Hyundai may soon begin the arduous task of replacing the battery packs of up to 100,000 vehicles.

Following a series of fires with the Hyundai Kona EV, Korean publication Aju News claims that the company will replace the battery packs of 77,000 Kona EVs, while also replacing the battery packs used by IONIQ PHEV and IONIQ Electric vehicles. All cars use LG Chem batteries.

Investigations from Hyundai have revealed that a problem with the cell separator was to blame for more than a dozen Kona EV fires since 2018. Electrek understands that the issue cannot be fixed through software, necessitating the replacement of the entire battery pack. The Kona EV models potentially involved in the recall were manufactured between September 2017 and March 2020. It is claimed that the LG Chem battery packs could be replaced by packs from SK Innovation. 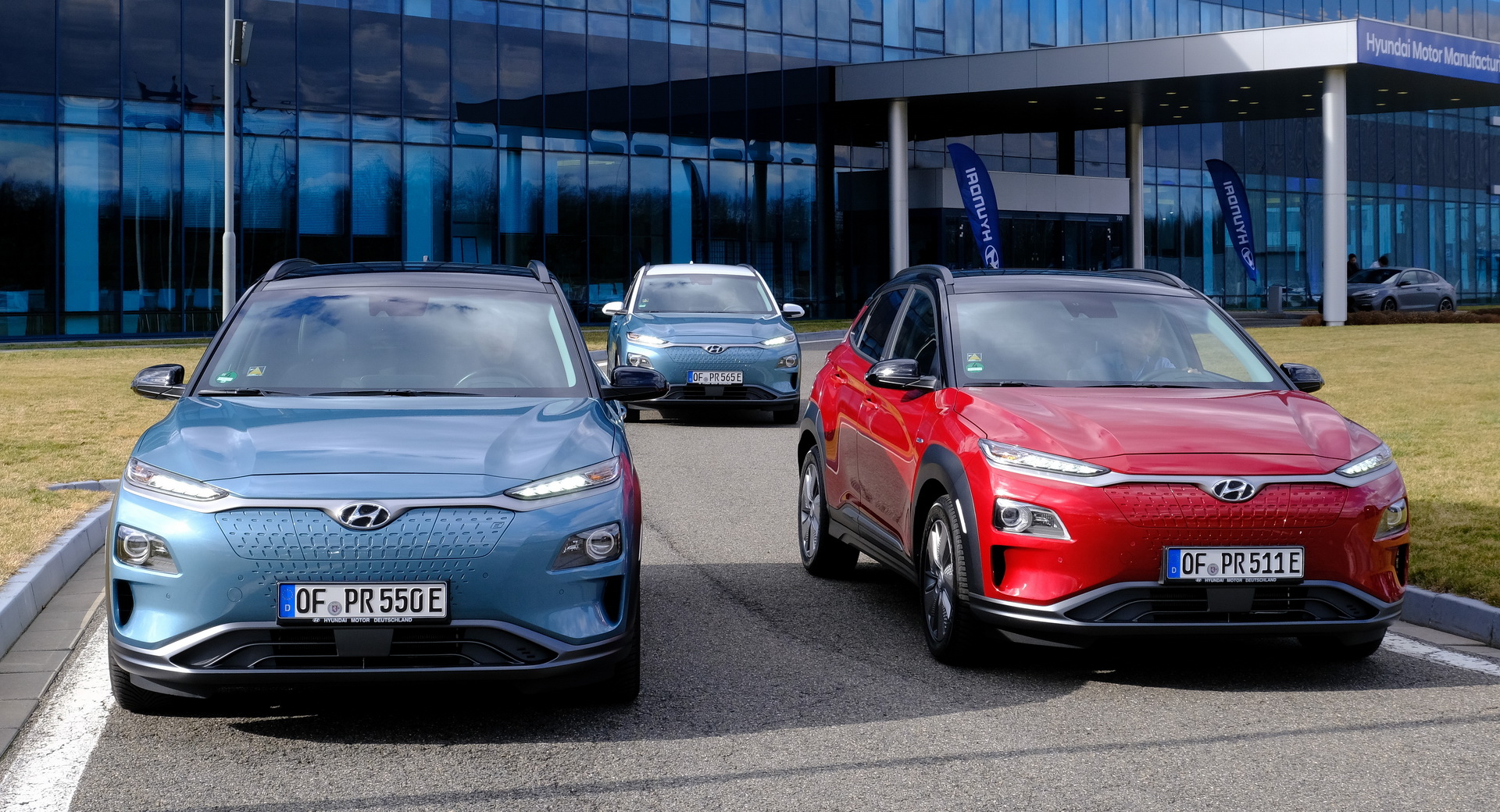 While some Korean news outlets, such as Business Korea and Info Stock Daily, make no mention of the IONIQ Electric and IONIQ PHEV also being involved in the recall, estimates suggest that if all three models require battery replacements, it could cost $1.8 billion in Korea alone to repair them. Hyundai is said to be of the belief that LG Energy Solution should pay for most of this while LG thinks Hyundai should pay for the majority. Those within the industry suggest LG may have to pay for two-thirds of the bill.

Replacing the batteries of up to 100,000 electric vehicles could take up to 12 months.

Neither Hyundai nor LG have confirmed details of the recall. 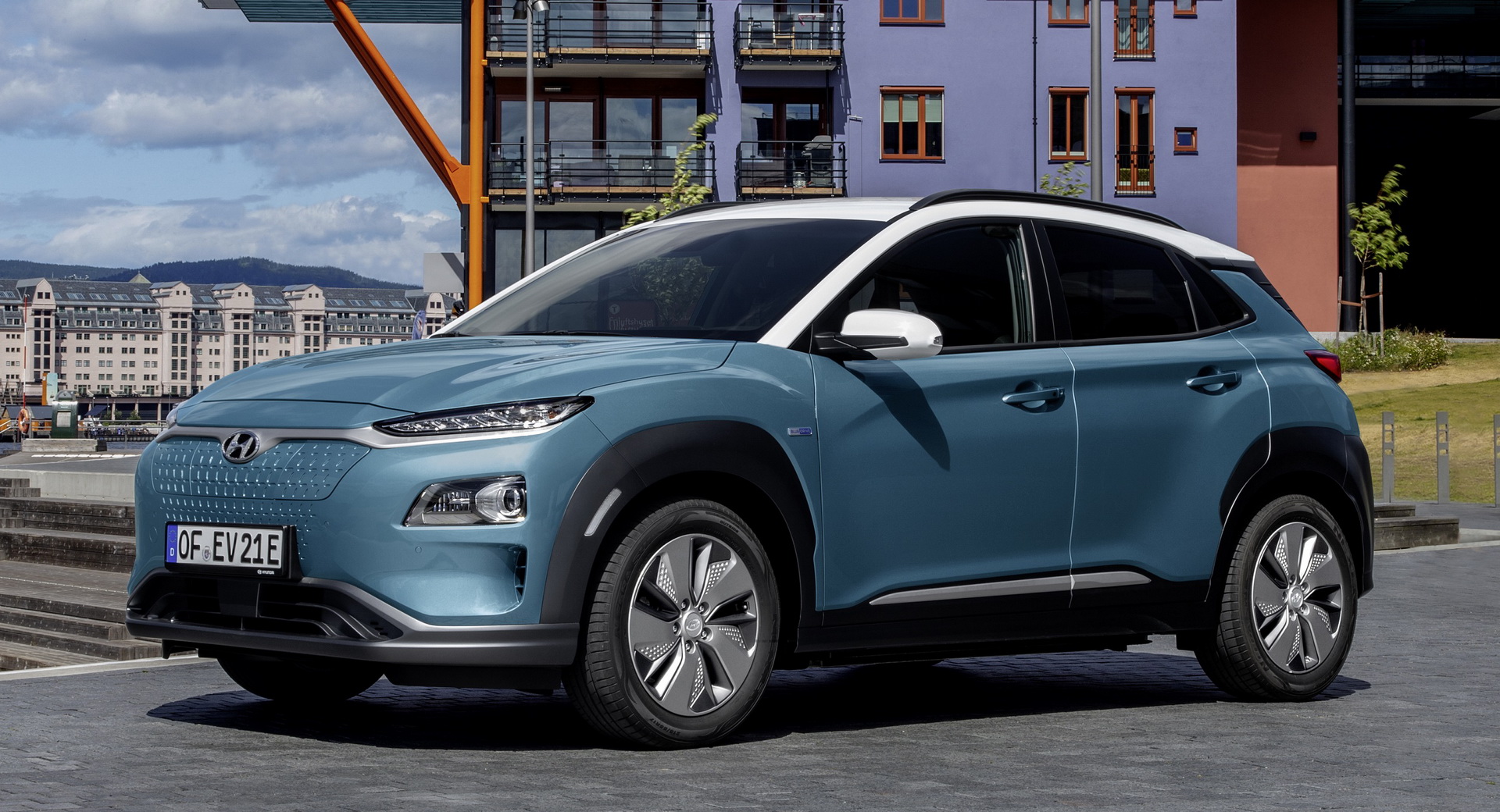 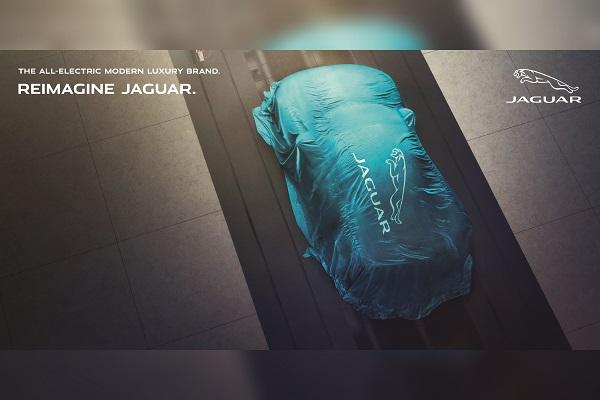