The VW Group is reportedly considering an IPO of Porsche AG in a move to raise cash that will go towards the company’s future electrification and software plans, according to two different reports.

Manager Magazin was the first to break the story, saying that the VW Group could list as much as 25 percent of Porsche AG shares, a stake that could reach a value of 20 to 25 billion euros ($24 to $30 billion). 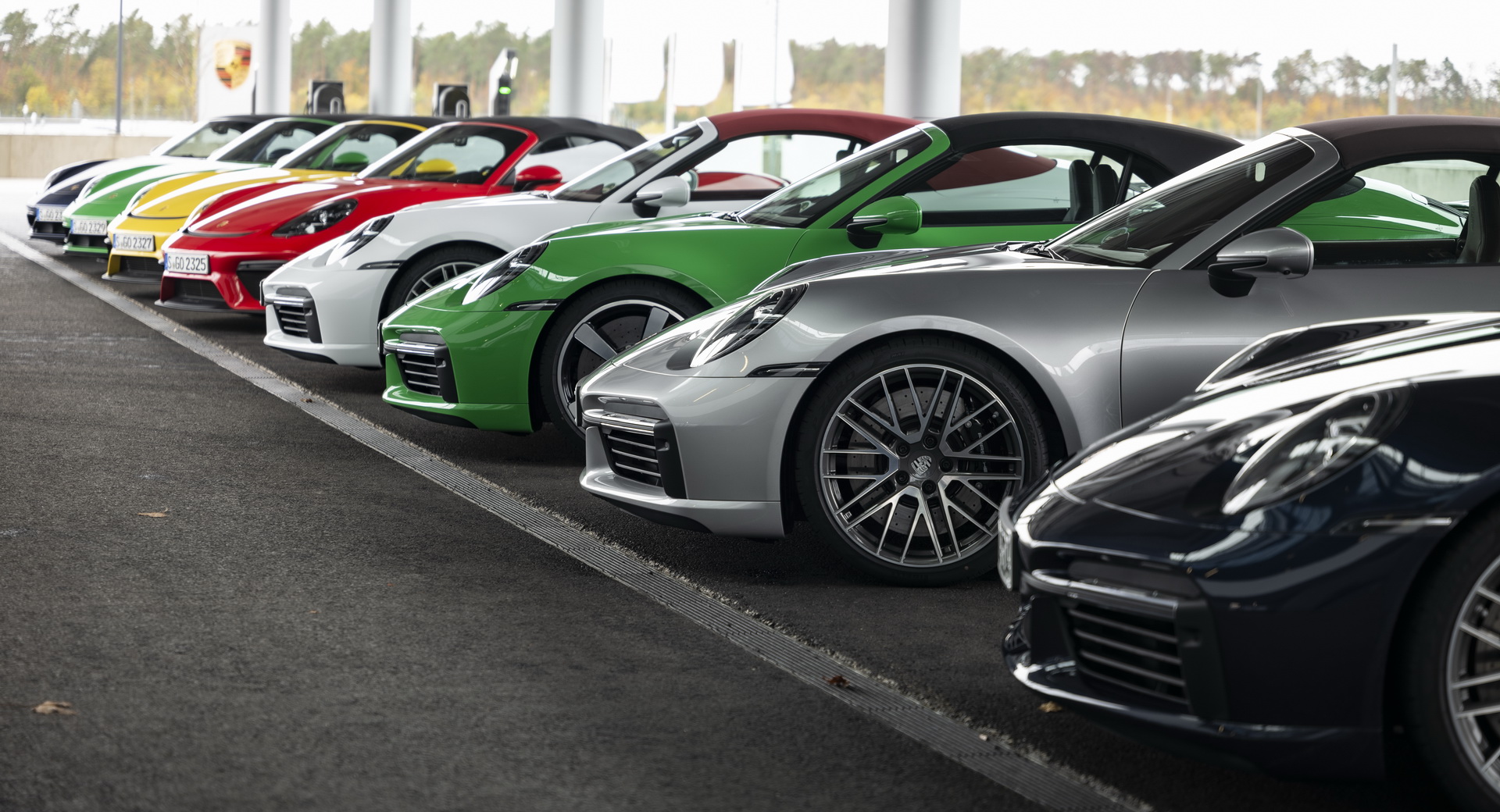 “Those considerations exist,” an unnamed source told Reuters, but added that the idea was still far from becoming a reality and that we shouldn’t expect an IPO taking place in 2021.

Volkswagen declined to comment, as did its top shareholder, Porsche Automobil Holding SE, which holds 31.4 percent of Volkswagen and 53.1 percent of the group’s voting rights.

Some analysts believe that Porsche AG could be worth as much as 100 billion euros ($121 billion), which is more than the current market capitalization of the parent VW Group. Speculations however of VW spinning off Porsche AG have been around for some time now.

The report comes shortly after Daimler announced it will spin off their trucks division, making them the latest German carmaker to break up its operations in a bid to lift valuations.

Back in 2018, Porsche AG finance chief Lutz Meschke said that the unit could be worth up to 70 billion euros as a separately listed company and that both Ferrari and Aston Martin benefited from listings, thus this strategy could also prove to be beneficial for Porsche as well. 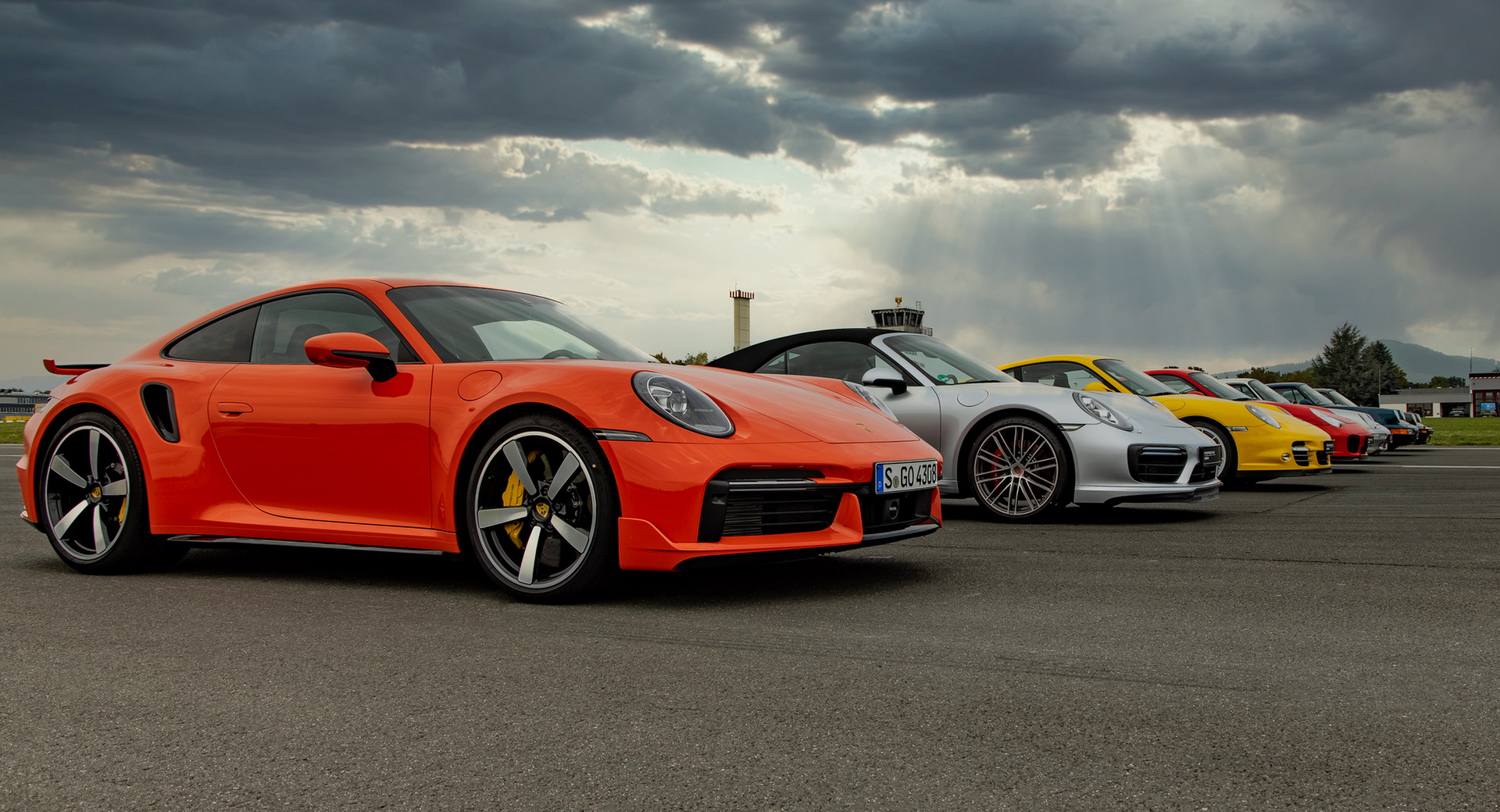 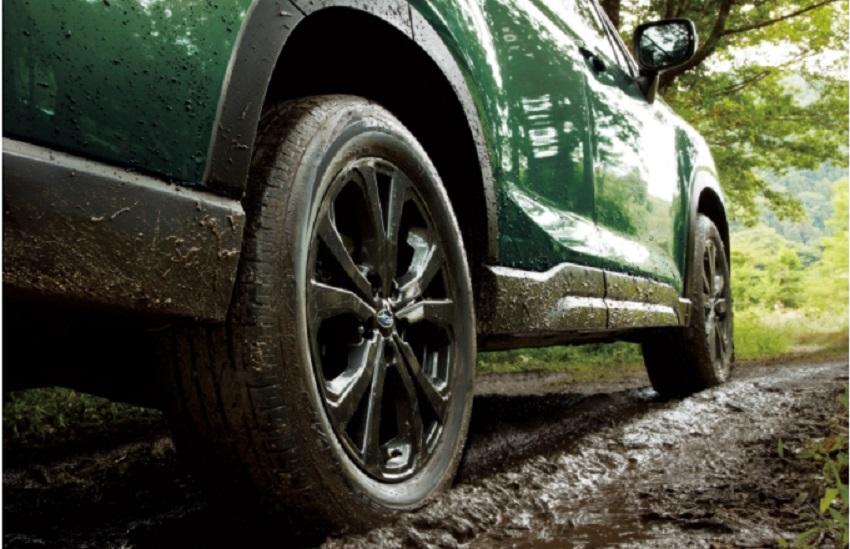 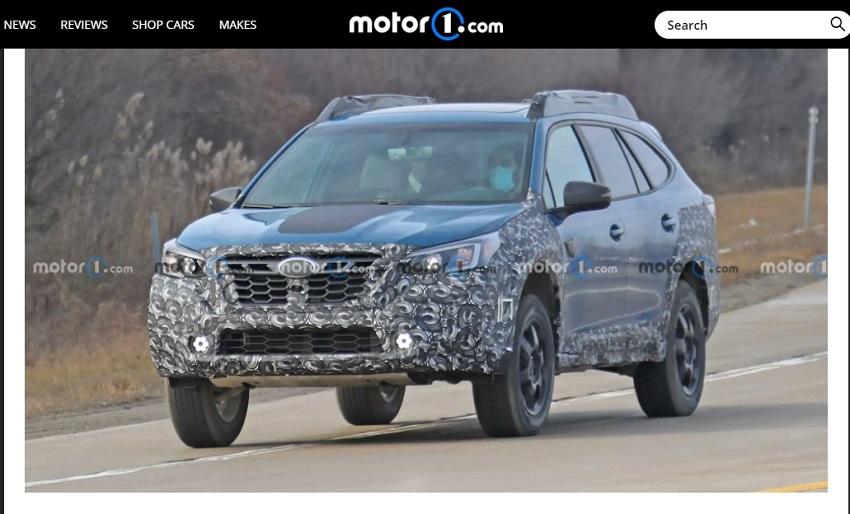 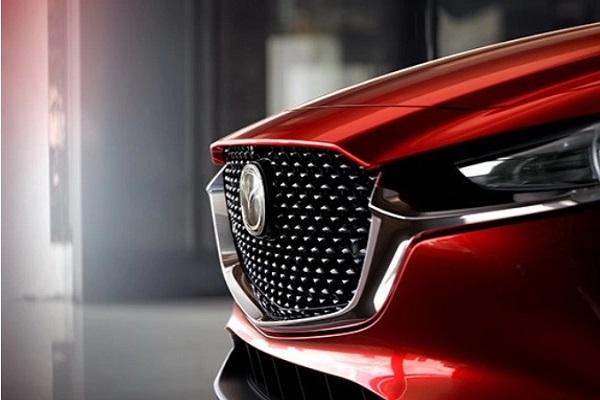 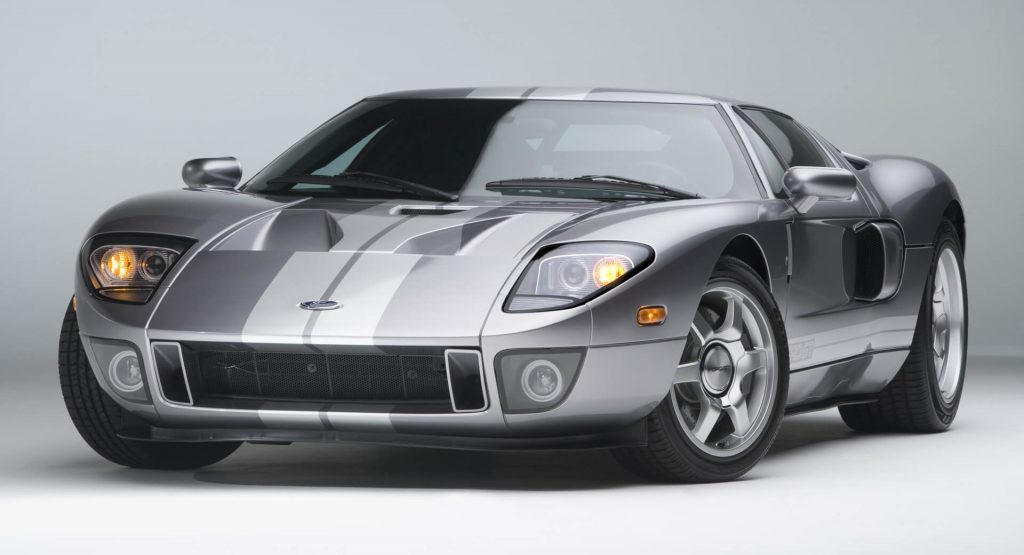