Trying to design a cheap car that can go fast is always a challenge. But in 1990, Isuzu found itself a little gap in the market that it thought it might be able to exploit with the Impulse XS.

Based on GM’s R-Body platform, the Impulse XS came into the market somewhere between the Honda CR-X and the Ford Probe, as MotorWeek pointed out in this Retro Review. And with handling tuned by Lotus, which GM owned at the time, it came out swinging.

Also See: The 968 Club Sport Was Porsche Going All Out About Weight Saving

Lotus fit stiffer dampers, larger sway bars, and softer springs to get the handling just right. Moreover, the Impulse XS featured Nishiboric passive rear-wheel steering. The system was engineered to allow the alignment of the back wheels to change through the suspension travel, thus adjusting the toe. All of which means that this car looks like a little handler.

Interestingly, its 1.6-liter four-cylinder engine and transmission were a development of the ones used by the Lotus Elan M100. Weighing in at just 2,400 lbs, there isn’t a lot for the 130 hp engine to lug around. Moreover, in 1991 you could even get a 160 hp RS model.

And with styling that (to these eyes, anyway) has aged pretty well, the Isuzu Impulse looks like it could be a lowkey stunner at the next Radwood. 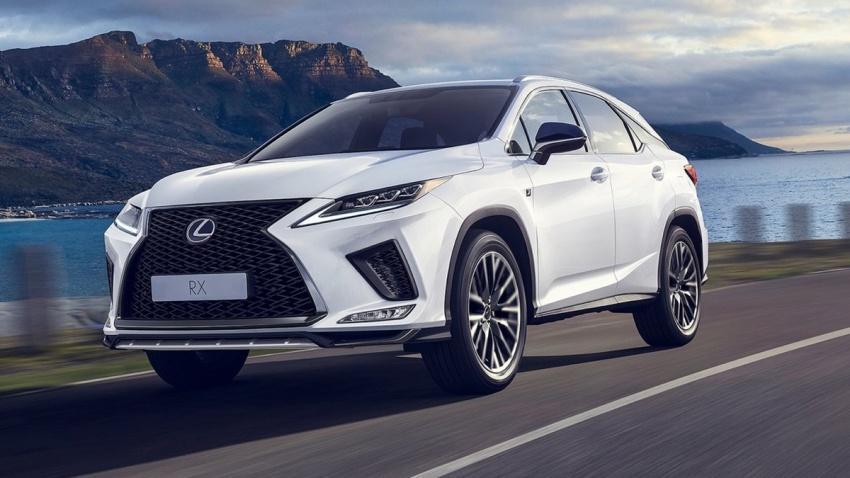 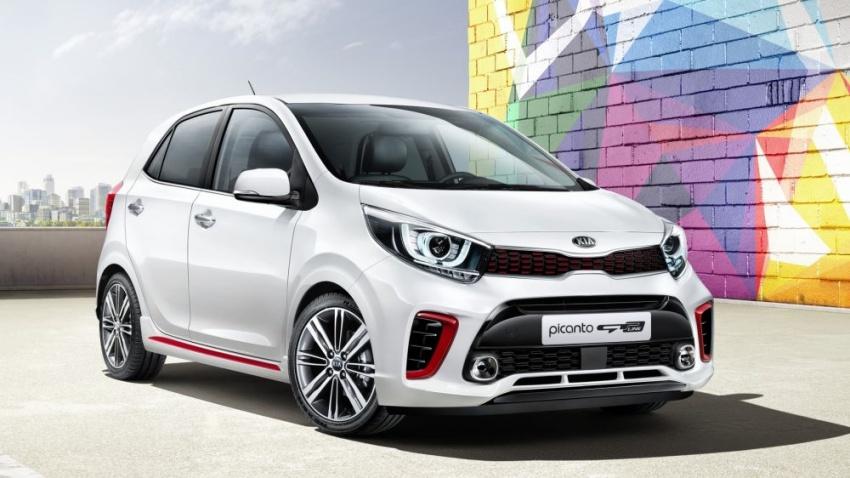 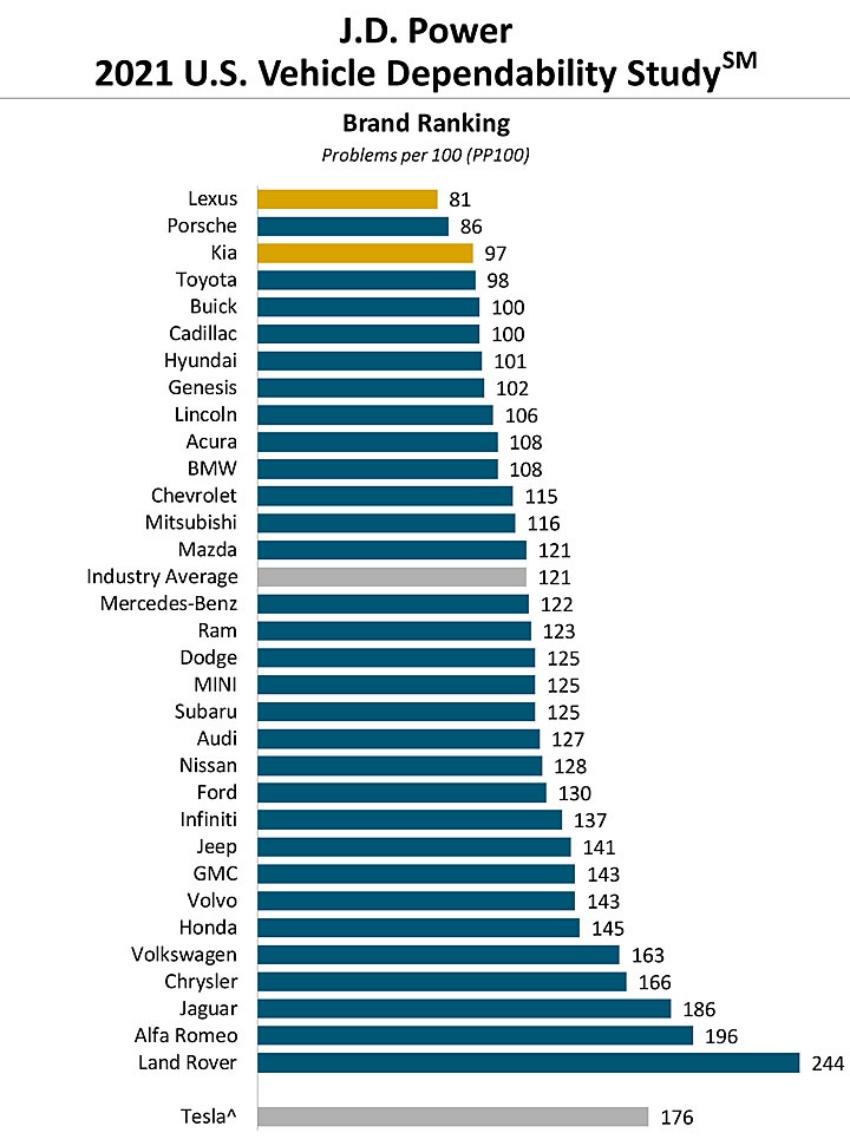 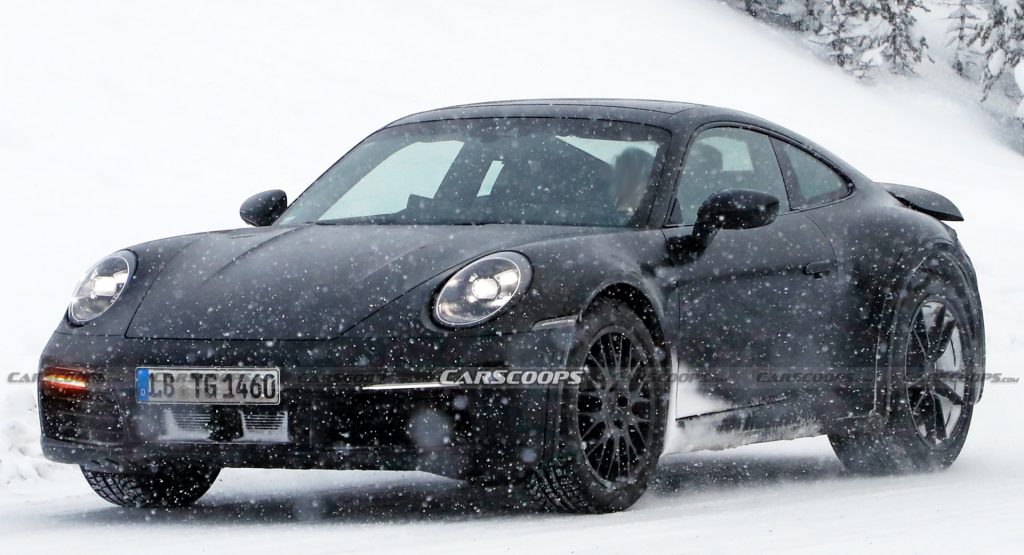 This Is Not A Drill: Porsche 911 ‘Safari’ May Be A Reality As Winter Testing Commences 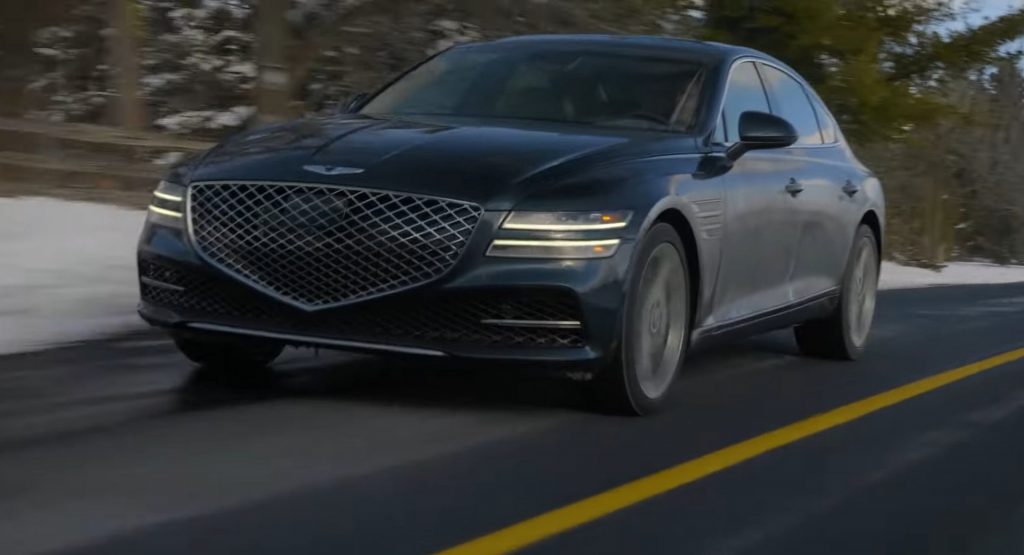 Whether Or Not The 2021 Genesis G80 Can Take Down The E-Class, It’ll Go Down Swinging