The C5, C6, and C7 Corvette all featured center exhausts but for the C8, Chevrolet’s designers took a more conservative approach with dual tailpipes on either side of the diffuser. However, for C8 owners that want a center exhaust system, a company by the name of Aerolarri has the solution.

In addition to selling a plethora of aerodynamic upgrades for the mid-engined Corvette, the tuner has also developed a center exhaust that doesn’t just look the part but also sounds the part too. 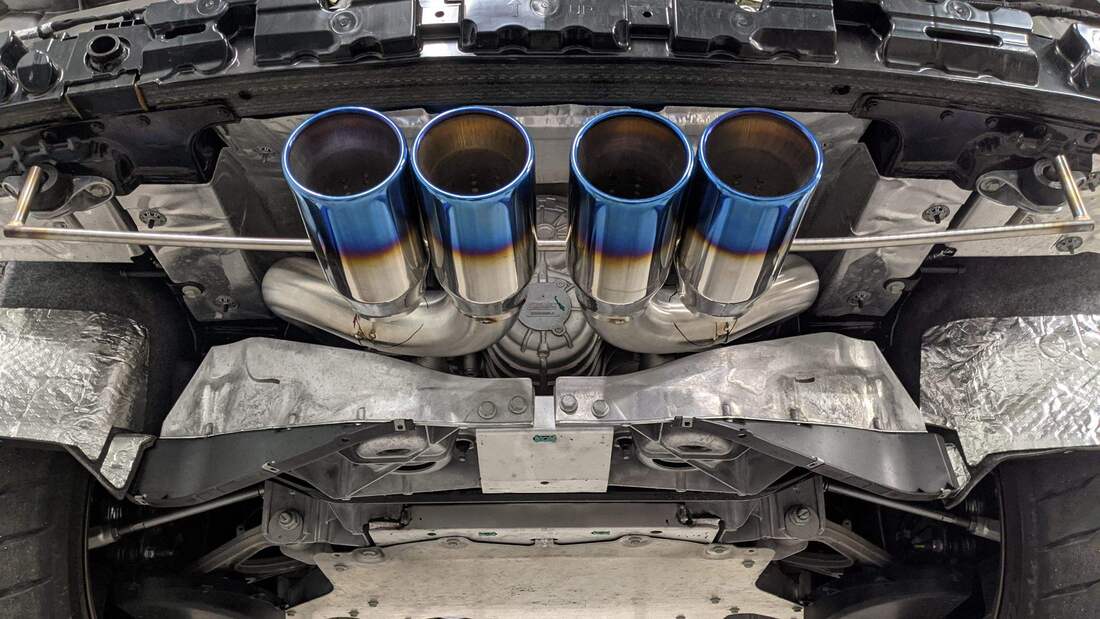 Aerolarri’s center exhaust for the C8 is priced at $2,988 and can be customized with a plethora of options. As standard, it comes with blue tips but buyers can choose between four different stainless steel/carbon fiber tips priced at $499. Alternatively, customers are also offered the option of full carbon fiber tips for $999 as well as mufflers that reduce the exhaust sound by about 20 per cent for $480.

The company’s exhaust is made in Idaho from a single piece of stainless steel and fitting it requires a small section of the car’s standard rear bumper to be cut and mesh to be installed where the standard tailpipes used to be. No details have been provided if the new exhaust system has an impact on performance.

Given the popularity of the C8 Corvette, it’s hardly a surprise that many tuning companies are developing upgrades for it. Aftermarket exhausts are a thing, as are twin-turbo conversions, while there are also some pretty wild bodykits in the works. 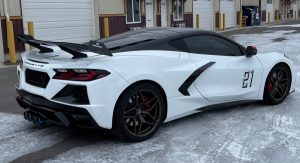 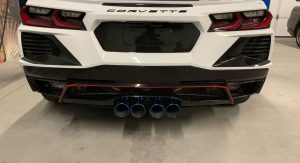 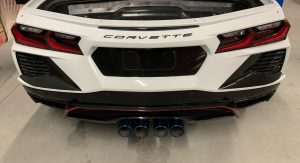 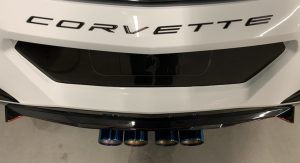 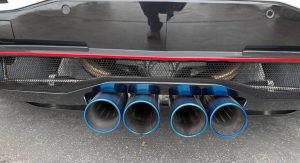 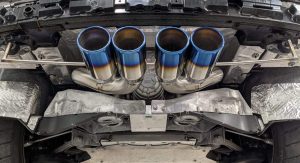 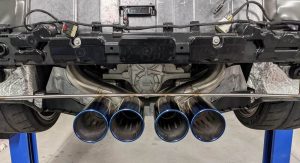 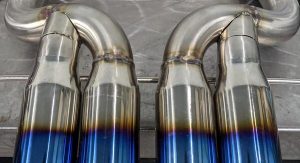 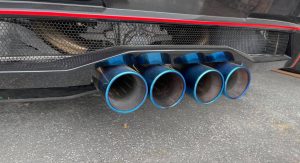 The new car smell is ubiquitous. That certain mix of chemicals from the fabrics, foams and adhesives in your car is so well-known that there are even air fresheners designed to add the smell back to your car after it goes away. However, a new study provides some good reasons as to why you might not want to take a whiff of that famous scent.

For some background, what we know as “new car smell” is actually the result of something called off-gassing. Over time, chemicals used in pieces of the car’s interior slowly make their way into the air via this process, and that combined odor is what we smell in new vehicles.

The study, conducted by Aalekhya Reddam and David C. Volz from the University of California Riverside, aimed to estimate at what point a person’s exposure to known carcinogens would go beyond safe levels. They based it on time spent on commuters’ trips, as well as the levels of certain chemicals detected in cars in previous studies, and found that exposure to these chemicals, mainly benzene and formaldehyde, would likely exceed what Californian health authorities consider a safe level after just 20 minutes – and that likelihood only rose with more time spent in the vehicle.

Both chemicals are on California’s Proposition 65 list of recognized carcinogens, and coincidentally, more people from San Francisco and Los Angeles had a chance of above 10% of going beyond benzene and formaldehyde cancer risk thresholds than any other location studied.

It’s worth noting that even though something may be classified as a carcinogen, that doesn’t necessarily guarantee it will have adverse on your health, as it depends on the dose, as well as how frequently, one is subjected to it. The question, though, remains: what can be done to mitigate the dangers of exposure to carcinogens? Since not driving practically negates the point of buying a car, it’s up to the industry which, the study suggests, could substitute those chemicals with less harmful materials. 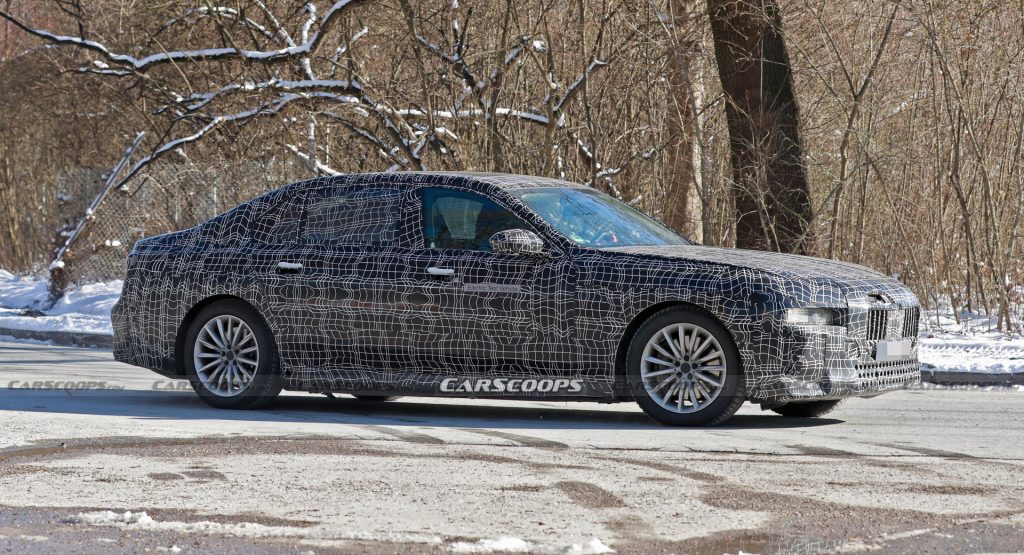 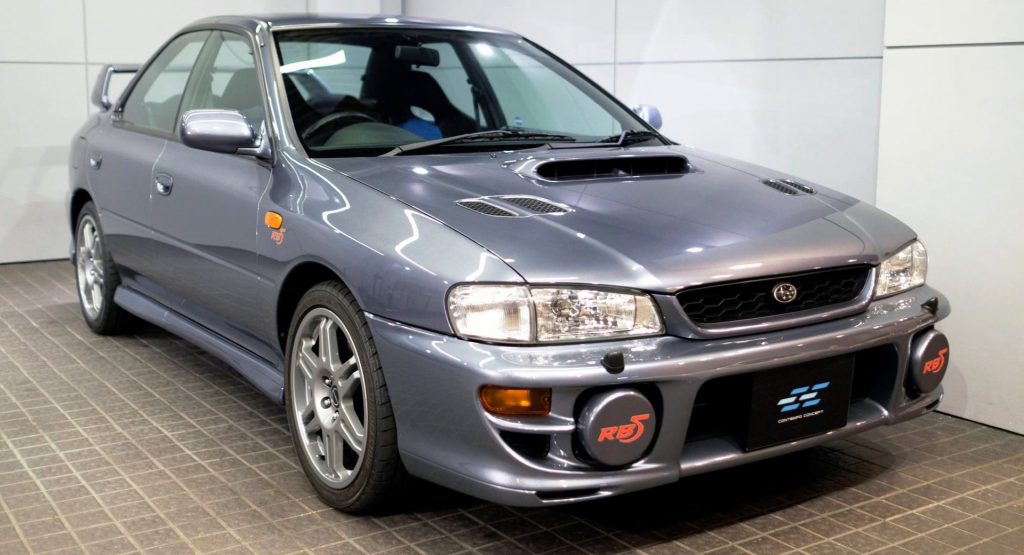