Porsche has been on the synthetic fuel train for a while now, and its latest assertion is that the technology will be as green as an electric vehicle when considered holistically.

We reported last week that the German manufacturer expects to start testing e-fuels as soon as 2022. Now, speaking to Evo Magazine, Frank Walliser, Porsche’s vice president of motorsports and GT cars, has said that considered on a “wheel to well” perspective, the technology will be impressively green.

“Emissions are way better than current pump fuel, with less particulates and less NOx produced,” said Walliser. “From a ‘well to wheel’ perspective – and you have to consider the well to wheel impact of all vehicles – this will be the same level of CO2 produced in the manufacture and use of an electric vehicle.”

Indeed, EVs are emission-heavy to produce. Polestar revealed last year that its research indicated that, as a result of how hard batteries are to produce, its electric vehicles only start being greener than gas-powered cars after at least 30,000 miles.

As better technology progresses, the hope is that battery production will become greener. As demand rises, though, it will be hard to balance environmentalism with the need to quickly produce batteries.

Although Porsche is making the all-electric Taycan, its CEO, Oliver Blume, has previously said that up to 70% of the cars the company has ever built could run on e-fuel. That could allow owners of older Porsches to continue enjoying their rides in the future.

Porsche’s e-fuel is made by combining hydrogen and carbon captured from the air to produce methanol. That is then brewed into a fuel that internal combustion engines can use. The company admits, though, that producing high volumes will be the work of many years. 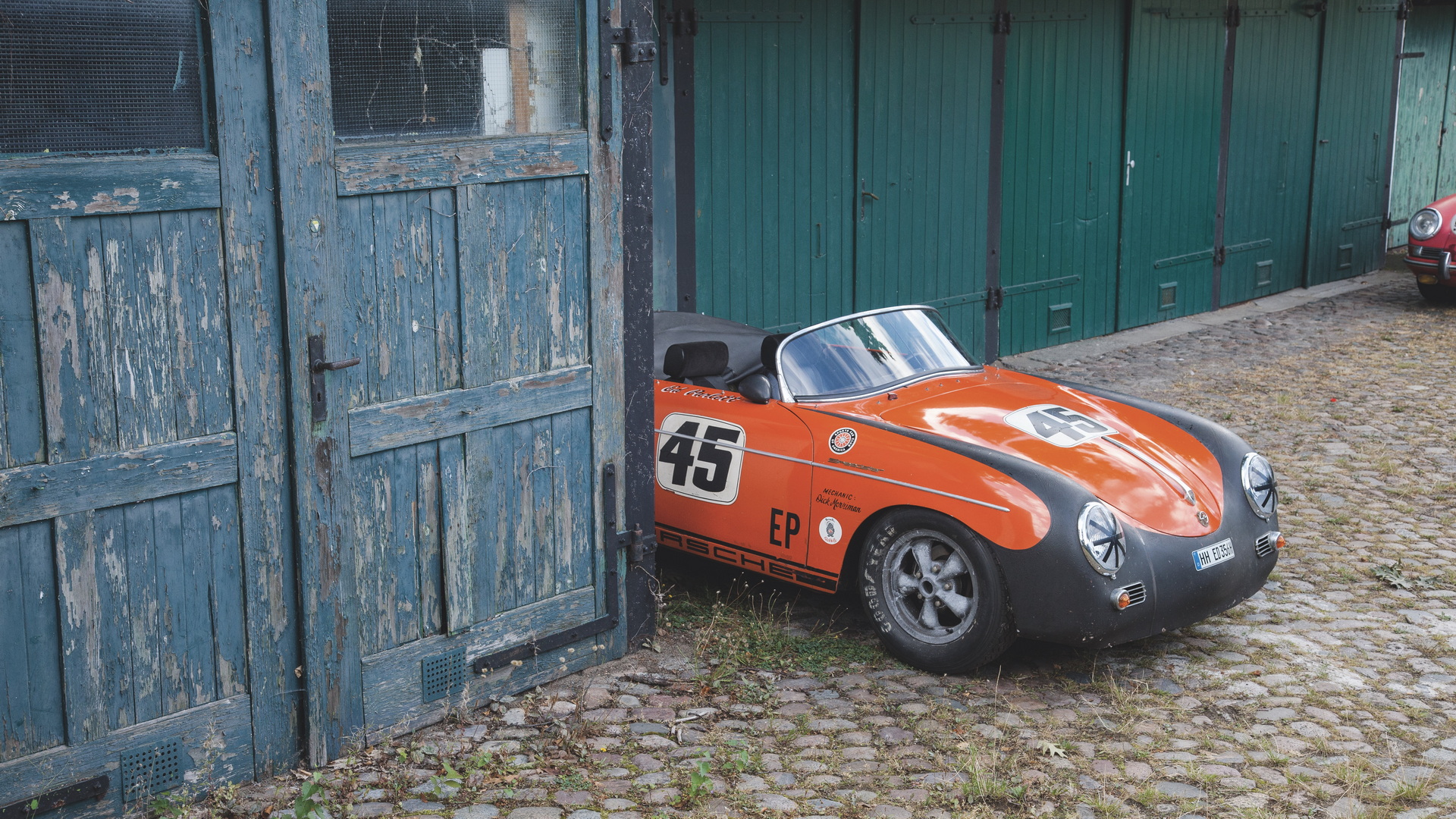 Retired NASCAR legends Jeff Gordon and Clint Bowyer may no longer compete in the Cup Series, but in the lead-up to the NASCAR Daytona Road Course Race, they headed onto the track for a Days of Thunder-inspired competition.

Rather than piloting powerful racing cars, Gordon and Bowyer were instead handed the keys to two cheap rental cars and let loose. It didn’t take long for things to start getting out of hand, as the two veterans repeatedly ran into each other to get track position. At various times during the race, the two performed PIT maneuvers and repeatedly slammed the sides of the rentals into each other.

Before long, pieces of the cars started flying, including Bowyer’s wing mirror and one of Gordon’s headlights.

During the coverage, NASCAR commentator Mike Joy said Fox had intended on auctioning off the cars after the race, but suggested they instead sign and sell some of the remaining parts. Bowyer later took to Instagram with a tongue-in-cheek sales pitch for his ruined Ford.

“SLICK!!! One owner/ garage kept. Normal wear and tear but I’m talking knee deep in rubber! Air blows cold!! Won a race at the famed @rolex24hours track in @daytona ‘under protest’,” he wrote.

Prolific car collector Manny Khoshbin recently took delivery of his 2021 Ford GT Heritage Edition and in this video, he gives us a tour of the mid-engined supercar.

Ford is building just 40 examples of the Heritage Edition for the 2021 model year and it is certainly a thing to behold. The car has been designed to pay tribute to the GT40 Mark II that claimed victory at the 24 Hours of Daytona in 1966 and comes complete with a Frozen White paint scheme offset by asymmetrical Race Red accents and number 98 graphics as well as a carbon fiber hood.

For a car as expensive as the Ford GT Heritage Edition, many may be surprised that customers are offered very few ways to customize it. In fact, the only option are $30,000 carbon fiber wheels which replace the standard gold-painted alloys. As you can see, Khosbhin was more than happy to pay the $30,000.

The interior of the car is just as special as the exterior. The carbon fiber bucket seats, instrument panel, headliner, and steering wheel are clad in red Alcantara, ghosted ‘98’ graphics are found on the inner door panels, and the anodized red paddle shifters match the whole theme.

Apart from the Heritage Edition, Ford has also launched the Studio Collection package that includes a unique graphics package designed by Ford Performance and Multimatic, which builds the car in Canada. In fact, that’s even rarer, as only 20 examples will be made available in 2021. 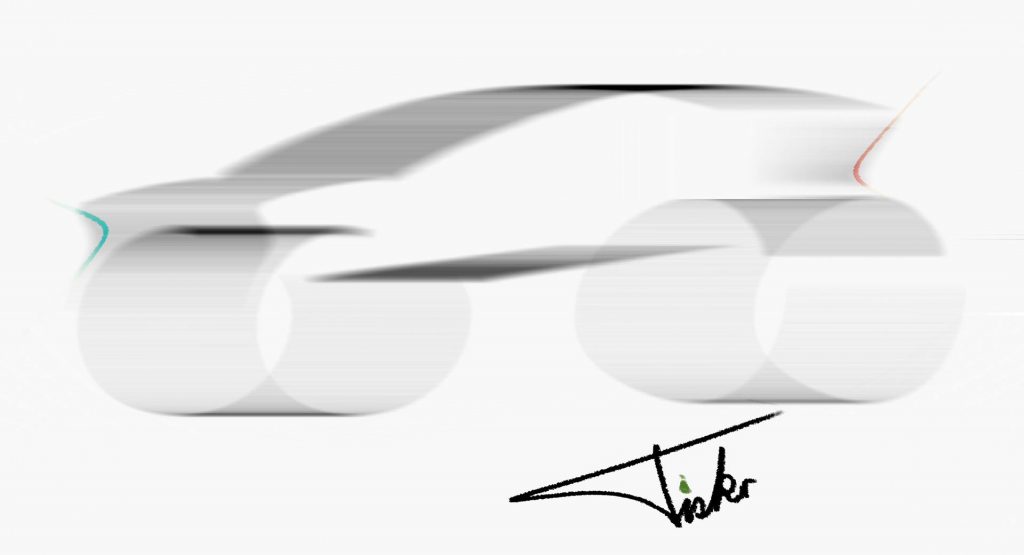 The Era Of The $73,500 Wrangler Is Upon Us As Jeep Announces Pricing For Wrangler Rubicon 392 Launch Edition 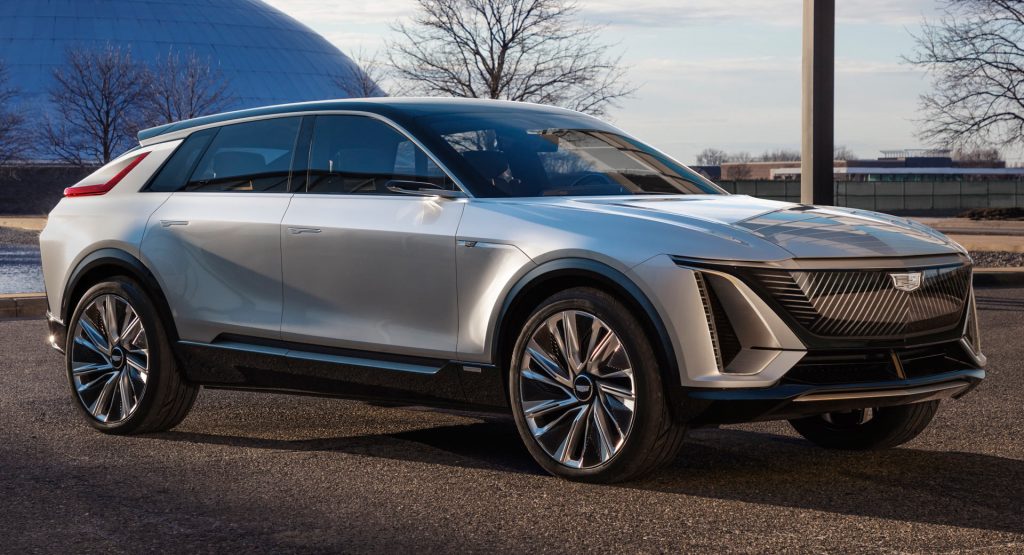