Ford filed a trademark with the United States Patent and Trademark Office for the name “Flexbed”.

Unfortunately, there aren’t many details, but the application does state that it will be for a “customizable and organizational system for cargo area of vehicles.”

Carbuzz, which discovered the application, suggests that it might not be Ford’s answer to with GM’s multi-function tailgate which splits and folds to turn itself into a step when down, as well as a workbench and other useful things. Instead, the Flexbed may offer some kind of dividers for the bed that could help owners organize their cargo more easily.

Also Read: Ford Trademarks Its Classic Thunderbird Name – Is It For A Future EV?

With little else to go on, that’s a fair guess. Another Ford patent that found its way into the news in October was named “Electrified vehicles with a removable and interchangeable range-extending generators” and concerned a gasoline range extender in the bed of an electric pickup truck.

The range extender would look like a bed-mounted toolbox to any onlookers and would therefore not ruin the look of the truck or take up much room in the bed. The range extender could be used on work sites or far from the grid, giving an electric truck, most probably the EV version of the F-150, more flexibility. 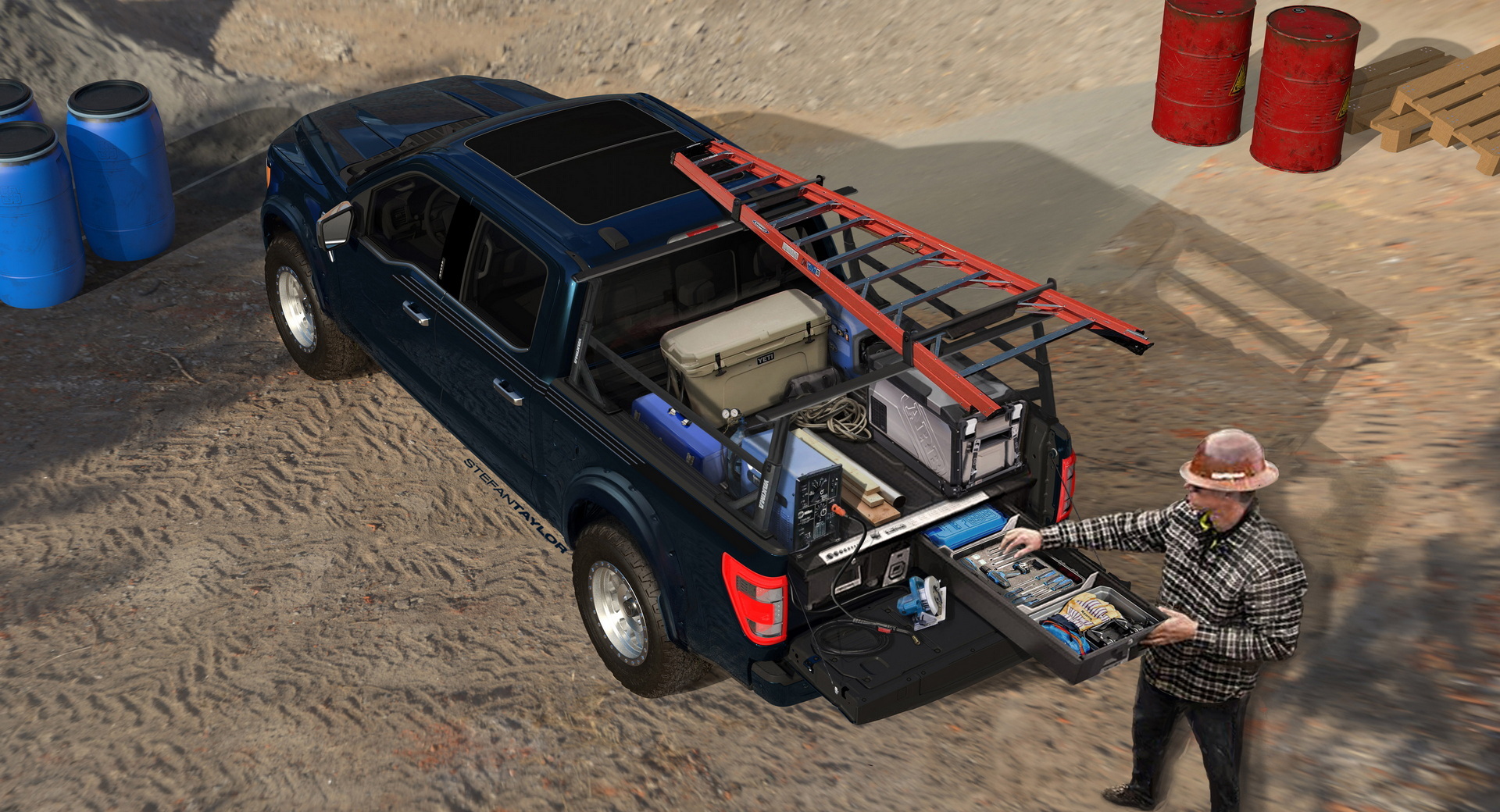 General Motors will idle production at its Bowling Green, Kentucky plant next week in what will be the third such stoppage this year.

According to a statement from the automaker, production is being halted as a result of a parts shortage.

“Due to a temporary parts supply issue, we can confirm that Bowling Green Assembly will not run production the week of March 1,” GM spokesman Dan Flores told Automotive News in an email. “Our supply chain, manufacturing and engineering teams are working closely with our supply base to mitigate any further impact on production, and we expect the plant to resume normal operations on Monday, March 8.”

The exact supply issue has not been specified. GM did clarify, though, that it is not related to the semiconductor chip shortage which is causing production issues to automakers around the world. 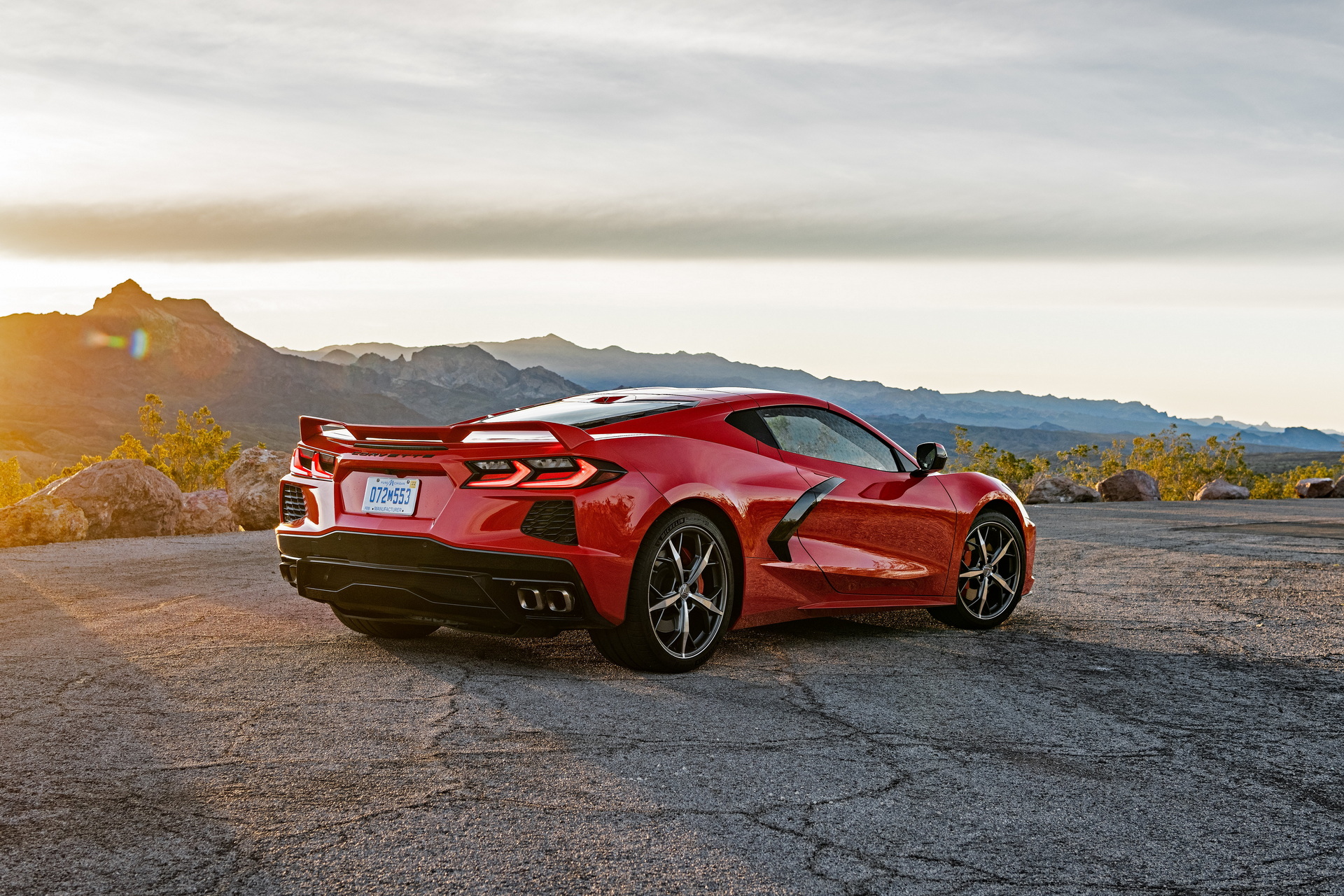 Reports from September suggested that with two shifts, the plant can produce more than 180 vehicles a day. That would mean that more than 900 Corvettes could be delayed as a result of this production pause.

Production of the C8 Corvette has been dogged by delays throughout 2020. The hiccups caused Chevrolet to admit that they wouldn’t be able to complete all 2020 model year Corvette orders and that customers who wouldn’t be able to get their cars on time would be offered a 2021MY ‘Vette instead. The bad news is, obviously, that said customers would have to wait a little longer to get their hands on their vehicles; the good news is that GM kept the 2021 Corvette’s price the same despite some mild changes.

The C8 Corvette is the first mid-engine car in the model’s history. Powered by a 490 hp V8, even the base Corvette can hit 60 mph in less than three seconds. With higher performance versions expected to come out soon, it will be interesting to see if these production delays affect models like the Z06. 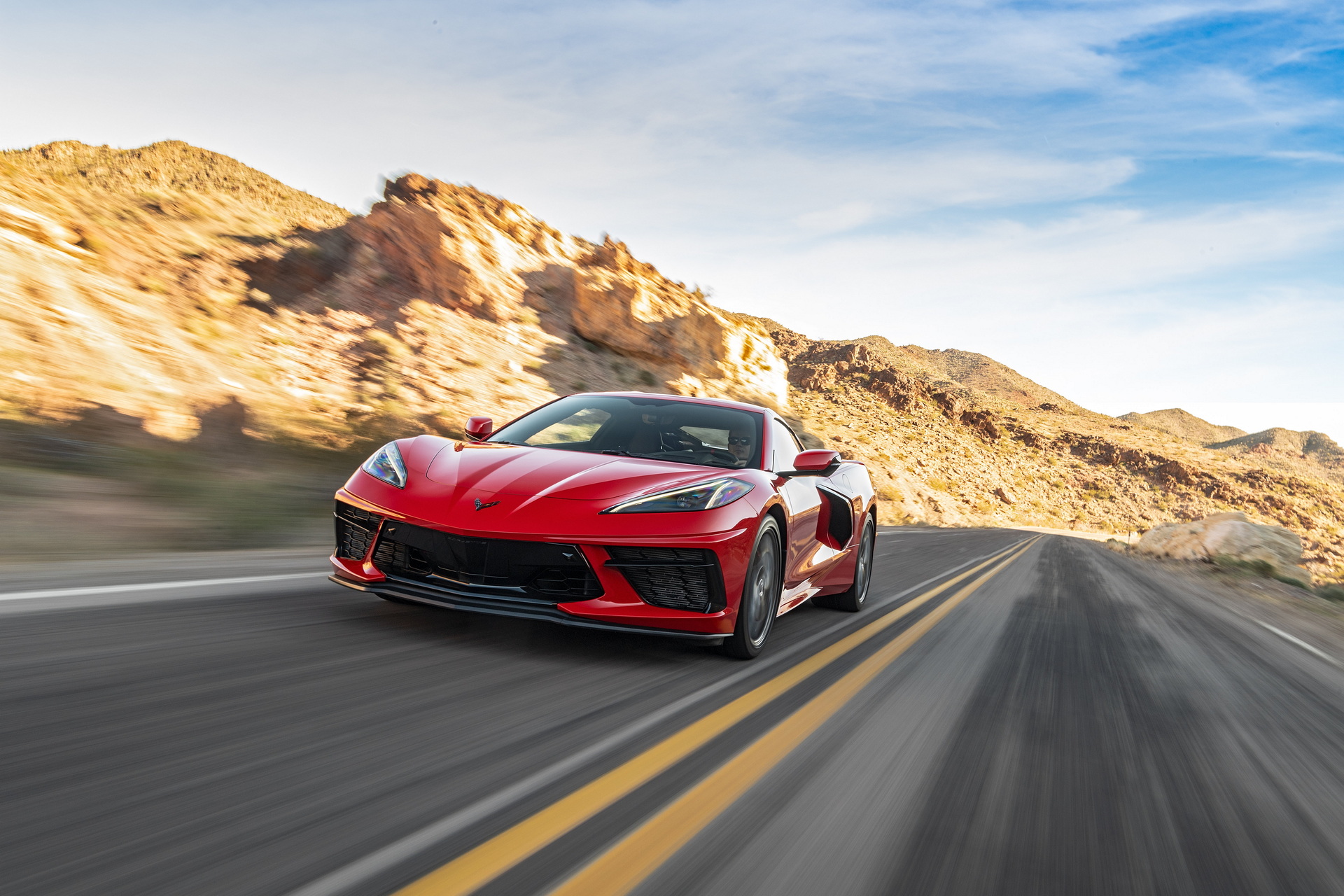 According to a tweet from the company’s CEO, Elon Musk, Tesla is shifting their standard-range car batteries from lithium-ion to iron-cathode. Musk cites concerns with nickel and the challenges of scaling lithium-ion production as the reason for the move.

Tesla already fits the Chinese-built Standard Range Model 3 with Lithium Iron Phosphate (LFP) batteries, which is suspected to be the reason why prices of the cheaper Model 3 were slashed last year. Musk’s latest tweet indicates a model-wide shift towards LFP batteries is on the horizon.

Nickel is our biggest concern for scaling lithium-ion cell production. That’s why we are shifting standard range cars to an iron cathode. Plenty of iron (and lithium)!

Demand for nickel, as well as other finite resources used in battery production, such as cobalt, is beginning to outstrip supply. The two metals are partly responsible for the higher prices of EVs than their ICE counterparts. According to Bloomberg, they account for around 30% of a Tesla’s price. 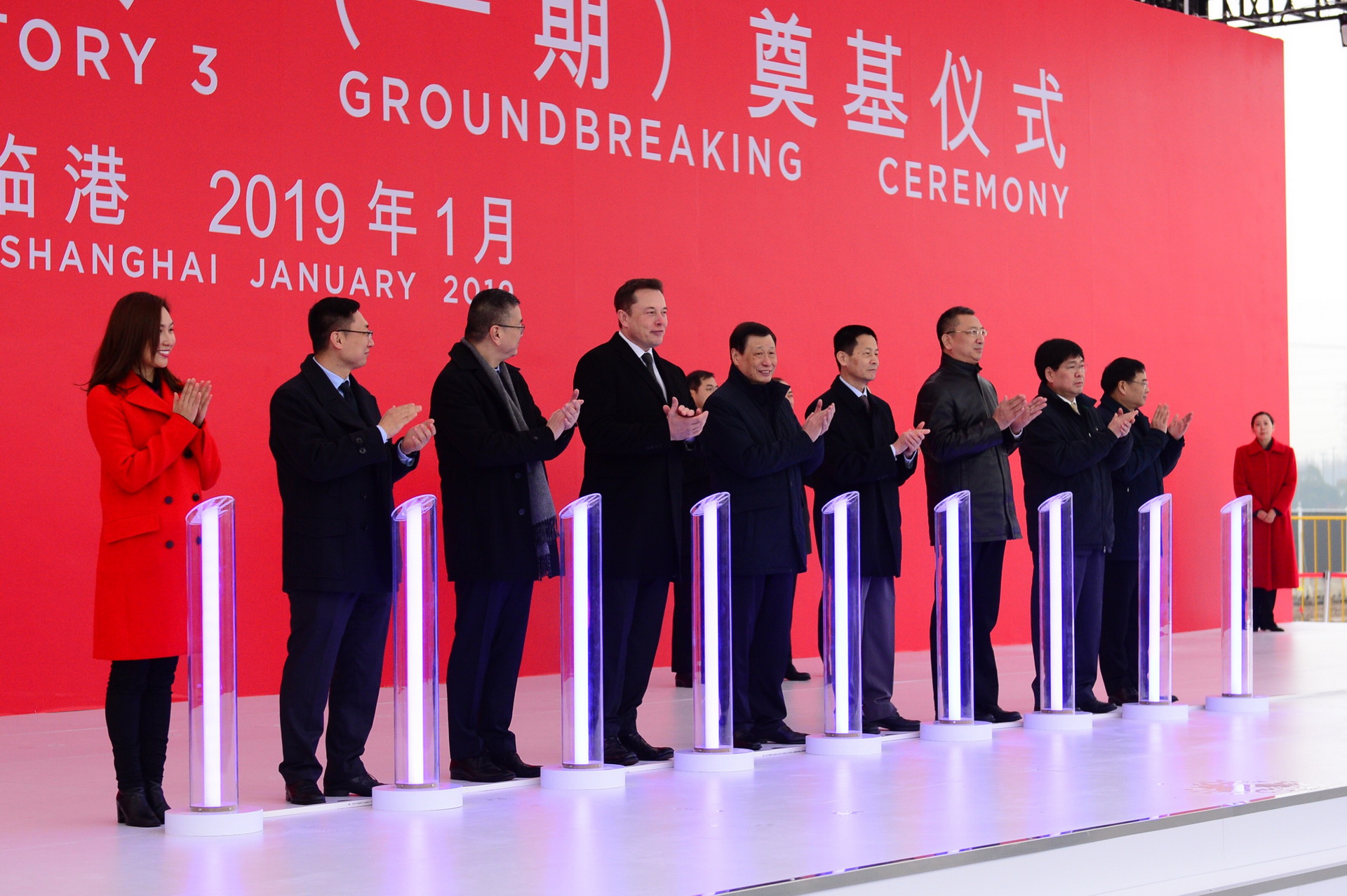 The difficulties mining such metals, including the geopolitical instability within the regions where they are mined, has led Tesla to explore the possibility of alternatives. According to Reuters, in an investor call last year Musk had called upon nickel mining companies to increase production while offering a “giant contract for a long period of time” for nickel mined in an efficient and environmentally sensitive way.

Tesla has been seen as having an aggressive strategy towards battery production. Another significant component within modern batteries is lithium, which will continue to be required in nickel-free LFP batteries.

The Financial Times report that last year, at Tesla’s socially-distanced battery day, Musk announced plans to go into lithium mining. It was seen by many as a move to jolt two lithium producers, Livent and Albemarle, into action. Tesla plans to produce 20 million cars per year by 2030, and to do so would require far more lithium than is being mined. Output (outside of China) is not seen as being increased to a degree that will meet Tesla’s demands.

The switch to nickel-free LFP batteries is also one of the main backbones behind their “million mile” battery tech. Such advancements, already patented by Tesla, would increase the number of charge-discharge cycles from 1000-1500 to around 4000. For a car recharged every week, that could see the potential of a 75-year battery life. 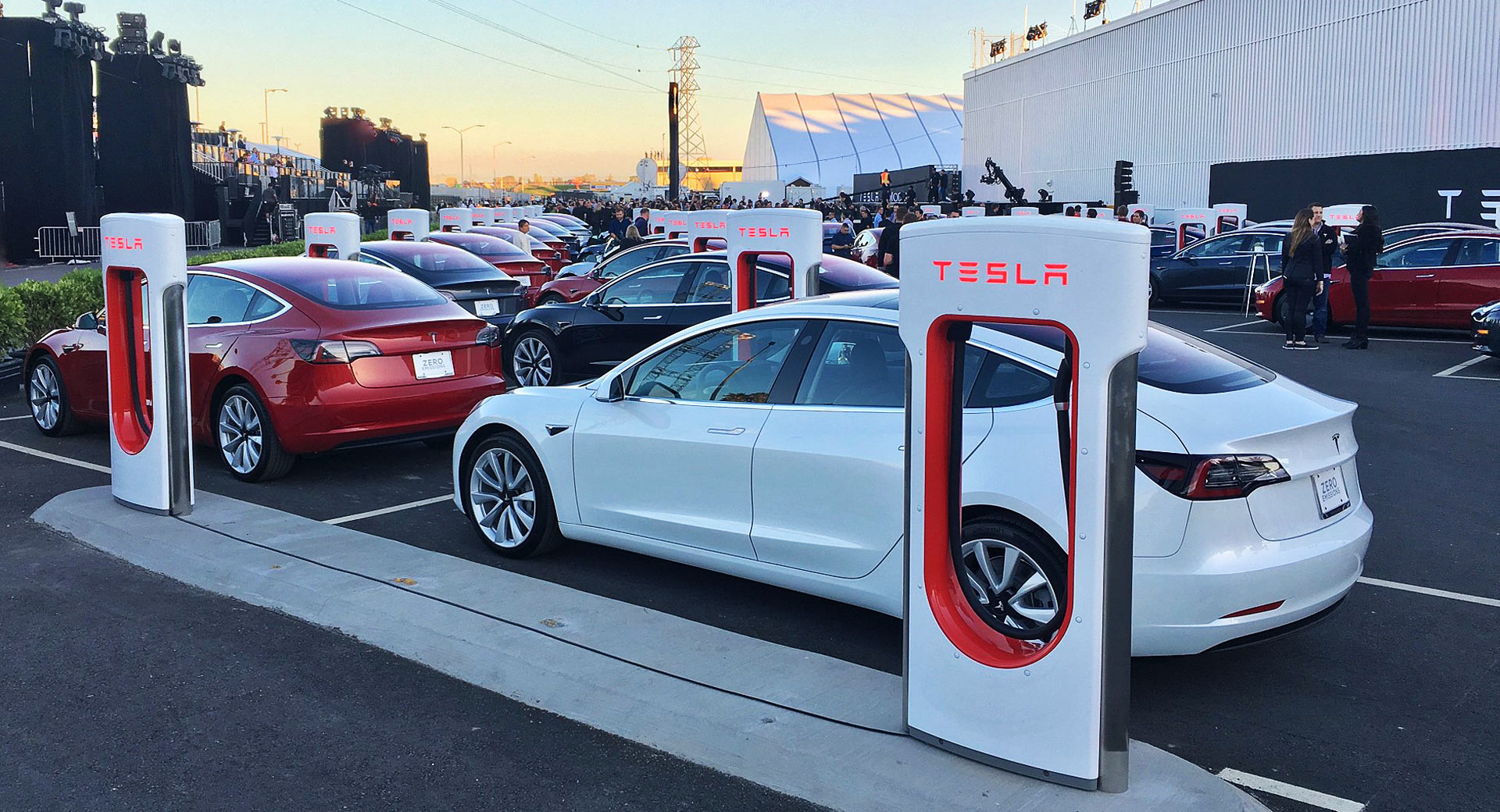 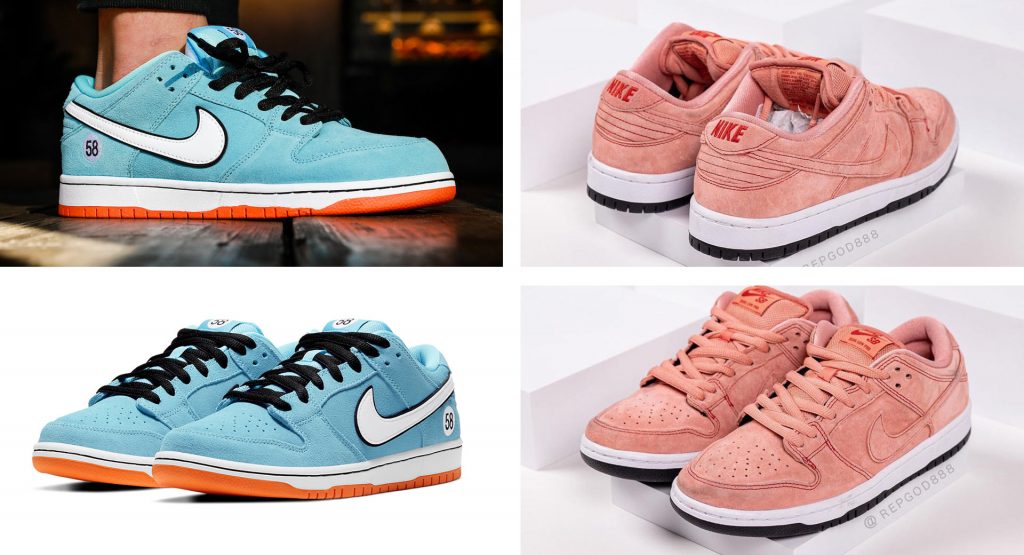 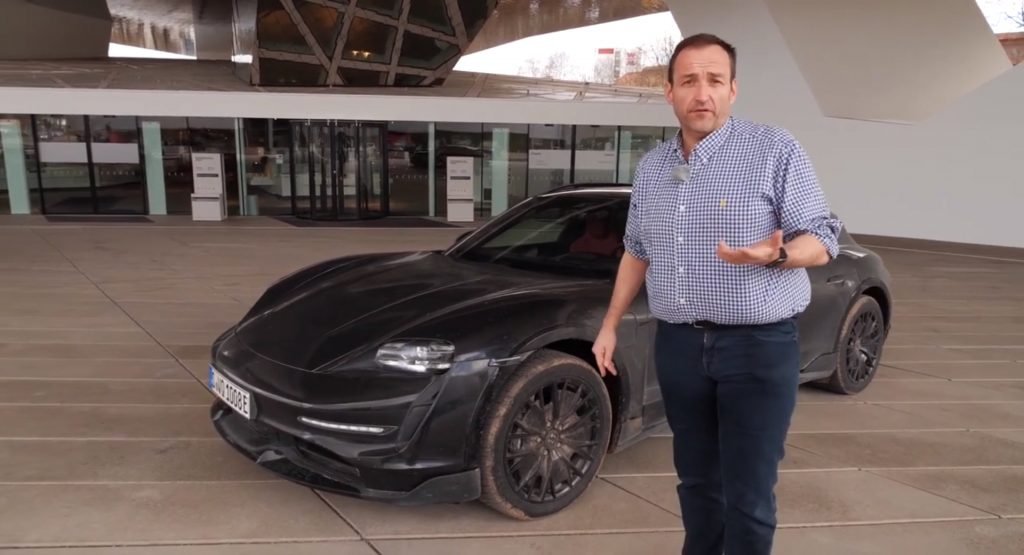 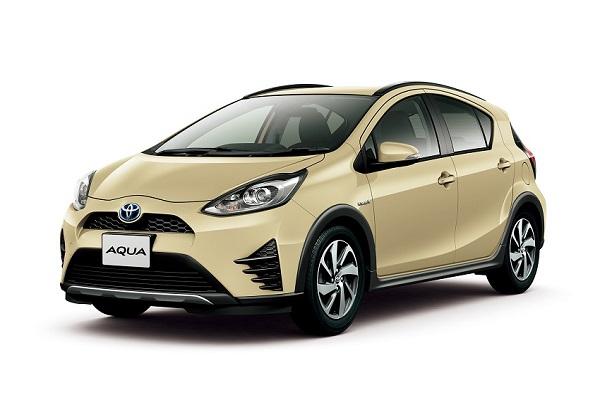