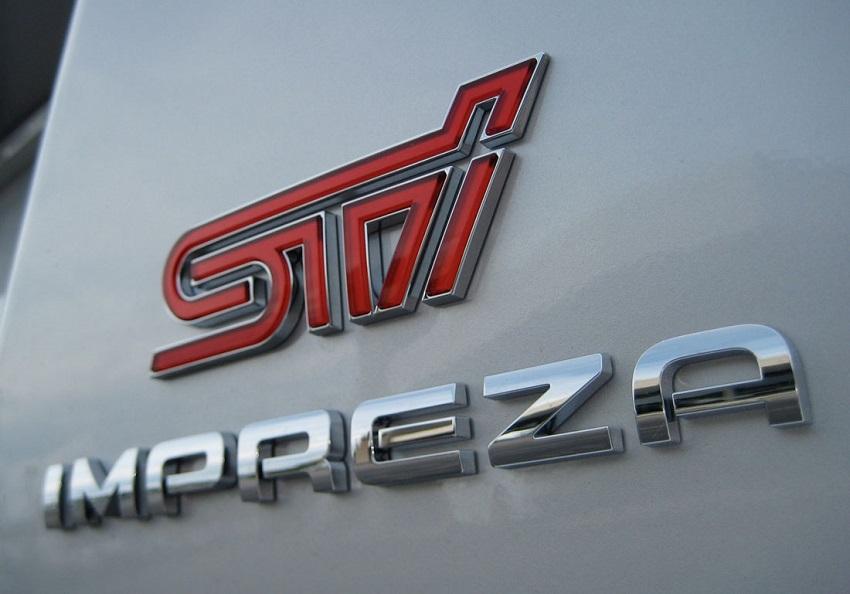 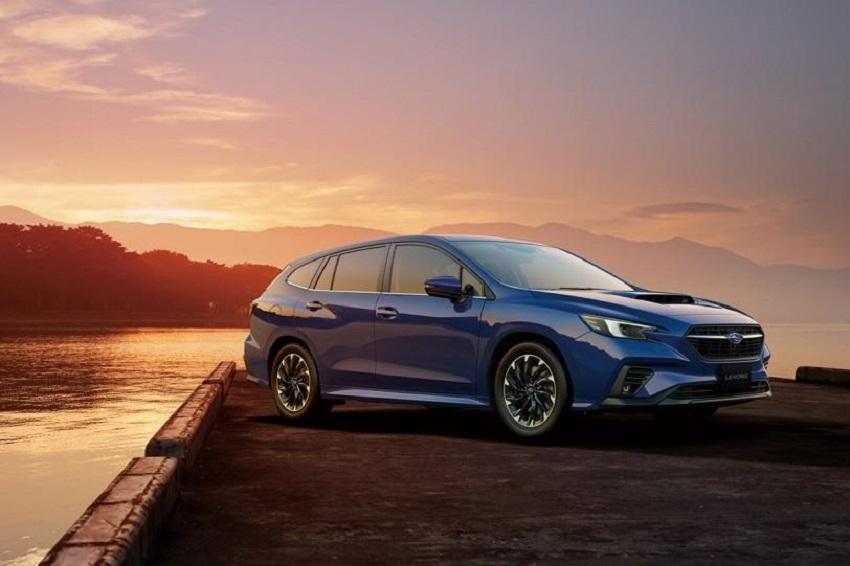 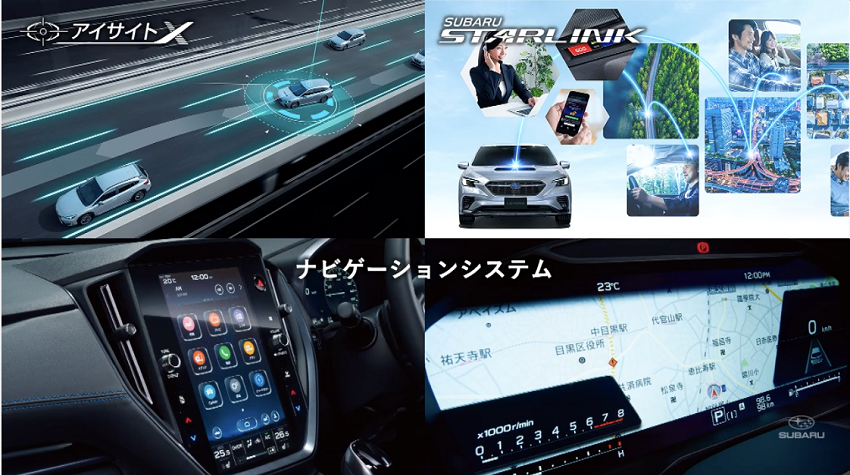 Between 1992 and 1998, Honda produced the Civic/CR-X del Sol as a replacement to the CR-X. It is one of the automakers more intriguing production models and has quite a loyal following.

A host of different trim levels were offered in various markets. The most powerful version came outfitted with a 1.6-liter four-cylinder engine that muscled out 160 hp, making it one of the first naturally aspirated production cars with more than 100 hp per liter. This variant could also be optioned with a limited-slip differential to ensure the front wheels didn’t scrabble for traction.

As beloved as the del Sol is, the owner of one example in the United States has messed with the car’s design with some questionable modifications.

Watch Also: This Is Why The Honda Del Sol Failed To Become The Next CRX

These images shared to Reddit show that the standard taillights have been removed in favor of aftermarket Infiniti-esque lights. The car has also been equipped with a diffuser which we’re sure does absolutely nothing for aerodynamics. Elsewhere, the car has been equipped with a bodykit that includes new door skins, side skirts, and bumpers. It is also sitting on a set of not very flattering wheels.

The odd alterations continue at the front with a new hood and headlights similar in shape to those used by the Nissan 350Z. Given how small the del Sol is, these lights look way too big for the car and are at odds with the flowing shape of the roof and buttresses. 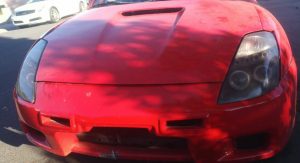 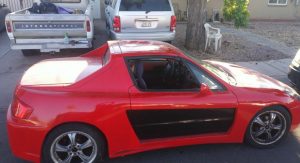 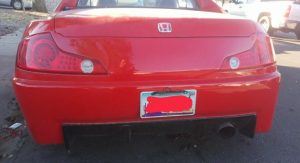 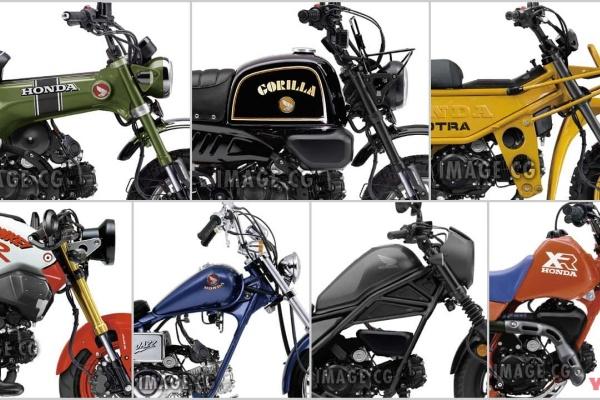