Ford has started building its new ‘C-Pick Up’ at its factory in Hermosillo, Mexico last month. The new model is believed to be the new 2022 Maverick, which will slot under the Ranger in Ford’s truck lineup.

Ford shared the news with investors in the company’s monthly production data, which revealed that 21 examples of a new ‘C-Pick Up’ were produced at the Mexican factory, according to CNBC. In all likelihood, these 21 examples are pre-production models for testing.

Read More: 2022 Ford Maverick – Everything We Know About The Blue Oval’s Baby Truck 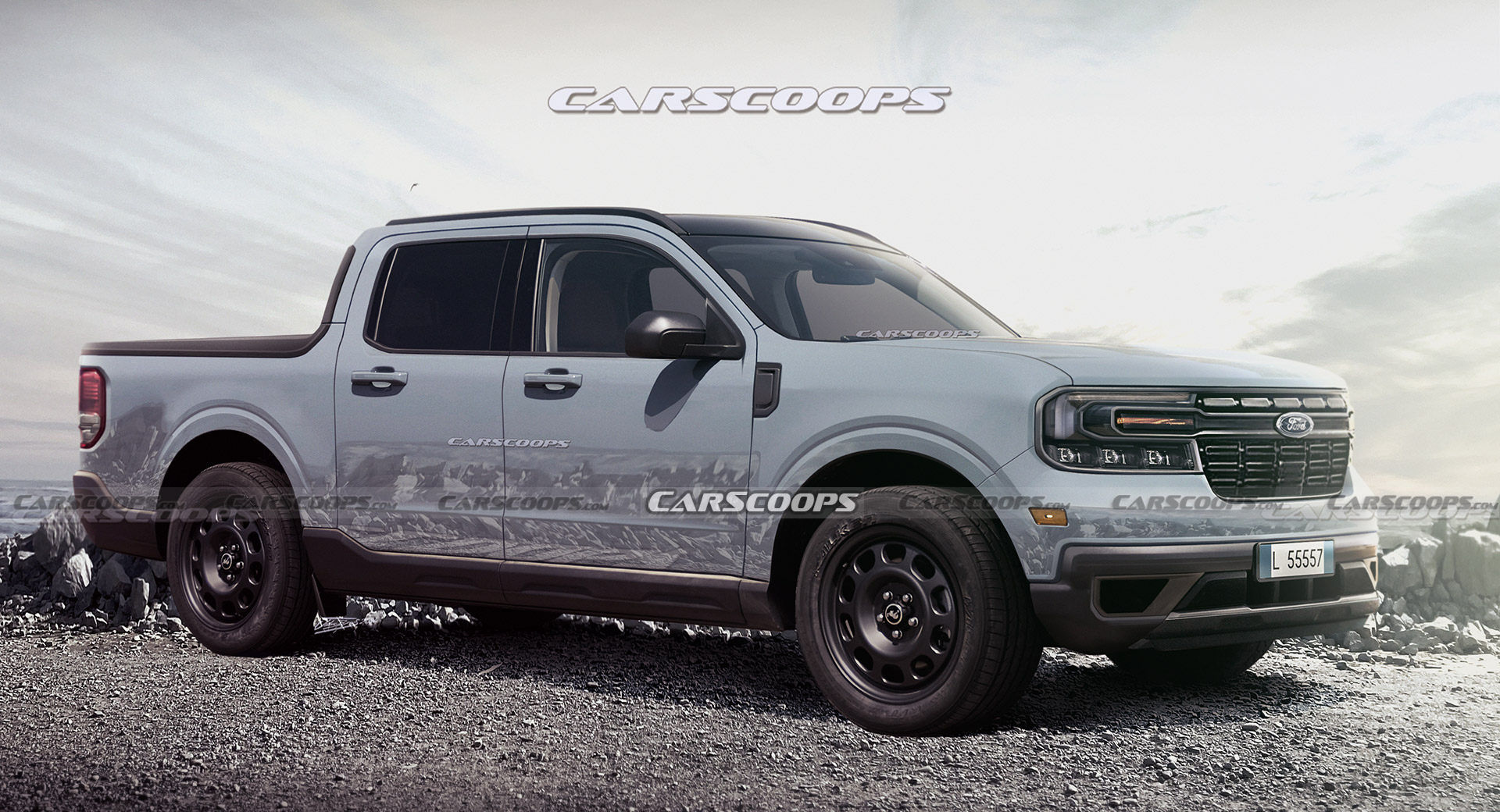 A photo showing a 2022 Maverick on the production line was leaked back in early January, giving us a pretty good look at what Ford’s baby truck will look like.

The 2022 Maverick is expected to be based on Ford’s C2 platform, which is also used by models like the Escape and the Bronco Sport. Ford’s new compact pickup truck is going to adopt a distinctive front end with C-shaped headlights and a large grille.

The new compact pickup truck is expected to go on sale in both the U.S. and other regions, including Central and SouthAmerica. The new Maverick is expected to be offered with at least two powertrains, including the 1.5-liter and 2.0-liter EcoBoost units. Base models should come with front-wheel-drive, with all-wheel-drive and an automatic transmission being optional.

The leaked image and previous spy shots show that the new Maverick will be available with a four-door crew cab body. Ford’s baby truck will be more affordable than the mid-size Ranger, which starts from $26,015, with previous reports suggesting a starting price of just under $20,000.

Ford’s CEO Jim Farley said recently that the carmaker is “investing in more affordable versions” of their truck business, adding that we should “expect new nameplates below where we compete today”. 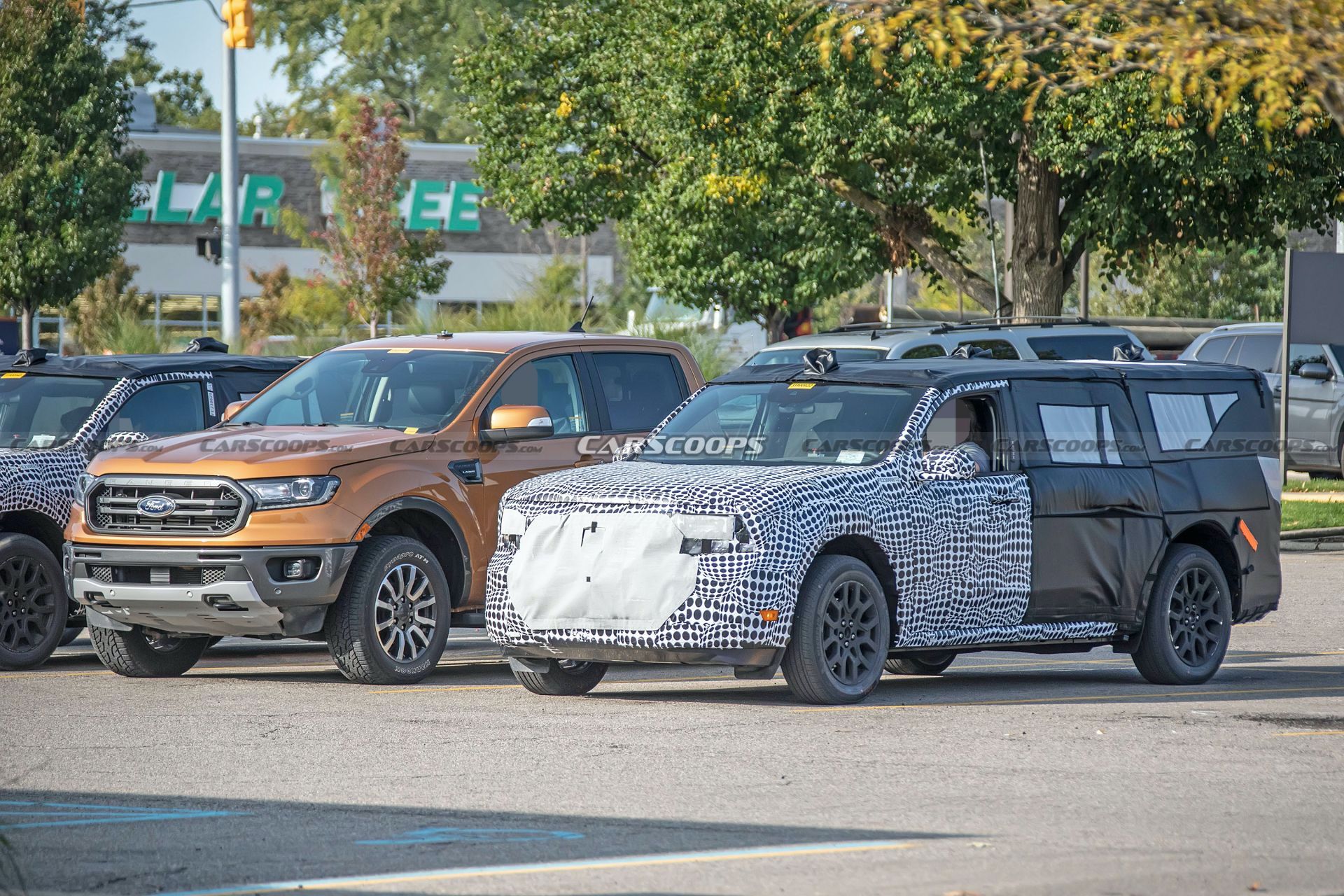 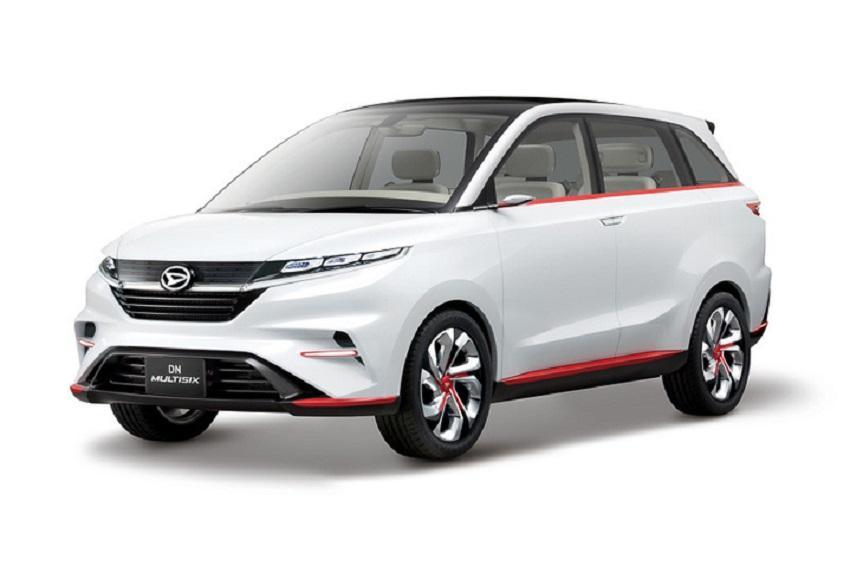 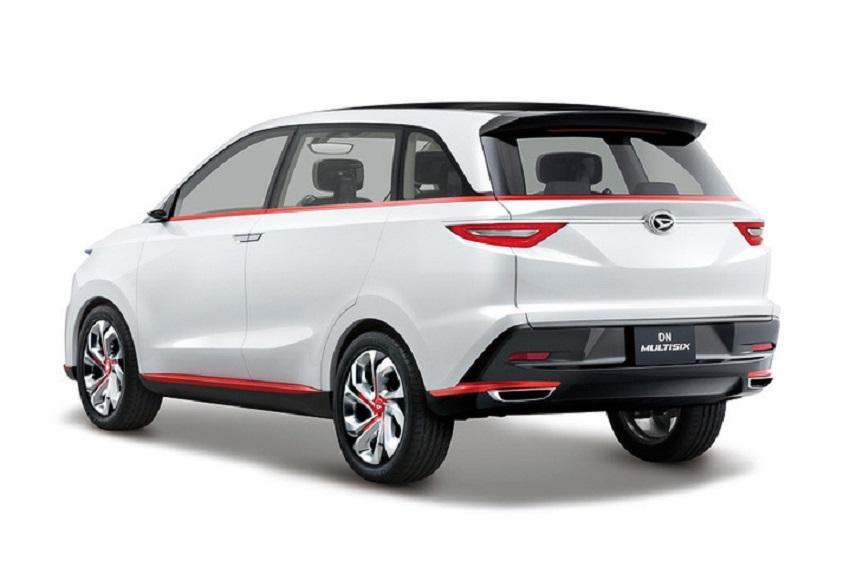 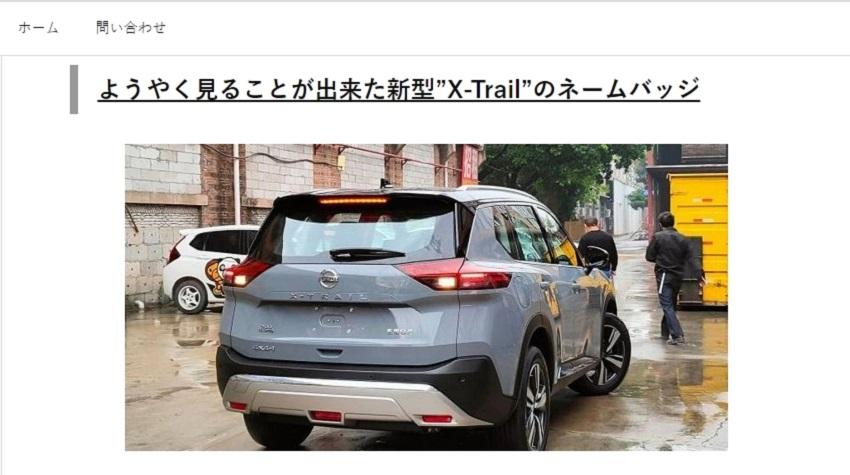 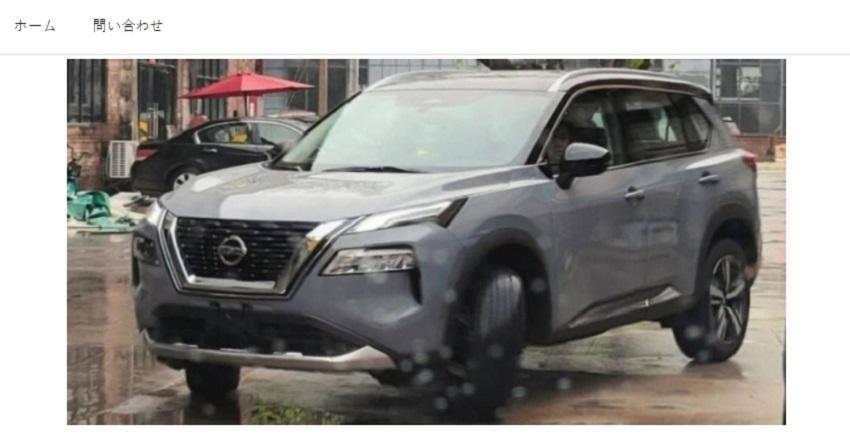 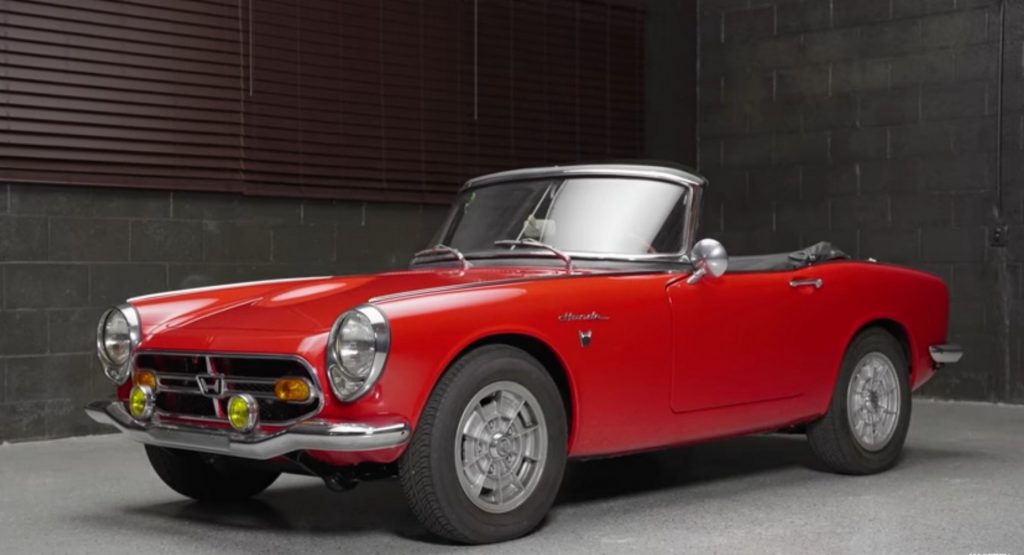 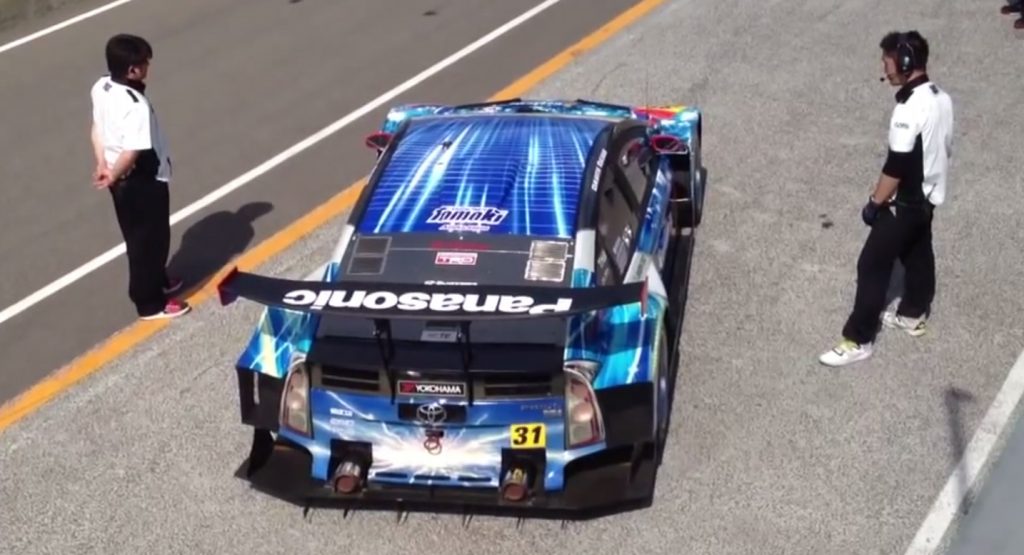