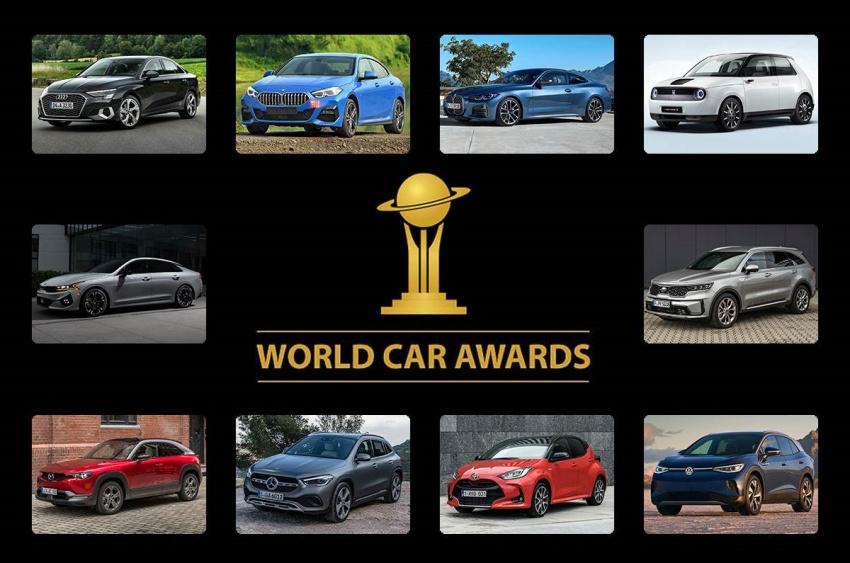 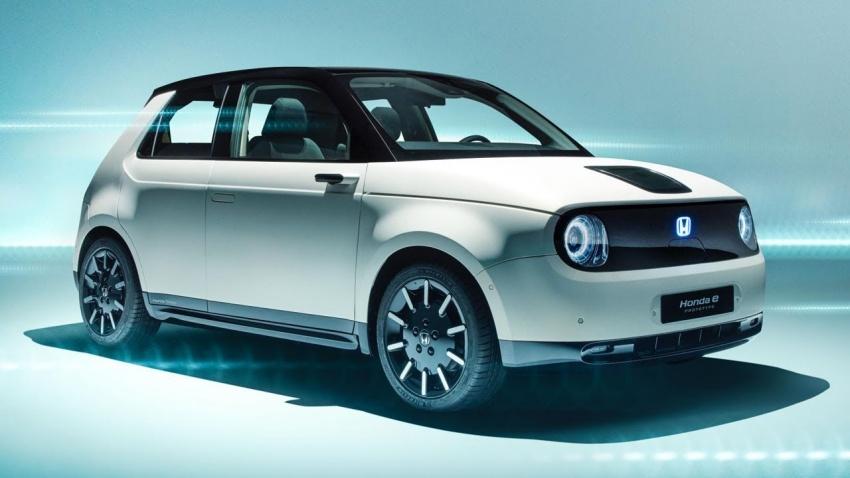 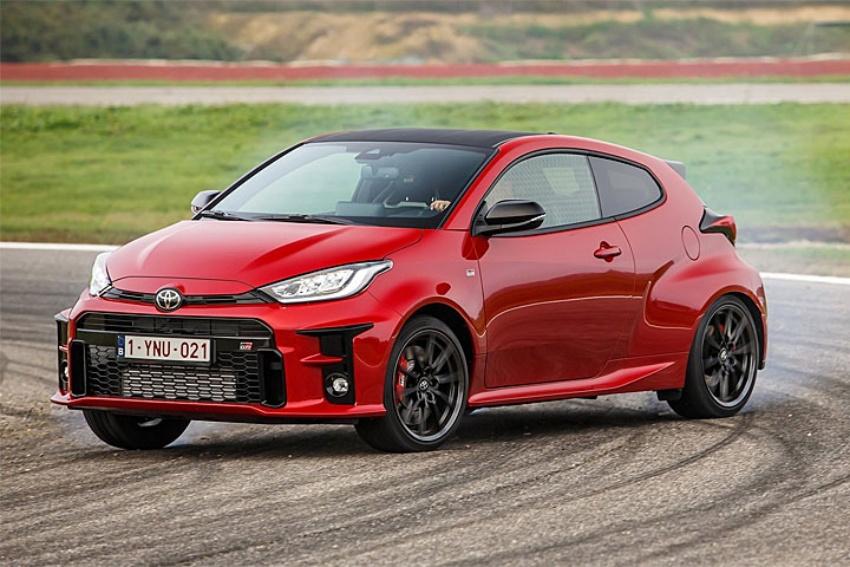 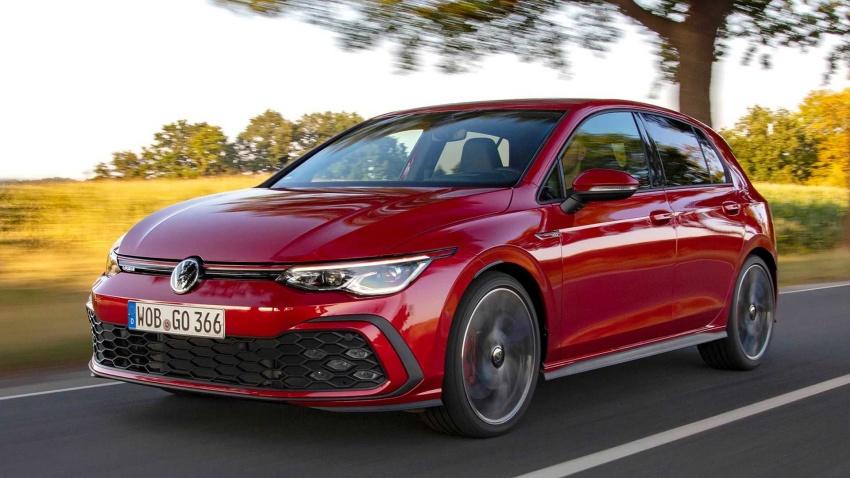 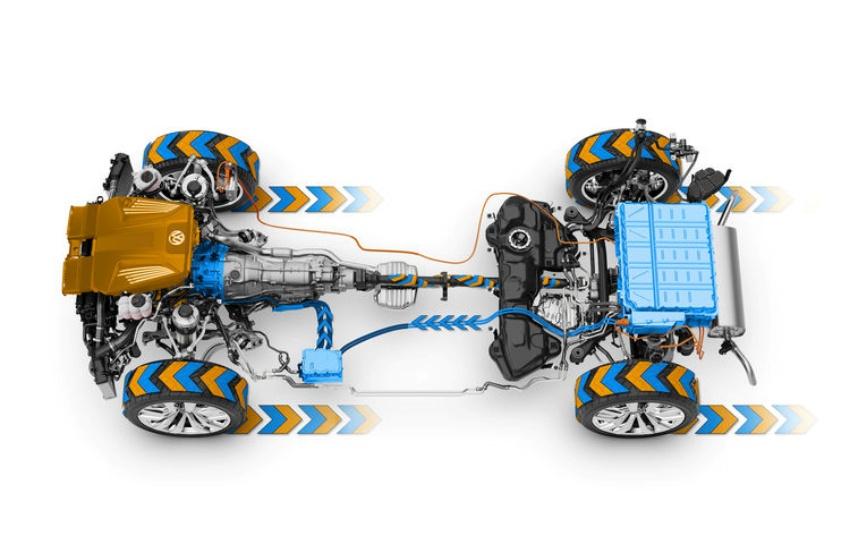 I don’t think I’m the only one who winces when he sees a collectible car destroyed in the movies. But fortunately, in most cases, the destruction is as fake as almost everything else happening onscreen.

At this point, the knowledge that movie shoots have multiple cars for multiple uses is not at all new. But the intricacies of how car stunts work are a little less clear. Thanks to Craig Lieberman, who worked on the Fast and Furious franchise, we get some insights into how movies can actually be good for classic cars.

The owner of the legendary Supra and the Skyline from the series explains the hierarchy of movie cars. Yes, movie studios do use actual classic cars in many cases, also known as “hero cars.”

Think of a hero car like the star. It’s too expensive and precious to go blowing up, so it has a stunt team. The good thing about a stunt car is that it only has to be good-looking from afar. If it looks like the hero car from 20 feet away, it’ll pass as that car onscreen.

Also Read: Vin Diesel Is Responsible For More Onscreen Car-nage Than Any Other Action Star 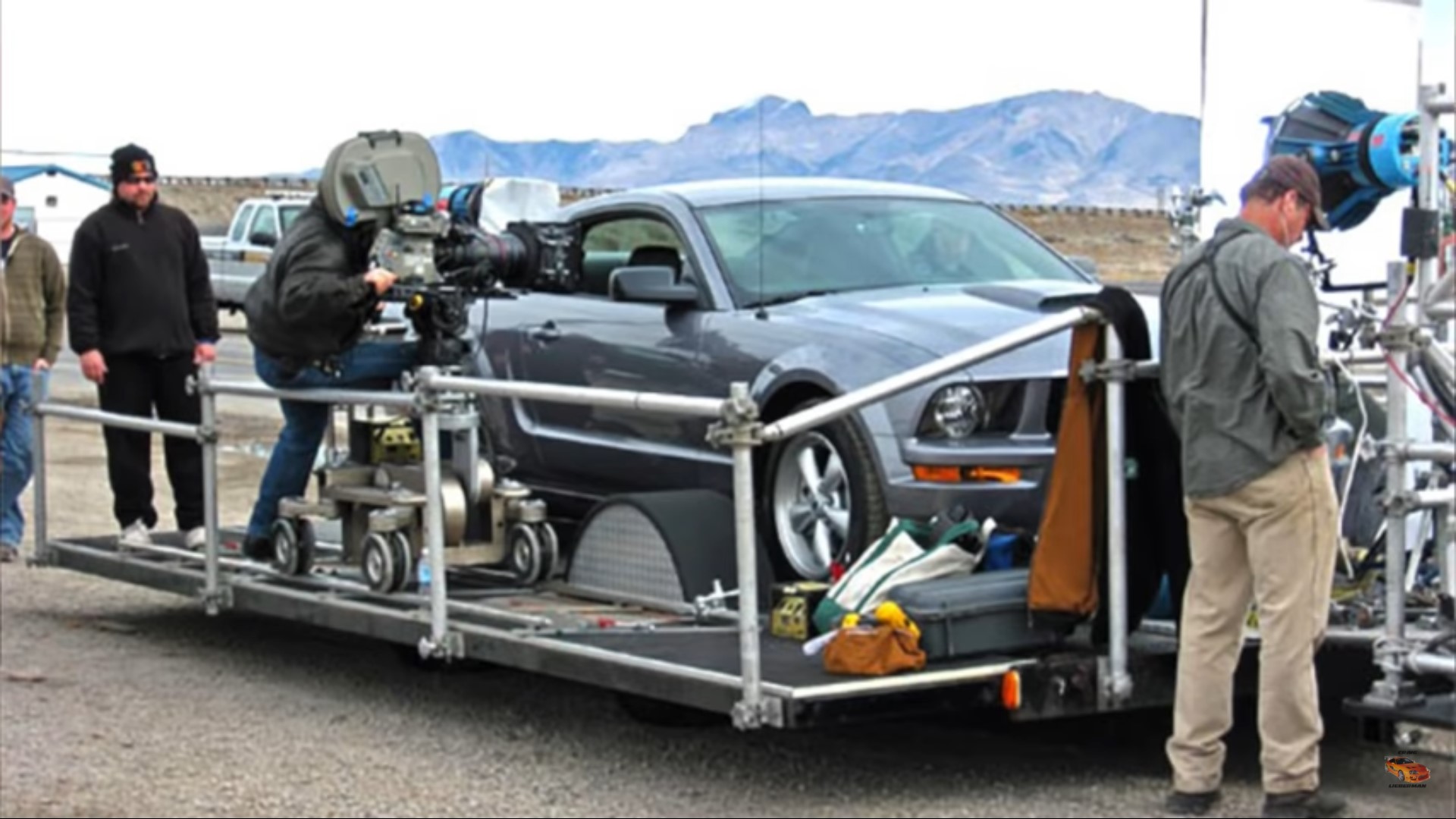 Take, for instance, the orange M5 from Fast Five: most of the cars used for filming were just 530is dressed up to look like an M5. Now, you may be saying that a manual E39 or a fake Yenko Camaro (like the one from 2 Fast 2 Furious) are still worth something, and you’d be right. That’s why they don’t just get junked.

Movie studios are smart and in a lot of cases, even cars that have been used in stunts find a new home. The studio couldn’t afford to destroy a good Charger in the original movie, so it cobbled the stunt car together from parts it found in a junkyard.

After the stunt, it got sold at auction and got restored. Others end up in movie museums and in private collections. It might not be a perfect system and some cars, which are deemed less valuable, do get destroyed but, as Lieberman points out, car wranglers are usually car guys. That means they don’t want to see valuable or interesting cars destroyed either.

And that’s before you even start talking about modern VFX work that is entirely computer-generated. All of which is how the FF franchise can afford to “destroy” more than 1,400 cars onscreen, according to a 2020 Screenrant article.

So next time you see a special car crashed, burned, or in some other way destroyed onscreen, you can wince a little less, because chances are there’s some movie magic going on behind the scenes. 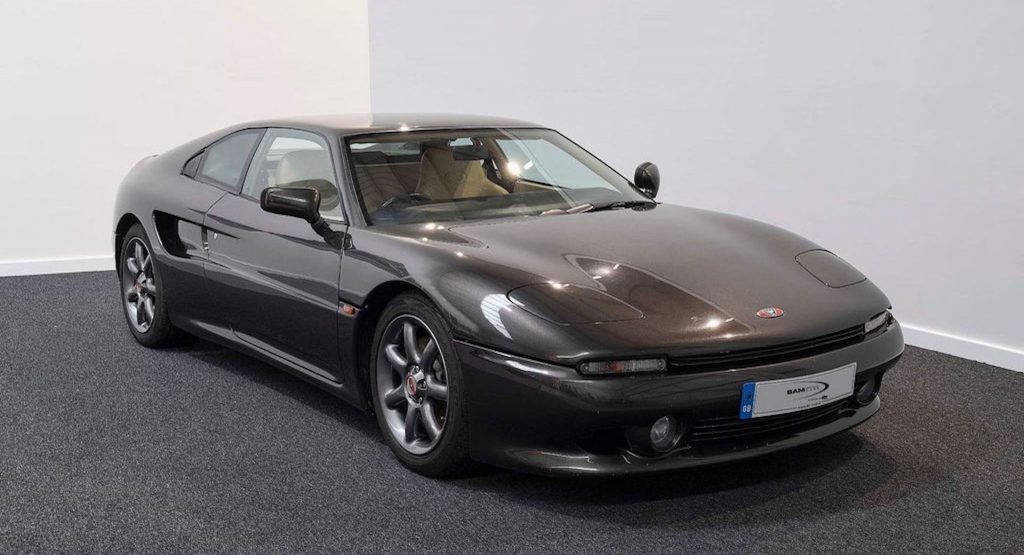 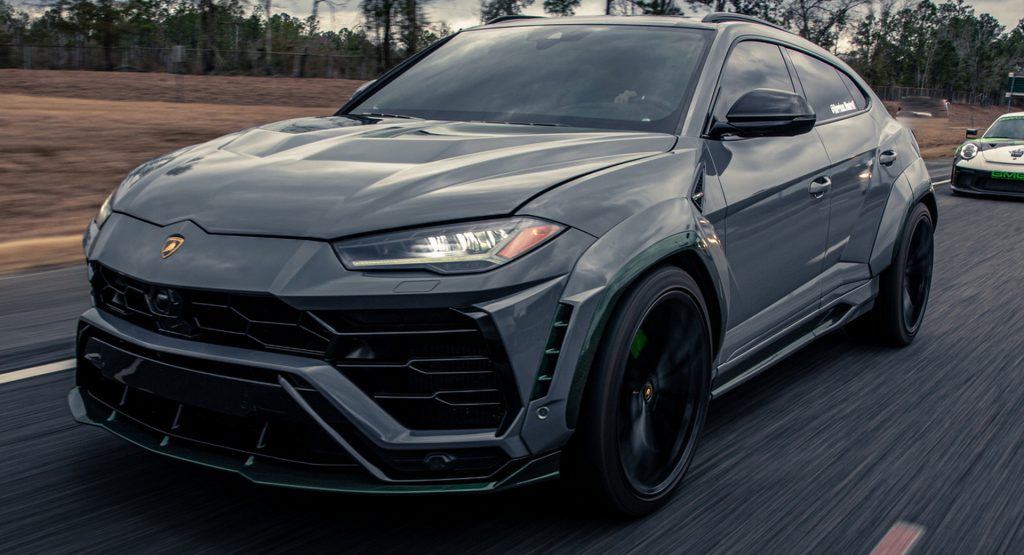 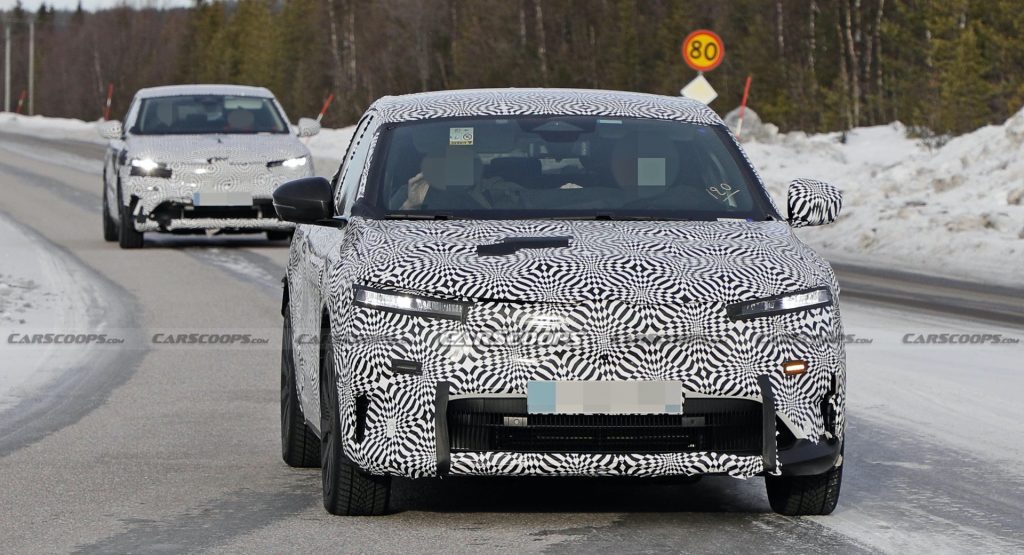