Ford will recall a small handful of Mustang Mach-E models due to issues with the subframe bolts.

During recent “checks to deliver high levels of quality and customer satisfaction,” Ford says it discovered that some Mustang Mach-Es may have subframe bolts that haven’t been correctly tightened to specification.

Ford isn’t aware of any accidents or injuries related to the issue and confirmed that approximately 94 per cent of the 1,258 affected vehicles in the United States and all 90 located in Canada will be fixed before reaching the hands of customers. Fewer than 75 Mach-E models that have already been delivered to customers will be recalled. 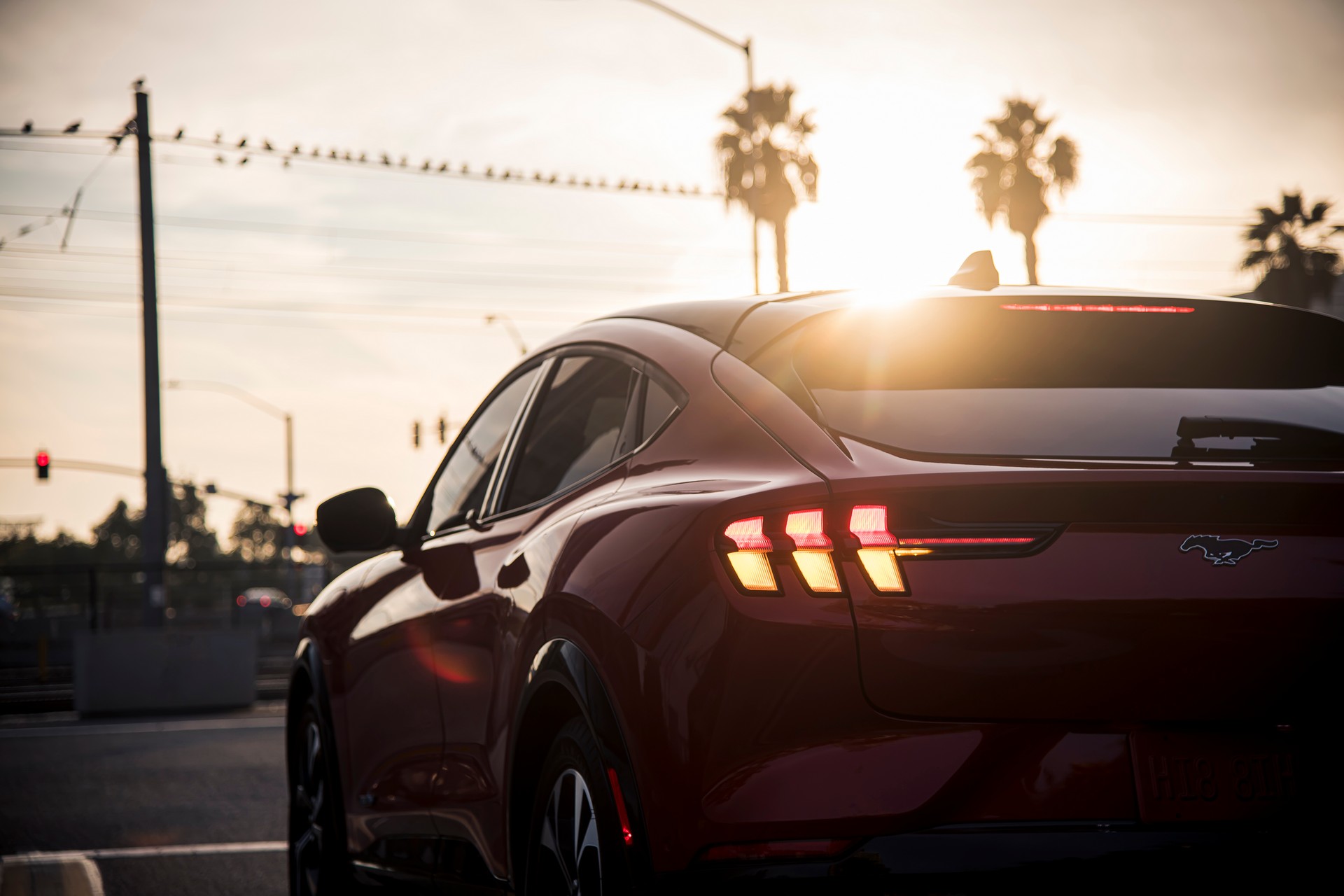 To resolve the issue, dealerships will simply inspect the subframe bolts and tighten them if necessary. Owners of the “fewer than 75” examples already delivered will be notified of the recall beginning the week of March 22.

Word of this recall comes soon after it was revealed that Ford will compensate approximately 4,500 Mach-E owners for delivery delays as Ford conducted additional quality checks on its vehicles. Owners impacted by these delays will have $1,000 slashed from the price of their vehicles. Both owners awaiting delivery and those that have already taken delivery of their new EVs are eligible for the $1,000 offer.

In addition, Ford is providing Mach-E owners with an additional 250 kWh of complimentary fast charging at Electrify America stations. This extra charging adds to the 250 kWh of free charging that is already included as standard on all Mach-E models. 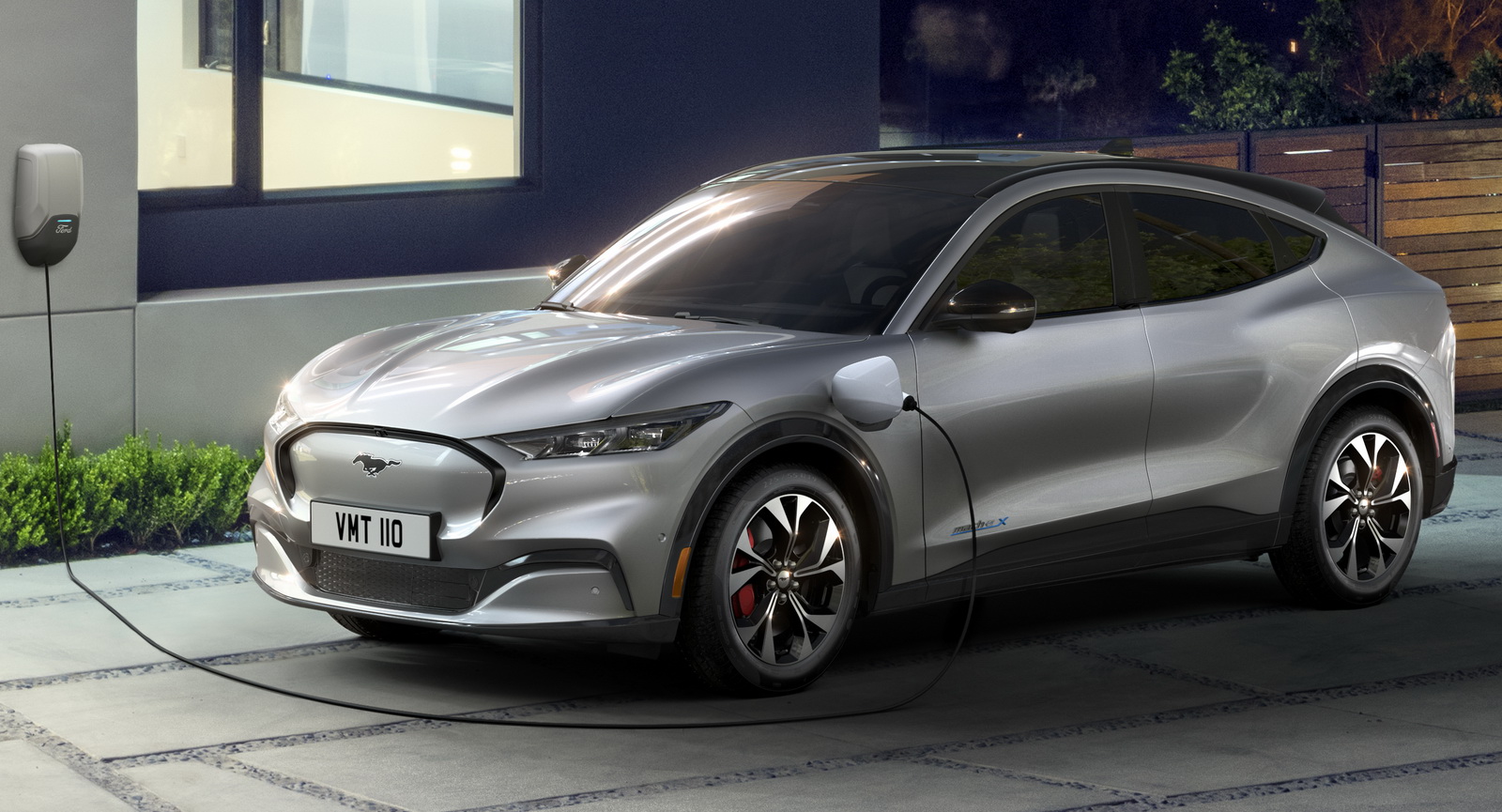 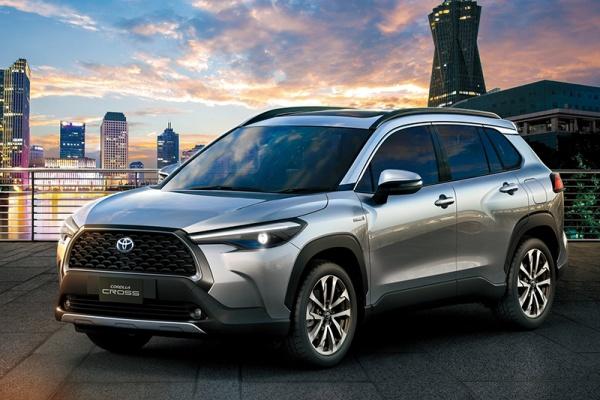