Land Rover launched the new Defender V8 a couple of weeks ago, and it is already said to be working on a hardcore variant of the off-roader.

This new version is tipped to come from Jaguar Land Rover’s Special Vehicle Operations unit and while stopping short of confirming the model, SVO boss Michael van der Sande told Car Sales that the new Defender V8 doesn’t carry any SV badging because it doesn’t have the right “amount of technical changes you would expect of an SV product.”

JLR purchased Bowler last year in what van der Sande described as a “very intentional” move as the automaker was “slightly underrepresented in performance off-roading.” Thanks to Bowler’s expertise with making the Defender even more capable off the beaten path, JLR is now in the perfect position to capitalize on the growing demand for performance off-roaders. 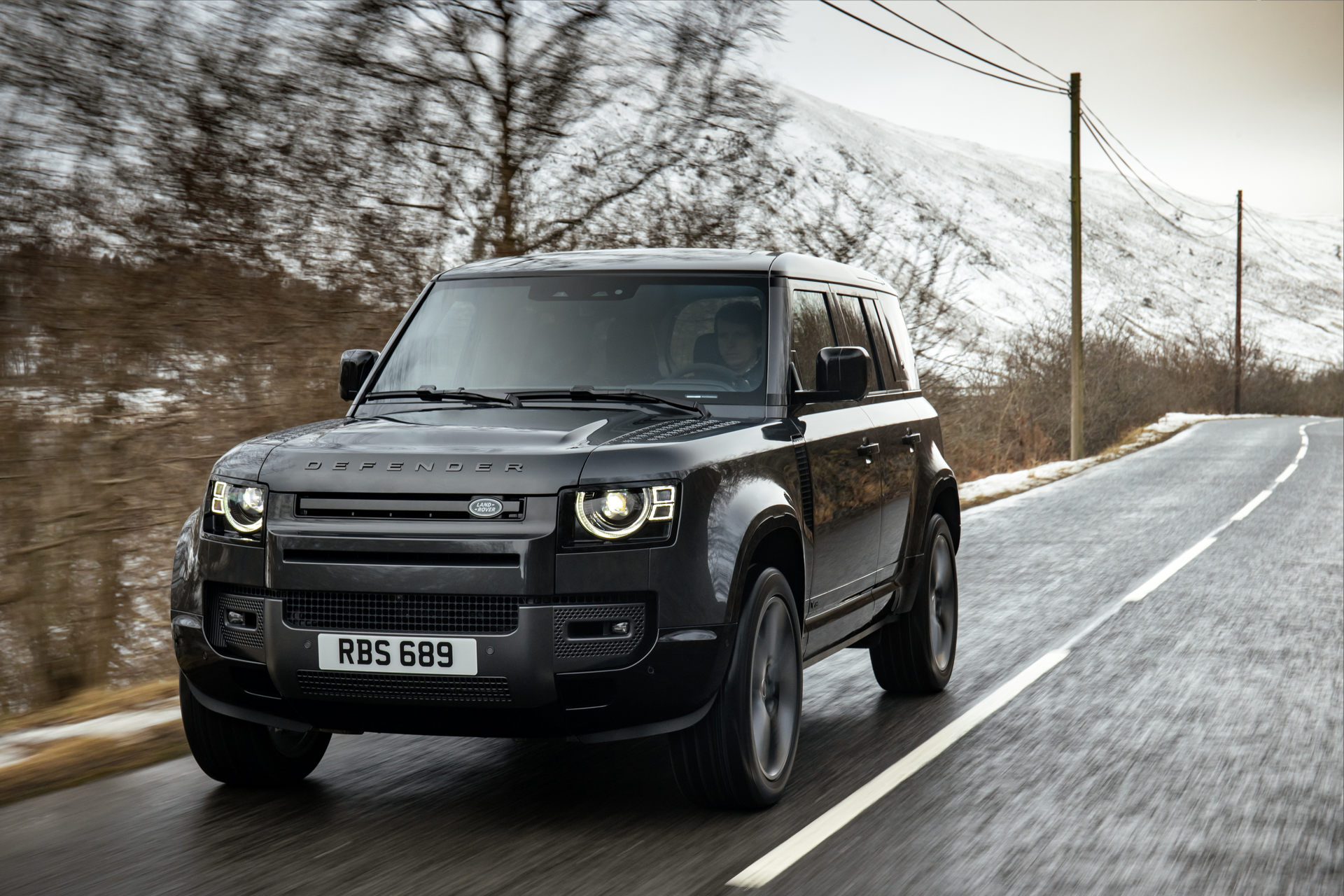 The British company has yet to confirm what direction it will take with the off-roader, but it could take inspiration from the Discovery SVX concept that was unveiled in 2017. That vehicle was outfitted with long-travel dampers, enlarged off-road tires, increased ride height and wheel articulation, and a supercharged 5.0-liter V8 pumping out 493 hp and 461 lb-ft (625 Nm) of torque.

Jaguar Land Rover intended to bring the Defender SVX into production, but van der Sande has since revealed that he and SVO chief engineer Jamal Hameedi scrapped the project as they had too much on their plate at the time and needed to scale back SVO’s activities. 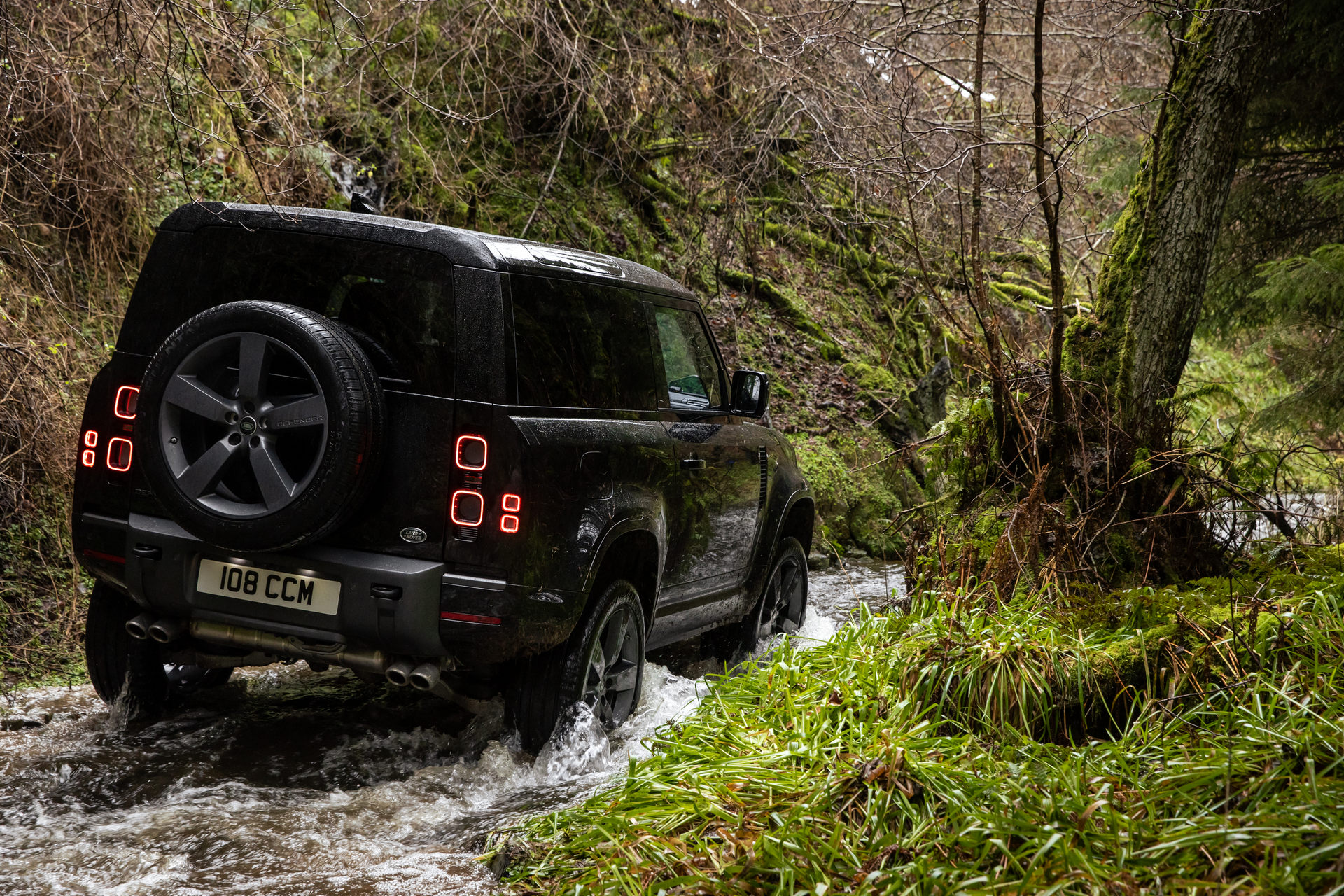 Tesla is expanding its Full Self-Driving beta as it looks to ramp up the development of the advanced driver-assistance system.

The electric car manufacturer introduced the Full Self-Driving beta in October to select owners participating in its Early Access Program. In total, there have been about 1,000 vehicles participating in the beta and despite what the name of the system may suggest, drivers are expected to keep their hands on the steering wheel at all times.

Taking to Twitter late last week, Elon Musk said the company is doubling the size of the beta program with its latest software release and will grow the beta in size by 10 times with a further update. Musk added that due to high levels of demand for the system, the car manufacturer will add a ‘Download Beta’ button to the Service section of its vehicle displays in approximately 10 days.

Due to high levels of demand for FSD Beta, adding “Download Beta” button to Service section of car display in ~10 days https://t.co/D6M3ZiMarG

“Still be careful, but it’s getting mature,” Musk added in his tweet. He also explained that the term ‘beta’ is used by Tesla “to reduce complacency in usage and set expectations appropriately. All software is first tested by Tesla simulation and QA drive teams.”

Musk also confirmed that the availability of the Full Self-Driving beta will vary by region due to regulatory approval delays and Tesla’s internal development and testing.

Those wanting to get access to the beta can send an email to earlyaccess@tesla.com, the service the carmaker uses to coordinate the program. 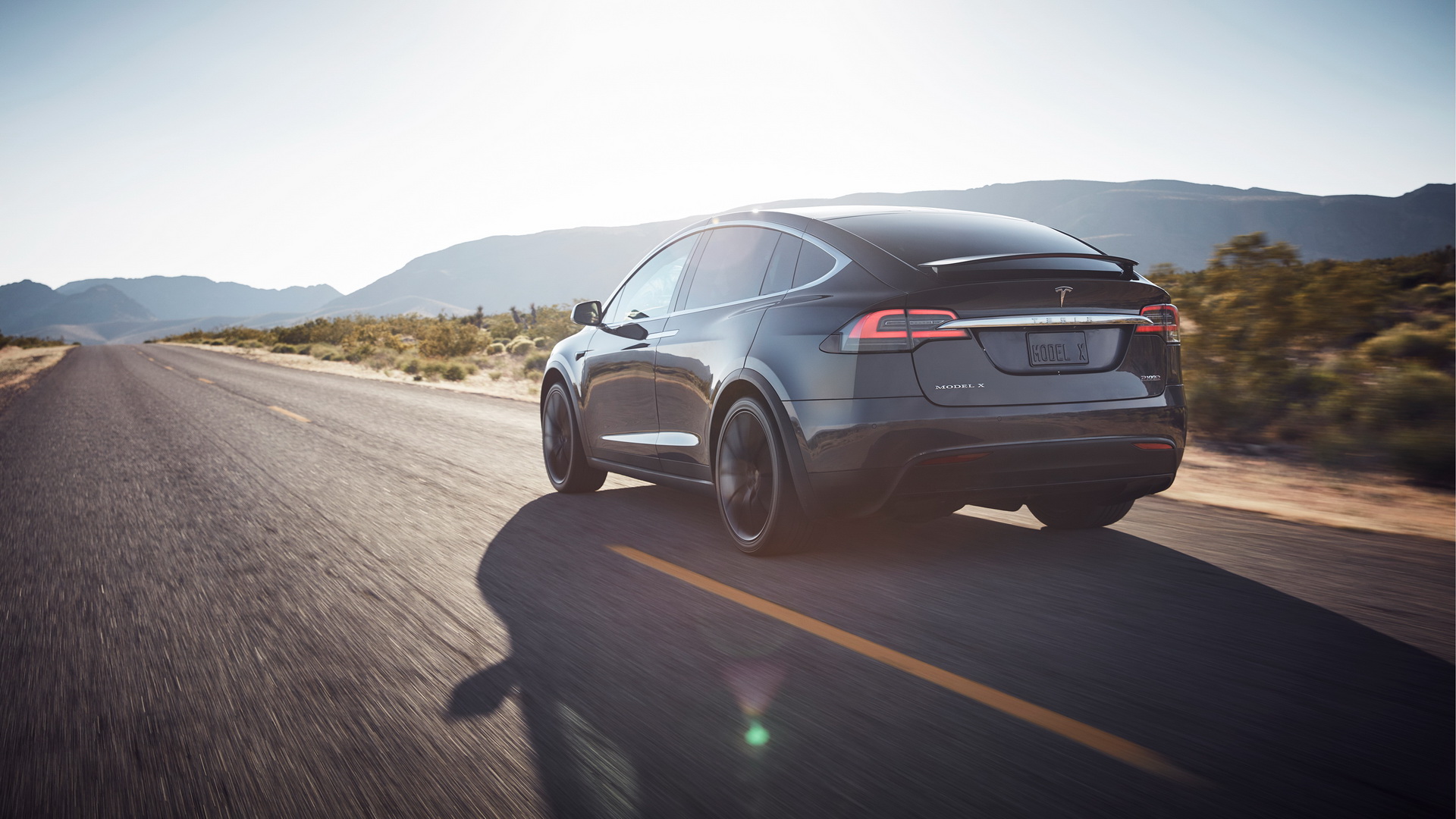 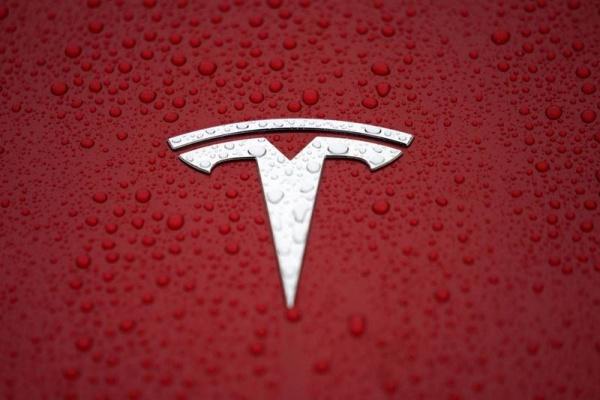