The Renault-Nissan-Mitsubishi Alliance announced that Renault will supply two new models to Mitsubishi for the European market, confirming earlier reports on the matter.

Mitsubishi’s new Renault-based models will launch in select European markets starting in 2023. The Japanese carmaker will offer these new models alongside the Eclipse Cross in LHD markets only, ensuring the brand’s presence in the region. 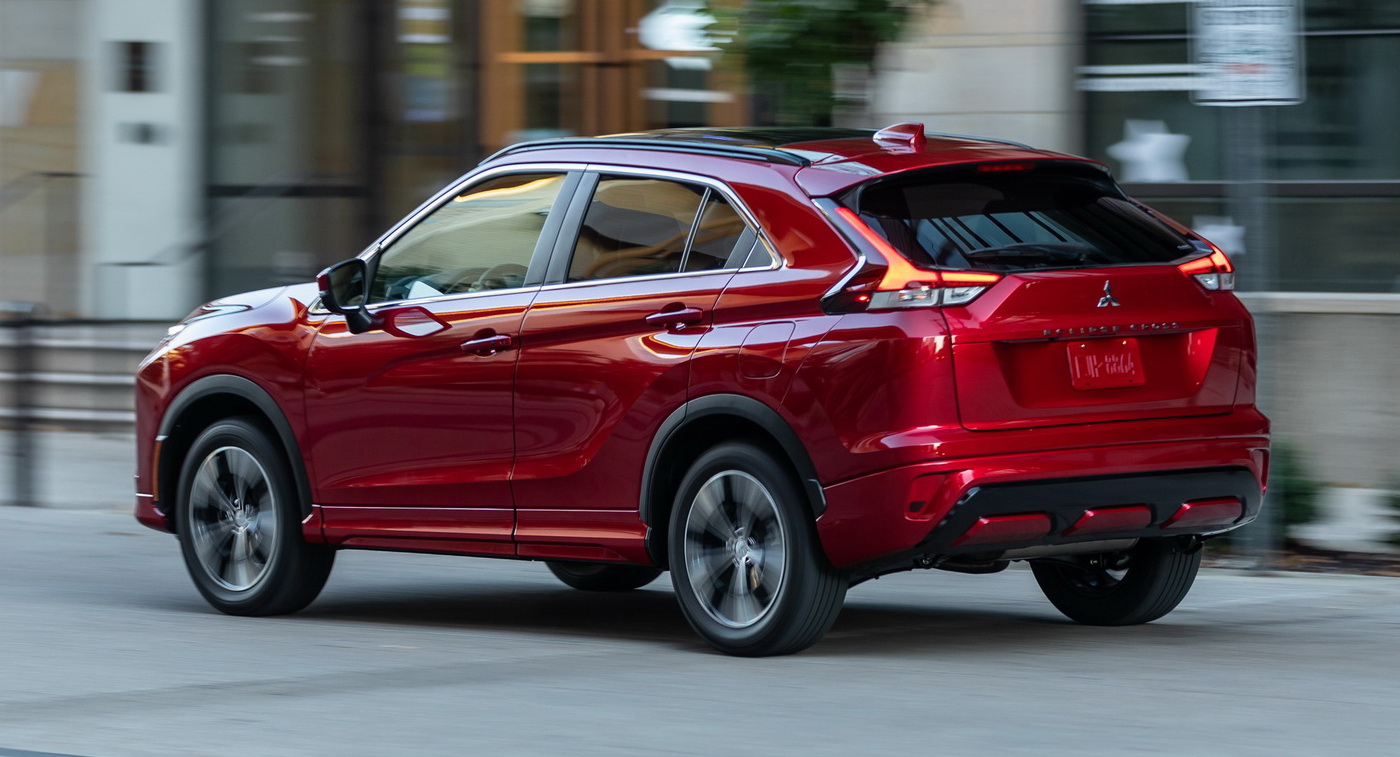 Neither Mitsubishi nor Renault revealed what these new models will be, only stating that they’ll be “sister models” produced in Renault factories using the same platforms and powertrains as their French counterparts, but with “differentiation” to reflect the Mitsubishi branding.

“Mitsubishi Motors welcomes Renault’s OEM models for the European market, and ultimately new customers,” said Mitsubishi Motors CEO, Takao Kato. “Mitsubishi Motors has been implementing structural reforms in Europe and our decision to freeze new car development for the European Market, announced in July 2020 in our mid-term business plans, remains. However, the OEM supply agreement will provide us with a solution to offer new products developed and manufactured in Europe alongside our ongoing after sales business.”

Last July, Mitsubishi said that it would halt the introduction of new models in Europe as part of its plan to cut costs by 20 percent, and would focus instead on the Southeast Asian market, where they hold a significantly larger market share than Europe.

Having the new Renault-based models in addition to the Eclipse Cross is of course more preferable than Mitsubishi quitting Europe altogether.

“I am very happy to see Mitsubishi Motors building a new line-up in Europe,” Jean-Dominique Senard, Chairman of the Alliance Operating Board and Renault, commented.“The Alliance aims to enhance competitiveness and enable more effective resource-sharing for the benefit of all three companies. Our approach is collaborative, relying on mutual respect, with a clear intention to boost the performance of each company, allowing individual companies to capitalize on their own strengths, avoid duplication of resources and improve efficiencies.” 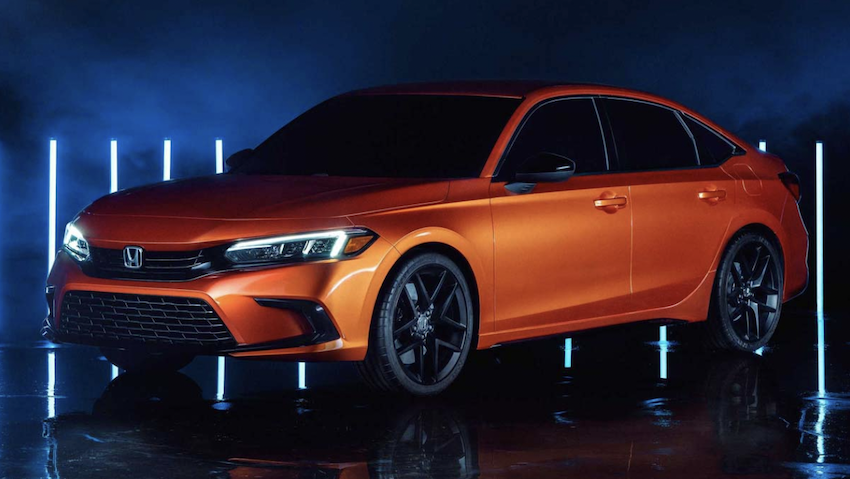 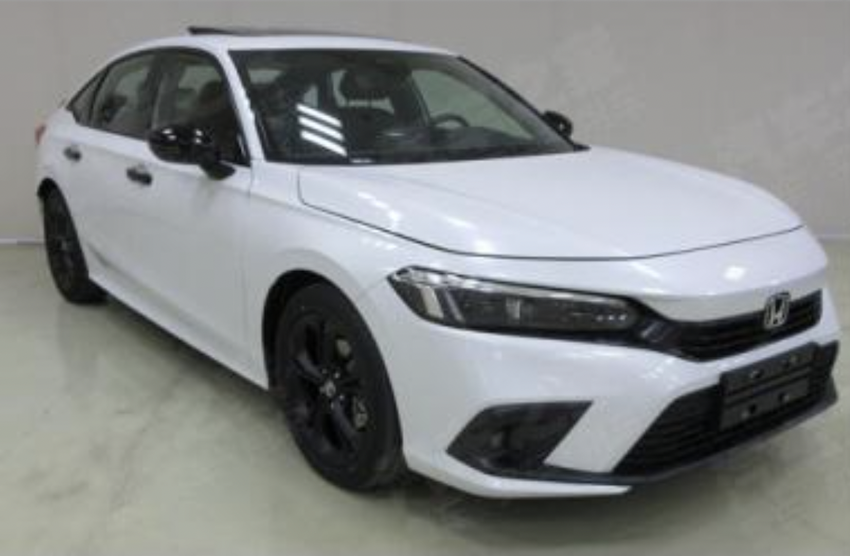 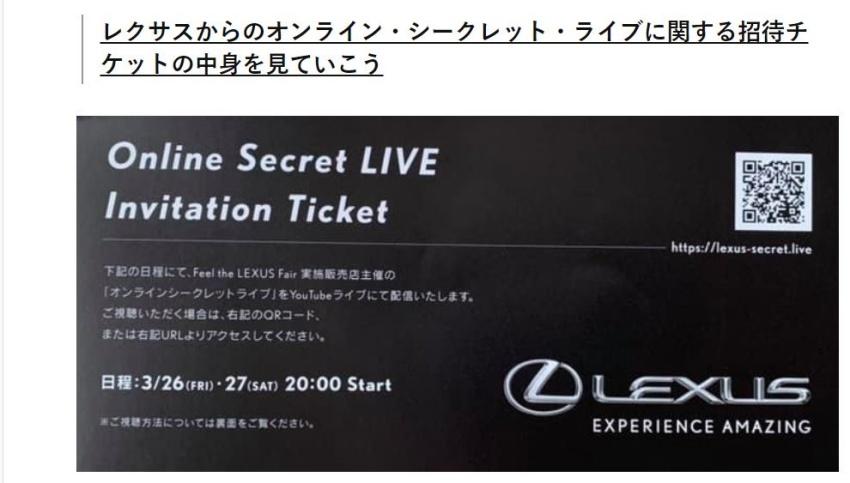 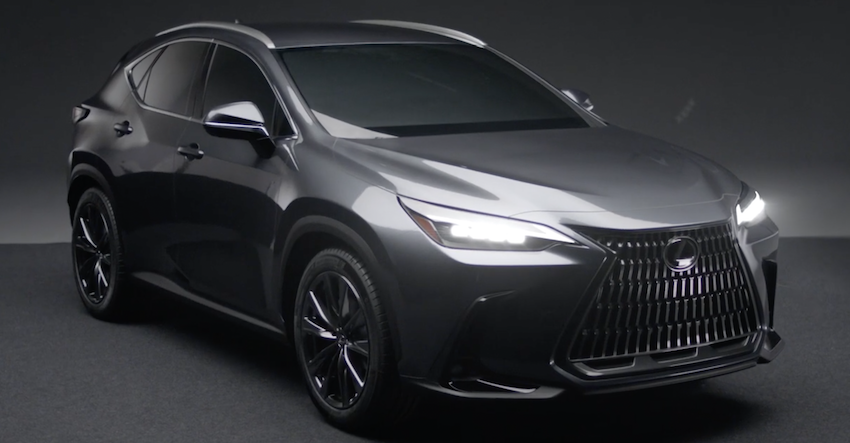 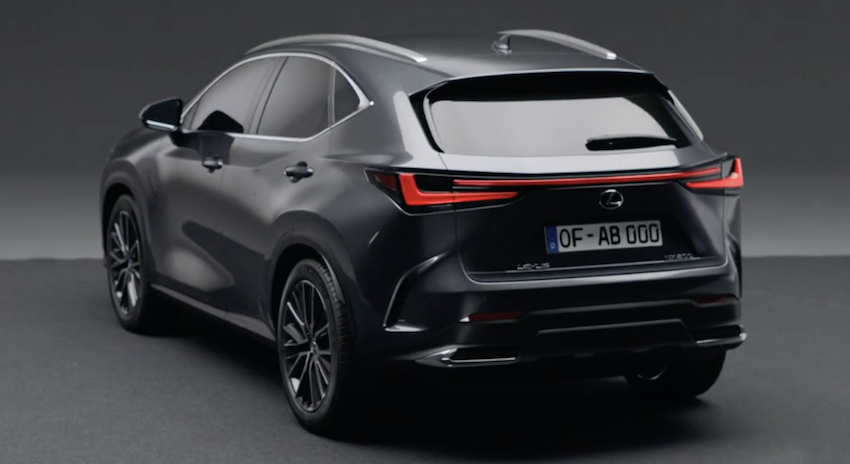 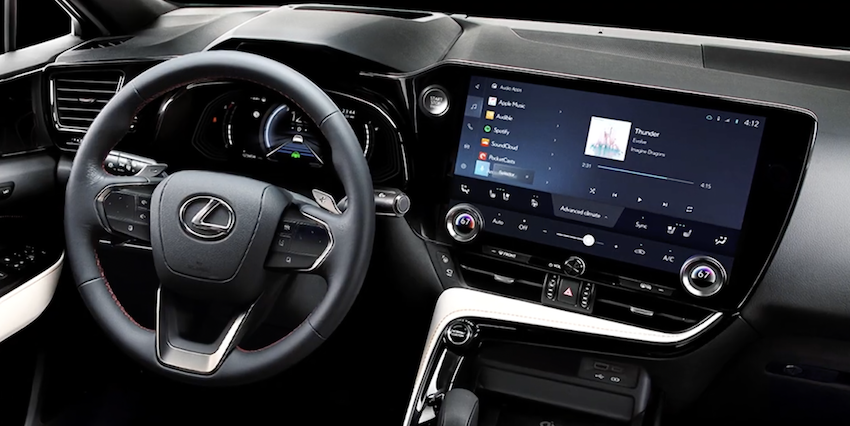 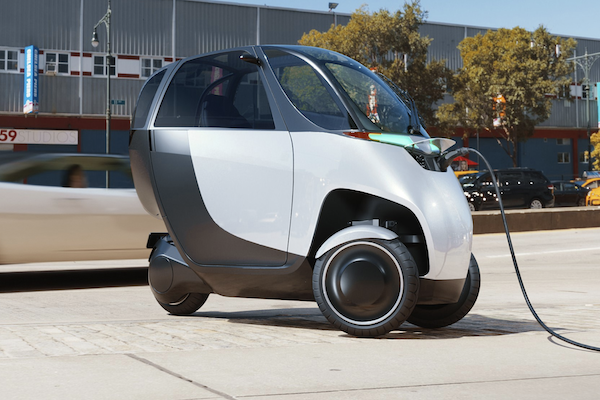 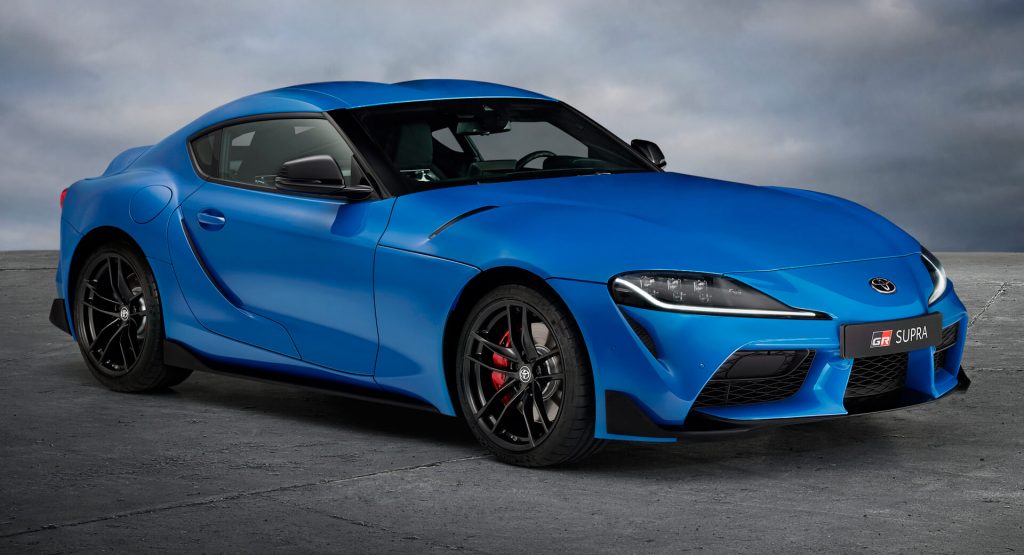 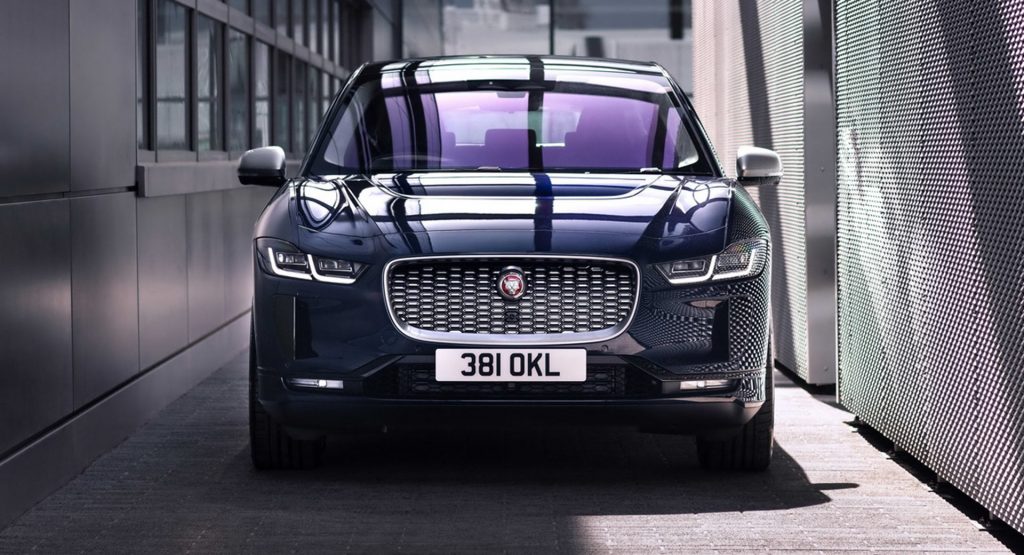