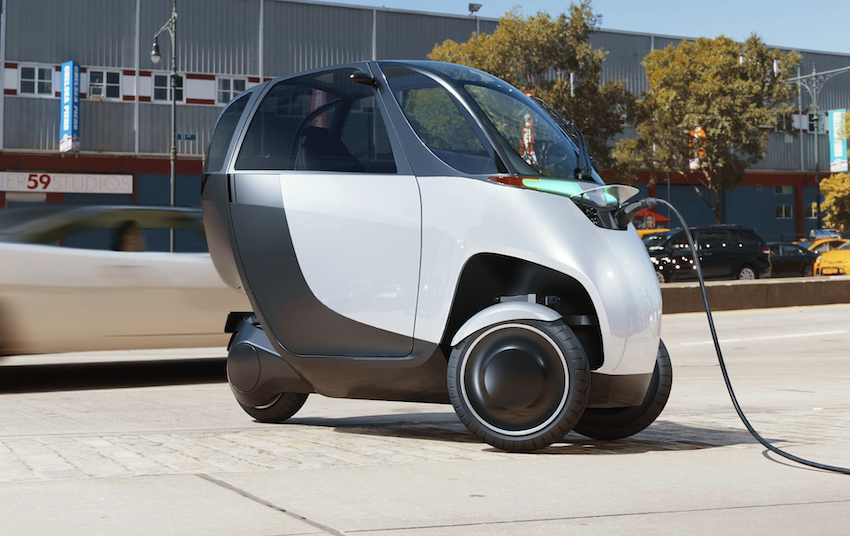 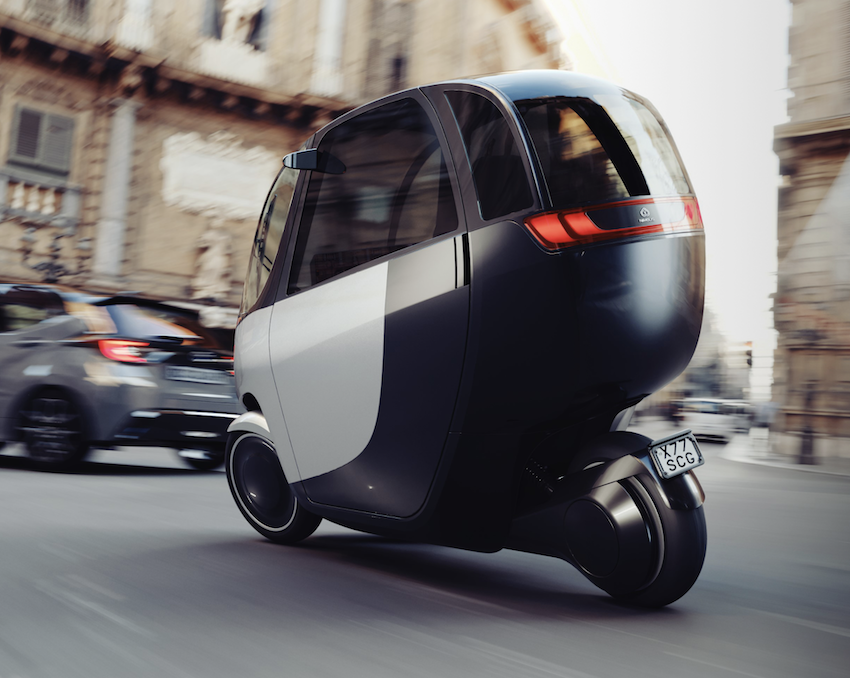 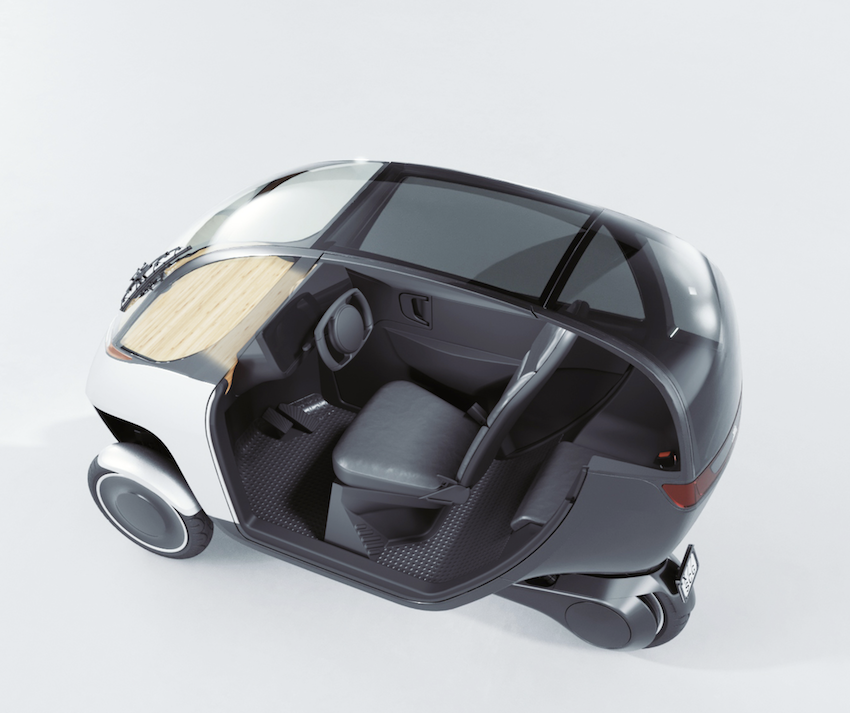 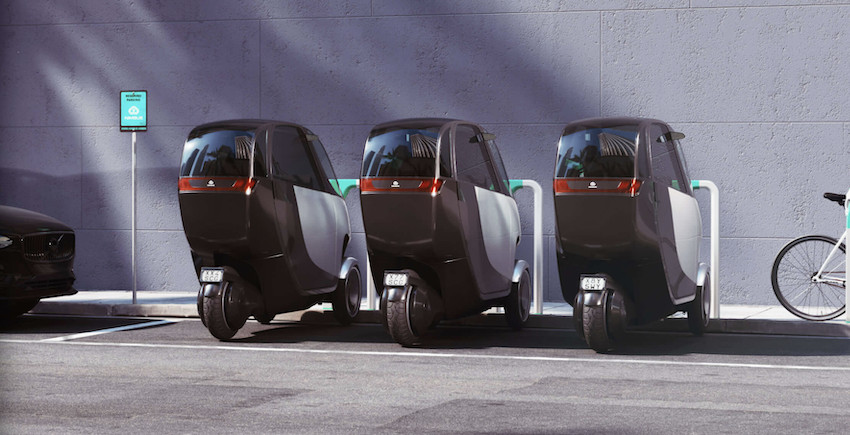 If we don’t factor in drag races and tuning jobs, we haven’t heard anything about the new Toyota GR Supra since the beginning of the year, when they launched the base model in the UK.

However, the Japanese car manufacturer now has a new version out, the GR Supra Jarama Racetrack Edition. Named after the Spanish circuit where they hosted the official media drive, it is limited to 90 units, all of them destined for Europe.

Set to launch this spring, it has a Horizon Blue paintwork, black accents, 19-inch alloy wheels and red brake calipers. The cabin sports black Alcantara upholstery and blue stitching and there’s a special plaque on the dashboard that reveals the production number next to a silhouette of the track. 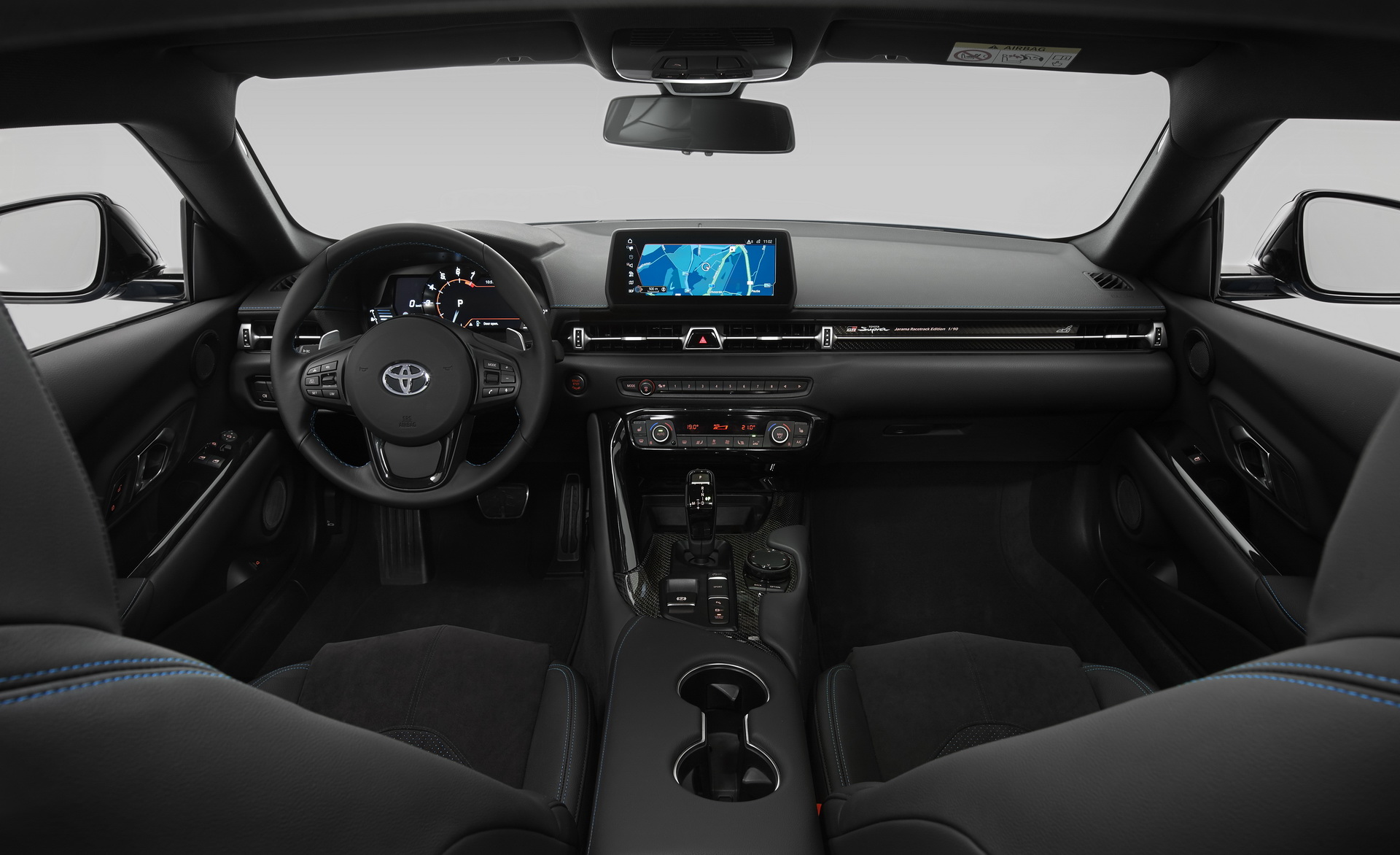 The “unique and exclusive design elements, added to the great charisma of the GR Supra as a sports car of pure essence, will make the GR Supra Jarama Racetrack Edition a true collector’s item”, Toyota said. 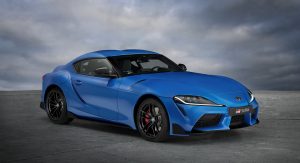 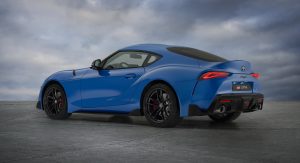 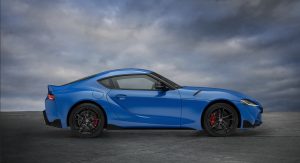 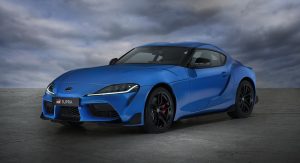 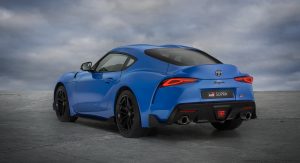 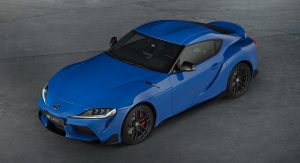 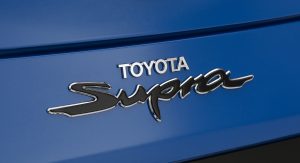 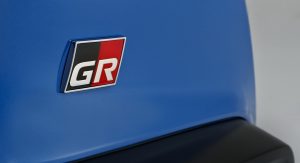 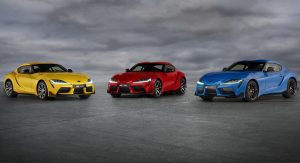 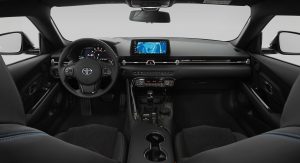 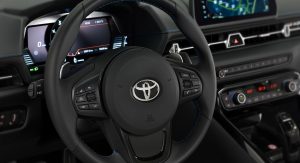 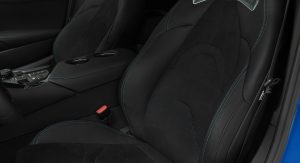 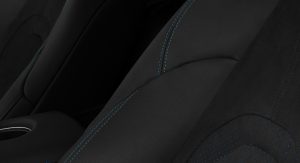 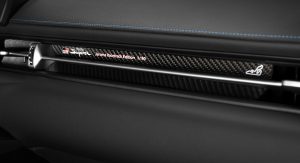 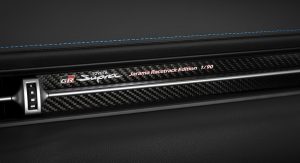 “We got to the I-PACE late,” he told Car Sales in a recent interview. “Normally we like to be at the table in the early platform discussions so we can impact and tech protect for an SVO derivative and, frankly, we were not there so it’s much more difficult to do something with that car in a viable way.” 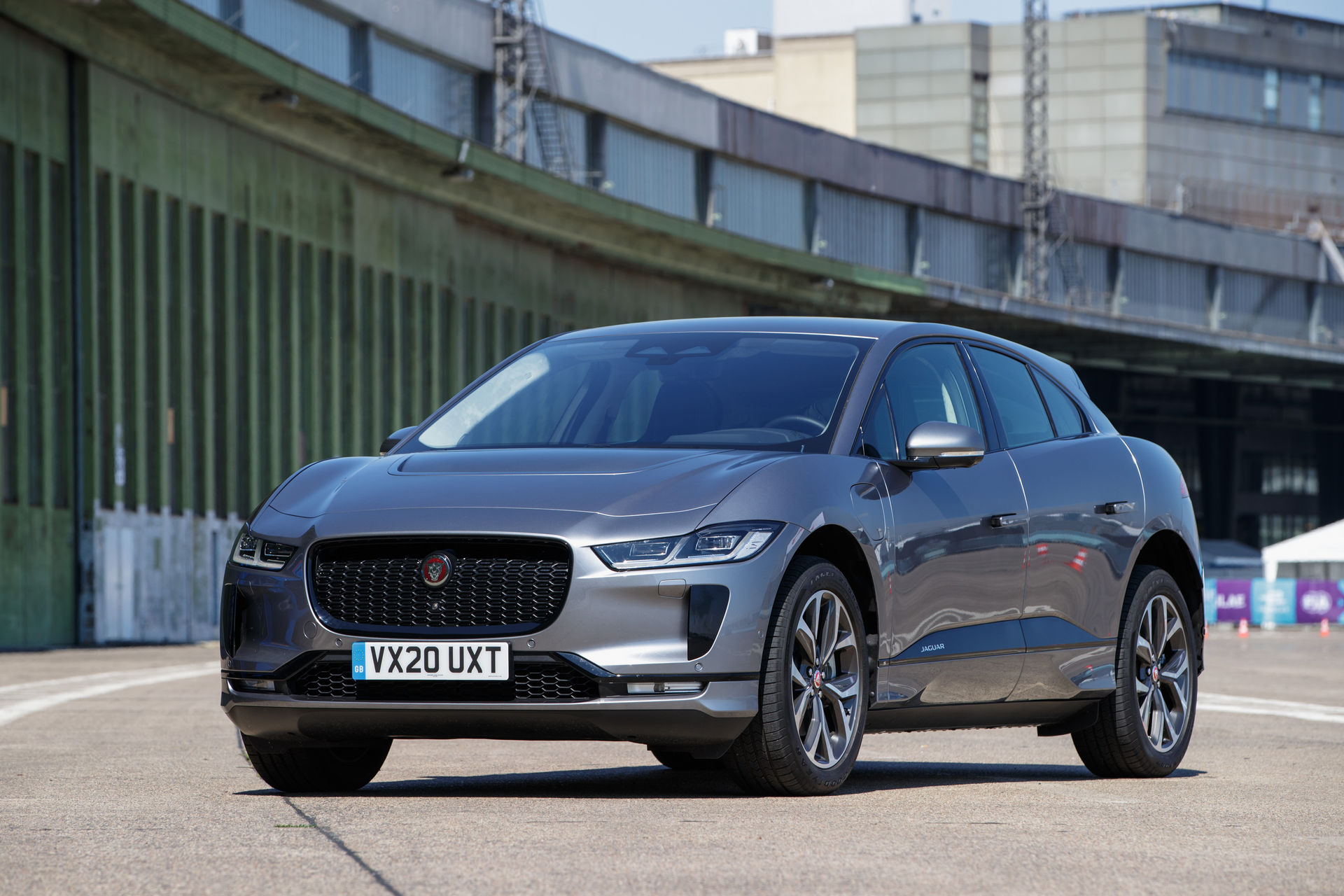 Despite this, he said SVO “might still do something with the I-Pace, because that car has a lot of life left in it.”

Van der Sande hasn’t specified precisely what modifications SVO could make to the I-Pace but suggested the electric powertrain opens up a range of possibilities to boost performance.

“Our car will have more power than the underlying core cars, but there’s a bunch of stuff we can do to the powertrain, chassis tuning, and clearly all the other attributes of an SV car,” he explained. “Multi-mode motors, e-diff, torque vectoring, there’s lots of opportunity to tune the car to suit the character of what you want to achieve.”

Powering the flagship I-Pace are two electric motors that combine to deliver 395 hp and 516 lb-ft (700 Nm) of torque. These motors receive their juice from a 90 kWh LG Chem lithium-ion battery. 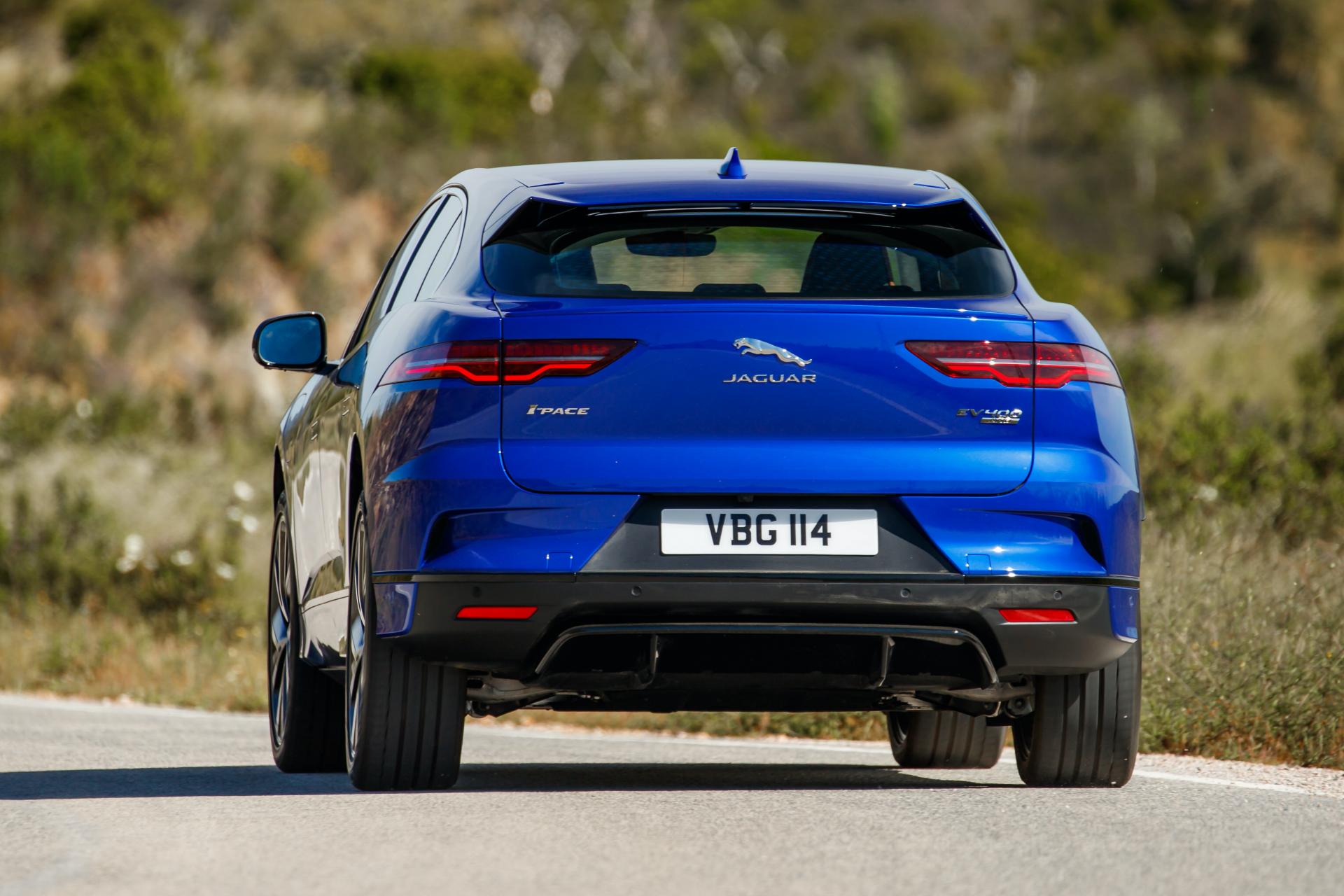 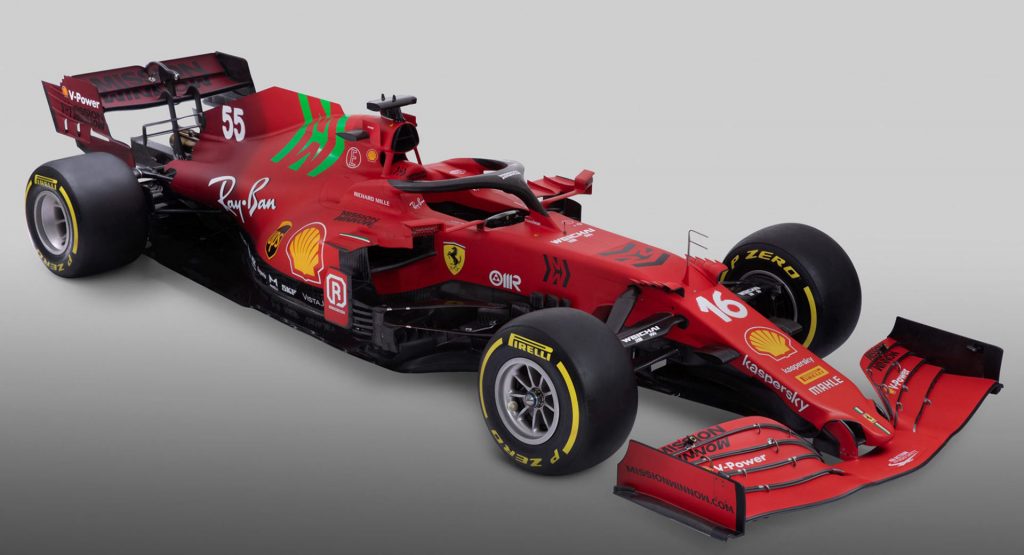 Ferrari Hopes To Rediscover Its Formula 1 Racing Mojo With SF21 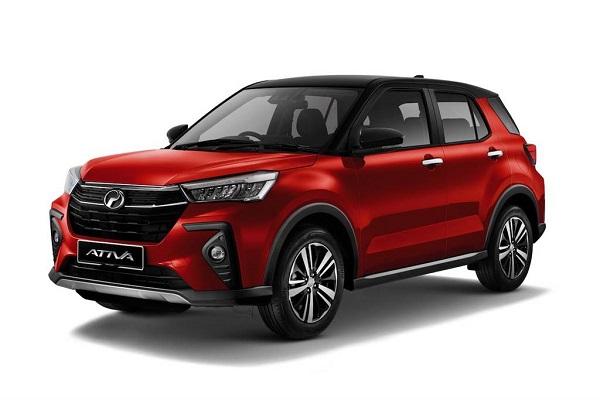