A 2013 Aston Martin V12 Zagato has been listed up for auction and in addition to being exceptionally rare, it is also one of the most beautiful cars produced by the British firm in recent years.

Aston Martin teamed up with Zagato to build the car and celebrate the 50th anniversary of the iconic DB4 GT Zagato. It was unveiled at the 2011 Concorso d’Eleganza Villa d’Este at Lake Como, Italy and just 61 units are said to be have been produced worldwide. This car is one of just four imported to the United States. 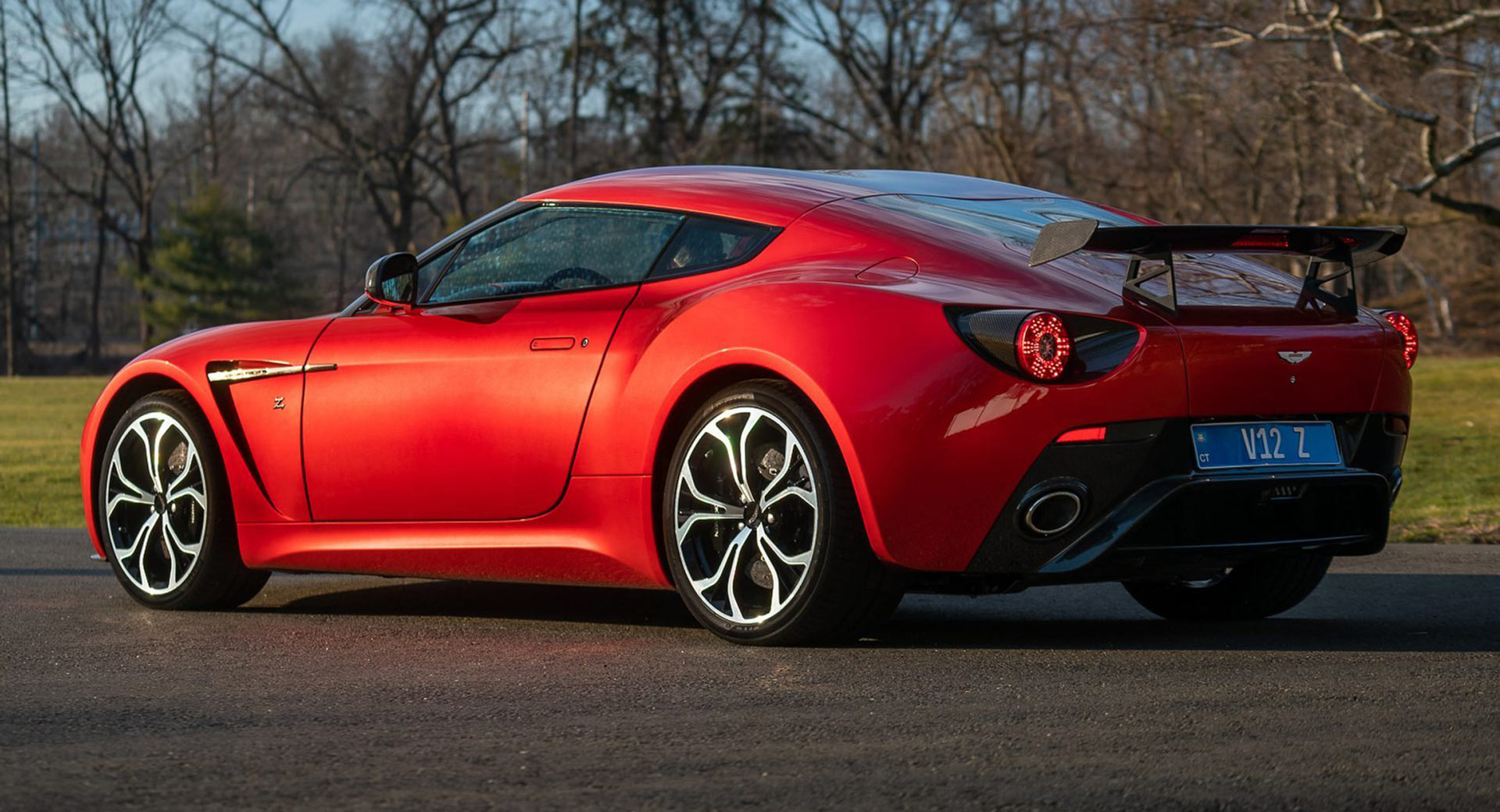 Adorning the bodywork is a special-order shade of Fiamma Red that is wrapped in paint protection film. The car also features silver and black 19-inch Zagato wheels with Pirelli P Zero tires measuring 255/35 at the front and 295/30 at the rear, adjustable Multimatic DSSV dampers and has ventilated carbon-ceramic brake discs with black multi-piston calipers.

In creating the car, Zagato crafted a new bodywork from carbon fiber and aluminum and fitted a double-bubble roof, a unique black front grille, bespoke hood, and a revised rear fascia with unique taillights. 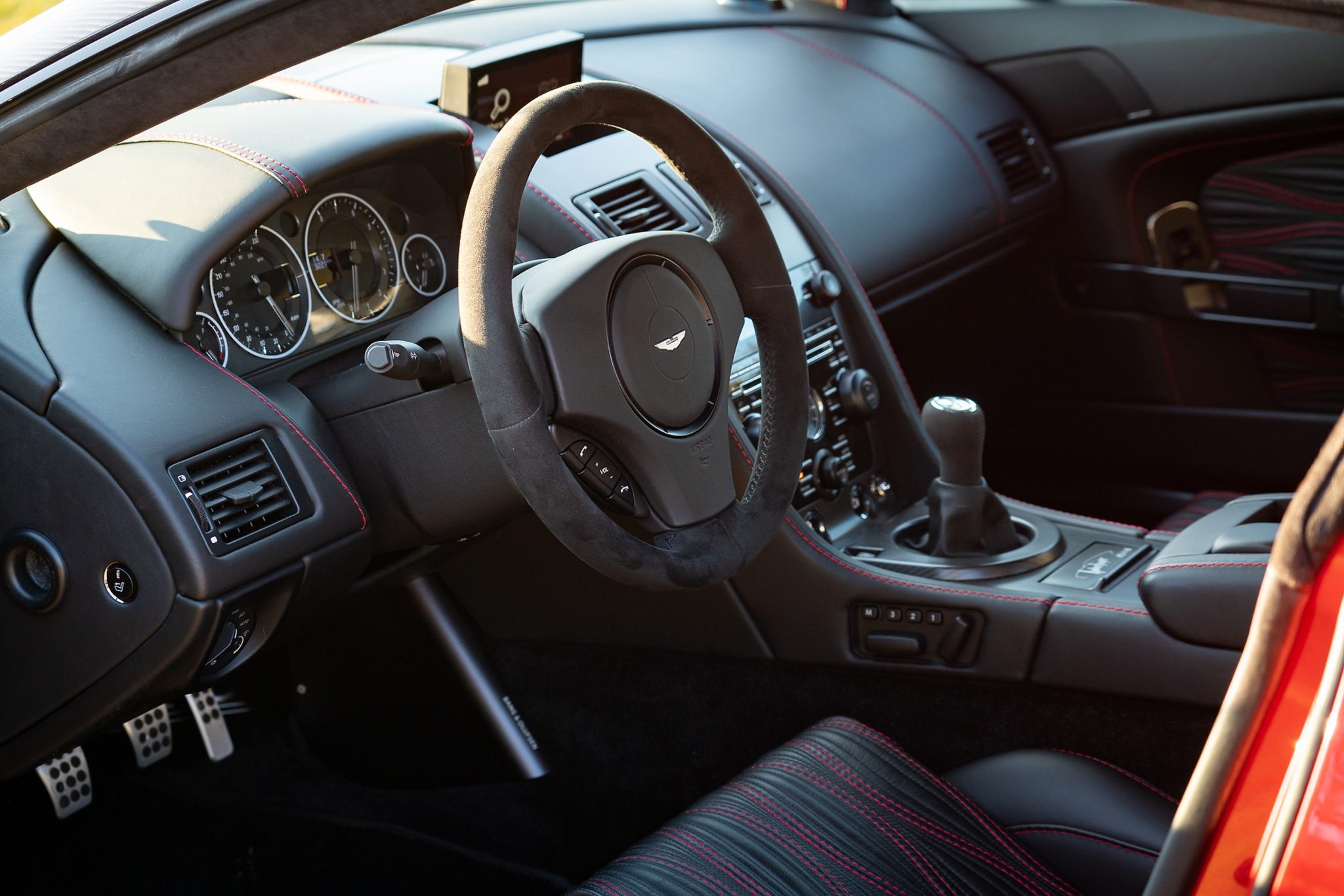 The Bring a Trailer listing states that this example was imported to the U.S. in 2014 under the ‘show or display’ exemption and converted to meet EPA standards. It has just over 3,000 miles (~4,800 km) under its belt and is being offered with a tool kit, manufacturer’s literature, build and sales documentation, import paperwork, service records, a clean Carfax report, and a clean Montana title. At the time of writing, and with five days left in the auction, the highest bid stood at $500,000. 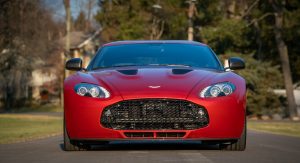 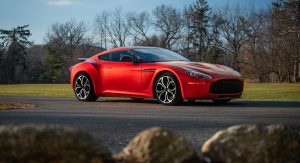 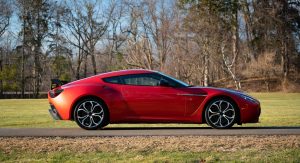 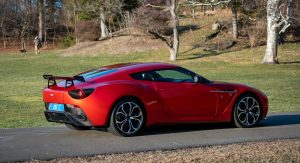 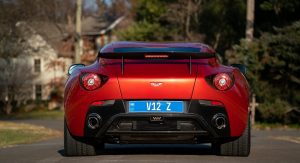 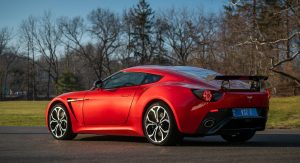 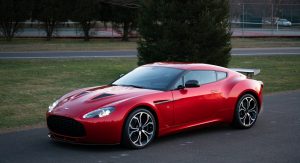 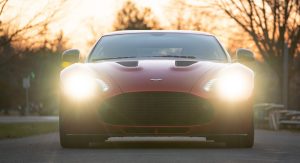 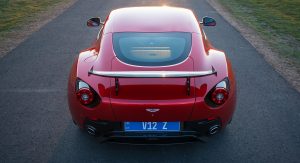 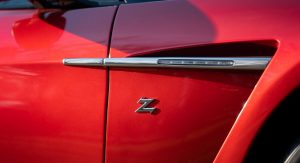 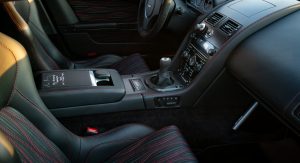 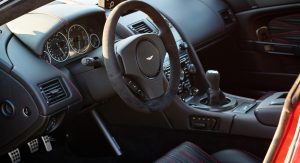 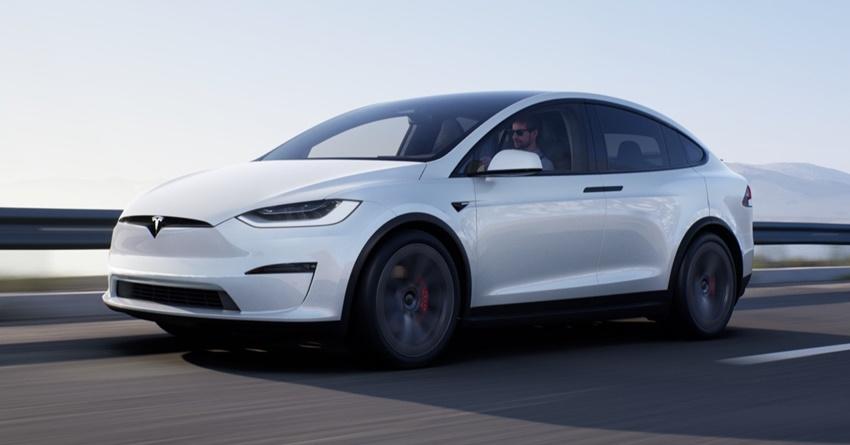 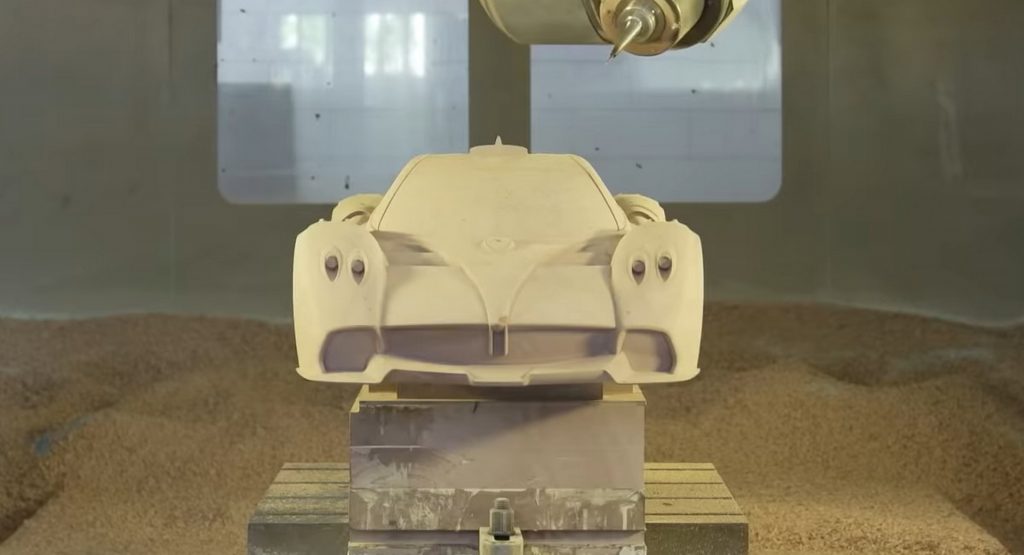 Pagani Lays Out The Guiding Principles Behind The Huayra R 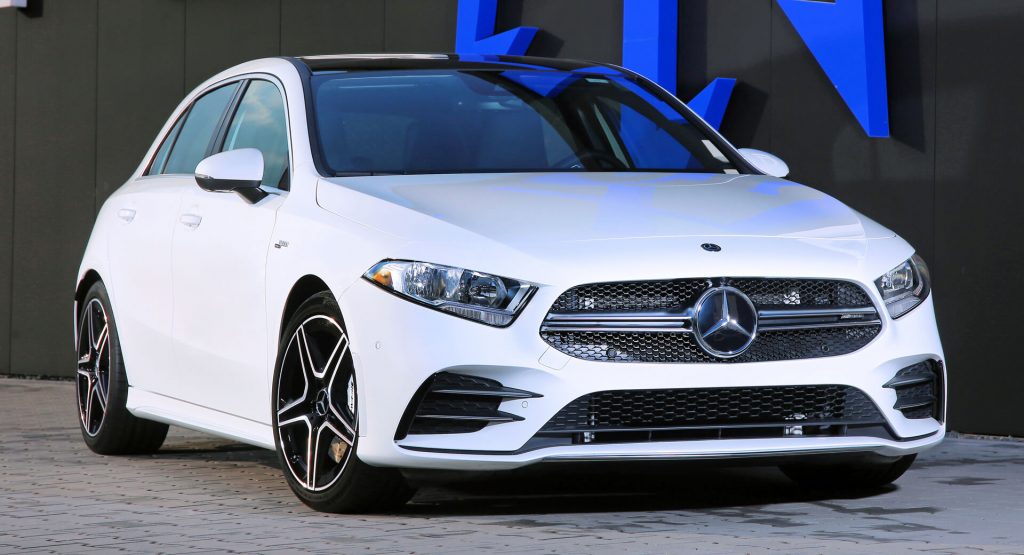 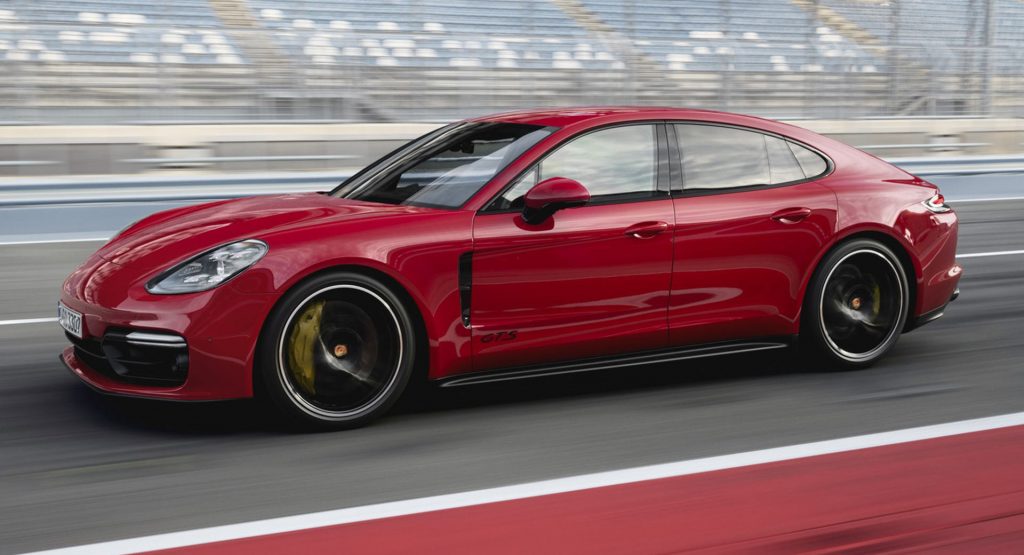 Porsche Offering Up To $10,000 Discounts On Outgoing Panamera