When you’re making an economy car, for example, the demands your creation have to answer to are set. More space, more economy, less cost. The same goes for other mainstream categories. When you’re creating a supercar, though, how do you know where to start? For Horacio Pagani, it starts with a desire for freedom.

The founder of Pagani Automobili took to YouTube recently to explain what ideas have gone into the creation of the upcoming Huayra R.

As with the Zonda R, the main demand that the team imposed upon itself was unshackling its supercar from restrictions. What would it look like if it didn’t have to answer to any restrictions or regulations?

While we’ll have to wait until we know exactly what they came up with, Pagani turned to nature and history for inspiration. Looking back largely at the Le Mans prototypes of the late ’60s and early ’70s, Horacio Pagani singles out the Porsche 917 in particular as an inspiration.

Read Also: Pagani Has Built Another New Zonda in 2021, The R Barchetta

As with all modern supercars, Pagani started designing the Huayra R in the wind tunnel. Horacio says that it just didn’t look right, though.

“The first aerodynamic tests instantly showed good results, though the style didn’t really convince us,” he says in the video. “The car was too technical. We wanted more passion. We started working to combine the technical features with the elegance of shapes and form. Suddenly, something curious happened. As the car became more appealing it also became more aerodynamically efficient.”

Right now, we know very little for sure about the Pagani Huayra R, but the company has given out a few hints. We’ve heard the engine running and, as you can see below, it is a V12. Rumors suggest that it will be naturally aspirated and will have a redline of 9,500 RPM, which would certainly be exciting.

Whatever comes of the car, though, it’s certain to be mightily impressive.

Watch Also: Mercedes-AMG A 35 And A 45 S Battle It Out On The Drag Strip 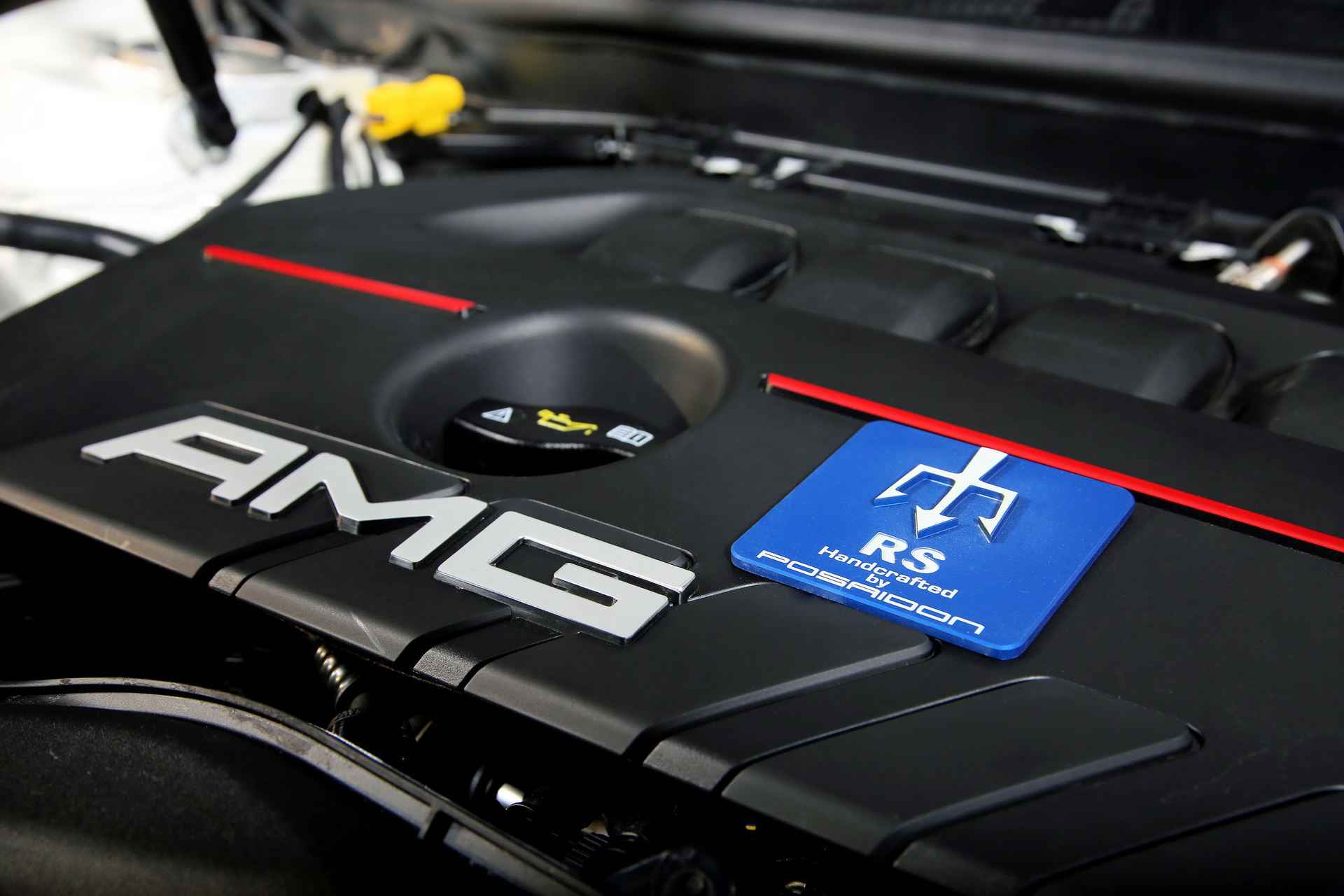 Posaidon’s upgrades are also available for other Mercedes-AMG models using the same engine, such as the CLA 35, GLA 35 and GLB 35. 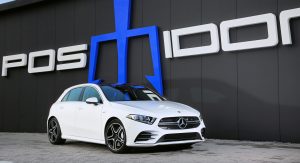 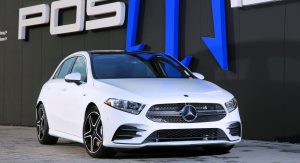 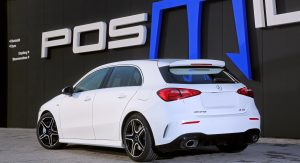 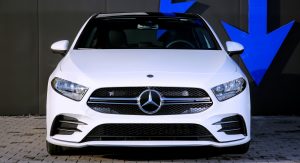 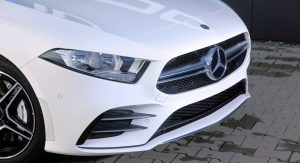 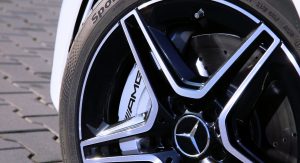 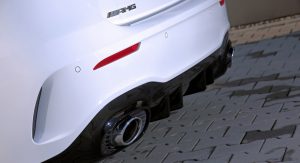 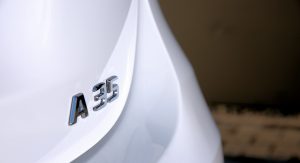 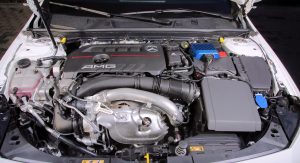 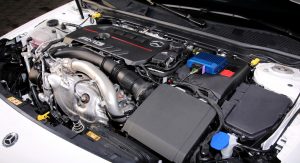 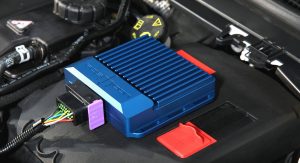 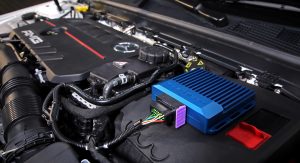 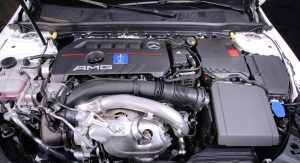 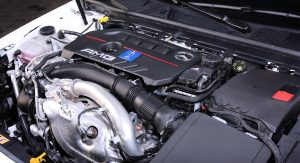 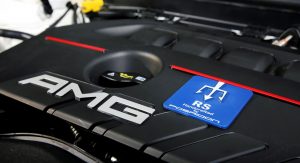 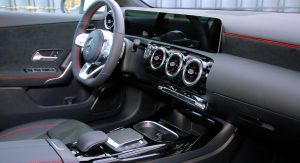 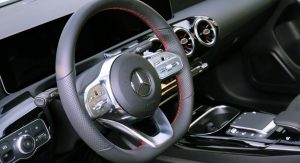 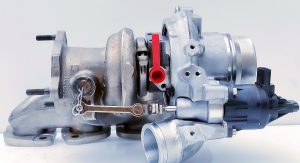 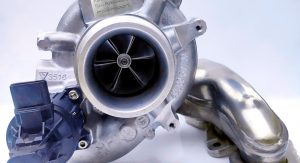 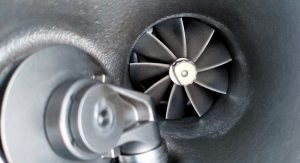 Porsche is looking to offload as many 2020 Panameras as it can before the 2021 model arrives and is offering up to $10,000 in savings.

The savings come through the Panamera Discount Match Program that’s available through March 31 and consists of a 50 per cent reimbursement of a dealer’s discount on the 2020 car. This incentive is valued at up to $5,000 and as Cars Direct notes, could encourage dealerships to slash $10,000 off the Panamera’s MSRP. 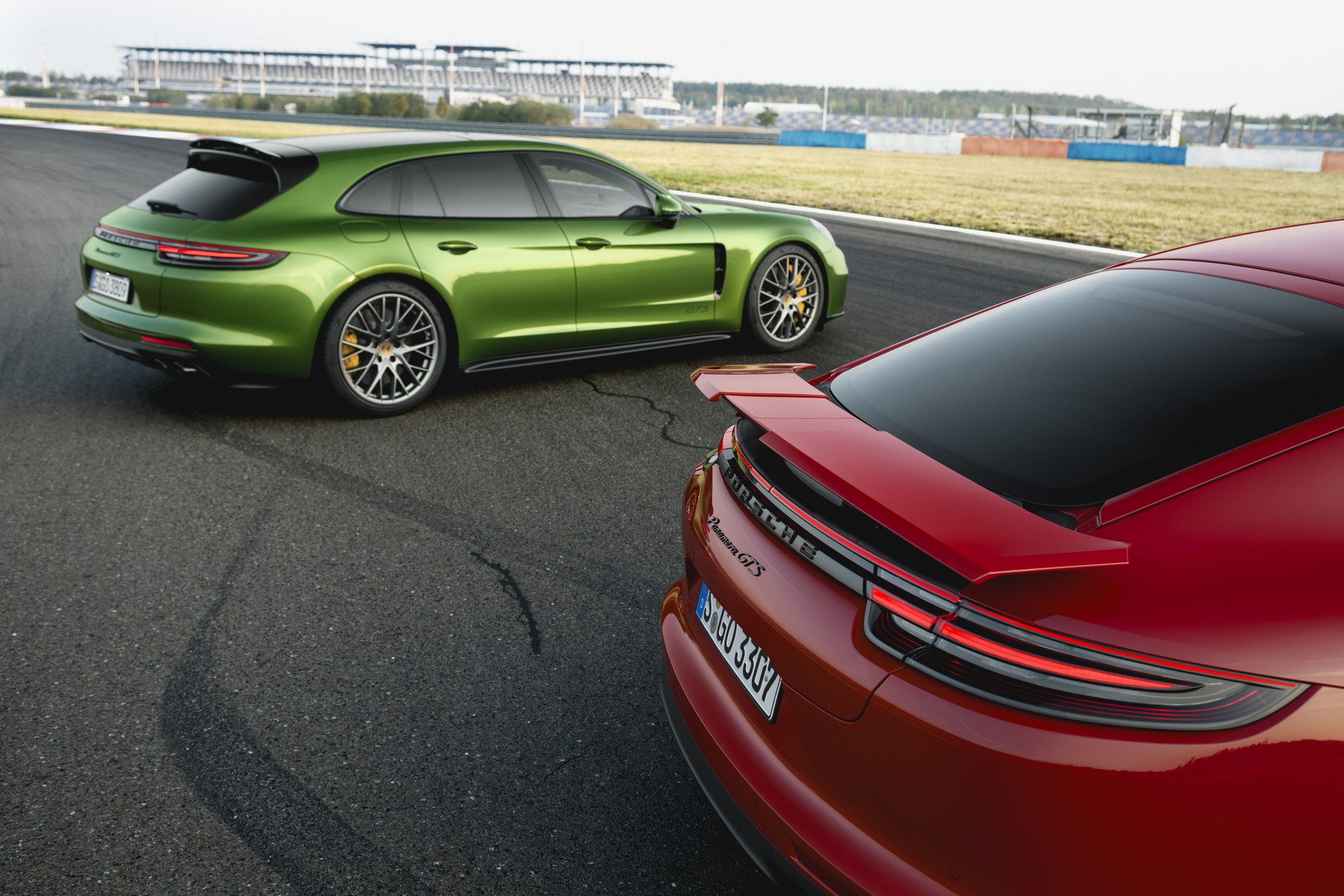 This saving is only offered for the Panamera GTS, Turbo, and Turbo S E-Hybrid in both Sedan and Sport Turismo forms. The incentive is available for those looking to buy or lease a Panamera and represents an opportunity to buy a new Porsche at a discount, not something that happens very often.

Visual differences between the outgoing Panamera and the 2021 model are minor and limited to things like a sportier bumper on the Turbo S, darkened taillights on the GTS, an LED light bar at the rear, and new 20- and 21-inch wheel designs. Most of the changes are found under the hood.

New to the Panamera model for 2021 is the Panamera 4S E-Hybrid model featuring a 2.9-liter twin-turbocharged V6 engine that delivers 434 hp and is coupled to an electric motor integrated into the eight-speed PDK transmission with an extra 134 hp, making for a total of 552 hp and 553 lb-ft (750 Nm) of torque. Also new for 2021 is the Panamera Turbo S which replaces the outgoing Turbo and is powered by a 4.0-liter twin-turbo V8 with 621 hp and 605 lb-ft (820 Nm) of torque. 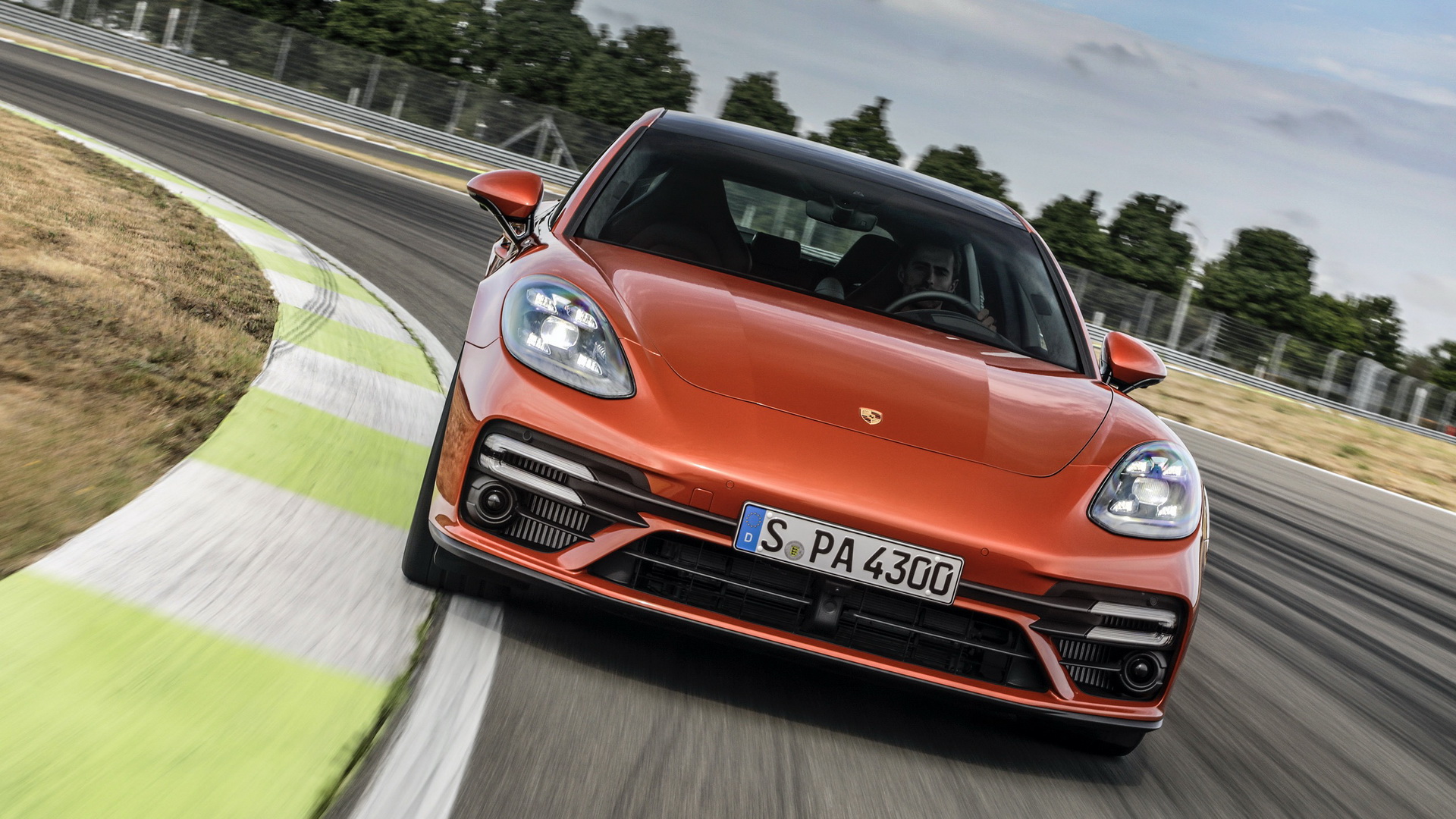 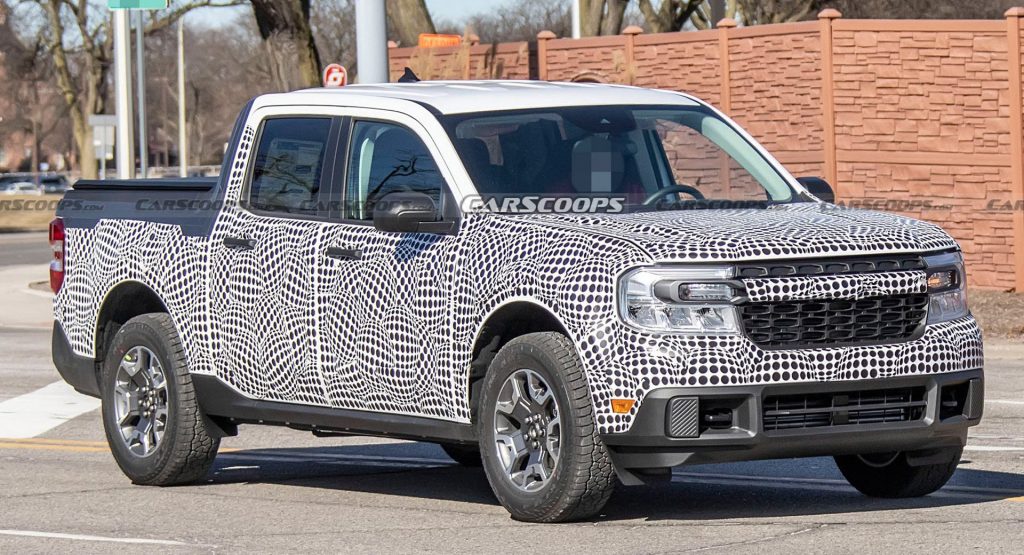 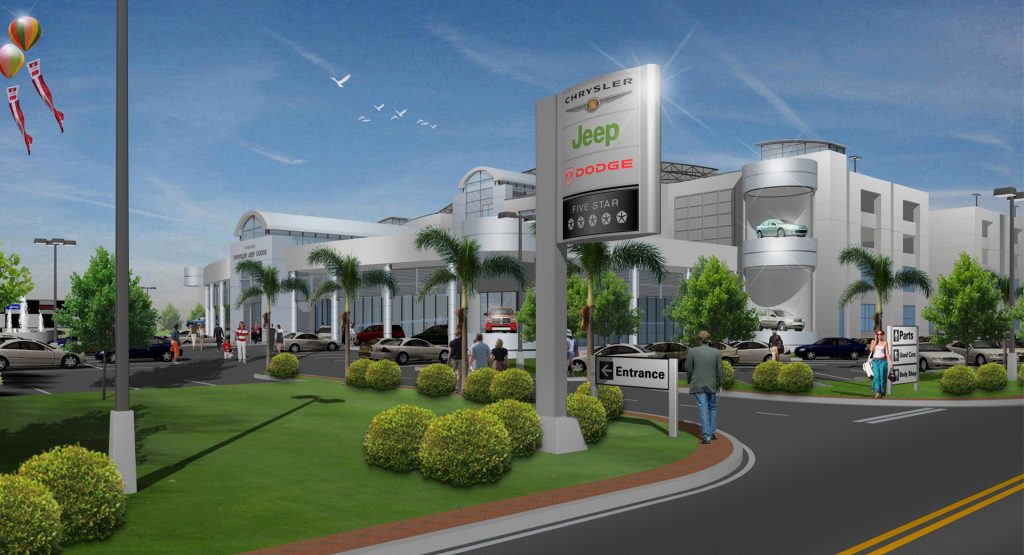 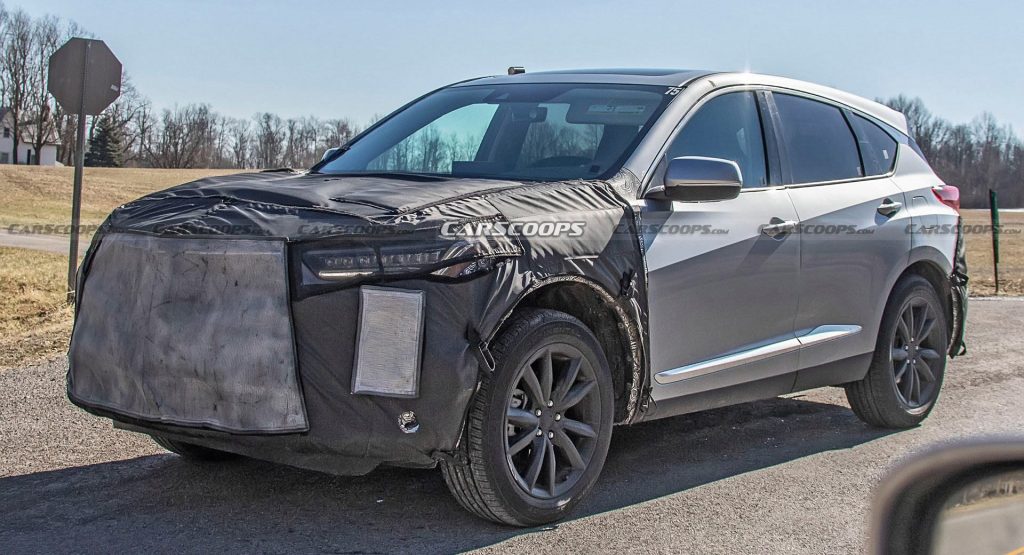