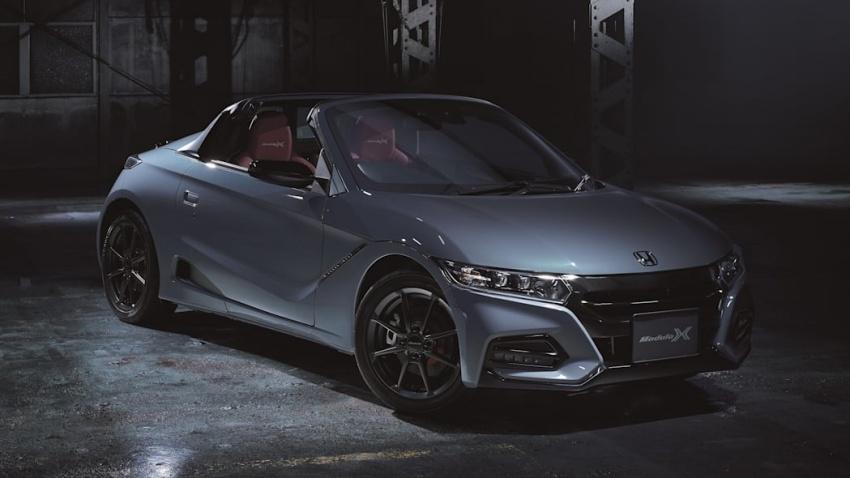 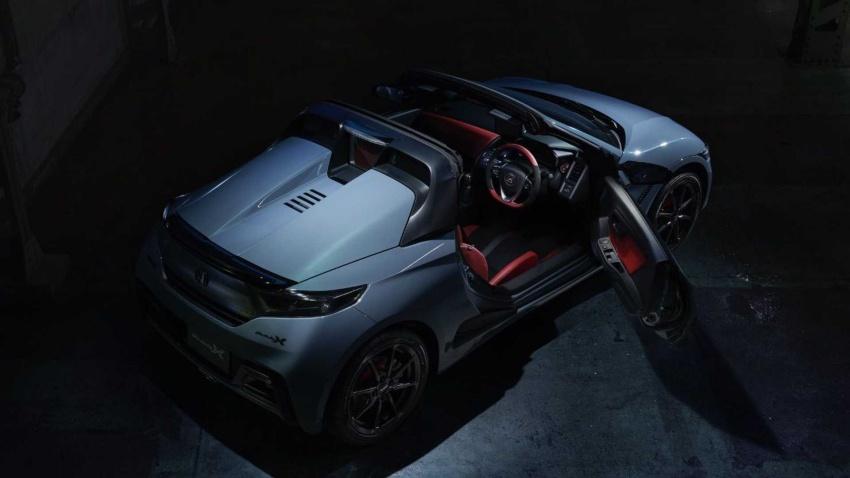 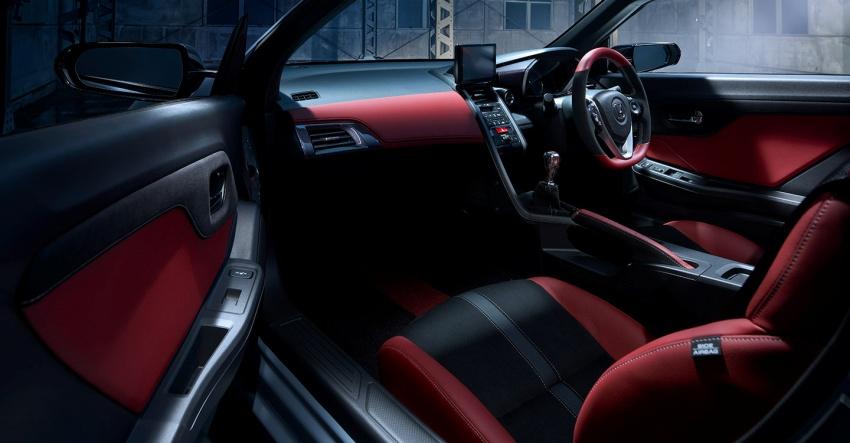 Trucks are big and cumbersome to drive. But most people would expect those driving these trucks to be able to maneuver their big rigs in tricky situations. However, that is not always the case, as is made evident by this video.

The incident occurred on March 9th in Sayville, New York. In the video, a semi truck is shown reversing down a main street, reportedly to let an ambulance go by. Behind the truck is a Chevy Tahoe parked at the curb, and the truck driver is inching closer every second. Curiously, he seems to keep changing his speed, which might suggest he had already seen the Tahoe. However, the carnage that follows all but confirms he did not.

Much to the dismay of the girls recording, the truck reverses directly into the Tahoe, smashing the SUV’s rear door. We also wouldn’t be surprised if the front door sustained some damage as well. One girl chimes in, “That poor person’s car”, and we’d be inclined to agree, as one could only imagine the owner’s reaction after they returned to their car to see a massive gouge in the door.

Some people in the video’s comments were wondering why the girls didn’t honk to alert the truck driver, while others claimed they did, and that this clip was just an abridged version of the full video. Regardless, it seems as if the Tahoe’s alarm did that job for them, albeit a little too late, and all we can do is be thankful that no one was in the SUV at that time.

A rather unusual Porsche hotrod that is bound to leave fans of the brand shaking their heads has been listed up for sale in the UK.

The car has come to life thanks to custom builder Alexandre Danton and started out as a 1971 Porsche 911T, although very little of that original car remains. 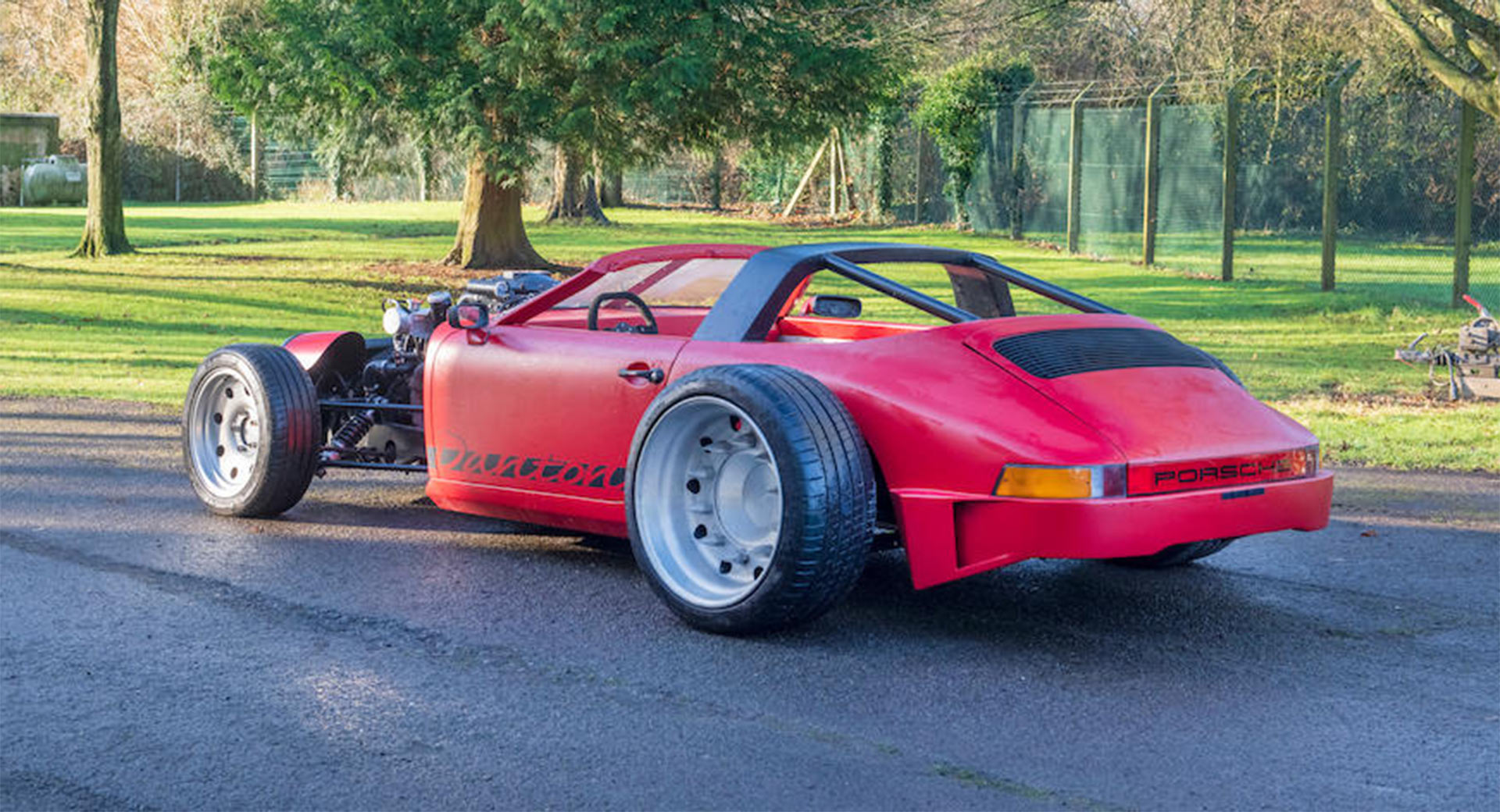 Gone is the rear-mounted flat-six of the 911T; instead, the hotrod is powered by a turbocharged, front-mounted 6.75-liter V8 pumping out over 300 hp that was sourced from a Bentley Mulsanne Turbo. Coupled to this engine is an automatic transmission driving the rear wheels through a live axle. Like any good hot rod, the engine is completely exposed to the elements and one of the headlights has been replaced with a cold air intake to feed the V8.

Unsurprisingly, the car isn’t street legal but Danton did go to the trouble of equipping it with coilovers that allow the ride height to be adjusted.

There’s very little going on in the cabin. In fact, all the car features are a set of thin alloy seats, a flat-bottomed Sparco steering wheel, simple switches and gauges, and a prominent shifter. 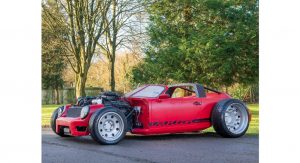 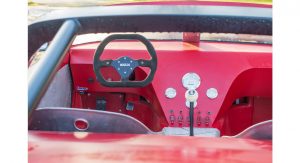 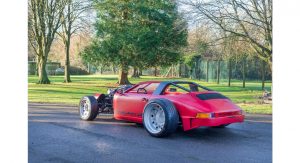 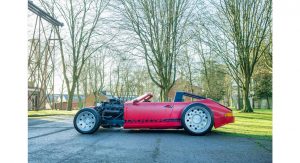 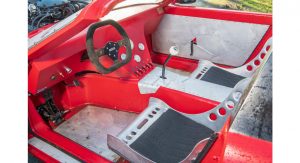 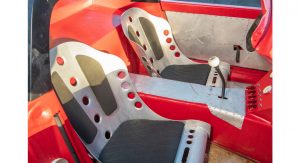 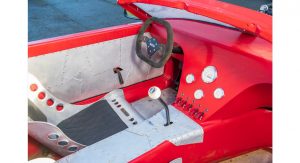 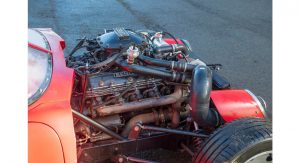 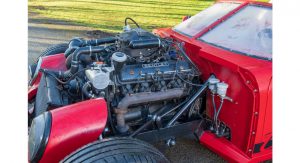 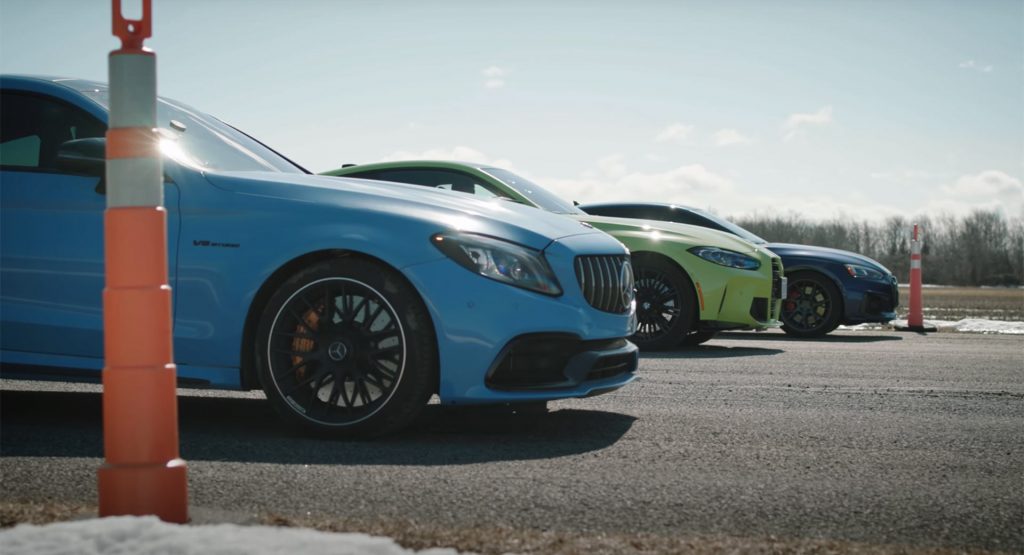 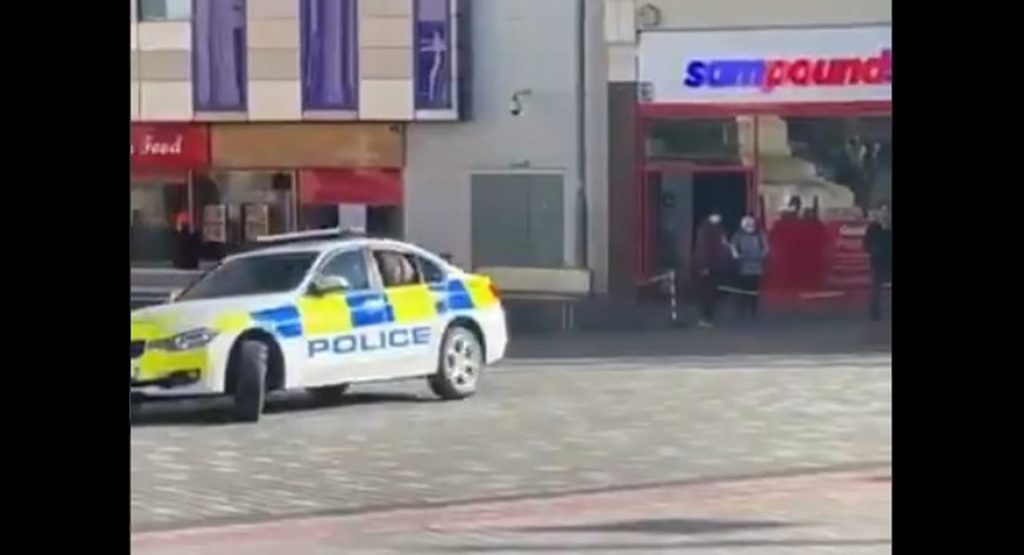 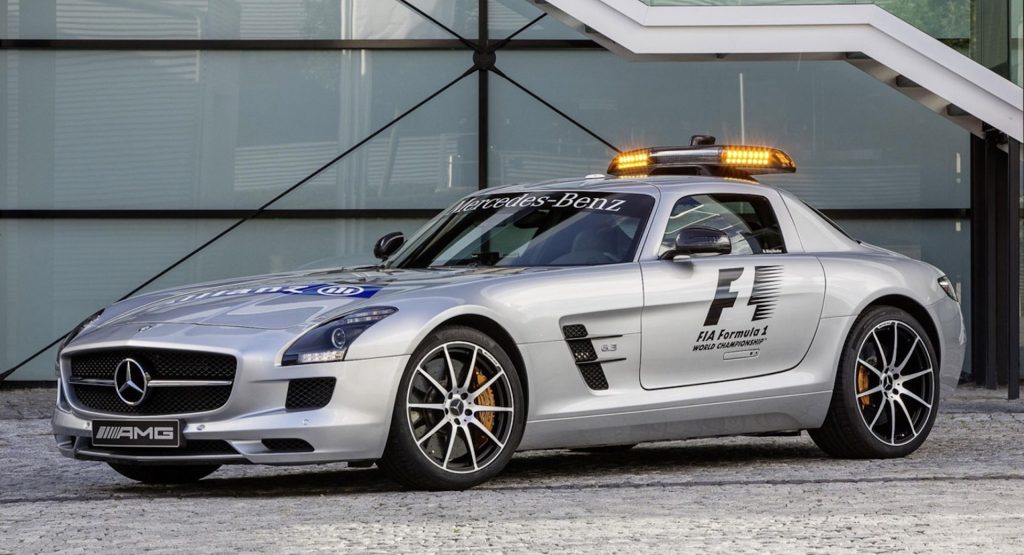 From Porsche 914 To Mercedes-AMG GT R: The Best And Worst Of F1 Safety Cars