To our eyes, the Toyota Supra is already quite a striking car to look at, but that hasn’t stopped aftermarket firms from having their way with the sports car and modifying it extensively. This particular Supra is one of the craziest we’ve seen so far and was recently featured on an episode of AutoFocus from Hoonigan.

Making this Supra stand out from all others is the widebody kit from Varis. This kit is manufactured in Japan and transforms the look of the Japanese sports car thanks to a carbon fiber front splitter and carbon fiber front canards, a custom hood with cooling vents, extended side skirts, flared front and rear wheel arches, a unique diffuser and a towering rear wing. 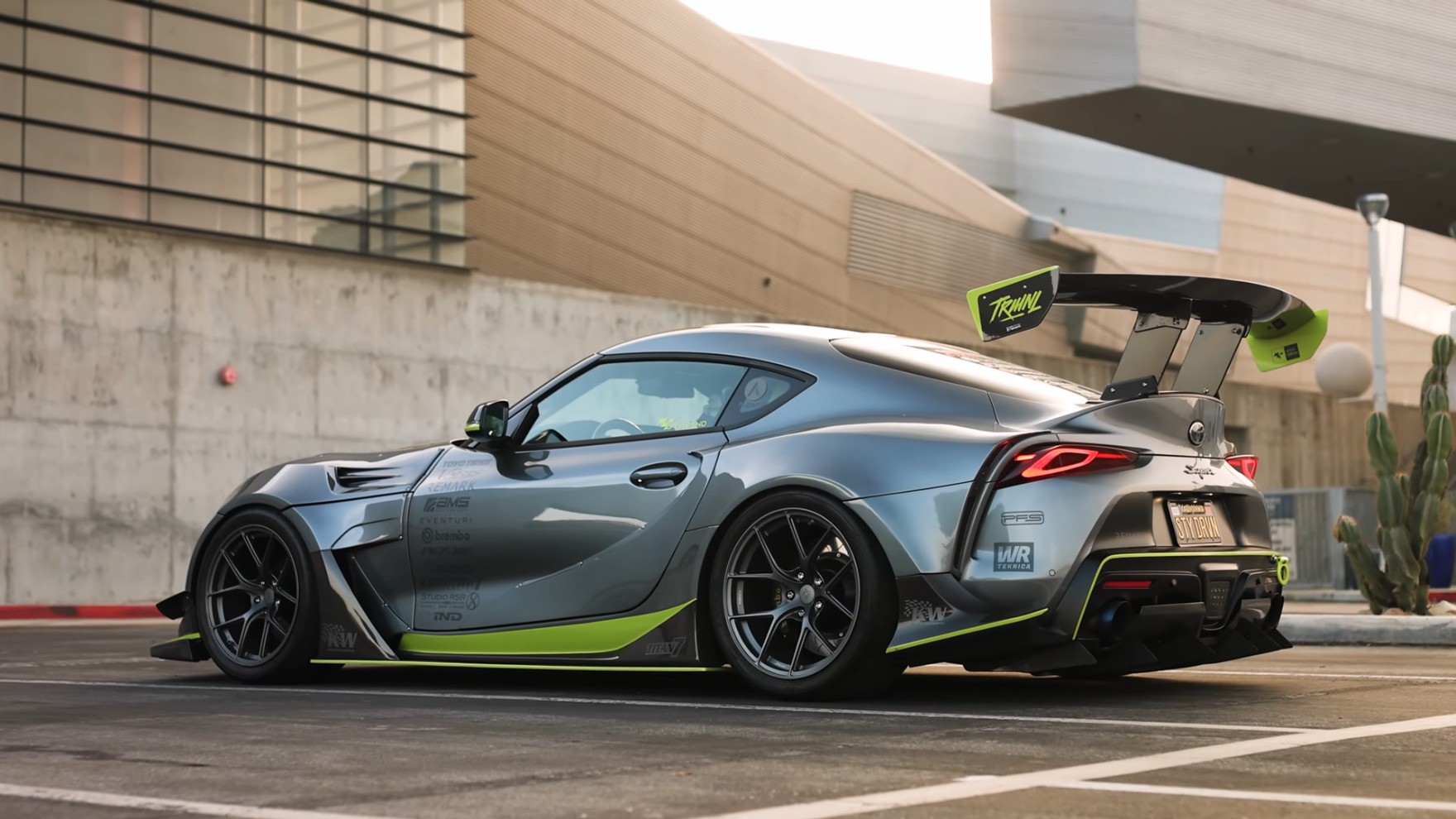 The bodykit, which is crafted entirely by hand, costs $13,495, but this Supra also has a number of custom touches, including Acid Green accents throughout the exterior, including the front splitter, hood, side skirts, wing mirrors, and rear wing. Moreover, one of the headlights has been removed and replaced it with a carbon fiber air intake.

Various other changes have been made to this car. For example, the standard aluminum roof was removed and replaced by an aftermarket carbon fiber panel that saves 18 lbs of weight. Heaps of alterations have also been made to the car’s interior, including a customized steering wheel with a digital display and shift lights. 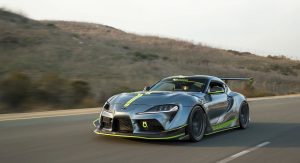 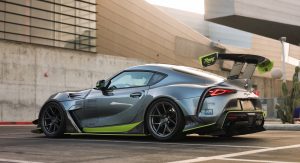 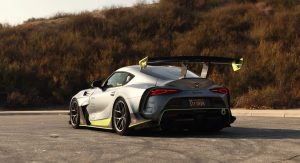 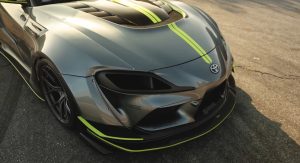 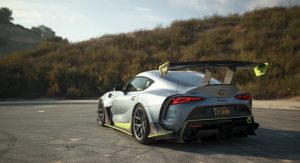 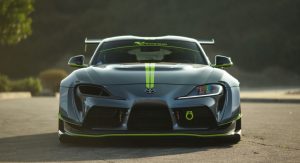 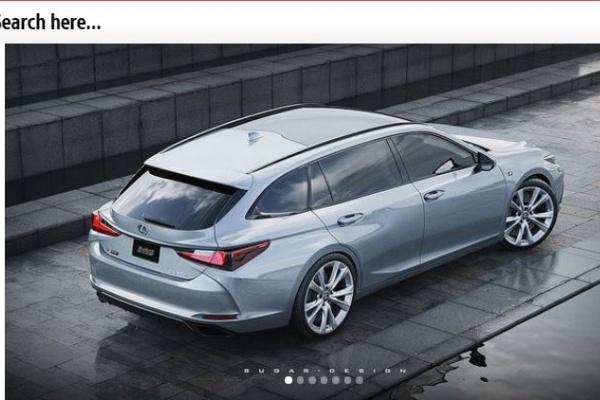 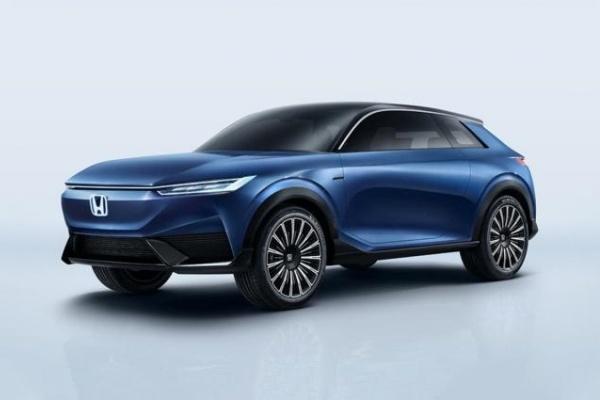 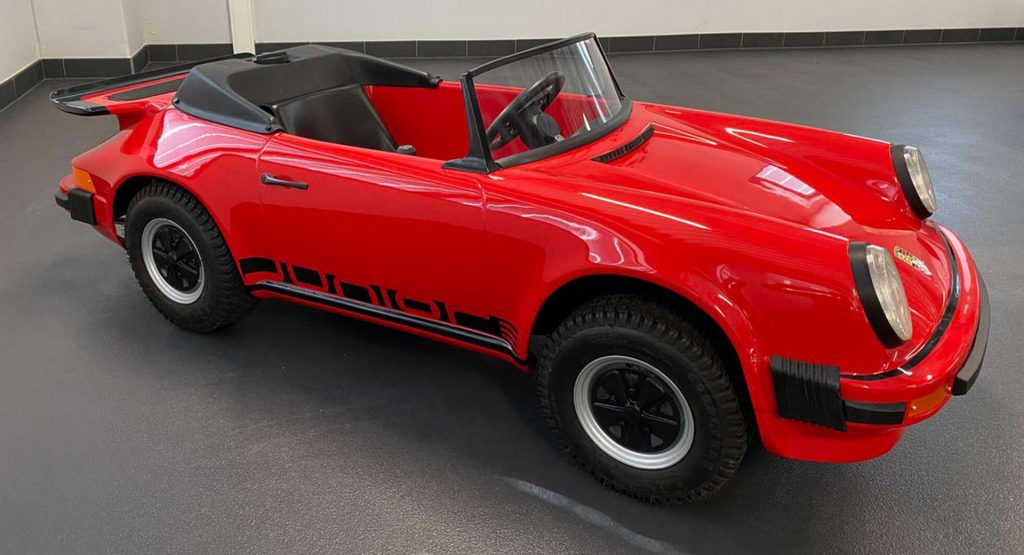 This Honda-Powered Porsche 911 Go-Kart Is Neat, But It’ll Cost You A Pretty Penny