Fans of BMW have always held the E46 M3 CSL in high regard. The “Coupe Sport Leichtbau” (Coupe Sport Lightweight) was a stripped-down version of the M3. A product of a time when journalists fawned over everything BMW did, rather than measuring the girth of grilles, the CSL is a proper driver’s car — there’s never been any doubt about that. Or has there?

In this episode of Harry’s Garage, Harry Metcalfe revisits the original article that appeared in Evo Magazine. In it, the tester of the time was left wondering “whether a manual version would offer more involvement and control,” since the CLS was available solely with the automated-manual “SMG II” transmission. Now, thanks to a conversion by Everything M3s, we’re able to find out.

See Also: Harry Metcalfe’s Verdict On Why The GR Yaris Is A Modern-Day Integrale

The SMG gearbox was perhaps the only fly in the ointment when it came to the CSL. Apart from being clunky, the automated-manual was heavier than the conventional manual transmission when M engineers went to all the trouble of fitting a carbon roof, removing the AC and Radio (no-cost options to have refit), stripping back the sound deadening, and installing thinner rear glass in order to make the car lighter.

Everything M3s have removed the automated doohickey from the gearbox and added a different ratio final drive. According to Metcalfe, these two simple yet significant alterations completely transform the nature of the M3 CSL. The “involvement and control” that was missing from the original is back in spades, and it enables the driver to fully harness the guttural noise from the carbon-intake’d S54 inline-six. Metcalfe even goes as far as saying the noise is second to only the McLaren F1 — high praise indeed. 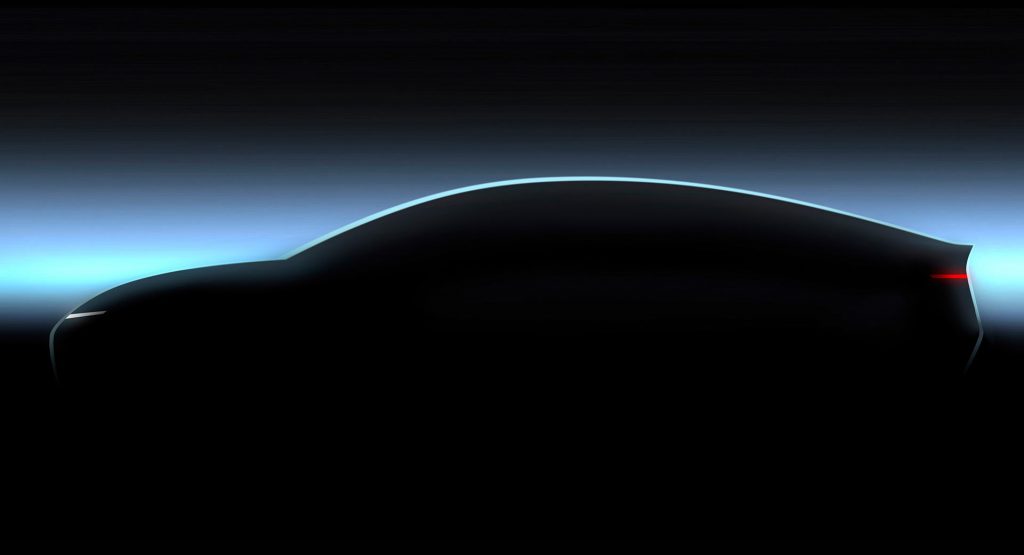 Most Future VW Group EVs Will Be Based On A New, Single Platform 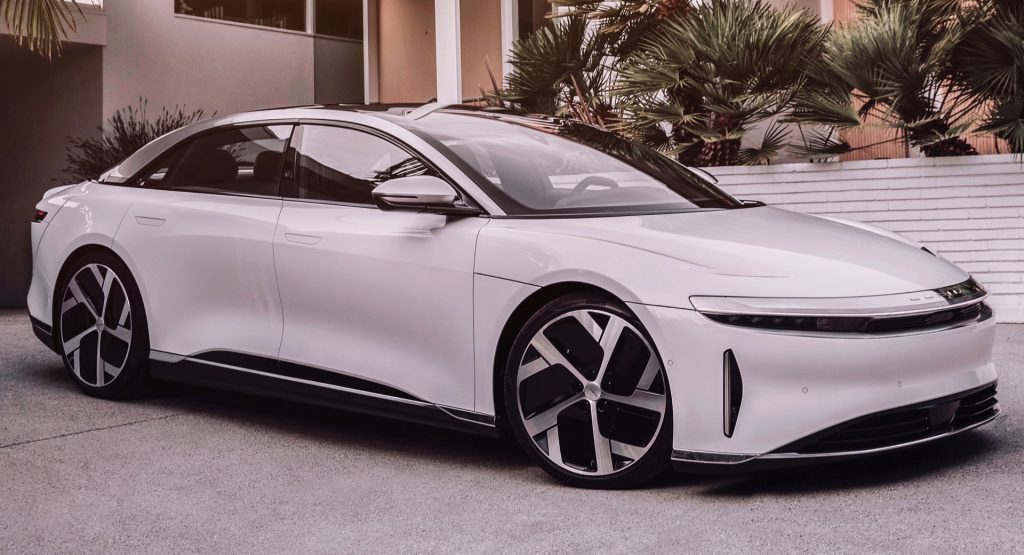