The wait is almost over as Acura has announced the 2021 TLX Type S will arrive at U.S. dealerships this May.

Set to become the first Type S in more than a decade, the car will be powered by an all-new turbocharged 3.0-liter V6 engine that produces 355 hp (265 kW / 360 PS) and 354 lb-ft (480 Nm) of torque. It’s paired to a sport-tuned ten-speed automatic transmission and a standard Super Handling All-Wheel Drive system with torque vectoring.

Sticking with the performance theme, the TLX Type S has a double-wishbone front suspension with a multi-link rear and adaptive dampers. The model rides on 20-inch wheels that are backed up by four-piston Brembo front brakes and available Pirelli P Zero Summer tires. Last but not least, there’s an exclusive Sport+ driving mode that has been “specially engineered to provide additional performance and driver enjoyment.”

Also Read: 2021 Acura TLX Has The Brawn To Back Up Its Sharp Looks 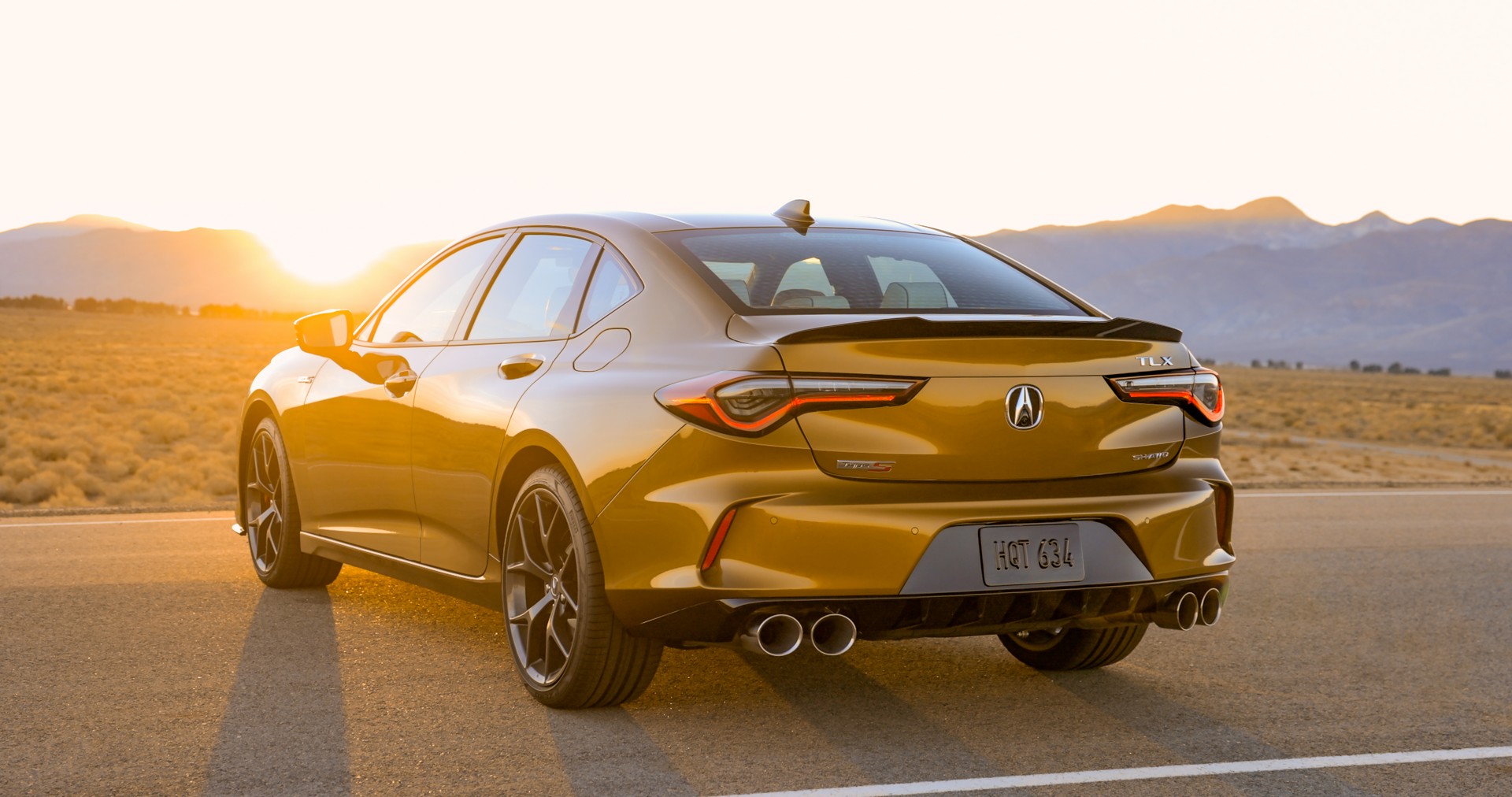 Full details will be announced closer to launch, but the Type S features a sportier exterior with an open-surface diamond pentagon grille that allows for increased airflow. The model also has a front splitter, a rear spoiler and a four-tailpipe exhaust system that is separated by a diffuser. Rounding out the highlights are LED lighting units and an exclusive Tiger Eye Pearl paint job.

Besides the sporty looks, the TLX Type S is pretty luxurious as it features 16-way power adjustable front seats with heating and ventilation as well as Ultrasuede upholstery. Drivers will also find a 10.2-inch infotainment system with GPS navigation as well as Android Auto and Apple CarPlay.

Rounding out the highlights are a flat bottom steering wheel, aluminum trim and a 17-speaker ELS Studio 3D sound system. The model also has ambient interior lighting, a wireless smartphone charger and the AcuraWatch suite of driver assistance systems including Traffic Jam Assist.

Detailed pricing should be announced in the coming weeks, but Acura confirmed the model will start in the “low $50,000s.”  That’s competitive with the Cadillac CT5-V AWD which begins at $50,395 before a $995 destination charge. 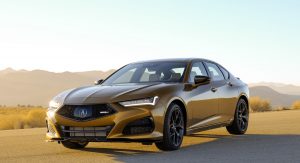 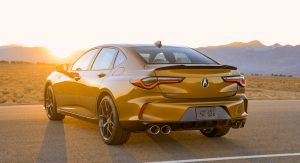 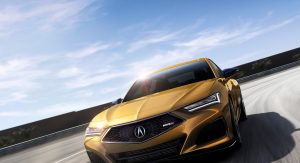 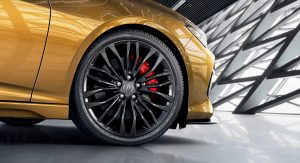 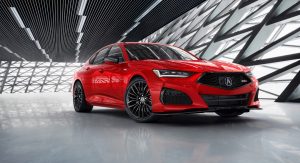 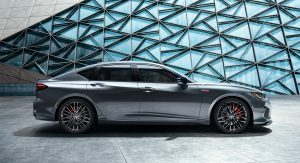 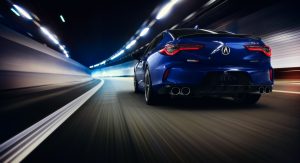 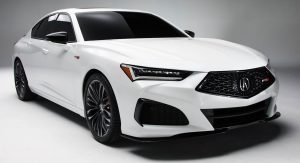 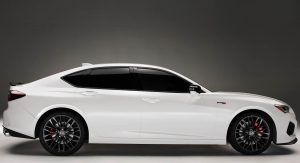 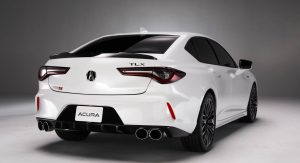 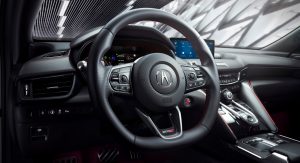 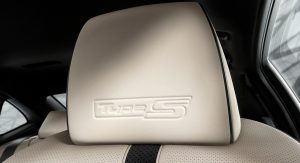 The 8.0-liter quad-turbocharged W16 engine of the Bugatti Chiron delivers an extraordinary 1,479 hp and 1,180 lb-ft (1,600 Nm) of torque. However, it pales compared to this insane Dodge Viper.

The Viper has been brought to life thanks to Calvo Motorsports and was actually purchased by the owner because his modified Corvette Z06 was beaten by another Calvo-tuned Viper in a street race. The car was initially equipped with Calvo’s CM1600 package but it has now been outfitted with a plethora of bespoke modifications that make it an absolute animal.

This clip from That Racing Channel shows the car being put through its paces on the street and even though it wasn’t using its 2,600 hp tune, the way it accelerates down the road is truly mind-blowing. What’s particularly impressive about the car is that despite being rear-wheel drive, it manages to put the power to the ground very efficiently.

Owning and driving a car with this much power obviously isn’t for everyone, but as far as Dodge Vipers go, this might be the most impressive of them all.