The M-12 was one of the later models produced by the small American car manufacturer while it was under the ownership of Megatech. It was built with input from Lamborghini which was also owned by Megatech at the time.

The Barrett-Jackson listing reveals that this is #12 of the 14 M-12s that were produced and apparently, this car was designed and manufactured for none other than the Prince of Brunei, although it is unclear if it was ever delivered to him.

Read Also: Jerry Wiegert, Founder Of Vector Motors, Has Passed Away At 76 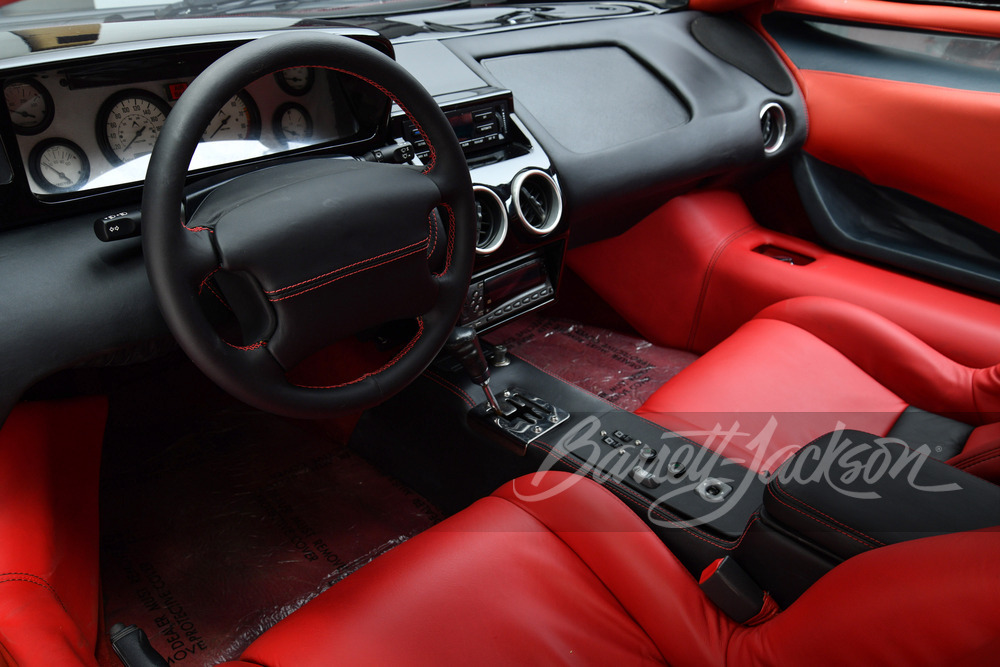 Adorning the exterior of the Vector is metallic black paint and a set of silver three-spoke wheels. The interior is more brightly-colored thanks to Lipstick Red leather across the seats, door panels, and headliner. The cabin also includes areas of black leather and piano black trim.

This example underwent a major engine-out service in November 2019 that saw the clutch rebuilt with a ceramic flywheel. The listing adds that the interior was also redesigned to accommodate taller occupants, but doesn’t specify just how this was done. The car has just 2,160 miles on the clock and interestingly, was previously sold by Barrett-Jackson at its 2020 Scottsdale event. 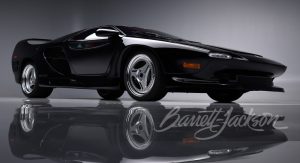 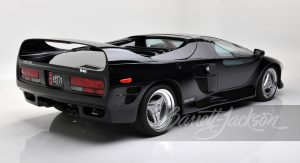 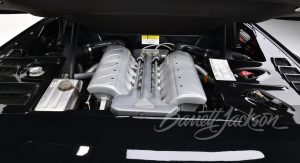 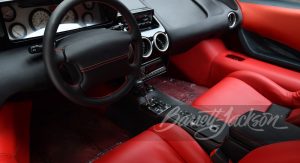 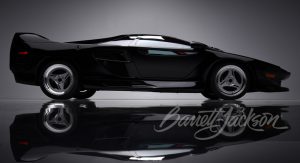 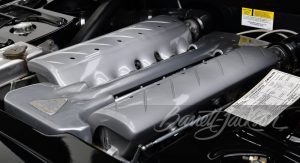 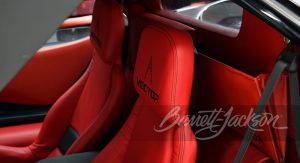 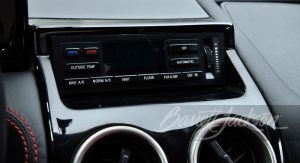 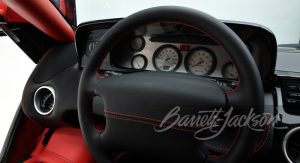