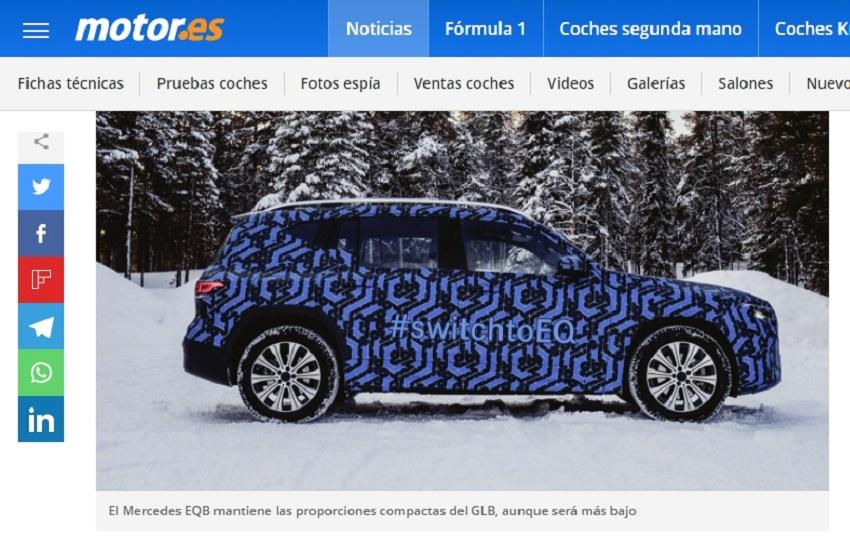 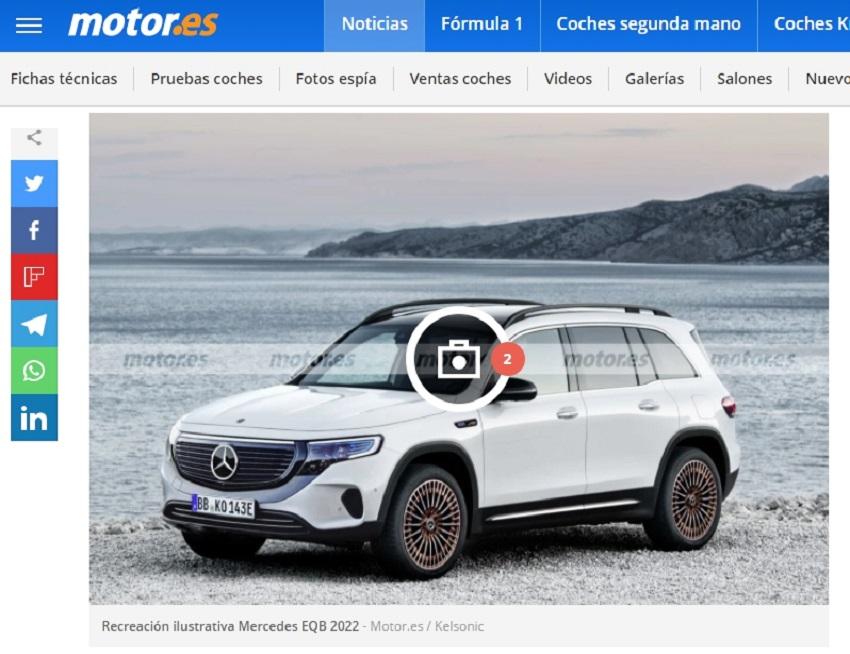 Porsche announced this week that it would be electrifying 80% of its lineup by 2030. The company’s CEO, Olive Blume, was sure to reassure fans of the brand that the 911 was being left alone, though.

The CEO called the 911 the brand’s icon and said that it would be the last of its vehicles to go full-electric if it ever did at all.

“We will continue to build the 911 with a combustion engine,” said Blume, per CNBC. “The concept of the 911 doesn’t allow a fully electric car because we have the engine in the rear. To put the weight of the battery in the rear, you wouldn’t be able to drive the car.” 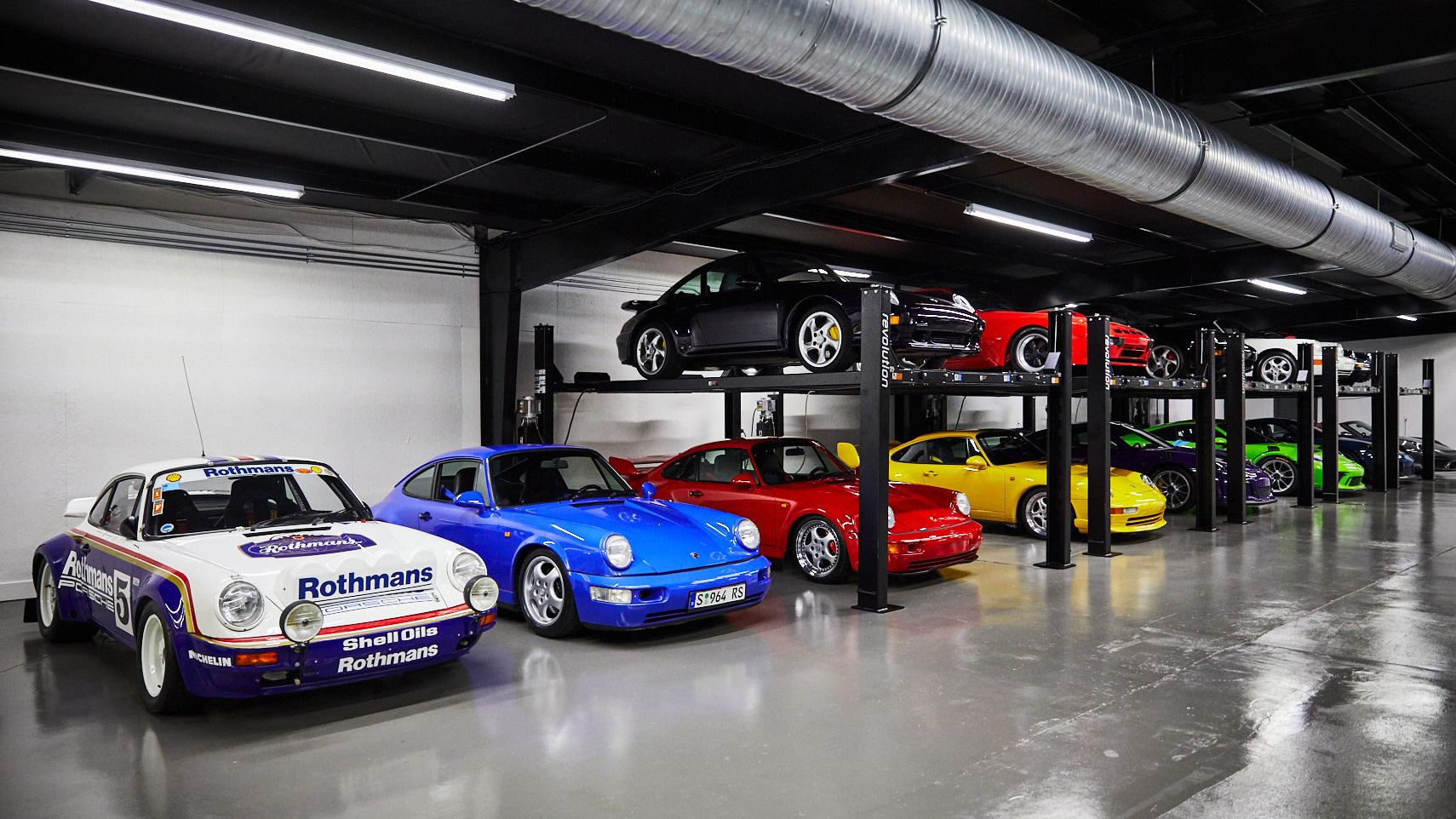 Indeed, the 911 will make up the majority of Porsche’s estimated 20% of vehicles that aren’t electrified in 2030. The 911’s fans may have to deal with some degree of electrification, though Blume said that it would be inspired by lessons it learned with the 919 Hybrid Le Mans prototype.

Electrification has already found its way into many of the brand’s models, including the plug-in hybrid Cayenne and Panamera and the all-electric Taycan. Although the smaller Macan still does not have a hybrid drivetrain, it’s expected to go electric soon. Similarly, the 718 Cayman and Boxster are expected to get electrified versions soon.

Electrification is a major part of the Volkswagen Group’s plan for the future and Porsche is playing a big role in that. The brand already helped develop the premium PPE electric platform with Audi and announced this week that it would be developing a new battery cell for performance vehicles.

The brand hasn’t limited its focus to EVs, though. It has also announced research into synthetic fuels whose well-to-wheel environmental impact could be similar to electric vehicles. The fuel could also be used in nearly any historic Porsche, which is important to the brand that counts its history as a major part of its appeal.

Regardless, Porsche is moving to make its entire production cycle, from the supplier to crusher, carbon-neutral.

“Porsche aims to have a carbon-neutral balance throughout the entire value chain by 2030,” Blume said. “We are the first major car manufacturer and we want to be an automotive role model to commit to this goal.” 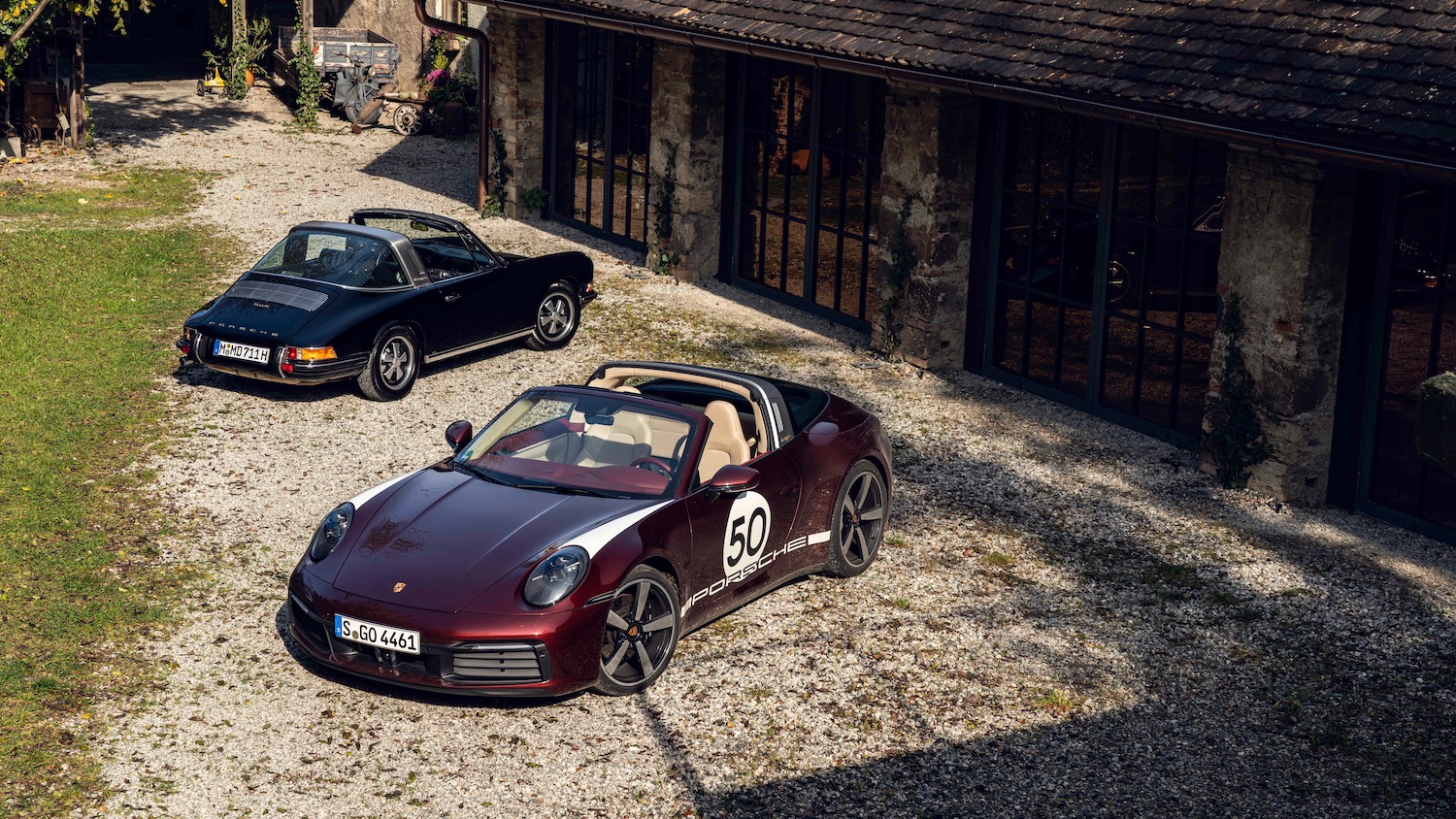 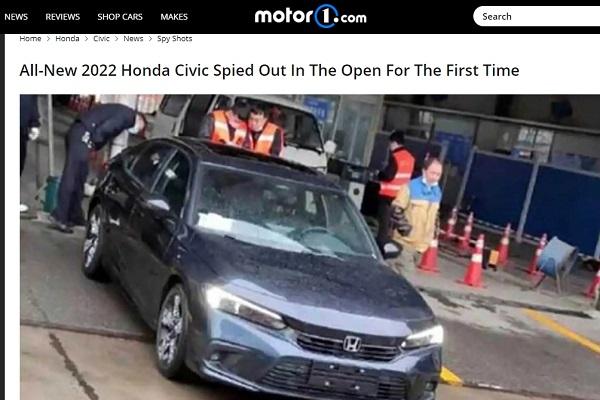 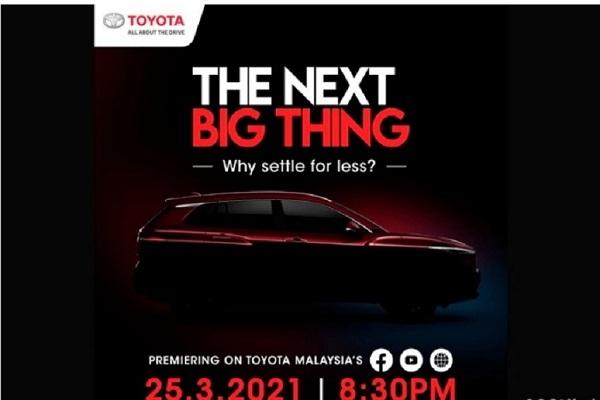