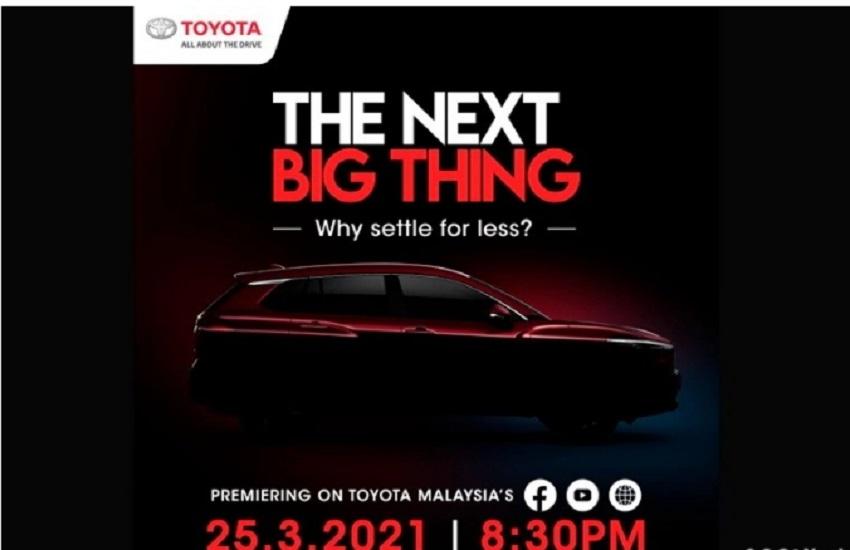 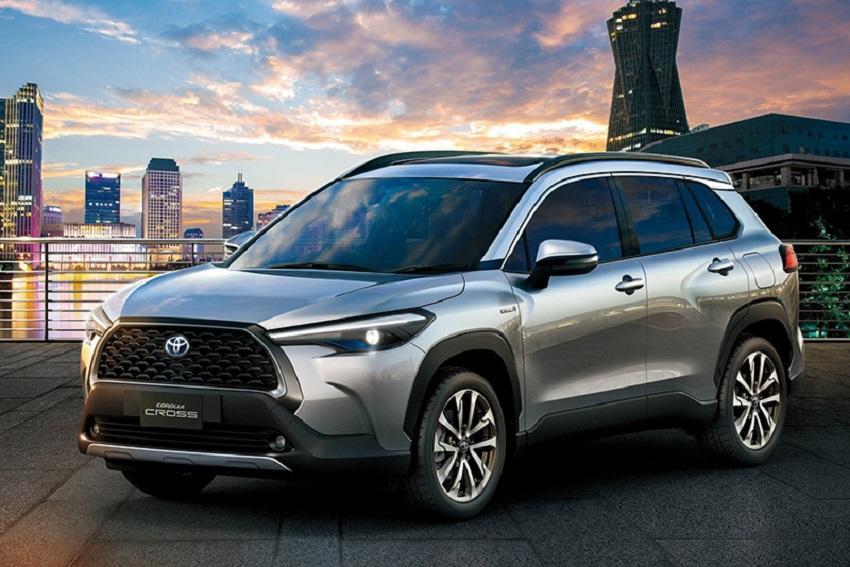 Jeep seems to have fully embraced the philosophy of ‘bigger is better’ as spy photographers have snapped new pictures of a seven-seat Compass.

Caught undergoing cold weather testing near the Arctic Circle, the model has dropped a lot of camouflage since it was last seen in 2020. As a result, we can see a number of new details including a less adventurous beltline and what appears to be longer rear doors.

Those aren’t the only changes as the Compass features a relatively flat roof and a longer rear overhang. The model also adopts larger quarter glass and revised rear pillars. 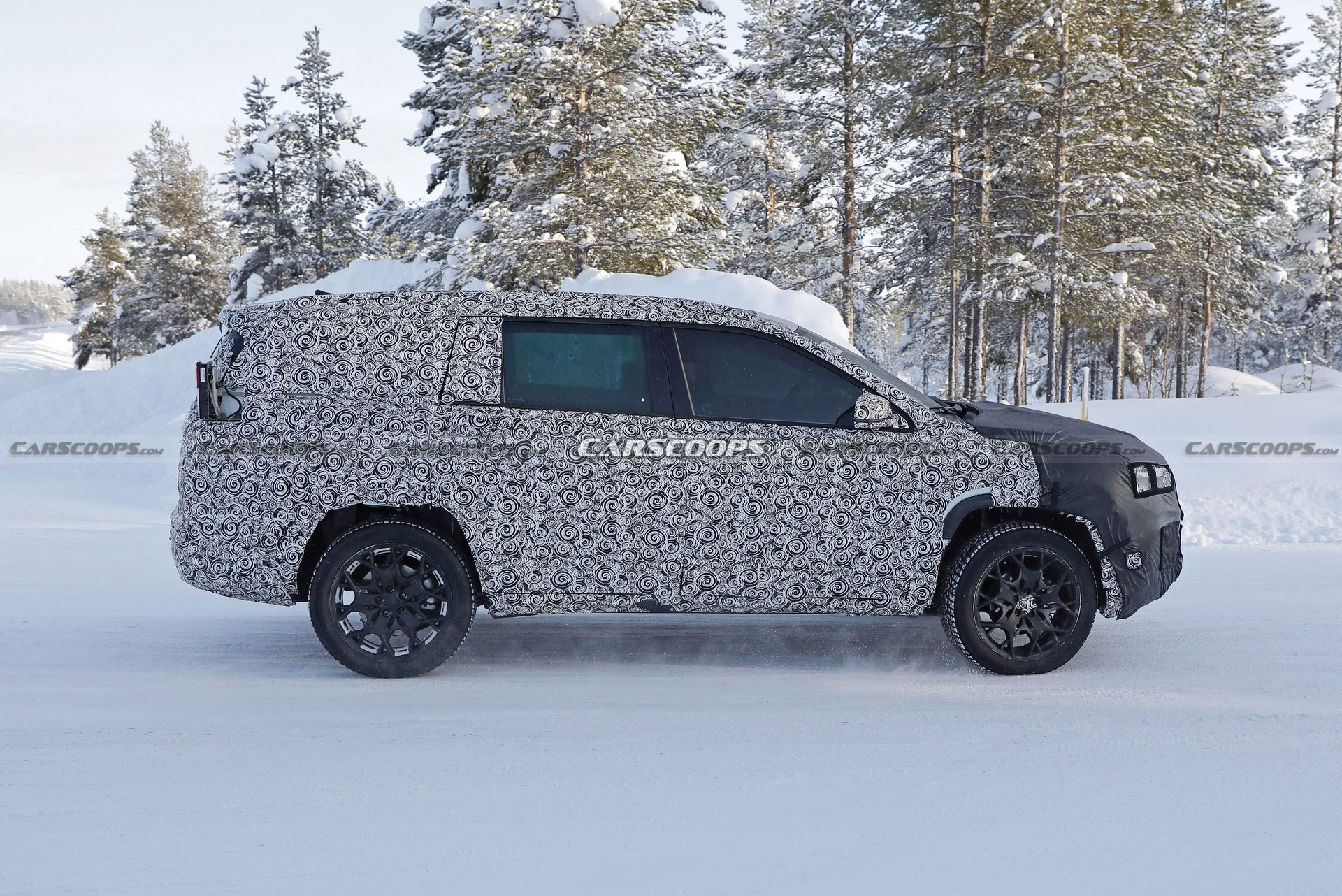 The most important change will occur in the interior as the Compass will gain a third-row seat. It will likely only be suitable for children, but the extra cargo room can be appreciated by everyone.

Like the facelifted Compass that was introduced in China last year, the model could also have a new steering wheel, a redesigned dashboard and a freestanding 10.25-inch infotainment system. Those features could be joined a 10.1-inch digital instrument cluster, a new center console and updated switchgear.

Engine options will presumably carryover from the standard Compass, so Europeans can expect a variety of petrol and diesel options as well as a plug-in hybrid variant.

The seven-seat Compass will likely debut later this year and it might be called the Grand Compass. However, it isn’t expected to be offered in the United States. 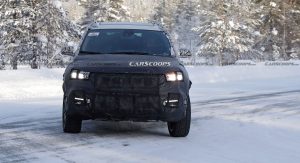 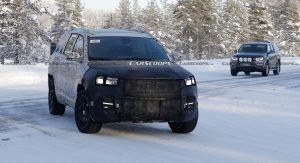 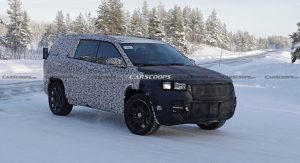 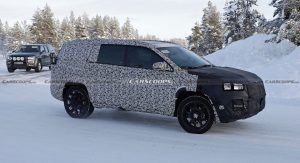 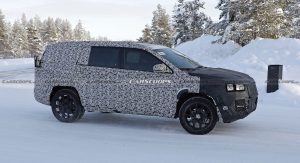 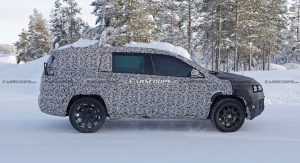 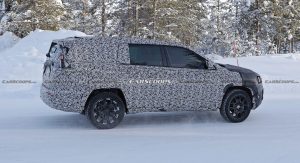 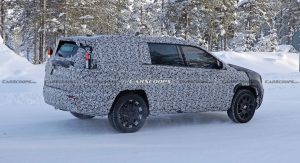 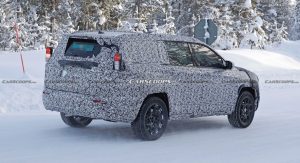 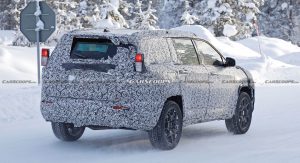 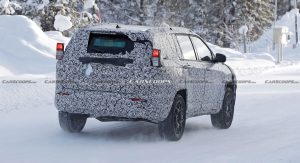 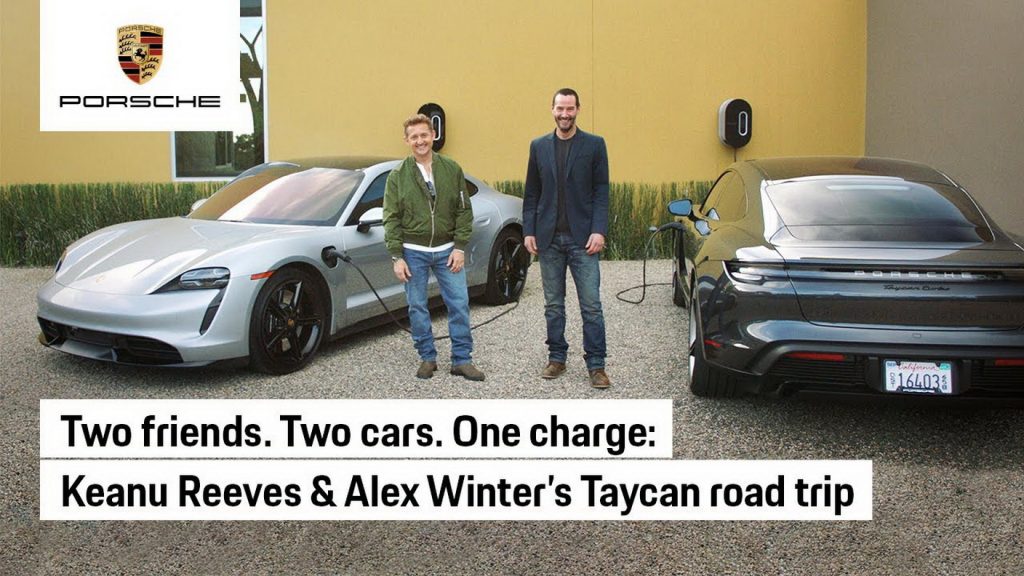 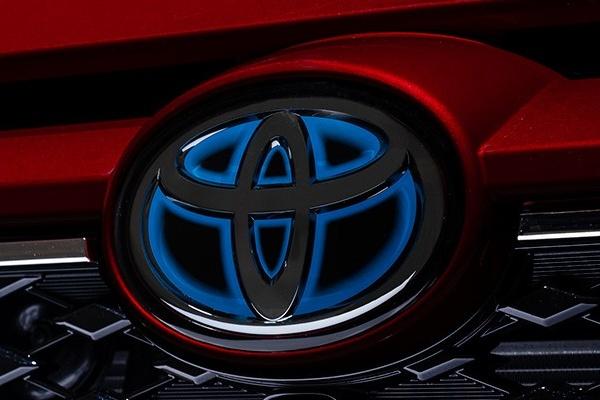