Alex Winter and Keanu Reeves are the stars of Porsche’s latest cinematic film. Centered around the German carmaker’s first all-electric car, the Taycan, the fast-paced and quick-cut video follows the Ben & Ted stars as they head down the Californian coastline on a single charge, with some fun stops along the way.

Although it may be slightly odd that we haven’t yet moved past the range anxiety narrative, the production does show the multifaceted personalities of the Taycan Turbo. The Taycan Turbo featured can offer its driver up to 671 HP (680 PS) with overboost, and 627 lb-ft (850 Nm) of torque. It’s good enough for the Turbo to accelerate to 60 mph (96 km/h) in 3.0 seconds with the aid of launch control, and on to a top speed of 161 mph (260 km/h).

The first stop en route is a drag strip with racing and stunt driver Tanner Foust. Foust is behind the wheel of a GT3 RS. But before you get your hopes up for a drag race between the top-flight 911 and the torque–monster Taycan, it doesn’t really happen. Without any timing or head-to-heard comparisons, it’s more of a demonstration of the Taycan’s acceleration. 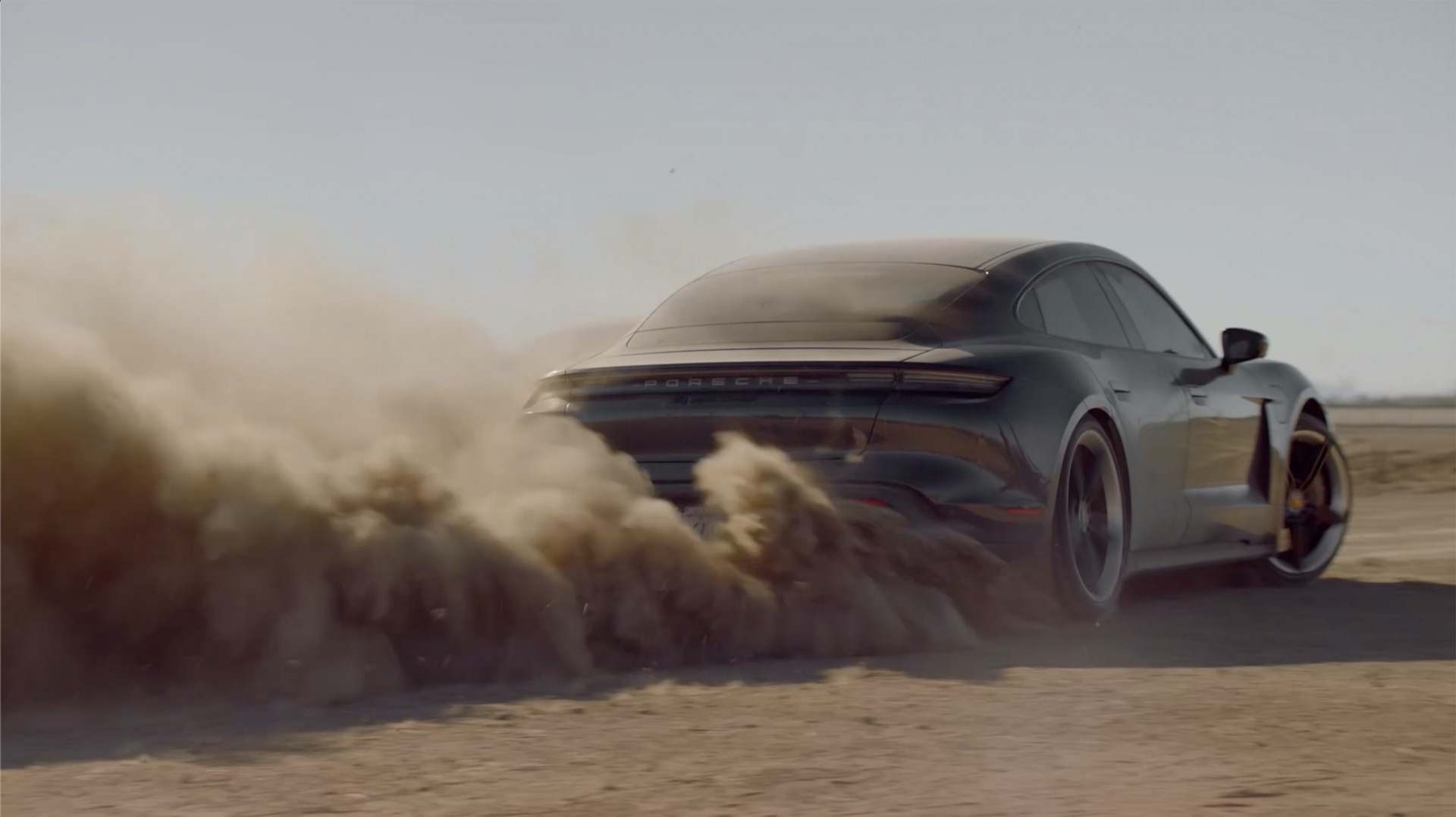 Next up is a hill climb by two-time 24-hours of LeMans winner Patrick Long. On a closed section of the Pacific Coast Highway, Long takes the wheel of a 918 Spyder, with the Taycan duo in close pursuit.

Finally, the celebrity pairing makes it to the Porsche Experience Center (well, it’d be pretty embarrassing if they didn’t). With Keanu’s Taycan at 39% battery, Porsche Instructor Mark Hotchkis coaches Winter and Reeves around a skid pad for a climatic drift-off.

A fun and entertaining, if not exactly educational, video, it’s fair to say we’d like to see more of the pairing behind the wheel. Potential for a new automotive show, anyone? 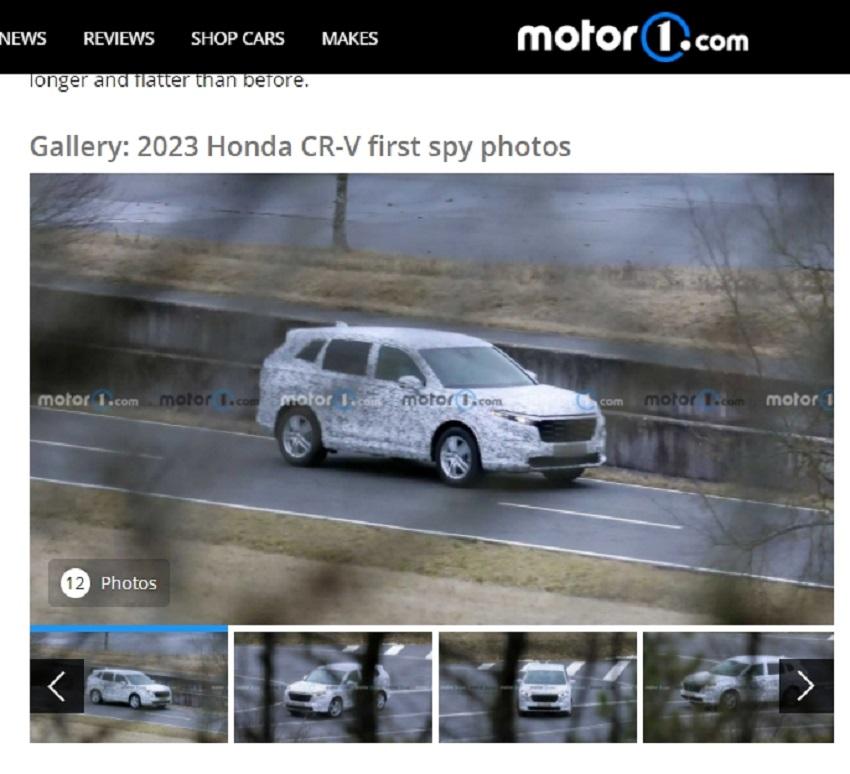 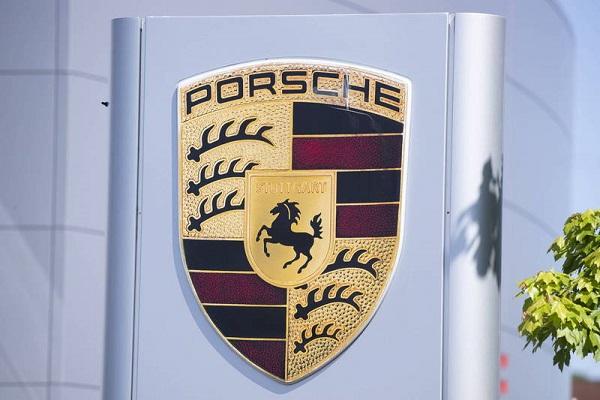 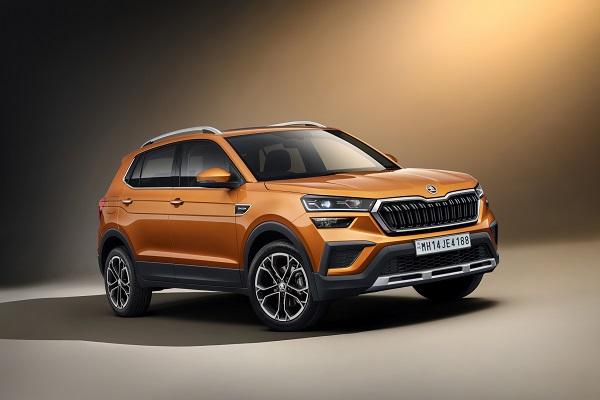