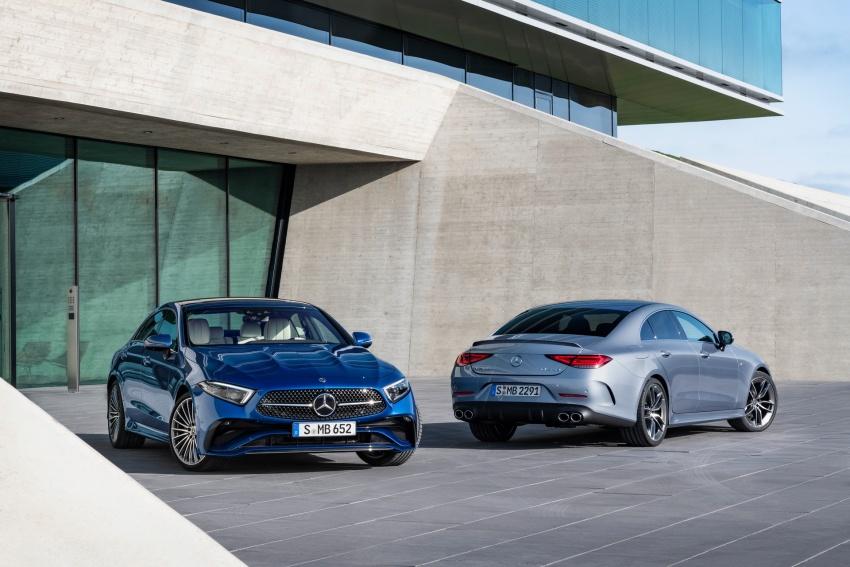 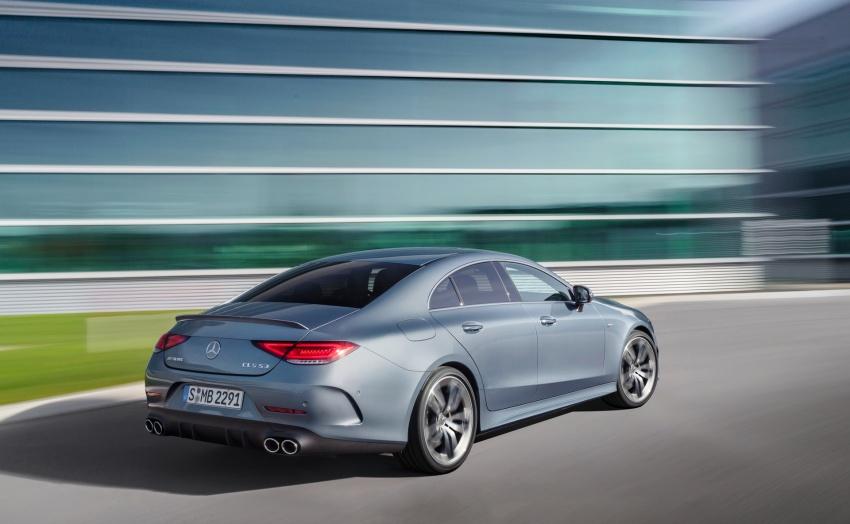 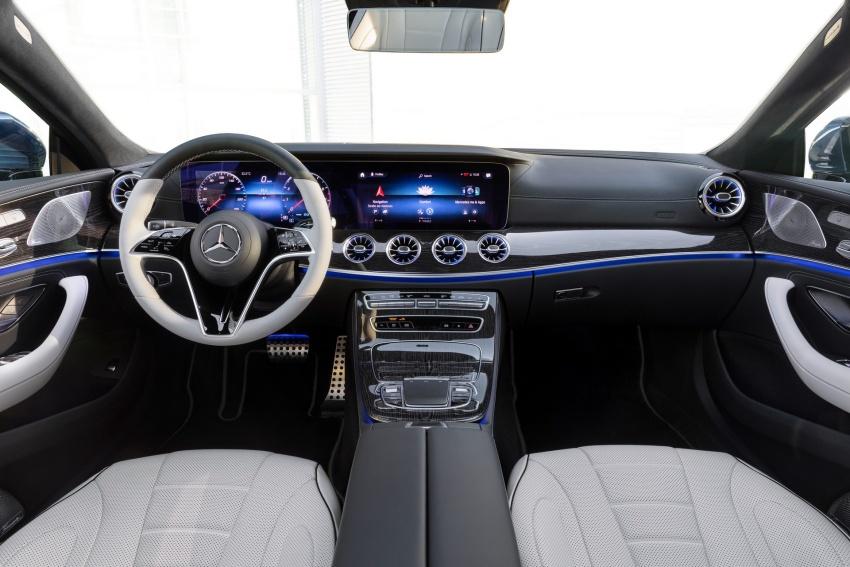 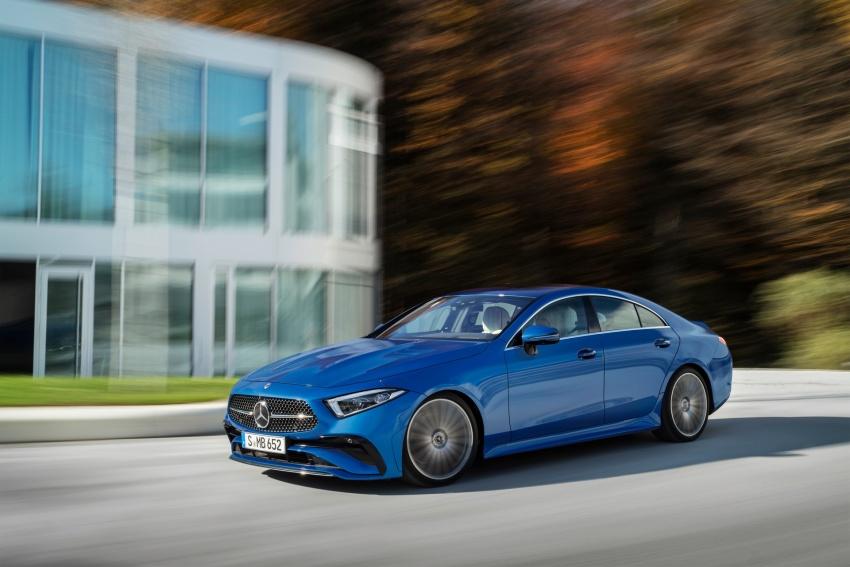 Something lost within all the headlines about the styling of the BMW M3 and M4, as well as the performance they provide, was the advanced traction control system used by both cars. The car manufacturer has now shed a light on this system in a newly-released video.

Like some other traction control systems on the market, the one used by the M3 and M4 is a 10-stage system that allows drivers to perfectly configure the level of intervention depending on their driving skills and the road conditions. What’s more, the new system also reacts up to 10 times faster than the system of the old M3/M4 duo.

Those brave enough to disabled the DSC system completely will then gain access to the aforementioned 10-stage setup that lets then configure and customize the system. It’s all very complex but the system helps to make the new M3 and M4 more refined to drive than their predecessors which were both known to be quite prone to dramatic and hard-to-control oversteer.