If the Mercedes-Maybach S-Class is a little too modern for your tastes, perhaps this 1965 Mercedes 600 Pullman will do the trick. 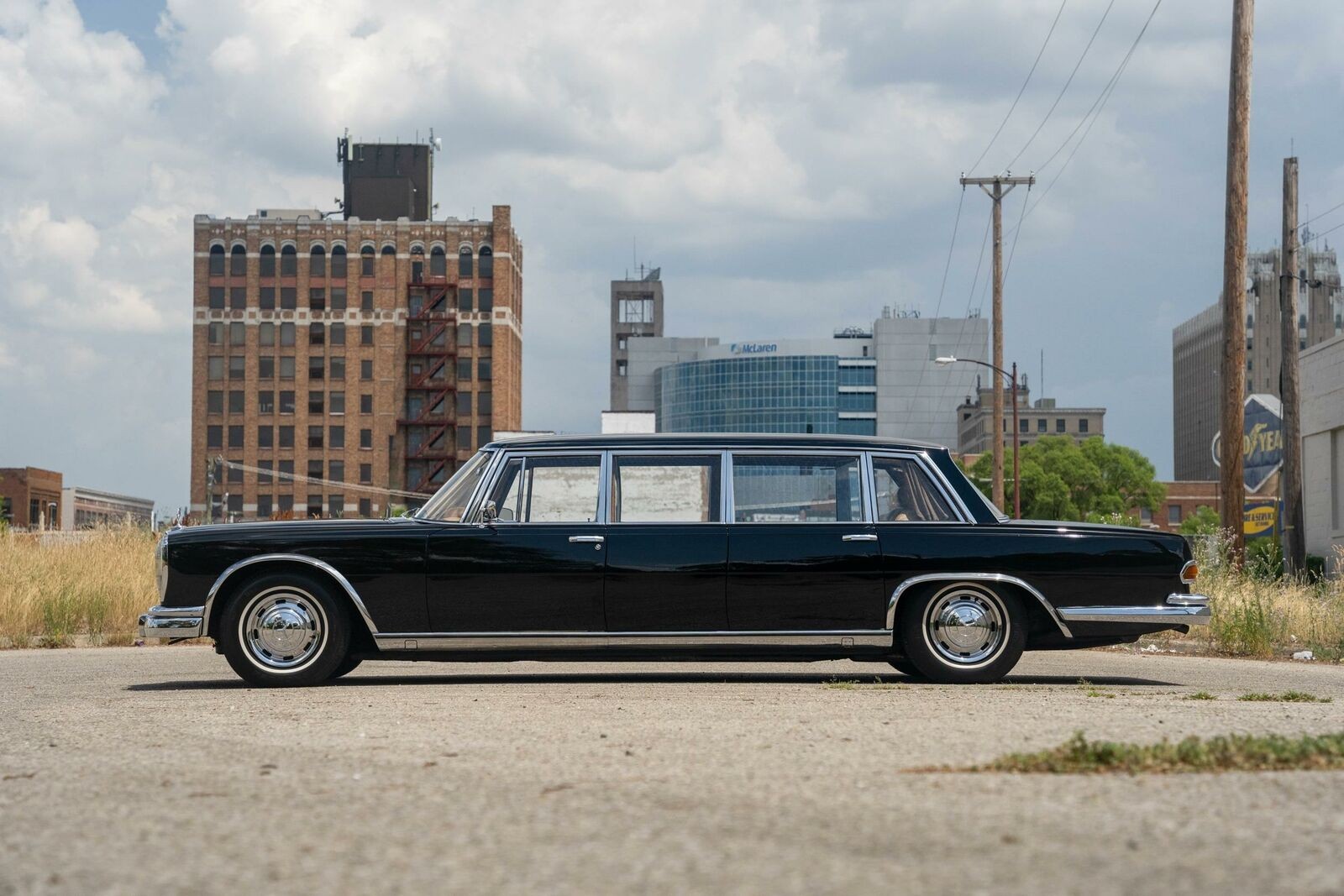 This kind of a status allowed Chen Yi to have a very special car and he reportedly had the Pullman shipped to Shanghai immediately after its arrival in Hong Kong. Unfortunately, his time with the car was short as he was “accused of disloyalty” during China’s Cultural Revolution and the car ended up in the hands of Shanghai Automotive Industry Corporation (SAIC).

The car was put into long term storage, but was eventually discovered in the 1990s by a German engineer working for Volkswagen Shanghai. He acquired the car and had it shipped back to Germany. The Pullman has traded hands several times since then, but it only has 13,164 miles (21,186 km) on the odometer.

The model, one of two to have ever been imported in the People’s Republic, has never restored and is in “incredibly original condition.” However, it was shipped to the Mercedes-Benz Classic Center in California two years ago where it received a full service.

The listing is light on actual specifics, but the model should have a 6.3-liter V8 engine developing 250 hp (186 kW / 253 PS). Another interesting feature is the car’s hydraulic system which was used to power everything from the windows to the seats to the trunk.

Mind you, this is not the first time this particular car has gone up for sale. It was also listed back in August by the same company, for the same price, but we gather it failed to find a buyer, hence why it’s available once again. 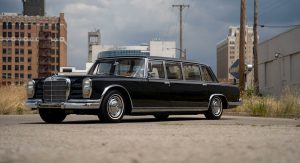 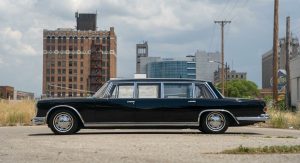 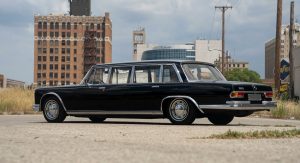 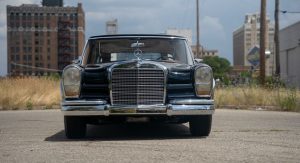 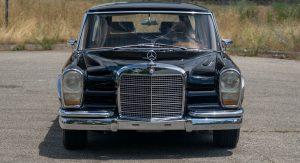 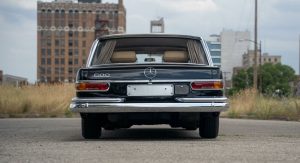 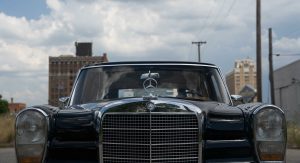 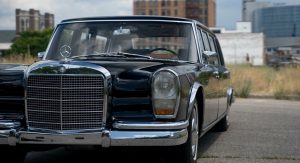 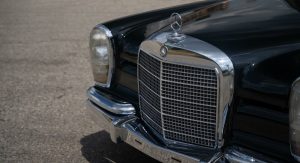 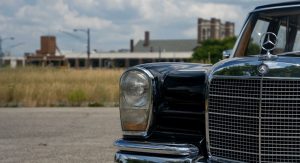 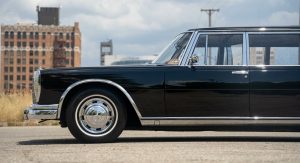 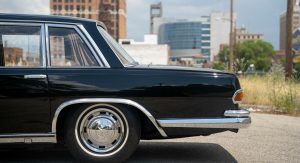 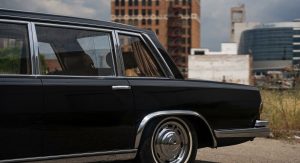 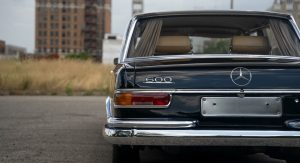 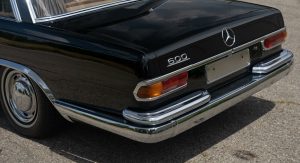 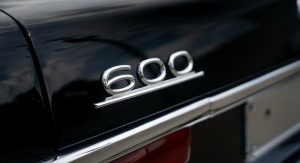 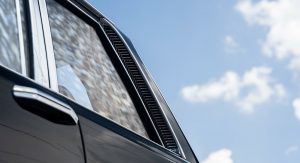 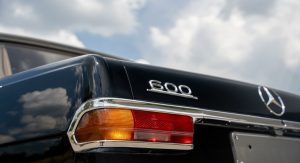 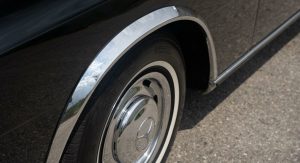 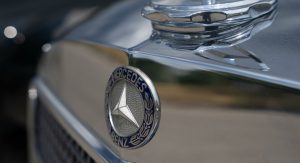 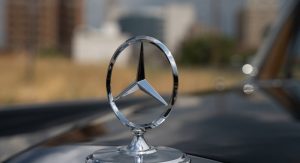 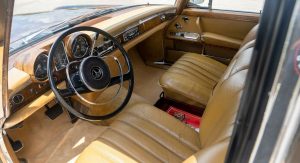 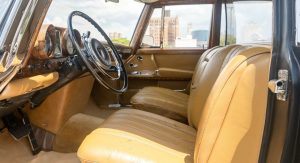 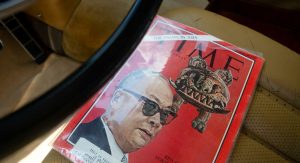 The upcoming Mercedes-AMG One promises to be a very exciting car thanks to its motorsport-derived powertrain, but back in the 1990s, there were road-going race cars on the market that had an even closer connection to motorsport. The Porsche 911 GT1 Strassenversion is one of them.

Porsche built 25 cars in order to meet homologation requirements for the GT1 racing category. Its closest competitor was the Mercedes-Benz CLK GTR that was also produced to meet GT1 homologation.

It goes without saying that the GT1 Strassenversion is a truly remarkable car and, despite its rarity and value, Tiff Needell recently had the opportunity to drive one through some stunning roads in Scotland.

During his review, Needell comments that the car has a pair of superb bucket seats that tightly hug the driving and passenger. The clutch is heavy, as are the brakes, but the steering is light and precise. The gearbox is also quite unique and requires the driver to shift between gears in a slow and controlled manner. 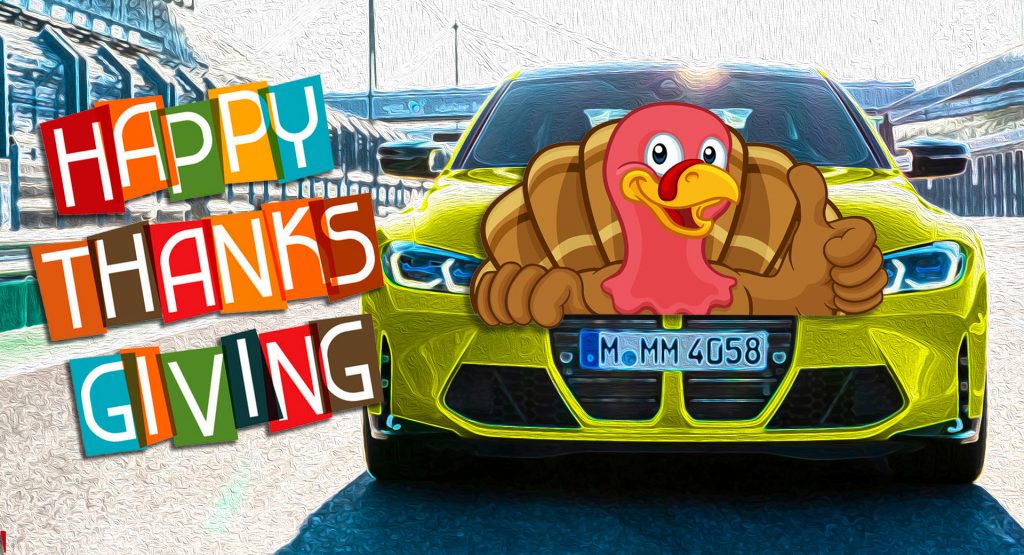 Happy Thanksgiving To Y’all! Now, Tell Us Your Biggest Turkeys Of 2020 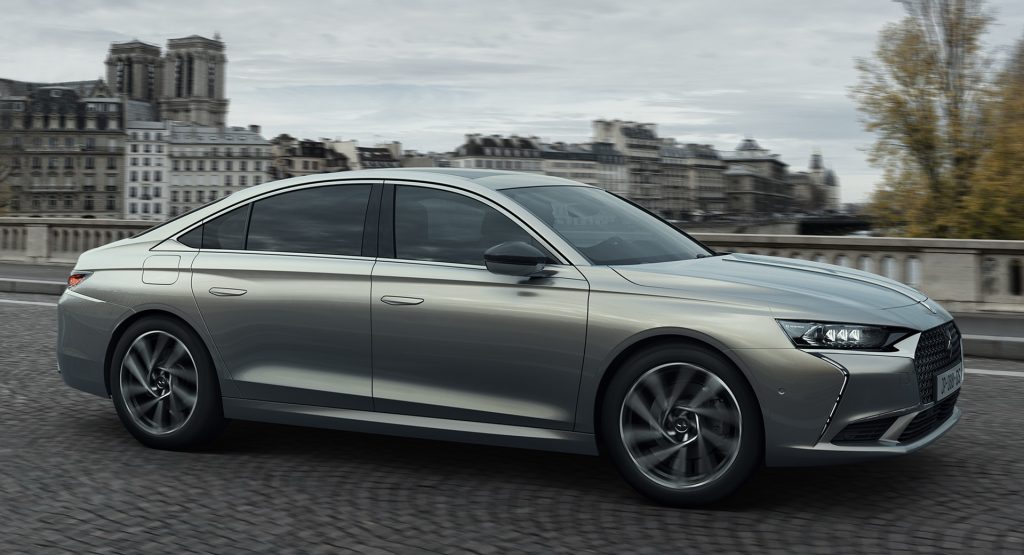 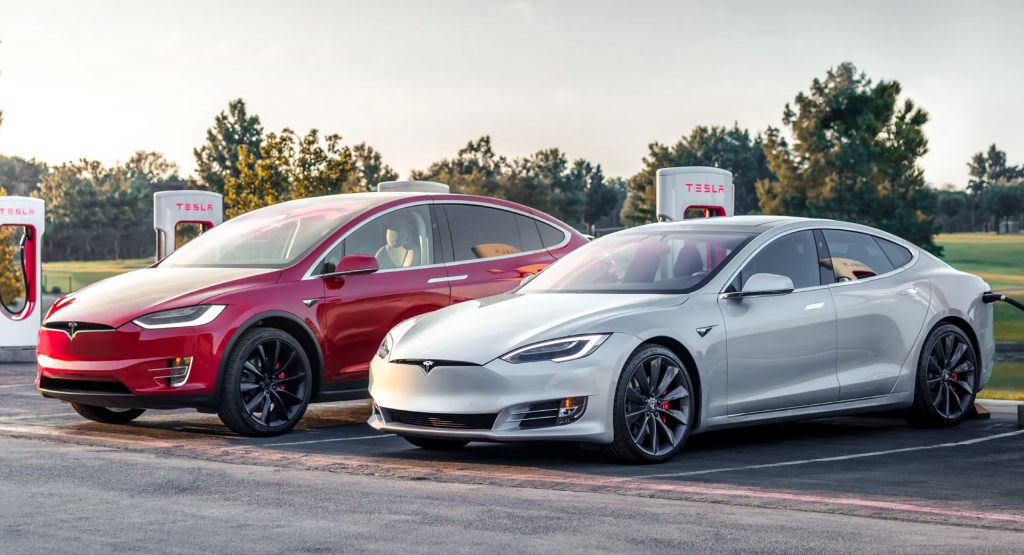