Performance SUVs have come a long way in recent years and as it stands, the BMW X4 M Competition, Mercedes-AMG GLC 63 S, and Jaguar F-Pace SVR are among the finest currently available – but which is the fastest?

On paper, it is the F-Pace SVR that has the upper hand over its rivals. Slotted beneath the brash and brutish bodywork is a supercharged 5.0-liter V8 pumping out a very impressive 550 hp and 502 lb-ft (680 Nm) of torque. Coupled to this engine is an eight-speed automatic transmission that sends power to all four wheels.

Read Also: The 2021 Jaguar F-Pace Gets A Meaningful Nip And Tuck, Plus New Tech

The BMW X4 M Competition may seem somewhat underpowered by comparison as its 3.0-liter twin-turbocharged six-cylinder is capped at 503 hp and 442 lb-ft (599 Nm) of torque. It too features an eight-speed automatic transmission and all-wheel drive. The Mercedes-AMG GLC 63 S’s 4.0-liter twin-turbo V8 matches the X4 M for horsepower, but eclipses both the BMW and Jaguar with 516 lb-ft (699 Nm) of torque.

Were the results the same in the rest of the races? Watch and find out.

The new Mercedes-AMG GT Black Series is officially the fastest production vehicle around the Nurburgring after posting a very impressive 6:43.616 around the historic 12,94-mile track.

Mercedes-AMG has released a behind the scenes video, where topics like tires, suspension setup, and aerodynamic settings are discussed before the team went for the lap record attempt.

Read More: Mercedes-AMG GT Black Series Is The Fastest Production Car On The Nurburgring With 6:43.616 Lap

According to AMG, the perfect suspension setup for them to beat the production lap record around the Nurburgring had the front coilovers lowered by 0.2 inches and the rear ones by 0.1 inches, the adjustable anti-roll bars set in their hardest setting plus 3.8 degrees of negative camber at the front and 3 degrees at the rear.

In addition, GT3 driver Maro Engel adjusted the nine-stage traction control system between positions six and seven depending on the section of the track while the tires were the standard (and bespoke) Michelin Pilot Sport Cup 2 R with the softest compound.

As discussed on the video linked below, the tires feature the shape of the AMG GT Black Series on their sides and come with a softer compound designed to work better in colder environments, like the Nurburgring. However, the company will also offer the same tires with a harder compound to Black Series owners living in warmer countries. 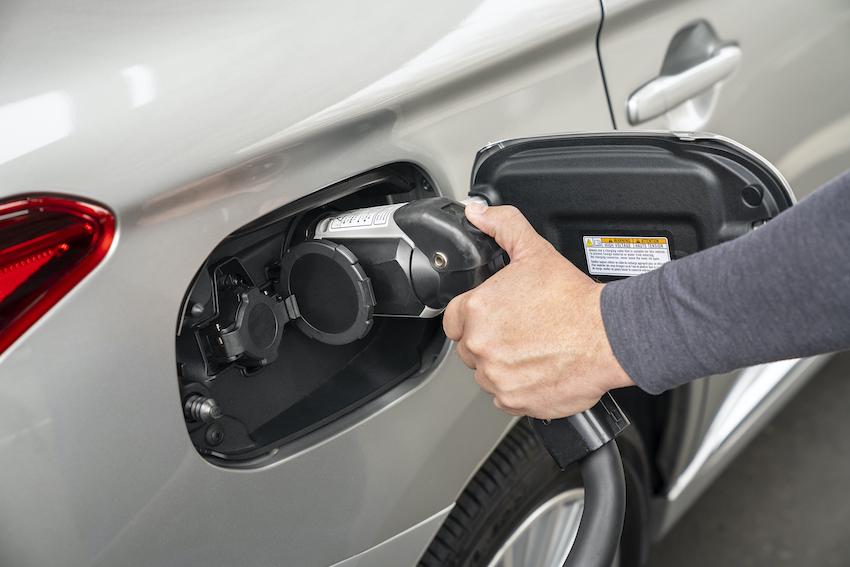 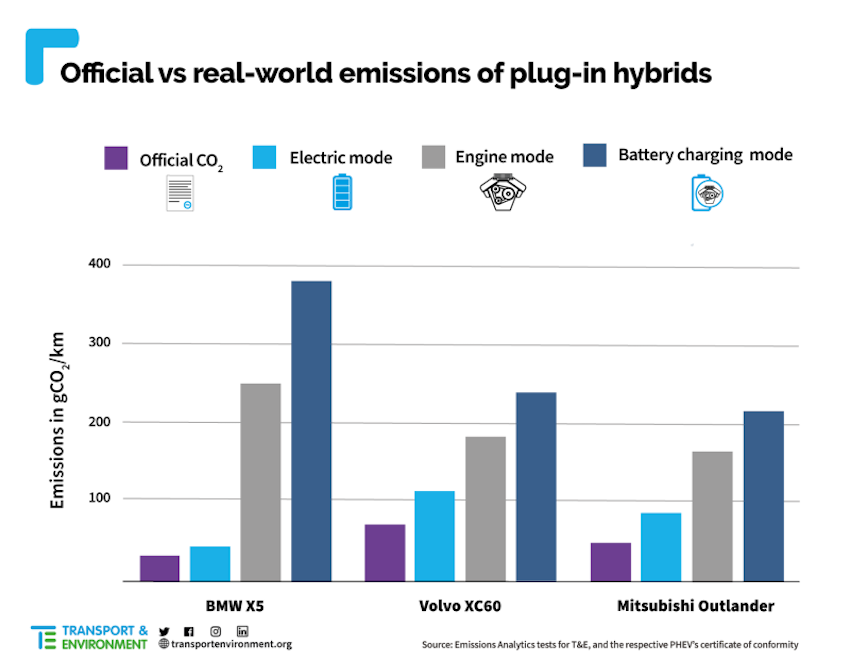 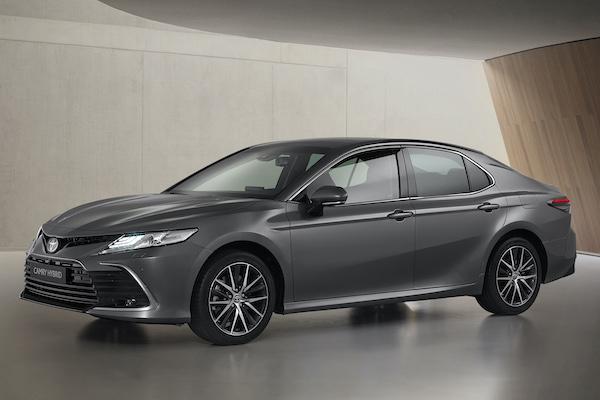