Apart from Ford Mustangs, maybe we should add Dodge Chargers to the list of cars that are increasingly making the news for the wrong reasons.

This clip appears to have been filmed in Kansas City and shows someone drifting a white Charger around a large roundabout near the center of the city.

As the driver slides the sedan around the roundabout, they initially appear to be in control of the car. However, it soon becomes apparent that they were carrying a little too much speed and didn’t have the adequate skills to keep the Charger under control, ending up hitting the curb on the outer edge of the roundabout.

The impact is so severe that the rear end of the car lifts off the tarmac and the trunk pops open. Unfortunately, the Reddit video cuts out moments after the impact, meaning it’s impossible to know what happened immediately after the crash.

Based on this video alone, it’s difficult to say how much damage the car has sustained. It’s entirely possible that the driver was lucky and only damaged one of the rear wheels. However, we think it is more likely that, in addition to wrecking the rear wheel, the car has also suffered some suspension damage. 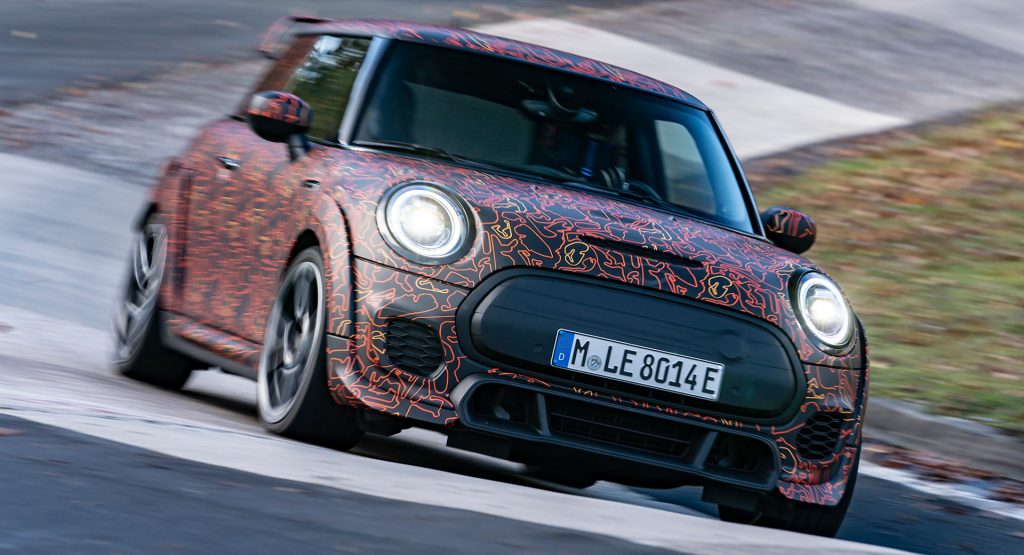 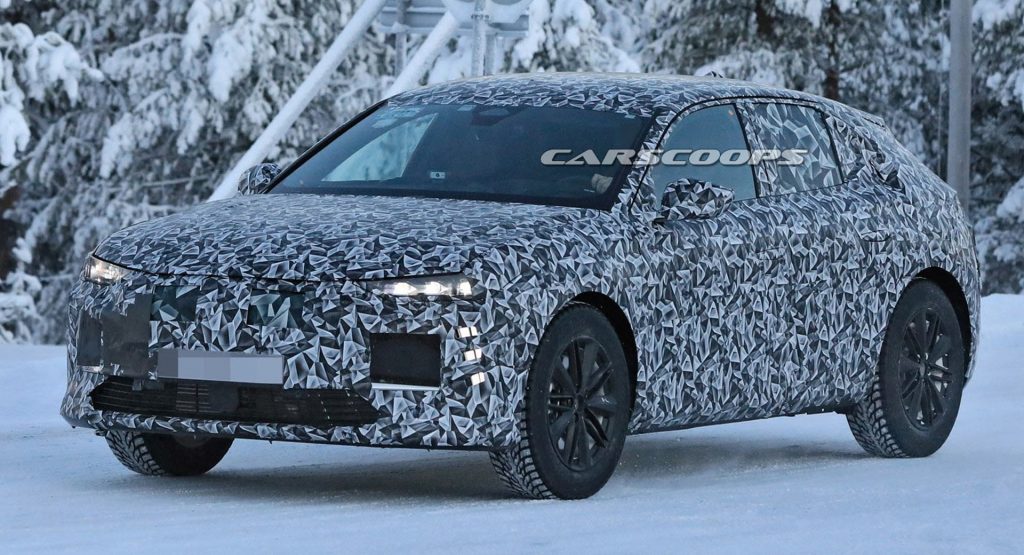 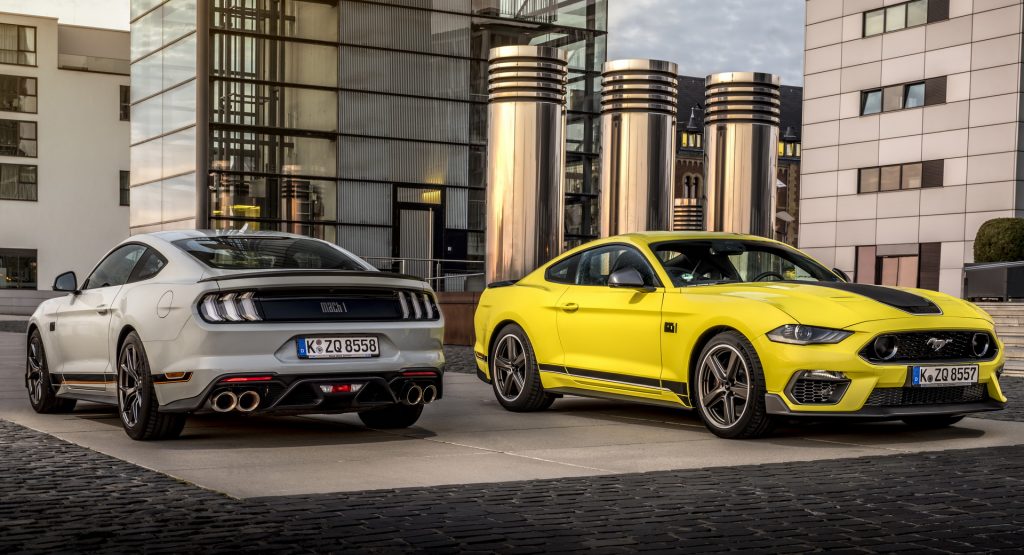 Is All-Wheel Drive Coming To The Next-Gen Ford Mustang?