In a sea of air-cooled Porsche 911 restomods, Ruf comes along and reminds us that they will still sell you an RCT Evo, a Porsche 964-based beauty that was first launched in the market back in 1990, as a restomod.

If you always wanted a proper air-cooled Ruf in your life and the ability to build it to your exact spec, then things don’t get much better than the RCT Evo. 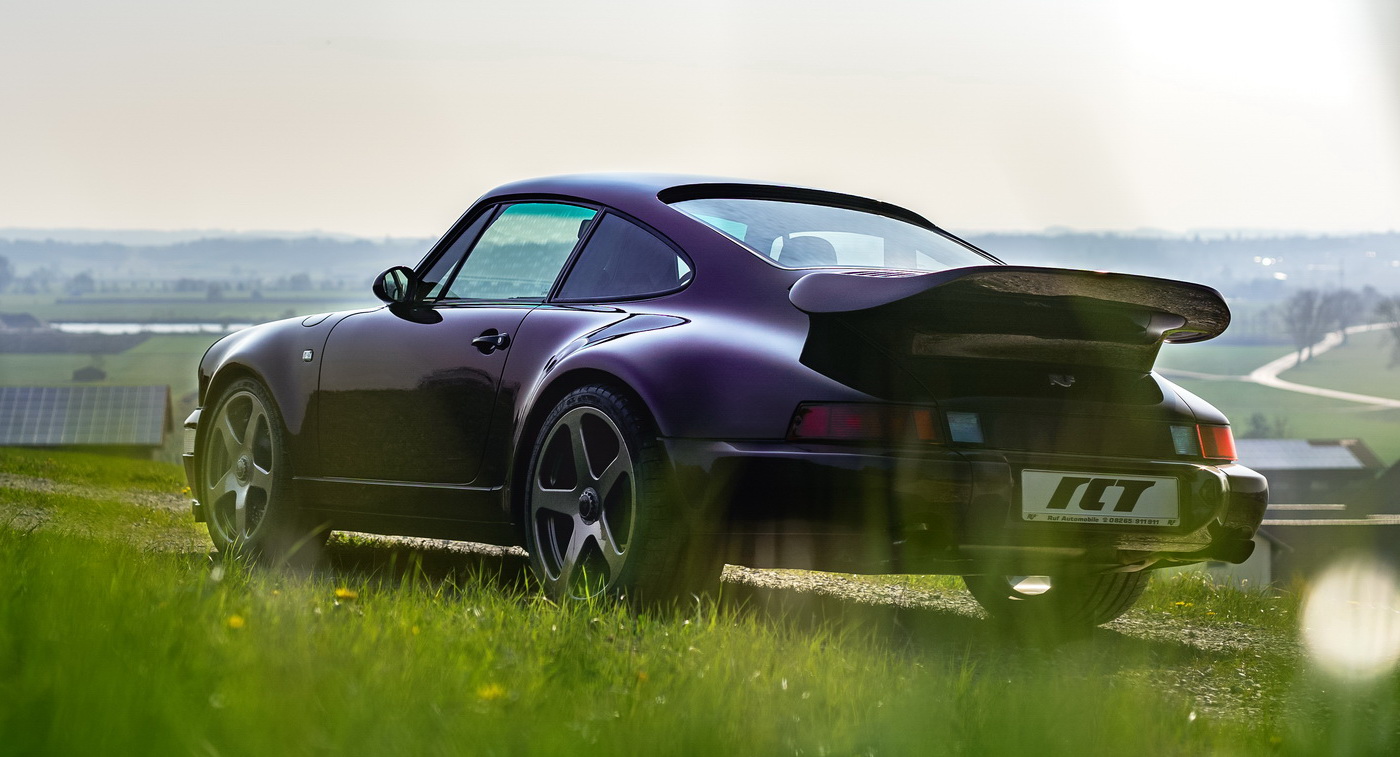 Ruf is offering the RCT Evo in either a wide or narrow body style, with customers even able to order it with a full carbon fiber bodywork that features not only a lower weight but also better aerodynamics. The package also includes center-lock wheels, an integrated roll cage, and even optional carbon-ceramic brakes.

“While the technology has evolved since 1990, the formula for a fun car has not,” said Estonia Ruf of RUF Automobile. “The RCT takes that formula and turns up the dial. The car has the same feeling you might expect from a 964, but with more power and less weight for a higher overall performance. The recipe didn’t change, the ingredients just got better.” 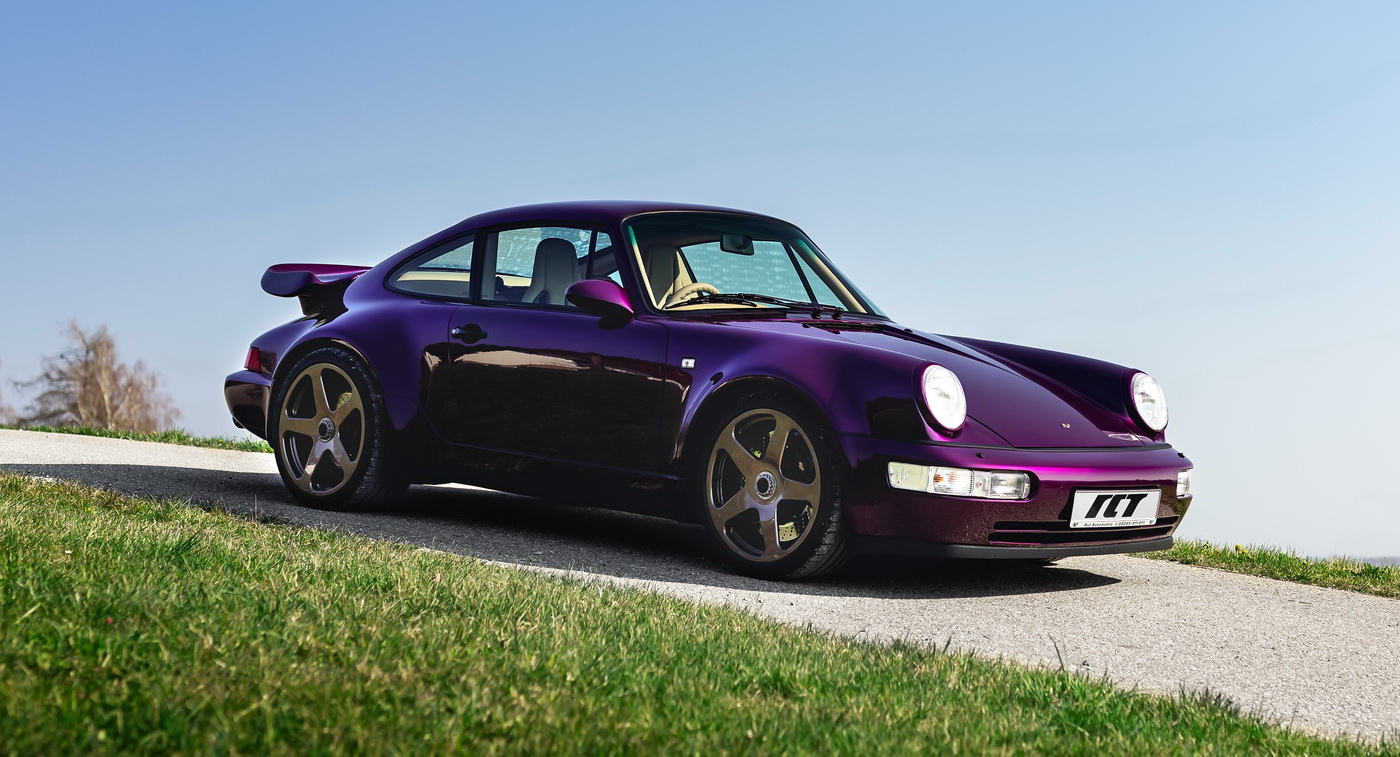 Ruf Automobile has long been considered one of the finest ways to get a Porsche that’s not really a Porsche, churning out models like the iconic CTR Yellowbird and the insane mid-engined CTR3. The company also offers restomod cars, which unlike their regular production models retain their Porsche VIN, covering pretty much everything from a 356 to a 993.

In addition, customers can choose from a nearly limitless combination of exterior colors, materials, and custom features to create a true one-off RCT Evo. The cost for all this you’re asking? 350,000 euros ($423k in current exchange rates), plus the cost of the donor vehicle. 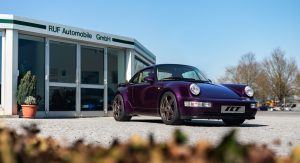 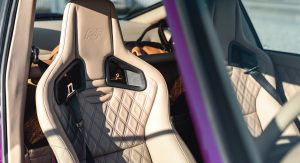 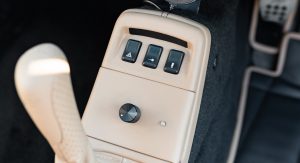 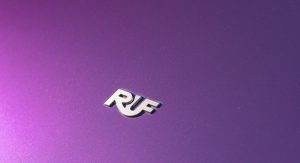 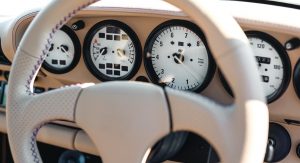 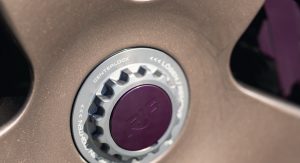 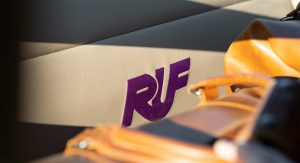 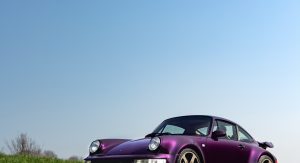 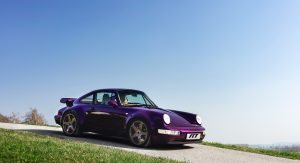 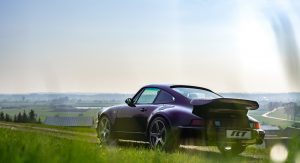 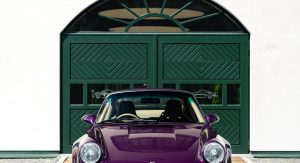 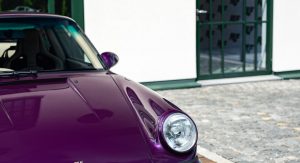 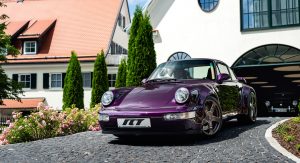 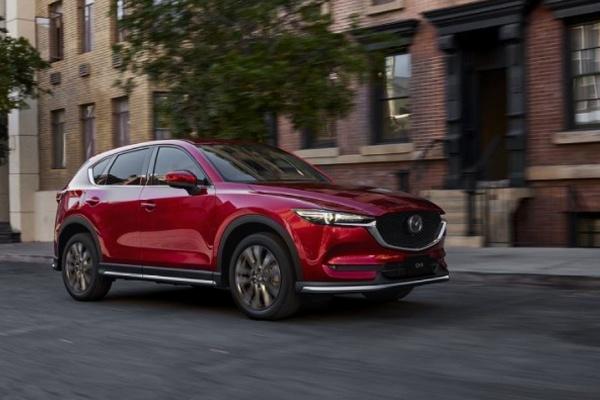