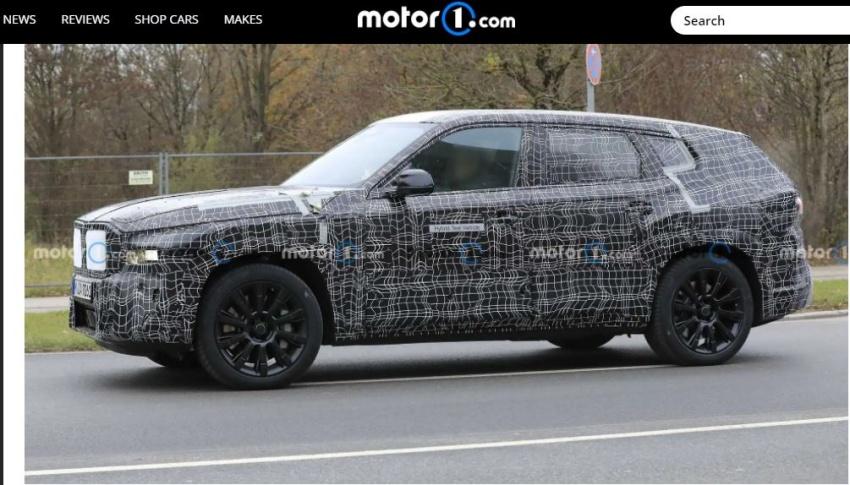 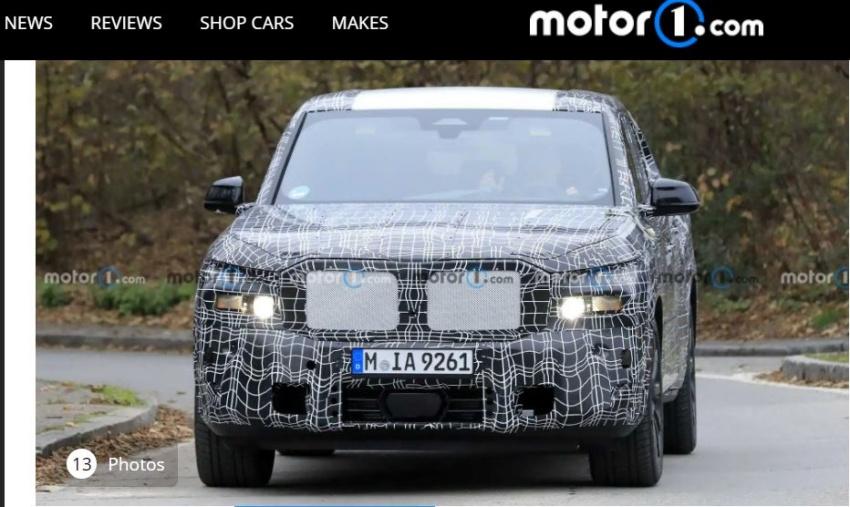 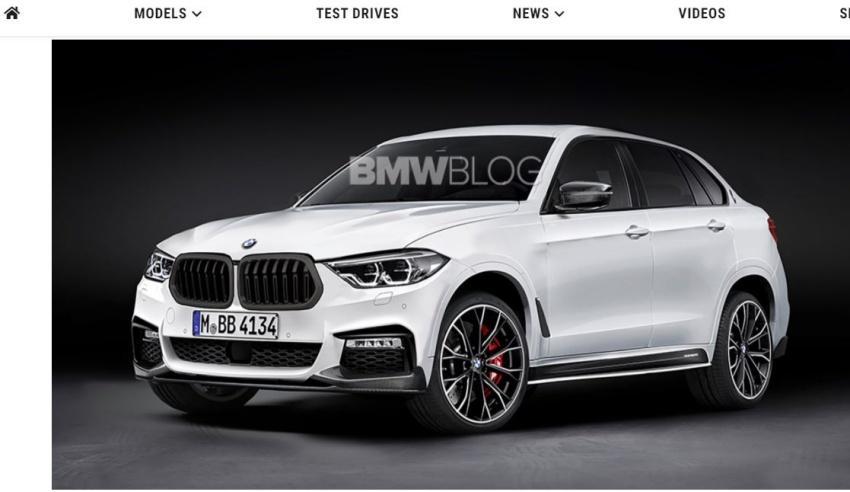 The Audi RS6 and RS Q8 might belong in different categories, but they are two seriously impressive performance vehicles that can also double as everyday family cars.

To see which is quicker, YouTuber Archie Hamilton Racing lined up an RS6 and RS Q8 for a series of drag races from a standing start and a rolling race.

First, the stats. Both Audis are powered by a twin-turbocharged 4.0-liter V8 that pumps out 591 hp and 590 lb-ft (800 Nm) of torque. Moreover, both have eight-speed transmissions and send their power to all four wheels.

In the first race conducted in the wet and slippery conditions, it was the RS Q8 that got the slightly better launch. However, as the speeds started to increase, the RS6 was able to make up for lost ground and crossed the finish line in front of its SUV sibling.

As for the second race, it was again very close, but this time, the RS6 stretched out a more comprehensive lead and was able pull away from the RS Q8. The third and final test was a rolling start race from 30 mph (48 km/h), and once again, it was the RS6 that proved to be a little too much for the RS Q8 to handle.

After making an appearance at the Nurburgring a few months ago, the new generation BMW 2-Series Coupe was recently taken close to the Arctic Circle in Northern Europe, where it had to face the sub-freezing temperatures.

The prototype snapped by our spy photographers retained the heavy disguise, so there isn’t much to report on from a visual standpoint, other than this probably being a lesser variant of the car, considering that it has a single round exhaust pipe on the driver’s side. 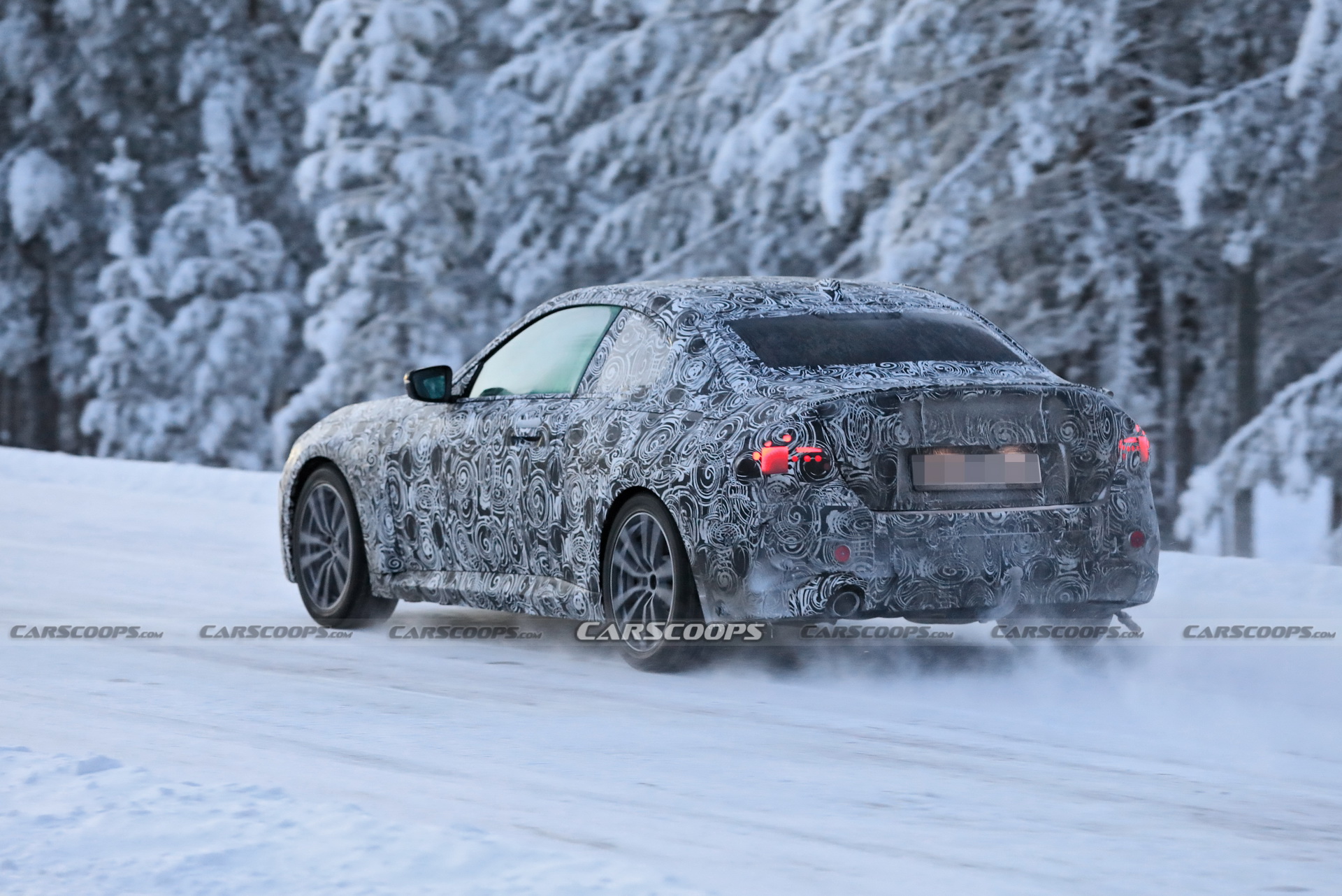 Purists will be glad to know that the new 2-Series Coupe will remain rear-wheel drive, as it will be based on the CLAR platform of the latest 3- and 4-Series. This will draw a clear line between the two-door models and the 2-Series Gran Coupe and 2-Series Active Tourer, which utilize the front-wheel drive UKL architecture shared with the X1, X2 and 1-Series.

The new architecture will make it compatible with a wide number of powertrains, with the entry-level grades expected to launch with the usual four-cylinder petrol and diesel mills. The six-pot gasoline burners will power the M240i and the M2 Coupe, with the range-topper, which will replace the current M2 Competition, is expected to use the M3’ and M4’s twin-turbocharged 3.0-liter inline-six.

The official unveiling date of the car is unknown, but considering that the new year is around the corner, we’d expect it to premiere sometime in 2021, perhaps launching as a 2022 model. The new M2 Coupe should follow it in 2022. 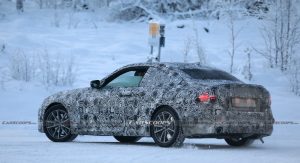 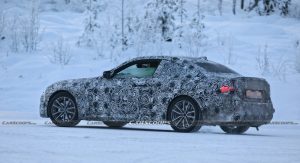 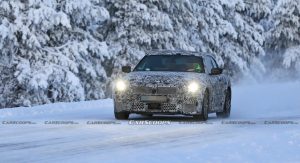 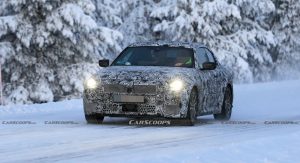 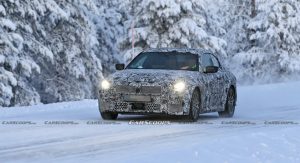 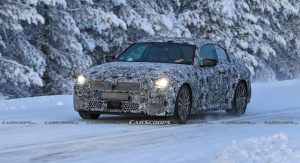 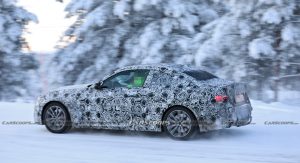 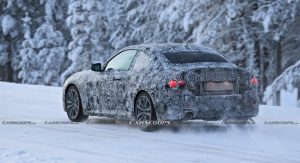 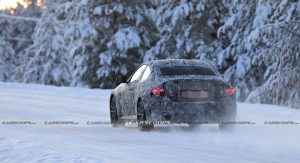 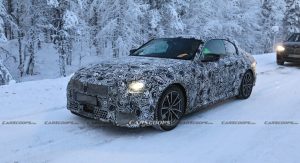 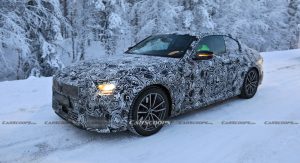 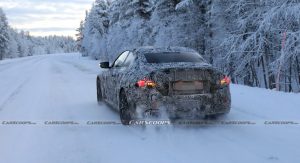 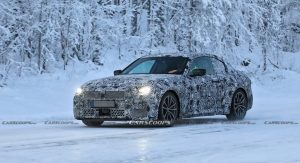 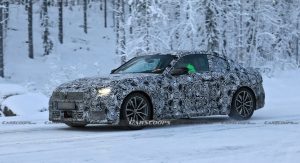 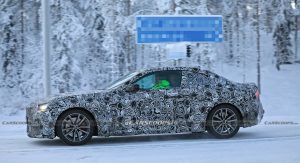 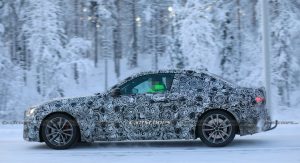 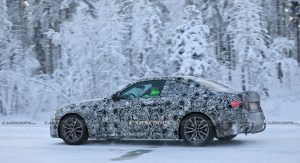 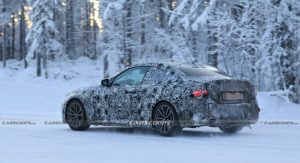 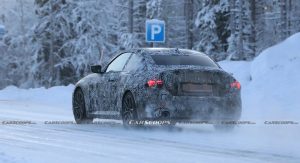 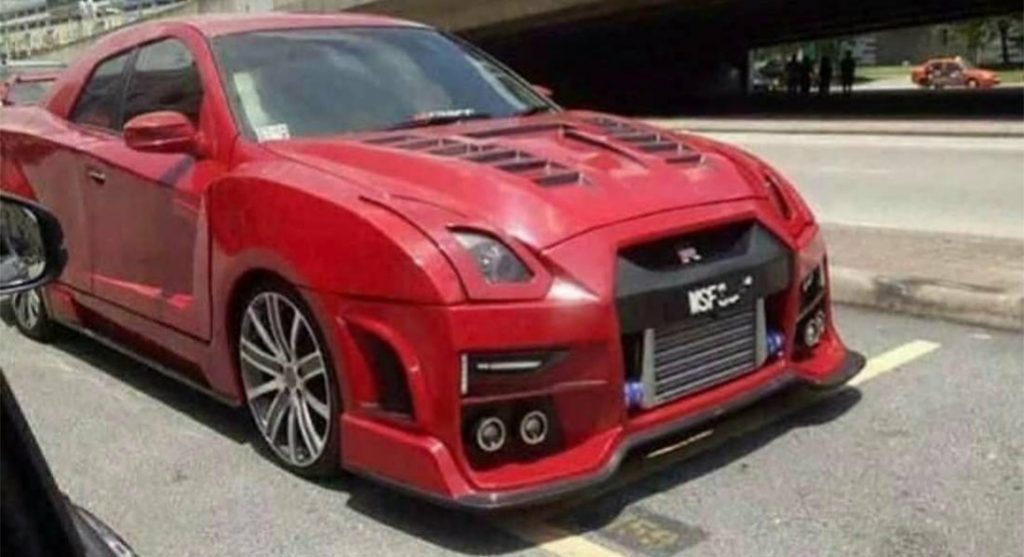 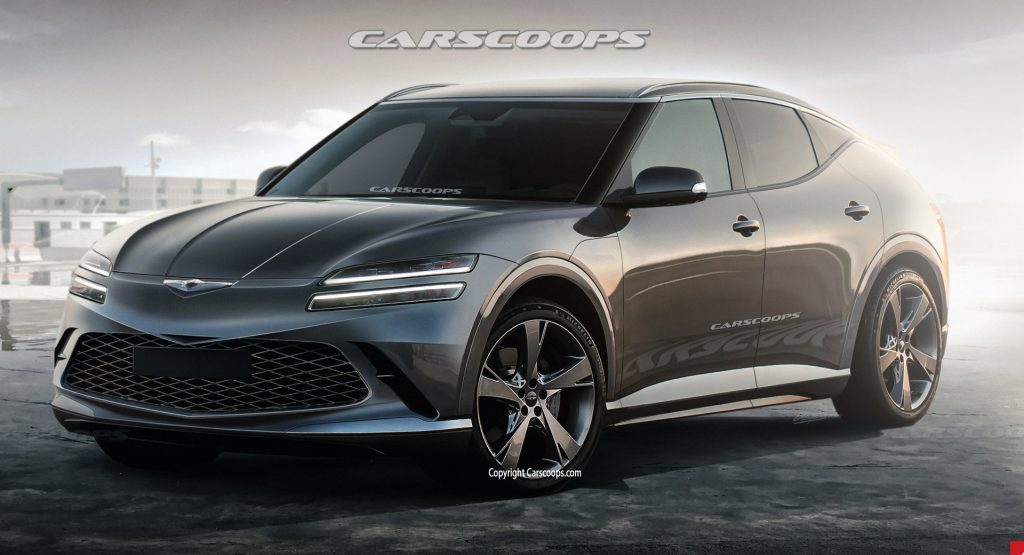 2022 Genesis JW Crossover: Everything We Know About The Brand’s First Dedicated EV 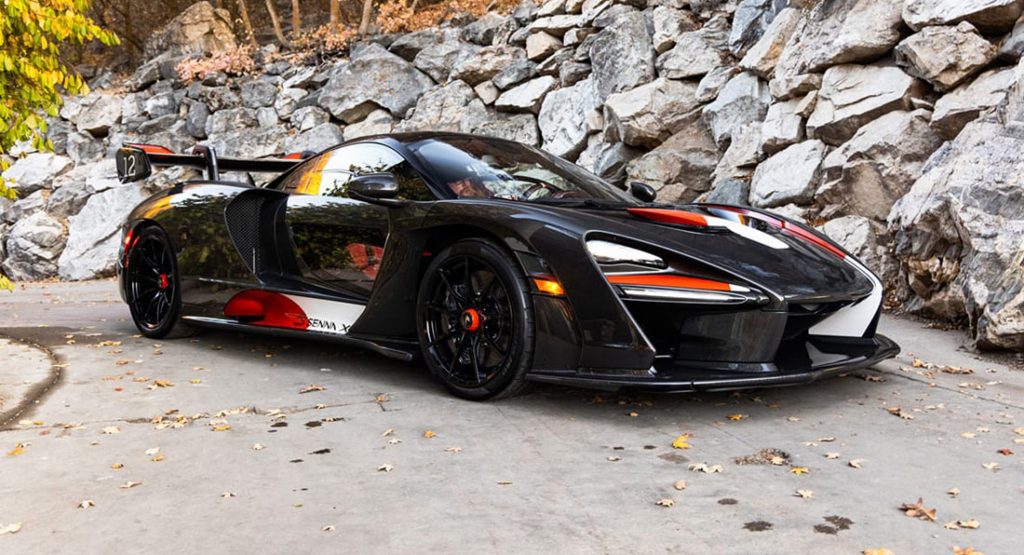