To say the front grille of the BMW 4-Series has split opinions would be an understatement and despite the controversial looks, the automaker is sticking with it. However, BMW head of exterior design Christopher Weil has revealed that he doesn’t mind if customers decided to change the looks of the car, including the oversized kidney grille.

During a recent interview with members of the Australian media prior to the local launch of the new 4-Series, Weil revealed that BMW wanted to differentiate it further from the 3-Series and give it its own unique look.

Read Also: Prior Design Is Working On A New Fascia To Fix The BMW M3 And M4 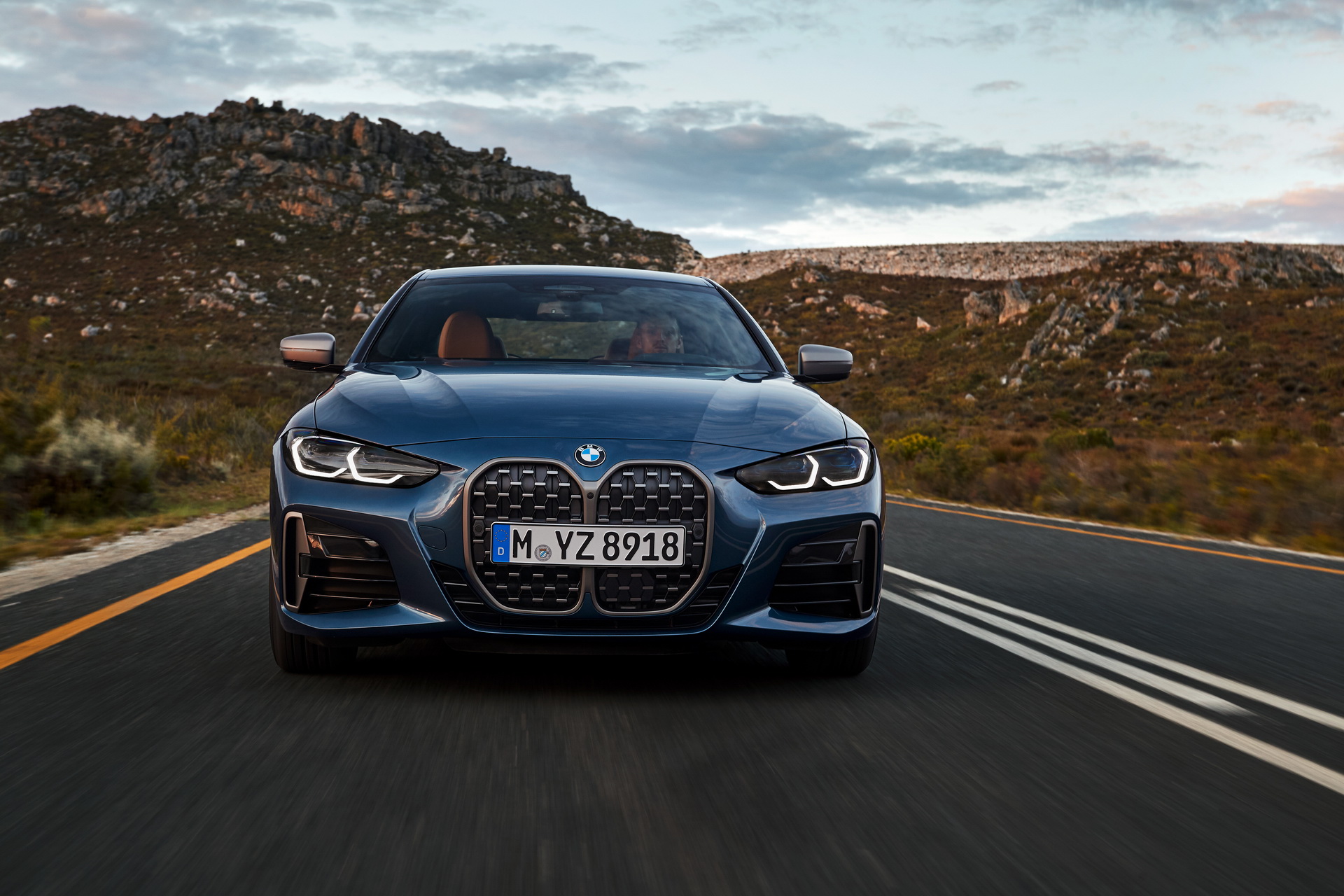 “We wanted to divide the 4 Series more from the 3 Series… they were very much the same – let’s say in design expression, and now we wanted to split up the characters,” he told Cars Guide. “The 4 Series, in our aim, should be more expressive, more progressive and also more elegant than the 3 Series. They are two different cars addressing two different sorts of customers, that was the aim whilst designing the car.”

According to Weil, pictures of the car and its enlarged kidney grille don’t do it justice and customers prefer it when viewed in the flesh. Nevertheless, he did offer his support for those looking to customize their cars.

“I like the idea of customizing – we see it in the motorcycle world, there’s a lot of customizing – and if people think ‘we can tune a car, we can make it different’ or they’re kind of styling the car to their own personality even more, of course they should do it,” he said. “We have certain offerings at BMW – they are very expressive pieces – or you can even put on aftermarket (parts), and great wheels and stuff like this, but even if people go somewhere else and customize the car, it’s fine with me, I think it’s cool.” 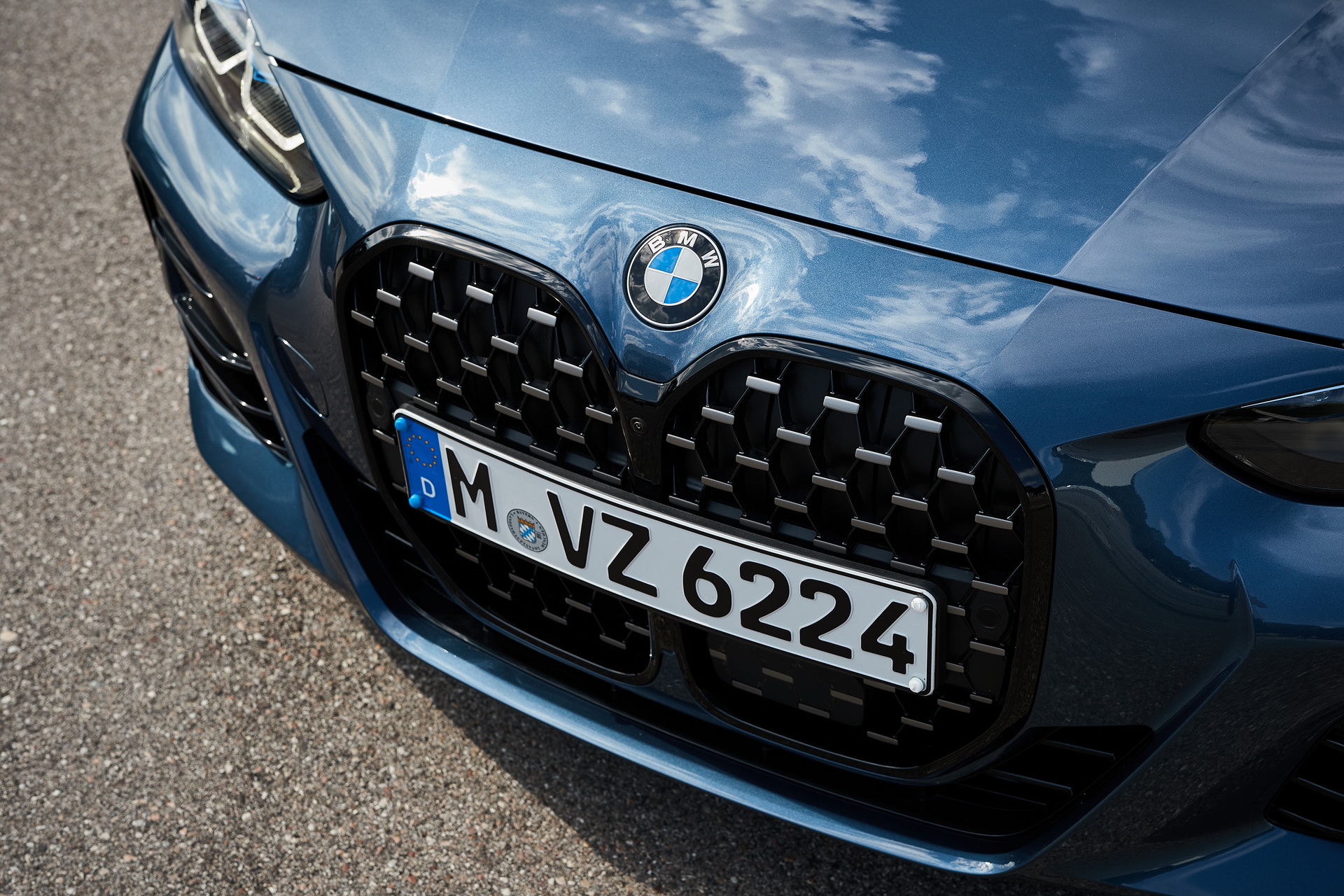 A study conducted by the U.S. Environmental Protection Agency’s Air Enforcement Division has revealed the full scope of aftermarket emission defeat devices used by diesel vehicle owners across the country.

It’s important to note that the report relates specifically to class 2b and class 3 diesel pickups (those weighing between 8,501 lbs – 14,000 lbs) and not those that weigh less or more. All up, the AED says the 550,000 tampered trucks constitute approximately 15 per cent of the national population of diesel trucks that were originally certified with emissions controls systems. The excess nitrogen oxide produced by these trucks is the equivalent of adding more than 9 million additional diesel pickups to the U.S.’s roads.

Watch Also: Rollin’ Coal Is One Way To Put A ‘Vette Driver In His Place

While the Clean Air Act prohibits tampering with emissions controls, the EPA has found numerous companies and individuals manufacturing, selling, and installing hardware and software designed to defeat these controls. The most common way to defeat the controls are through simple software tunes that alter the engine’s software functions and calibrations. Many owners also fit straight-through exhaust systems, therefore removing the standard exhausts that feature aftertreatment systems.

The AED report also reveals that states without regular vehicle inspections have a higher percentage of diesel trucks with defeat devices. For example, as many as 18.6 per cent of North Dakota’s pickup truck fleet in 2016 is estimated to have defeat devices. Other states high up in the list include Idaho with 15 per cent, Wyoming with 14.2 per cent, Maine with 13.5 per cent, and Michigan with 13 per cent. At the bottom of the list is California with 1.8 per cent, hardly a surprise given its strict enforcement of emissions standards. 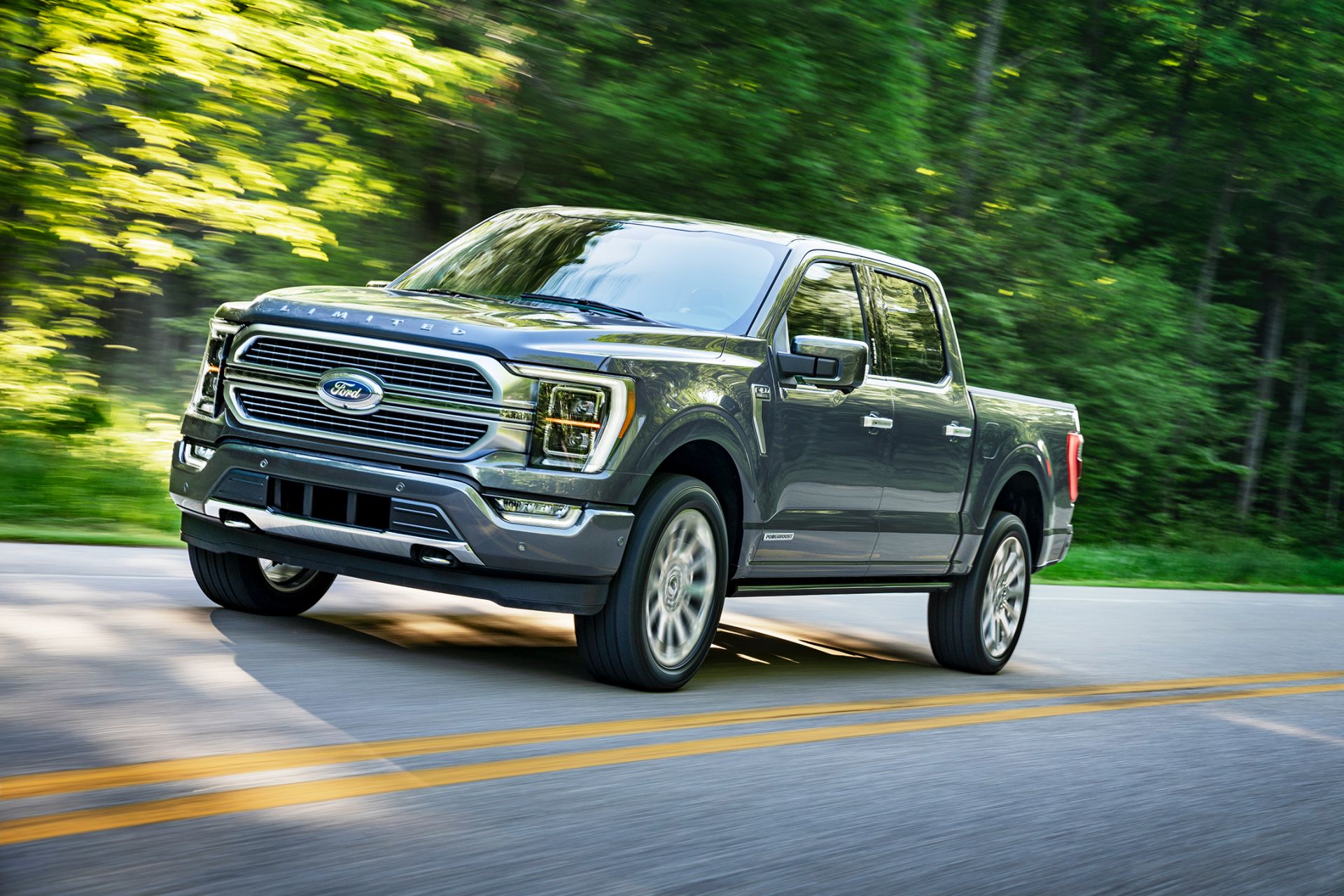 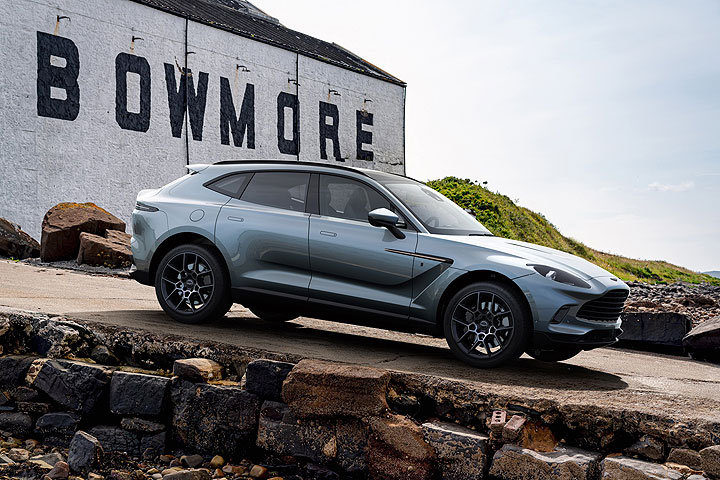 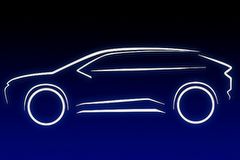