Hennessey has announced that they will reveal the Venom F5 hypercar in its final production form on December 15.

The Texan company added that their new hypercar will bear significant exterior changes over the concept shown at the 2018 Geneva Motor Show, featuring “enhanced aerodynamics, pioneering use of carbon fiber and an aerospace-inspired interior”. 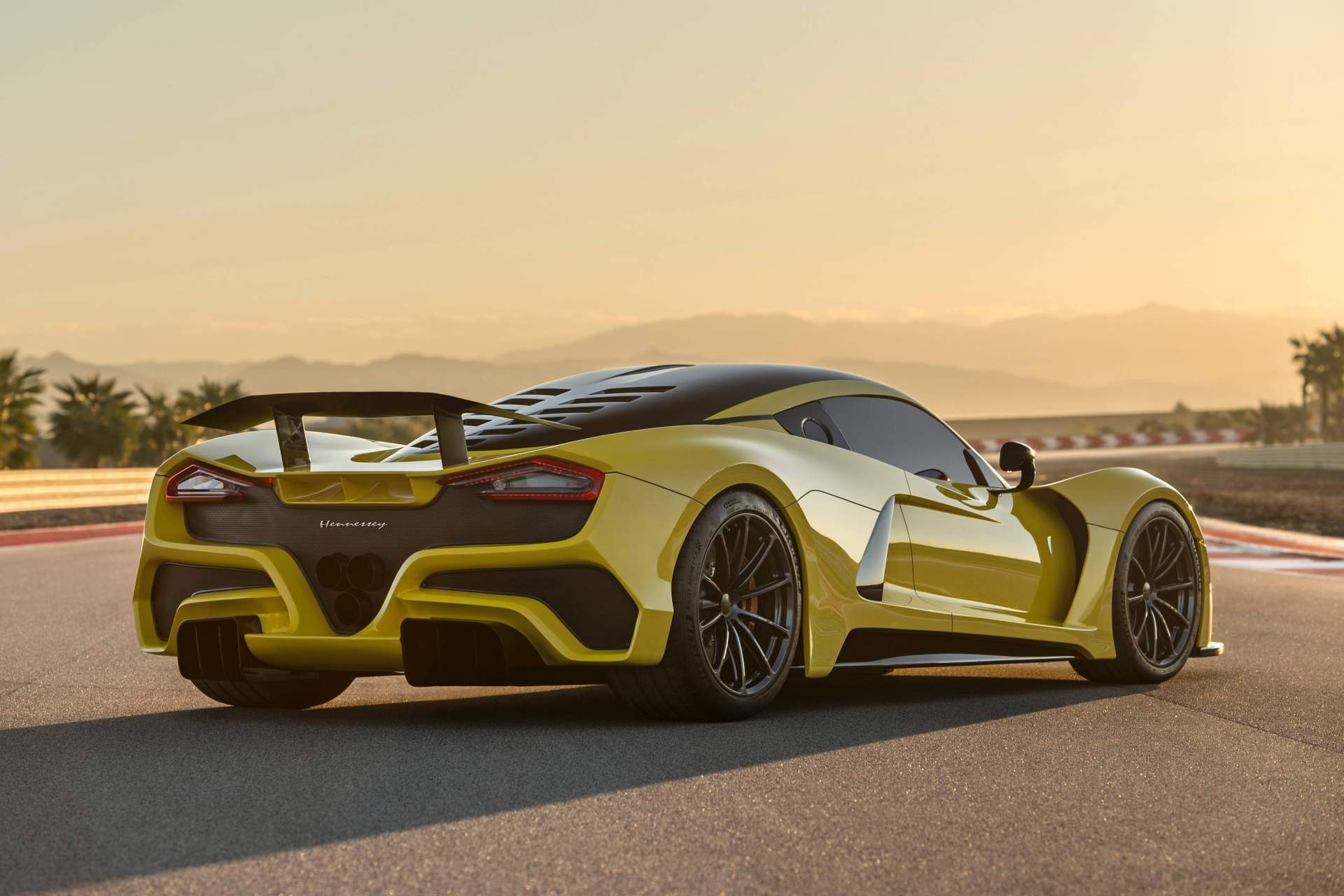 Hennessey’s Venom F5 will be based on a new lightweight carbon-fiber tub that tips the scales at just 190 lbs (86 kg) and claims to be more rigid than the Bugatti Chiron’s own carbon chassis.

The company has previously confirmed that the pandemic forced them to delay the development of their new hypercar, which was originally scheduled to debut at August’s Pebble Beach Concours d’Elegance, before the event was canceled. John Hennessey also said last month that the first production model is almost complete and functional. 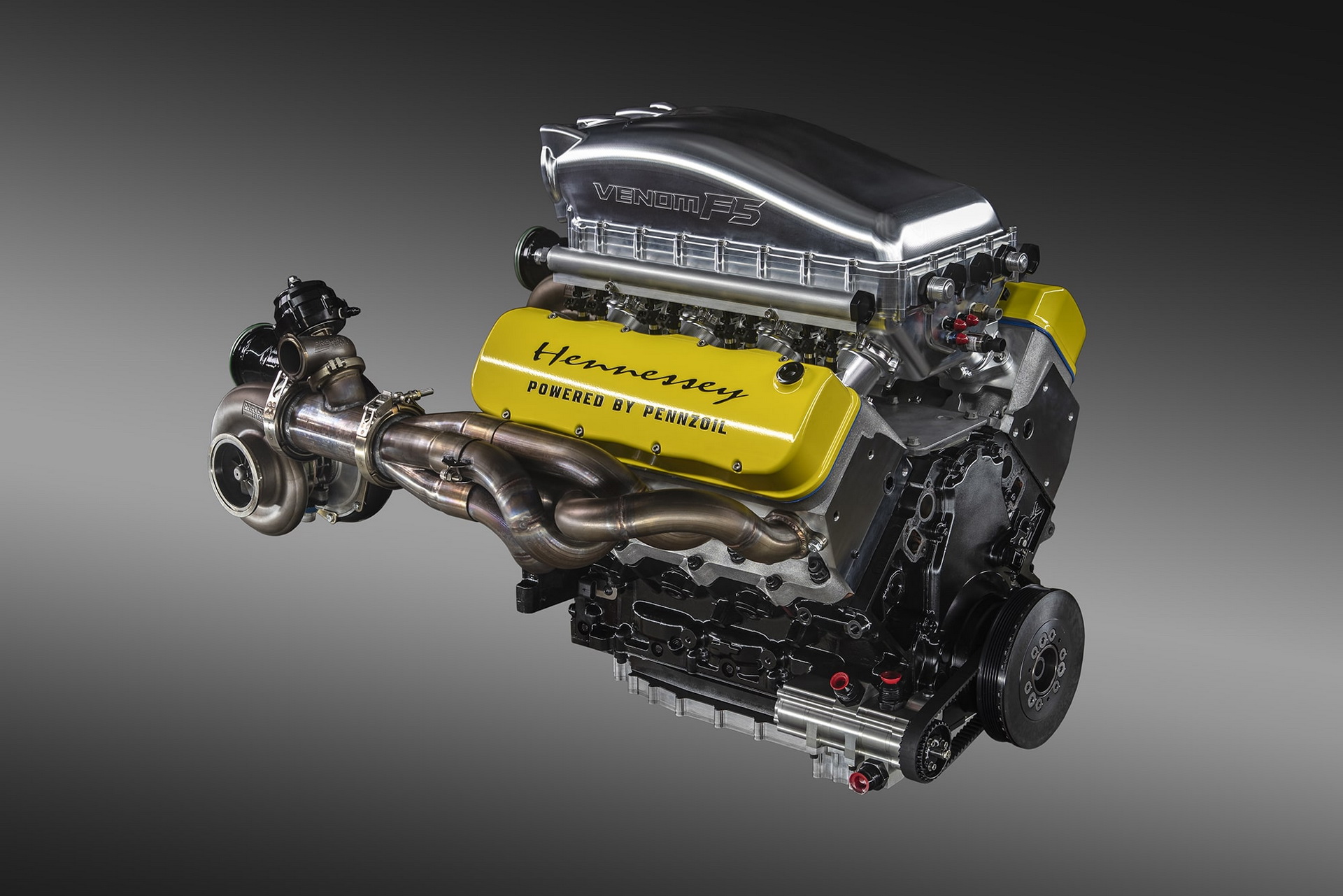 Hennessey has made no secret that their intention with the Venom F5 is to set a new top speed record for production cars aiming for more than 311 mph. Following SSC’s shady attempt, the door is still open for them to try and beat Koenigsegg’s 277.9 mph (447.2 km/h) top speed record, which was achieved and certified back in 2017 with the Agera RS.

The company says that the final production version of the Venom F5 “is engineered to be an all-round performer on road and track with dynamics that compete with the world’s greatest road cars”. 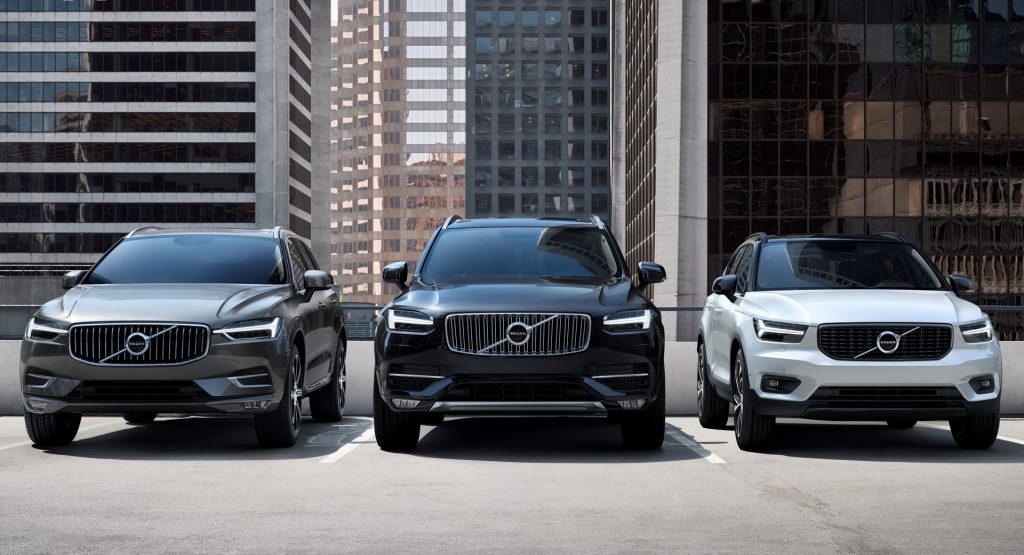 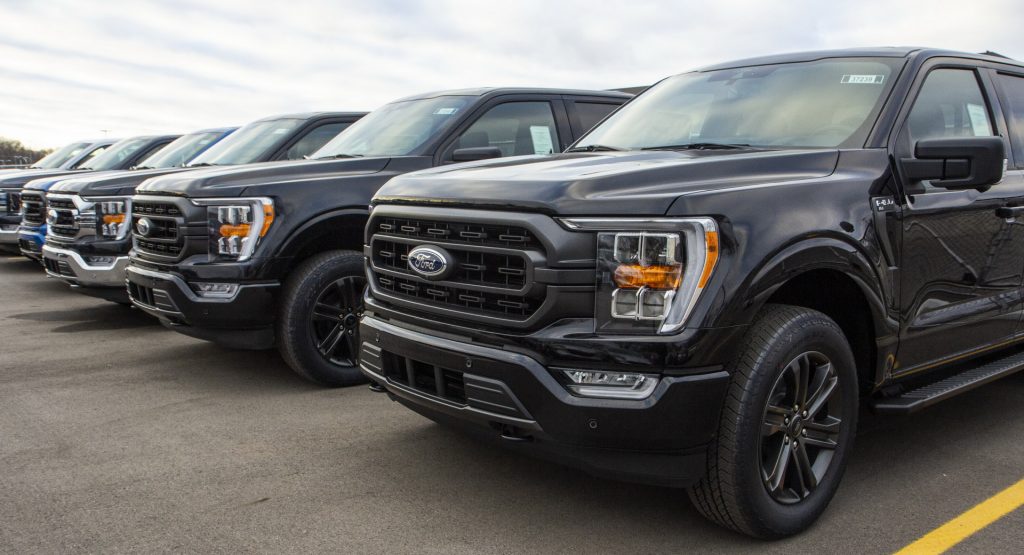