There was never really a question of whether or not yesterday’s Outlander leak was legit. However, getting an official teaser that pretty much depicts the same shapes and creases as the leaked images is certainly comforting.

Speaking of official news, the Japanese carmaker says that the all-new Outlander will debut first in the U.S., Canada and Puerto Rico in February 2021, followed soon by other international markets.

The all-new Outlander has been developed under the ideal of the Japanese term “I-Fu-Do-Do”, which means authentic and majestic. Its exterior design is said to be refined, featuring a “powerful and proud” front end with a new generation Dynamic Shield design concept.

This design language will make its way onto future Mitsubishi products as well, so whether you like it or not, it’s best you make your peace with it as soon as possible. 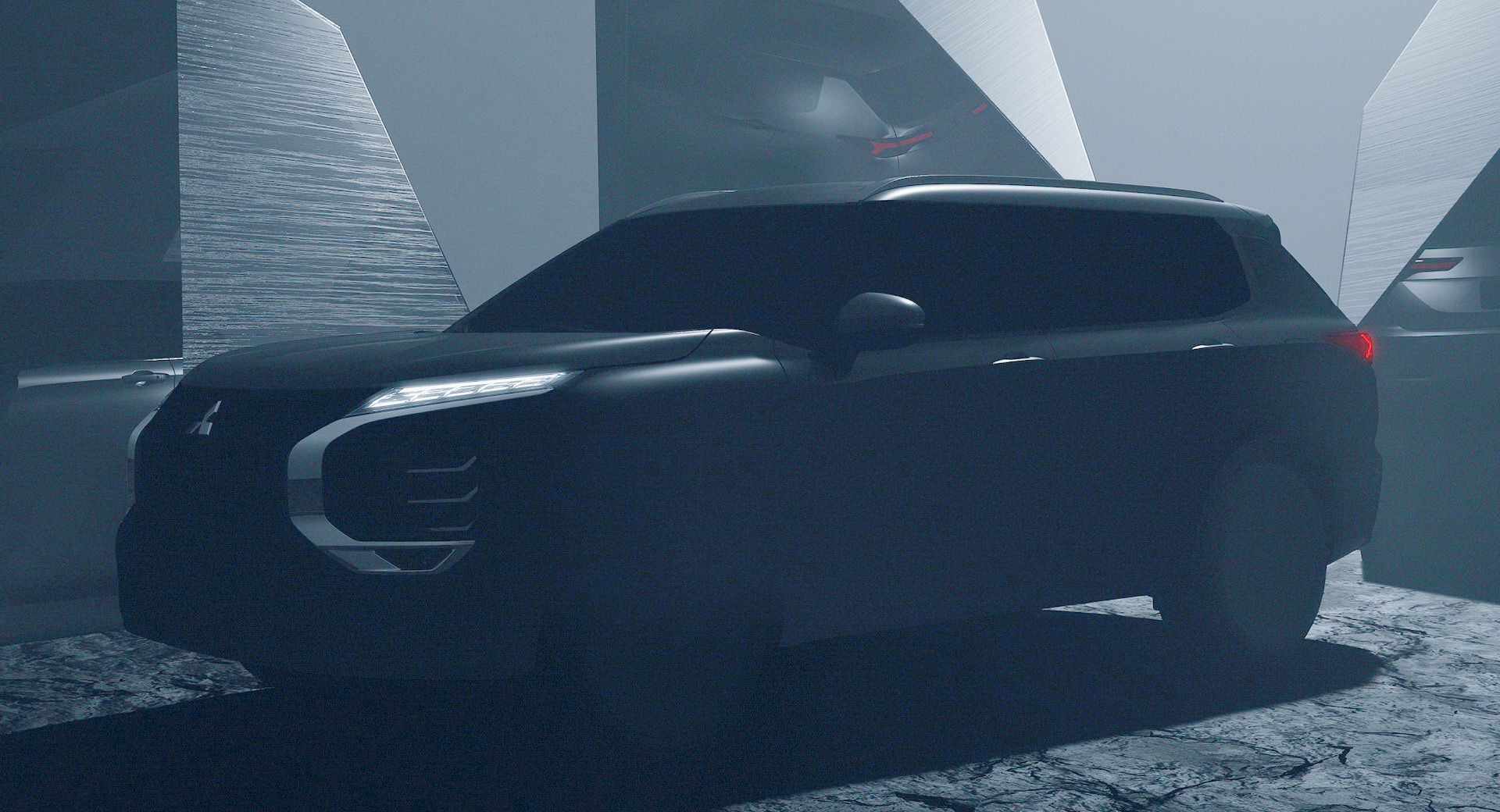 We even increased the brightness on the teaser image for you, but you’re probably still better off looking at yesterday’s leak for additional styling details. To be fair though, this teaser does give us a good view of the 2022 Outlander’s LED light signature, especially at the rear.

“The Outlander is an iconic SUV for the company, so when we developed the next generation model, we took inspirations from our rich SUV heritage to realize a bold and confident styling with a solid stance that excites our customers,” said Seiji Watanabe, Division General Manager of Design (head of design) at MMC. “The all-new Outlander is the first model epitomizing the new generation of Mitsubishi design and the frontrunner of our design strategy.”

Mitsubishi will reveal more information after the new year, with the launch in February to be streamed online. 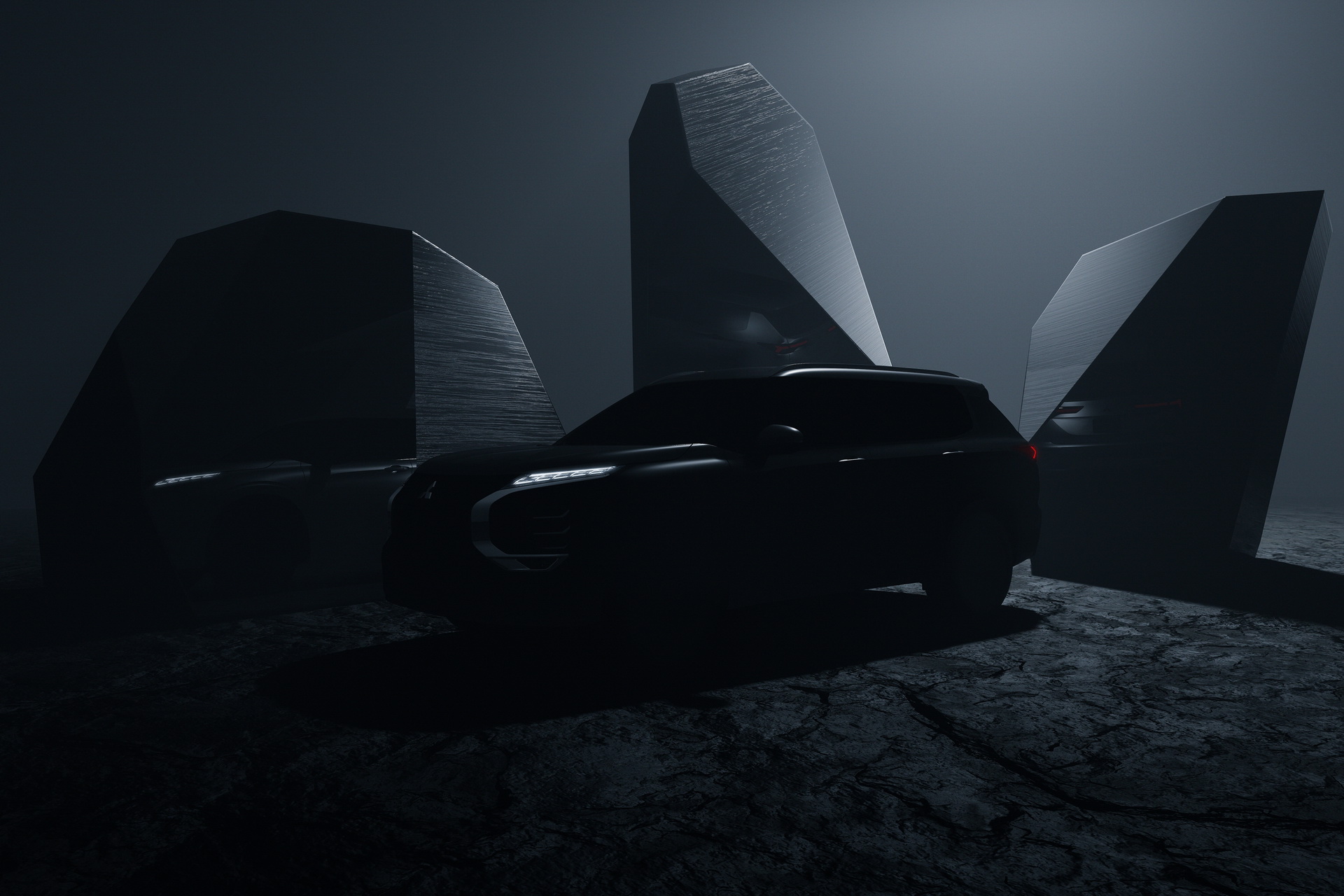 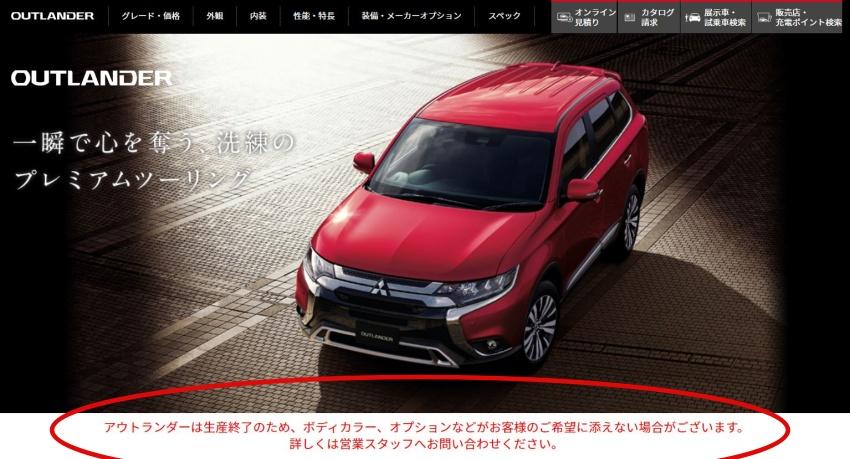 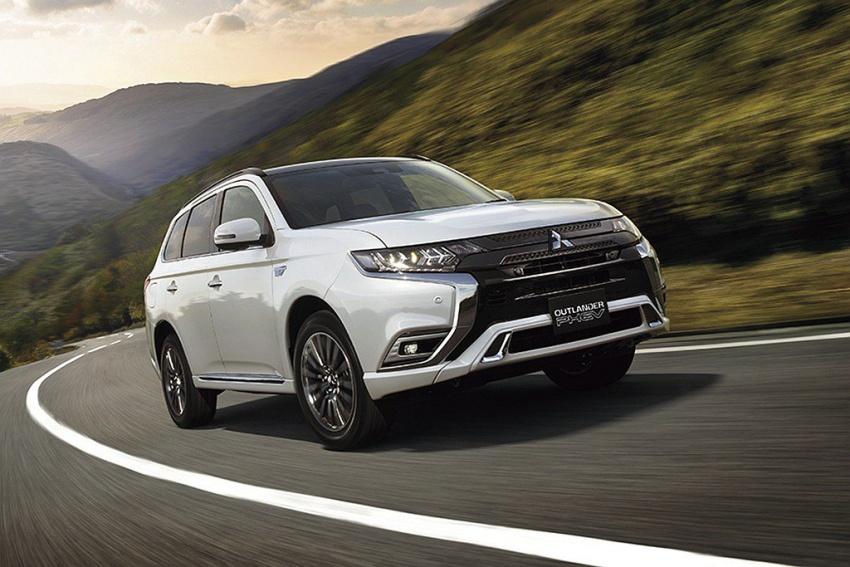 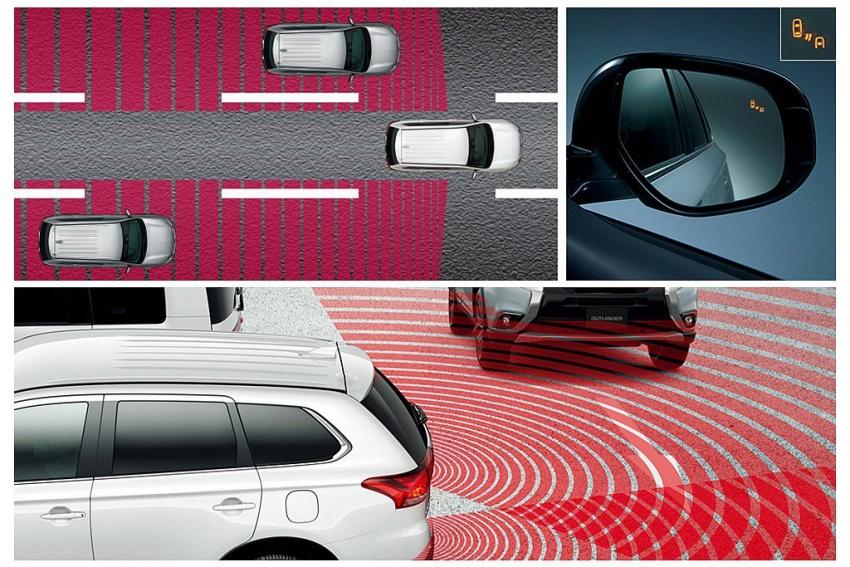 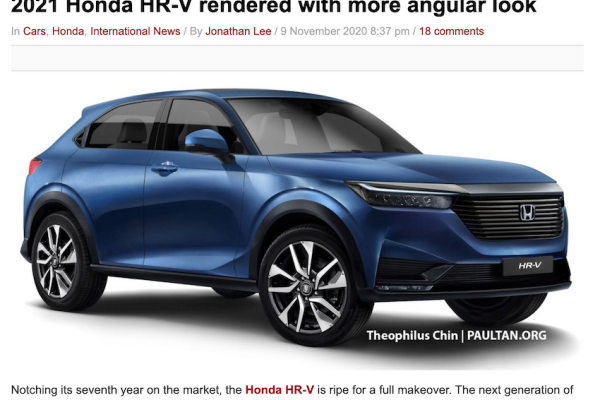 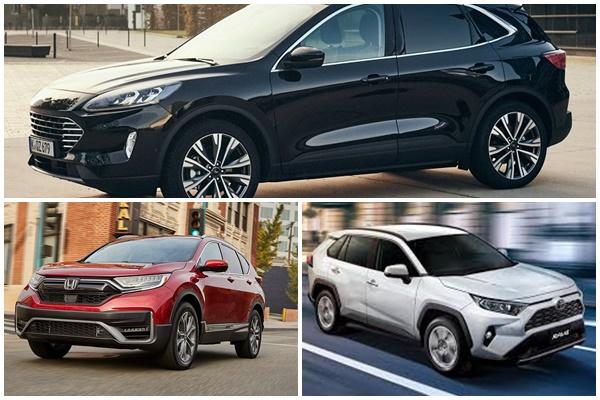