Audi has started series-production of the upcoming e-Tron GT, the company’s most powerful electric model to date, at the Neckarsulm site, which is also the home of the Audi R8.

The German automaker says that the e-Tron GT is the first Audi to go into series production so quickly, which started on time despite the ongoing coronavirus pandemic.

“As the electric and sporty spearhead of the Audi product portfolio, the e-tron GT is also a perfect fit for the Neckarsulm site, especially for the Böllinger Höfe sports car production facility,” says plant manager Helmut Stettner. “With the Audi e-tron GT, we are producing the brand’s first fully electric car to be built at a German production site and are thus taking another giant step toward the future.” 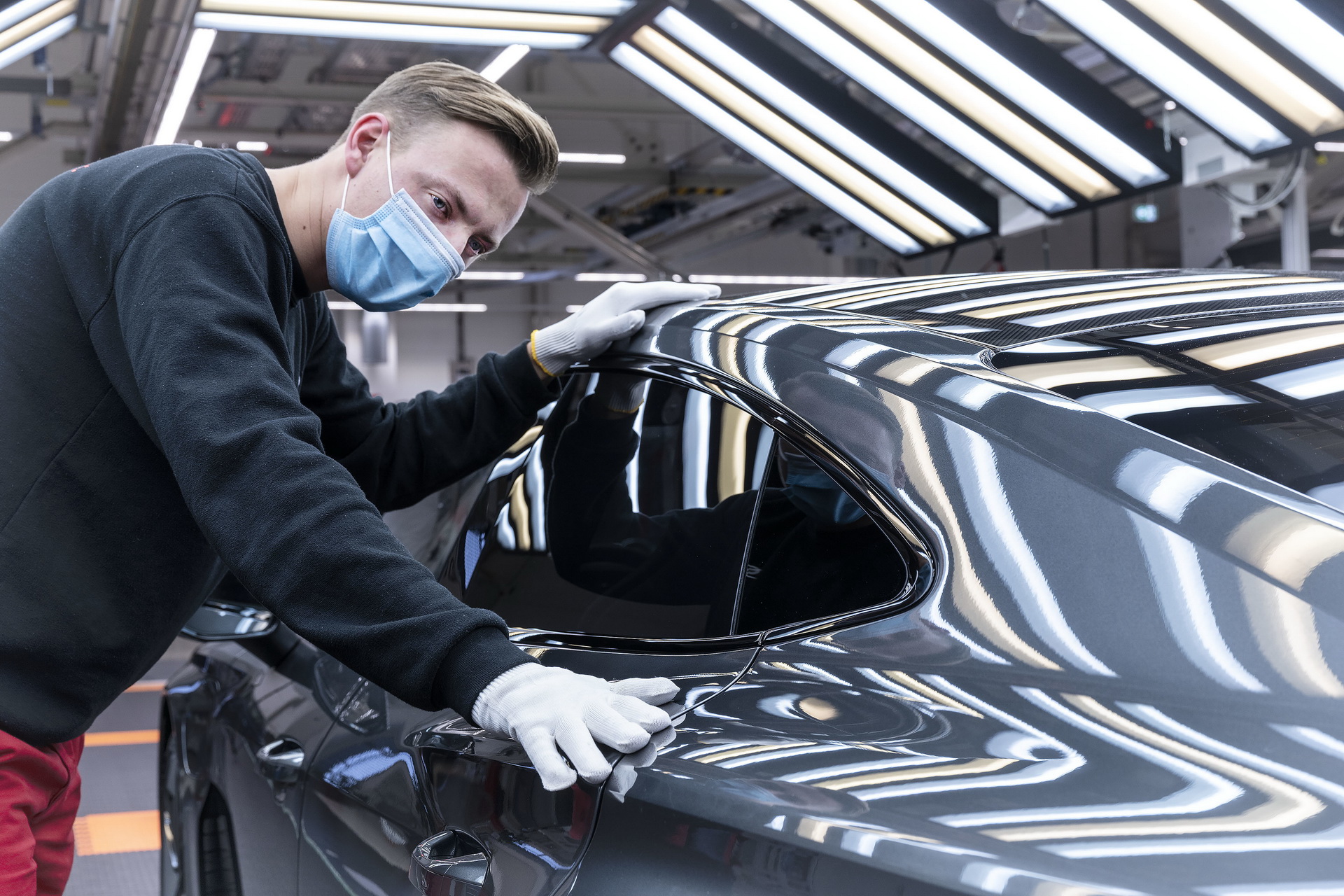 The production facility has been expanded, upgraded, and converted to fit the needs of an electric vehicle like the Audi e-Tron GT. Production planners made use of new virtual methods for the tests of the work procedures on the assembly line and the logistic processes, while container planning was also performed with the use of VR technology. The whole production of the e-Tron GT was designed without physical prototypes, a first for Audi.

Audi says that the entire production process at the Böllinger Höfe is net carbon-neutral, with the Neckarsulm site using eco-electricity and the whole facility heated by biogas. In addition, the company uses carbon credits from certified climate protection projects to offset emissions that currently cannot be avoided using renewable sources of energy. 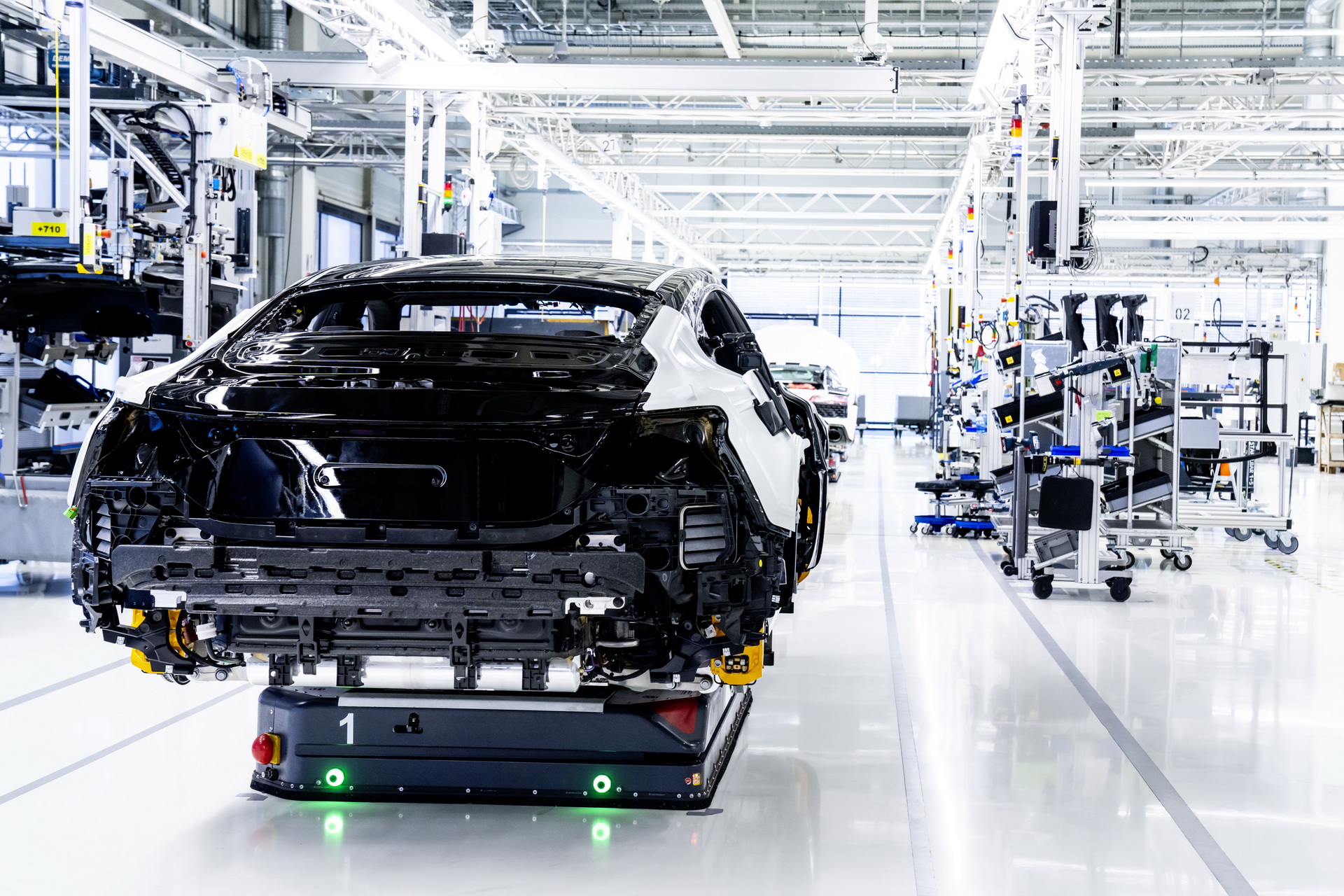 The range-topping variant of the e-Tron GT will adopt the RS moniker, making it the first all-electric RS model. The Audi e-Tron GT RS will employ dual motors and a two-speed gearbox much like its sister model, the Porsche Taycan. In the case of the Audi, the combined output is expected to be 589 HP (598 PS) and up to 637 HP (646 PS) in its overboost function, while the battery pack will have a net capacity of 83.7 kWh and the ability to fast-charge at a 350kW charger.

Audi will open the order books for the new e-Tron GT shortly after its debut early next year. 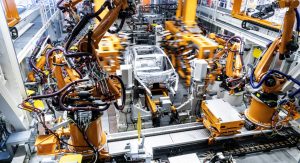 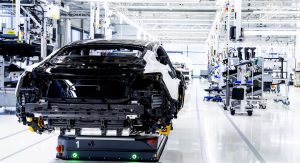 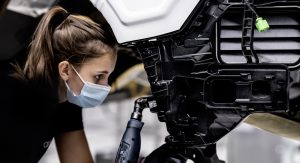 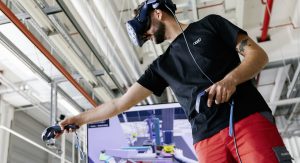 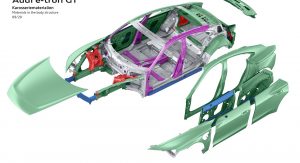 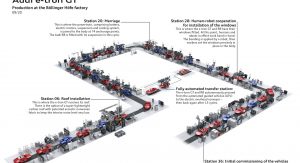 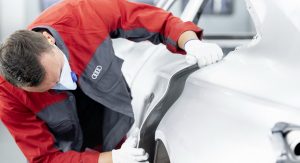 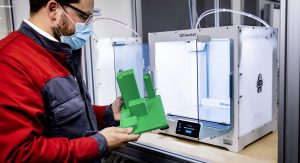 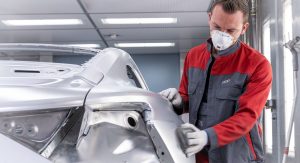 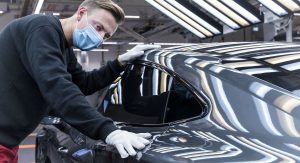 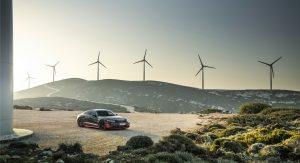 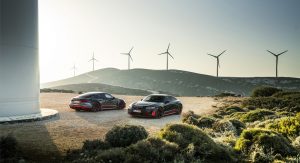 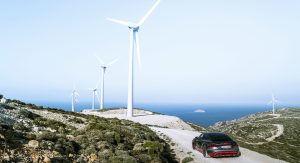 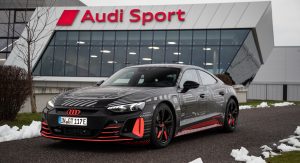