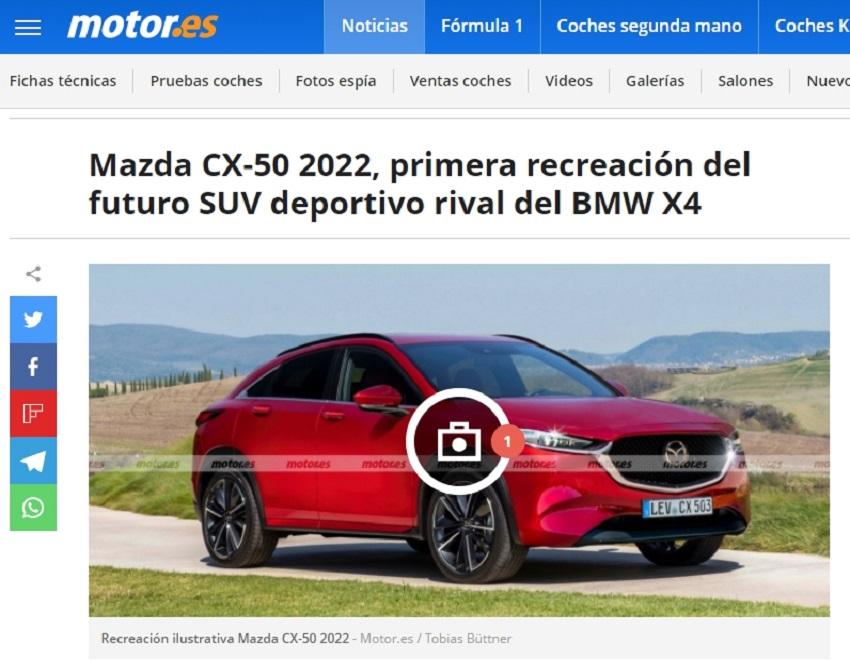 A driver in the U.S. has found out first-hand what can happen if you make a careless turn at an intersection.

This clip was recently shared on Reddit and shows the cammer sitting behind a Ford Explorer police cruiser at an intersection. When the lights turns green, the officer accelerates, but is quickly forced to slam on the brakes as a motorist traveling in the opposite direction cuts in front to make a left-hand turn.

Making a turn like this without making sure that there’s no oncoming traffic is dangerous and prompted the officer driving the Explorer to quickly follow the SUV driver and (presumably) pull them over. The cammer can be heard clapping as soon as the police car turns to the right.

It’s unclear if the police issued the driver with a warning or instead, slapped them with a fine. Whatever happened, we hope the driver was told just how careless the left turn was and will learn their lesson.

Had the officer driving the police cruiser not been paying attention, they could have easily T-boned the SUV, which might have resulted in injury – or worse… 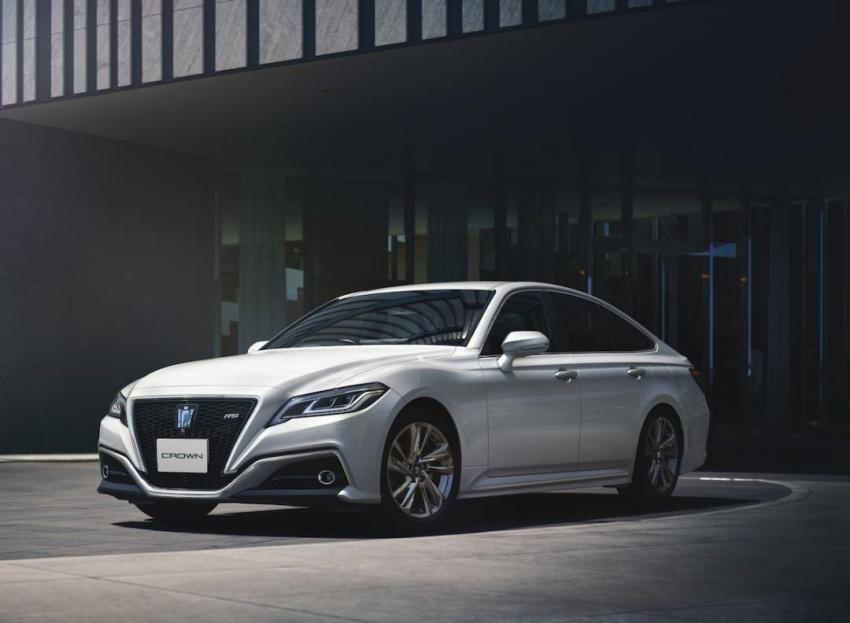 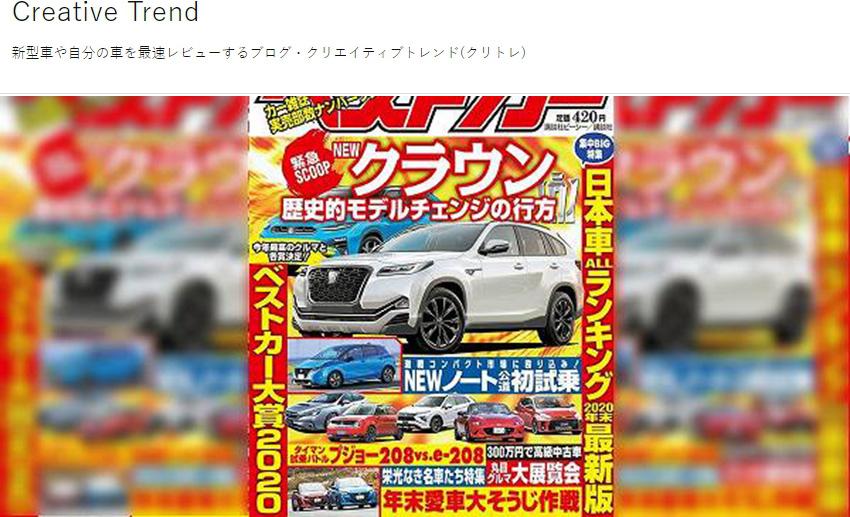 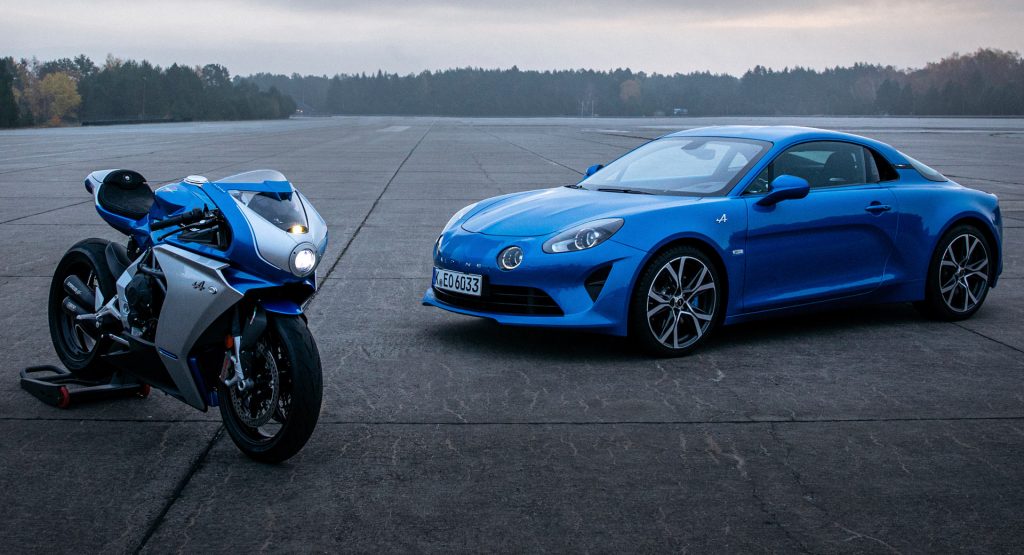 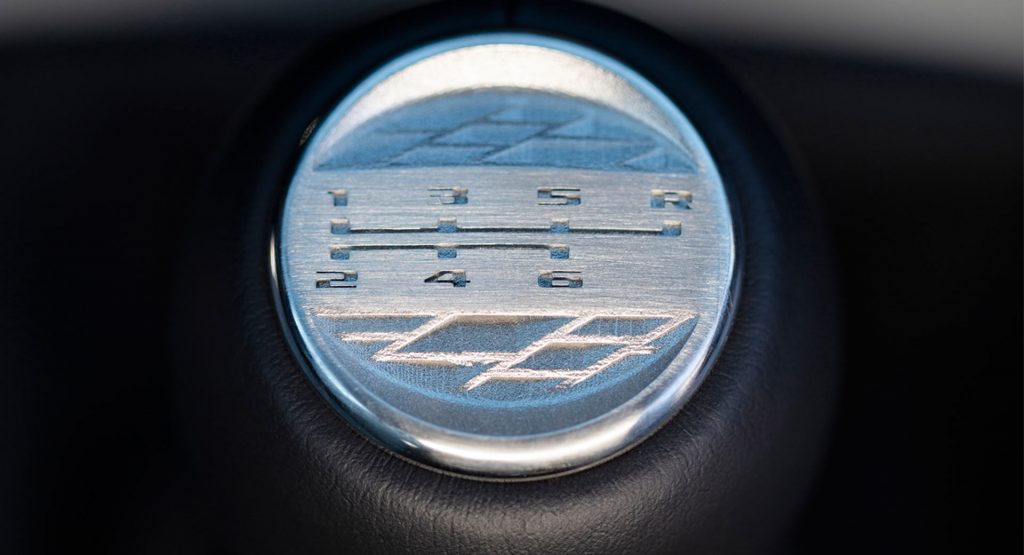 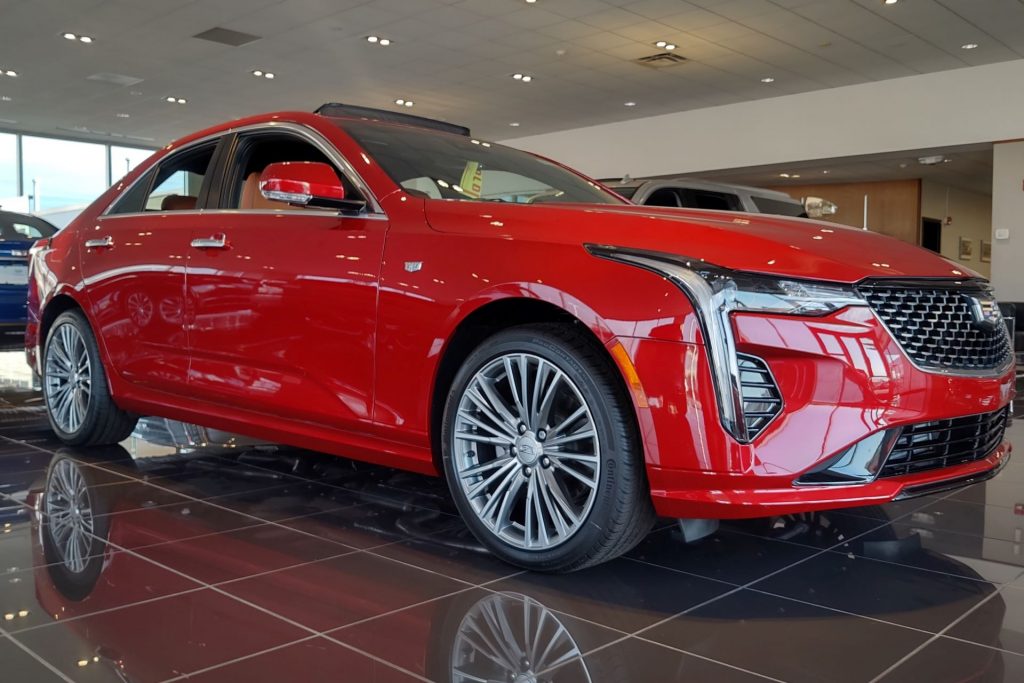 Cadillac’s Torque-Based Naming Scheme Is Confusing Even For… Cadillac