Cruise has started to test fully-autonomous vehicles in San Francisco without a human safety driver behind the wheel.

The company has been granted permission to test five of its autonomous prototypes on select streets throughout the bustling city. These vehicles cannot exceed 30 mph (48 km/h) and are not permitted to operate in heavy rain or heavy fog.

“Getting to driverless in SF took more than five years of rigorous testing, over 2 million miles of driving in one of the craziest driving environments, together with hard work from a huge team of dedicated engineers and others across Cruise, as well as at GM,” Cruise chief executive Dan Ammann said. “And not to mention several billion dollars of investment along the way.”

The Verge reports that the driverless test vehicles must have a Cruise employee in the passenger seat and are equipped with an emergency switch in the center console in the event of something going wrong. Additionally, the autonomous prototypes are monitored remotely by Cruise employees.

Cruise continues to use all-electric Chevrolet Bolt models in its fleet of prototypes, but in January, it unveiled the Cruise Origin, a self-driving vehicle that lacks any traditional controls like a steering wheel and pedals. General Motors intends on building the Origin at its Detroit-Hamtramck plant, but it remains uncertain if prototypes of it will replace the Bolts currently testing through the streets of San Francisco. 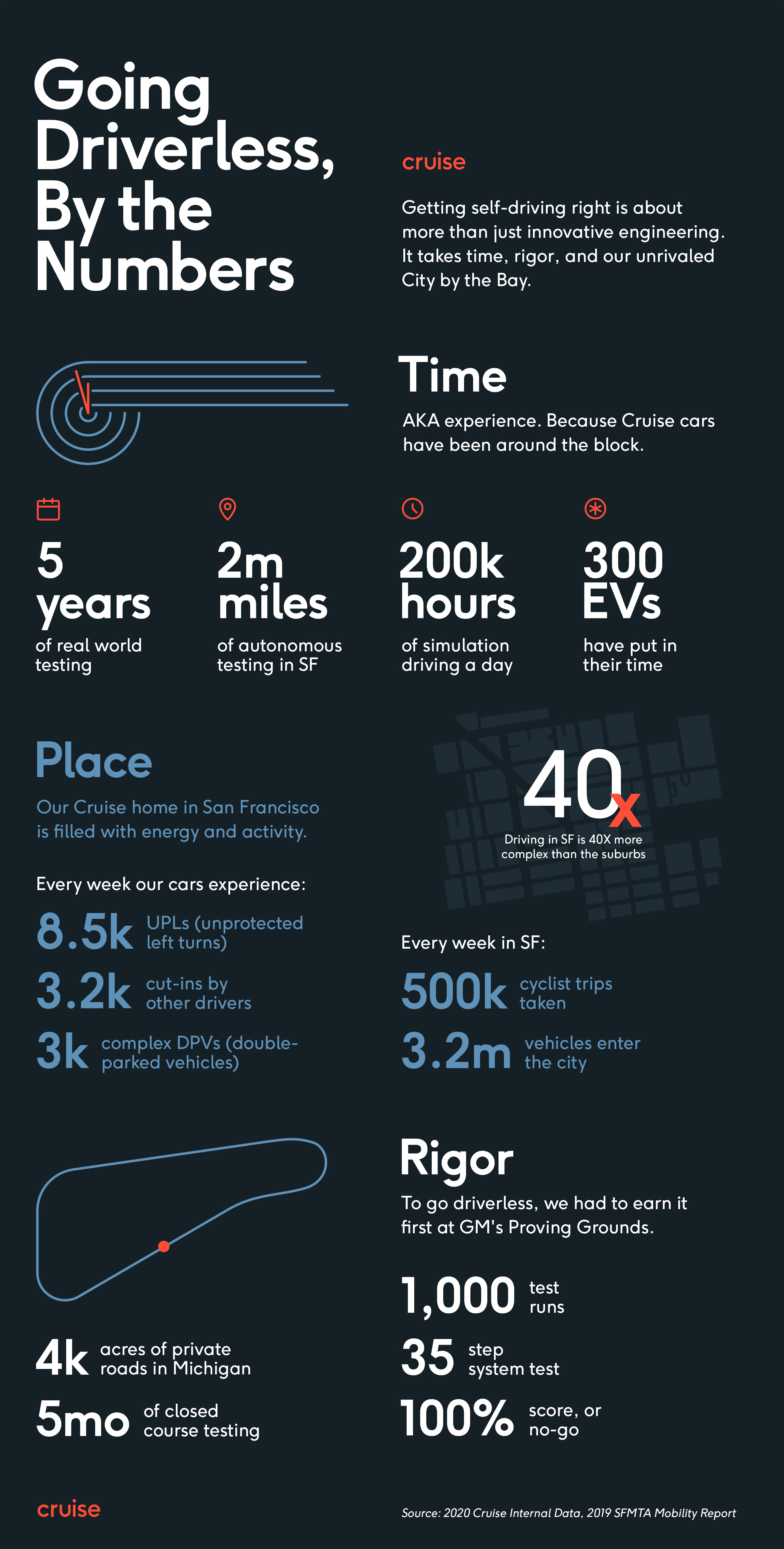 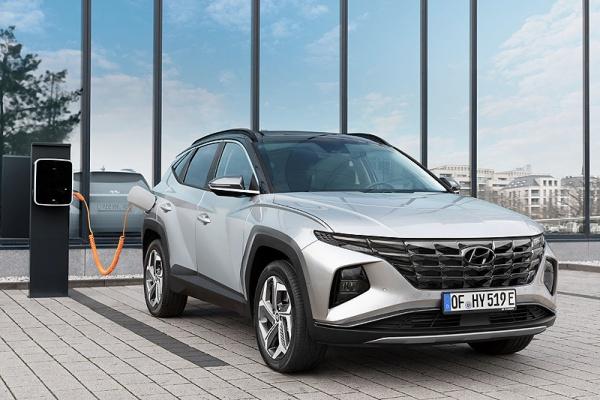