Subsequent to its official unveiling last month, the BMW iX has been taken to the Arctic Circle to get tested in the freezing conditions.

Facing the challenges of the extreme cold and slippery roads, the electric SUV will have its drive and suspension systems fine-tuned. The engineers will also test the electric motors, all-wheel drive, high-voltage batteries, heat management and charging technologies, making sure that the iX can cope with whatever Mother Nature throws at it.

According to BMW, the test program will subject the prototypes to more challenges than they will have to withstand during their entire life cycle. 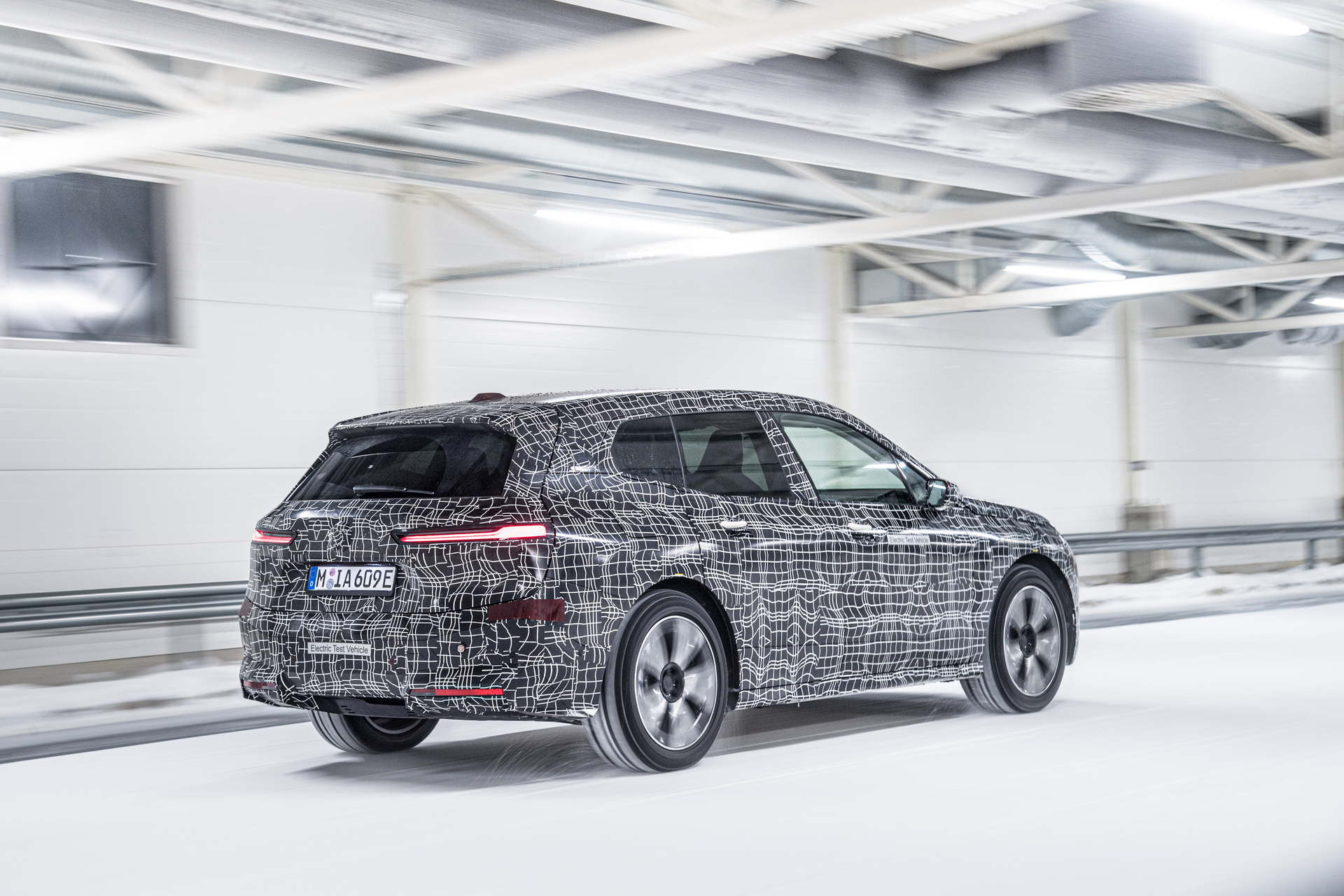 A challenger to the likes of the Audi E-Tron and Mercedes-Benz EQC, the iX, which was previously referred to as the iNext, has similar length and width to the X5, but thanks to its slopping roofline, is closer to the X6 in height.

The iX is the brand’s first model based on a new modular platform and features the fifth-gen BMW eDrive technology, which includes the two electric motors, high-voltage battery and charging technology. It has a total output of more than 496 HP (503 PS / 370 kW) and needs less than 5 seconds to hit the 62 mph (100 km/h) mark from a standstill.

Production of the iX will commence in the second half of 2021 and it should launch in the U.S. in early 2022. 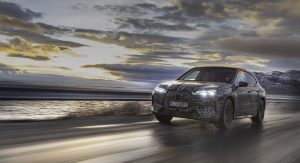 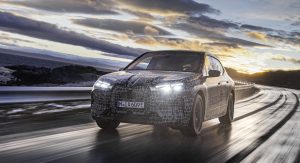 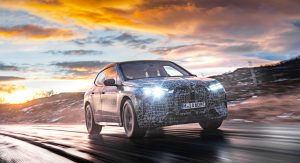 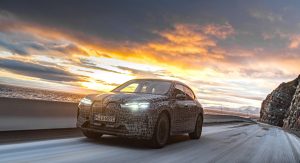 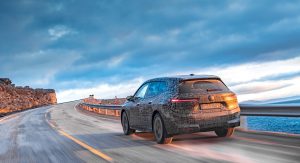 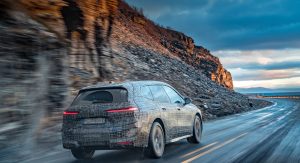 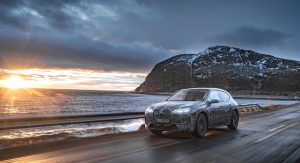 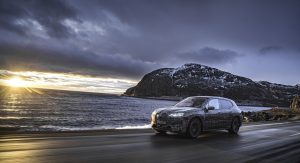 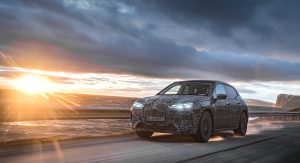 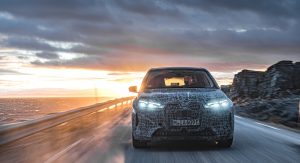 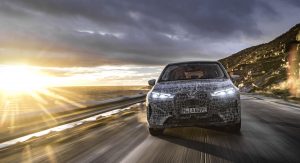 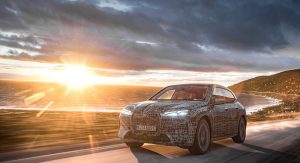 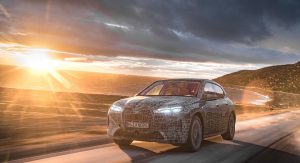 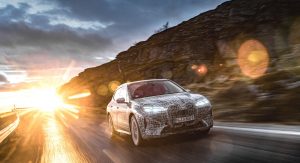 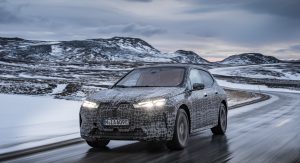 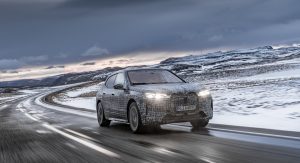 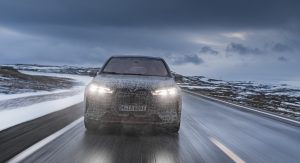 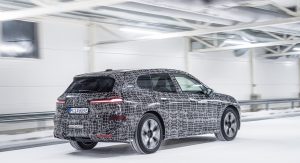 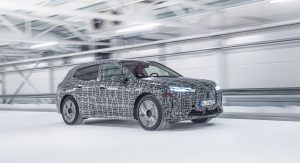 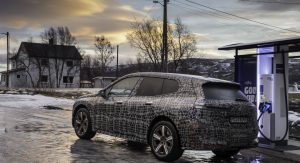 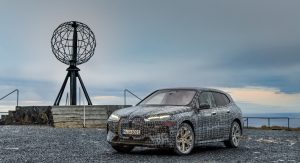 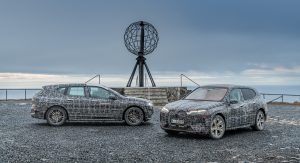 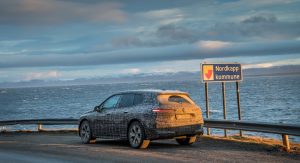 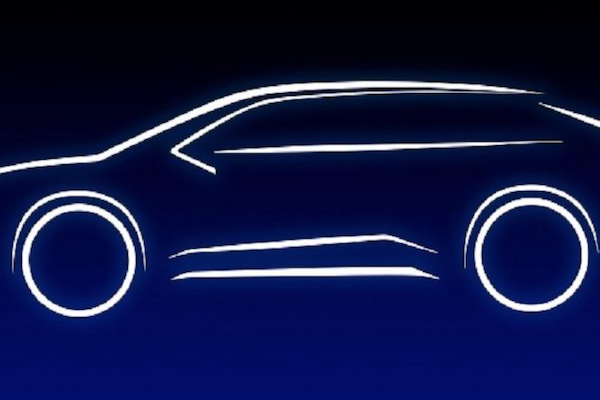 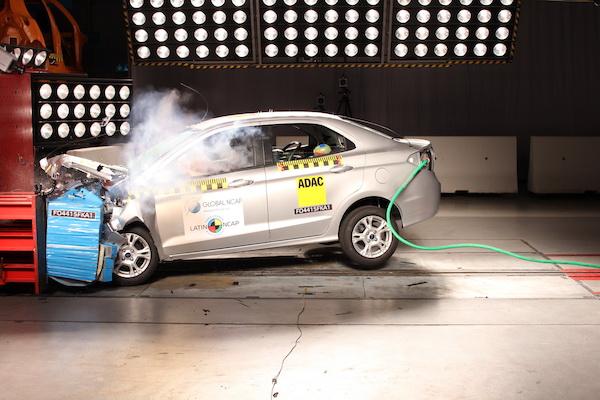 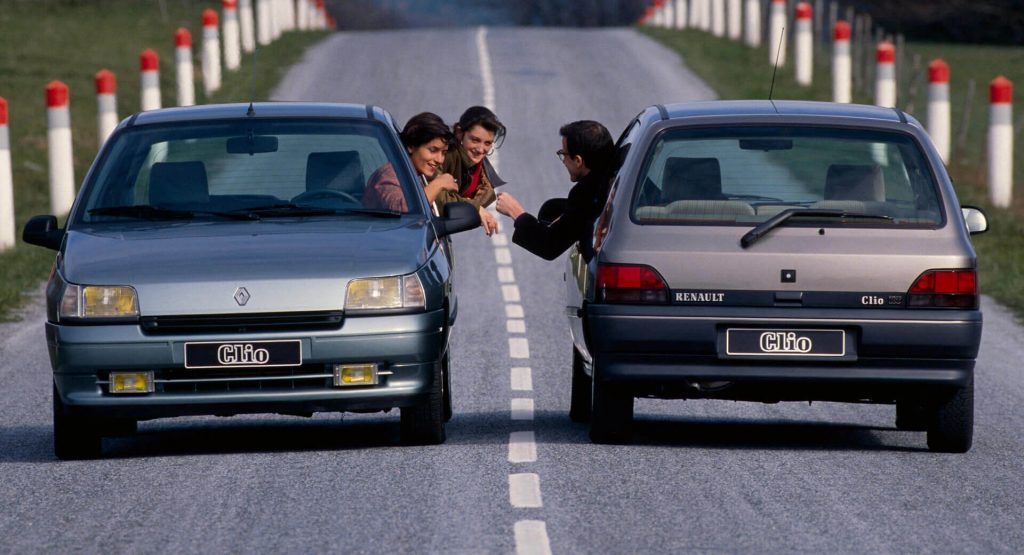 The Renault Clio Story: 30 Years Of The Popular French Supermini