According to a statement from the company, it recently sold 48 million American depositary shares at $45 a piece, representing a 7.6 per cent discount on its share price as at close on Tuesday, November 8. Auto News reports that the car manufacturer could raise as much as $2.48 billion if it chooses to exercise an over-allotment option to sell an additional 7.2 million shares.

Watch Also: The Xpeng P7 Can Put On A Pretty Cool Light Show

Xpeng raised $1.5 billion in its U.S. IPO in August, debuting at $15 per share. Like a number of other electric car manufacturers that went public this year, the company’s shares skyrocketed in price in the weeks after its IPO, reaching a $74.49 high on November 23.

In the months after going public, Xpeng has unveiled two interesting new vehicles. The first is a flying ‘car’ concept that was unveiled at the Beijing Auto Show back in September. Dubbed the Kiwigogo, it can carry two passengers and fly at an altitude between 5 meters (16.4 feet) and 25 meters (82 feet).

This flying concept resembles a large drone and features eight propellers and a capsule-like frame. It is being developed by Xpeng Heitech, a technology unit owned by Xpeng Motors founder and chief executive He Xiaopeng. 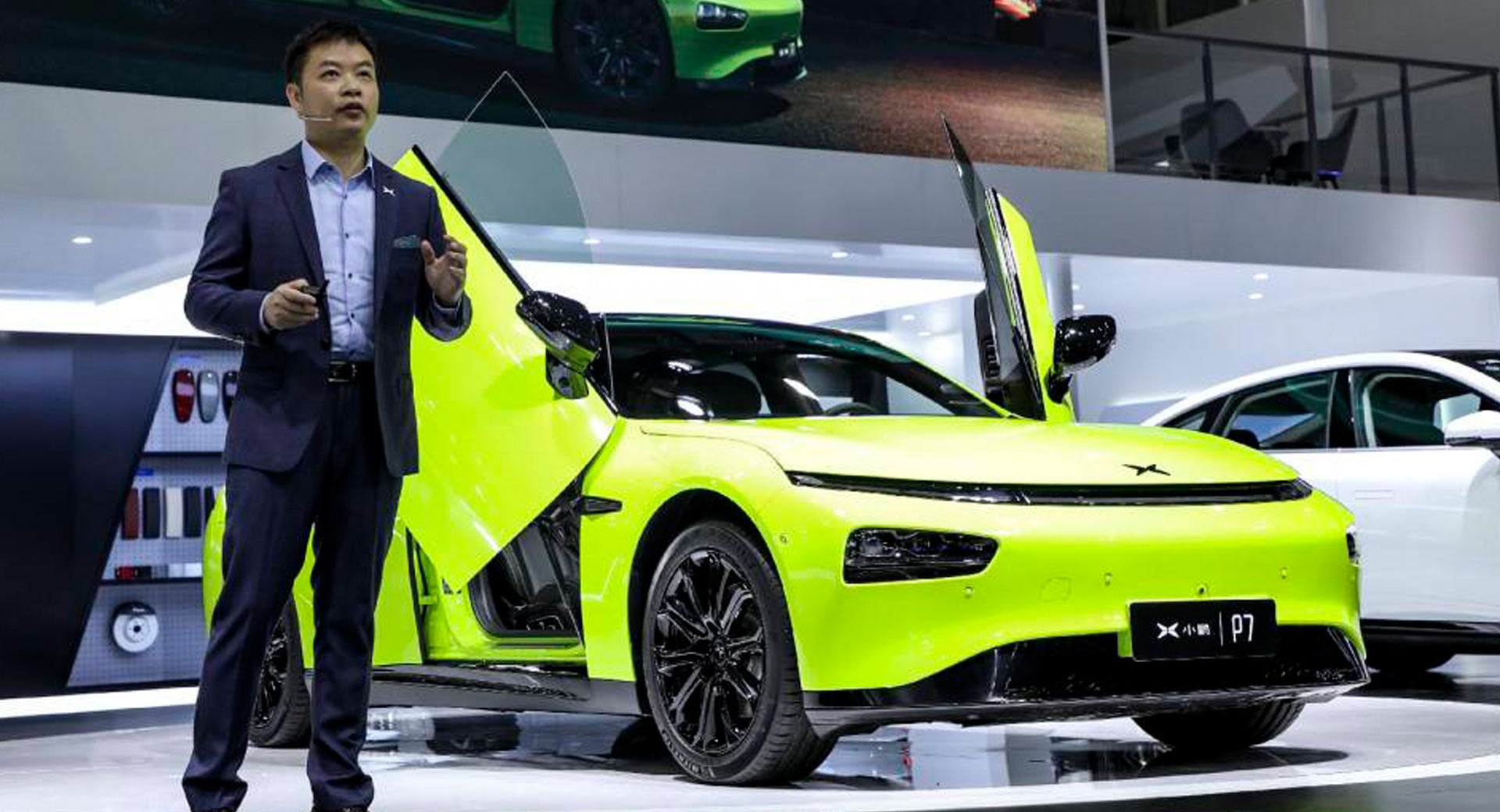 The Fisker Ocean has yet to hit the market and already, Henrik Fisker has revealed that he is designing the automaker’s next model.

The famous designer took to Twitter to share an image of what appears to be the headlight of the new vehicle. According to Fisker, the vehicle is “going to be radical”, but other than that, not much else is known about it.

When the Fisker brand was re-launched, it intended to first introduce an affordable electric sedan using solid-state batteries, going as far as to preview this vehicle with the Emotion badge. However, it has since shifted focus to the all-electric Ocean SUV with the intention of launching it next year. Evidently, the ongoing demand for SUVs was too much for Fisker to ignore.

Fisker confirmed back in January that it is working on three additional vehicles to sell alongside the Ocean. One of these will be a super sports sedan, inspired by the Emotion, and another a sports crossover that may share some components with the Ocean. Fisker is also working on an all-electric pickup, a vehicle that Henrik Fisker inadvertently teased back in February.

As for the Ocean, it will premiere in production form at the 2021 LA Auto Show in May. The design of the production model should remain faithful to the concept and the electric SUV will be offered in rear- and four-wheel drive guise with ranges varying between 250 and 300 miles (402 km – 483 km).

There has been a lot of talk about the new 4-Series Coupe, most of which relates to its horrible controversial kidney grilles. However, there is a lot more to the car than its looks.

Sitting beneath the skin of the M440i featured in this review is the B58 3.0-liter turbocharged straight-six that includes a mild-hybrid 48-volt starter-generator and pumps out 380 hp. Coupled to this engine is an eight-speed automatic transmission that sends power to all four wheels courtesy of BMW’s xDrive AWD system.

The M440i is essentially a coupe version of the M340i that TheStraightPipes have driven in the past. However, according to one of the presenters, it feels as though BMW has messed with the steering of the M440i, making it feel disconnected compared to the M340i, something that you may not expect from the sporty coupe variant. However, the second reviewer doesn’t share the same sentiment about the steering.

One thing both reviewers agreed on is the fact that the M440i is a very quick car and makes for an excellent daily driver thanks, in no small part, to the adaptive suspension that provides a great ride in all conditions and on all kinds of road surfaces.

For those that want more performance than the M440i provides, the latest BMW M4 is the way to go. While it also has a controversial front grille, it does promise to be an excellent sports car to drive and features a twin-turbocharged 3.0-liter inline-six pumping out 473 hp and 406 lb-ft (550 Nm) in standard guise and 503 hp and 479 lb-ft (650 Nm) in the Competition. 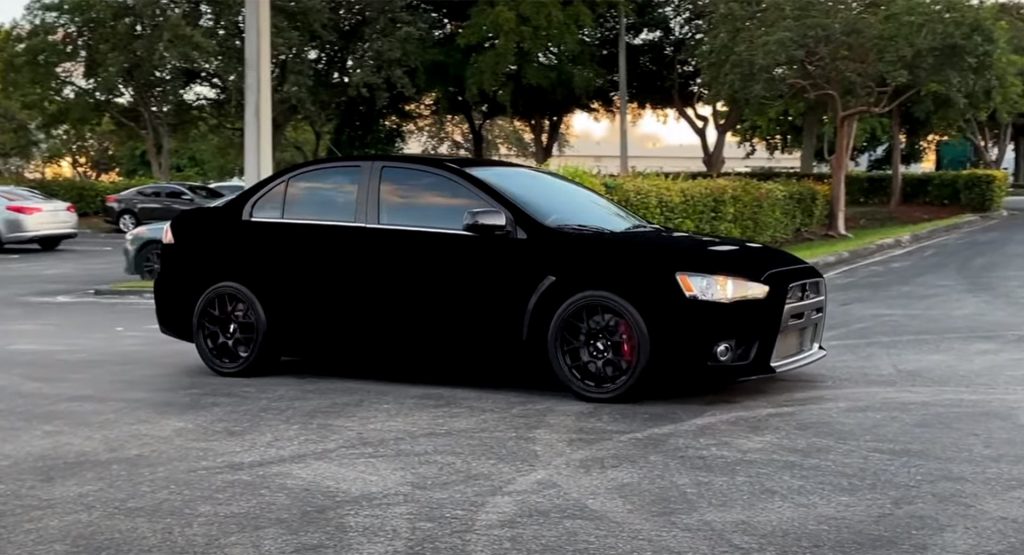 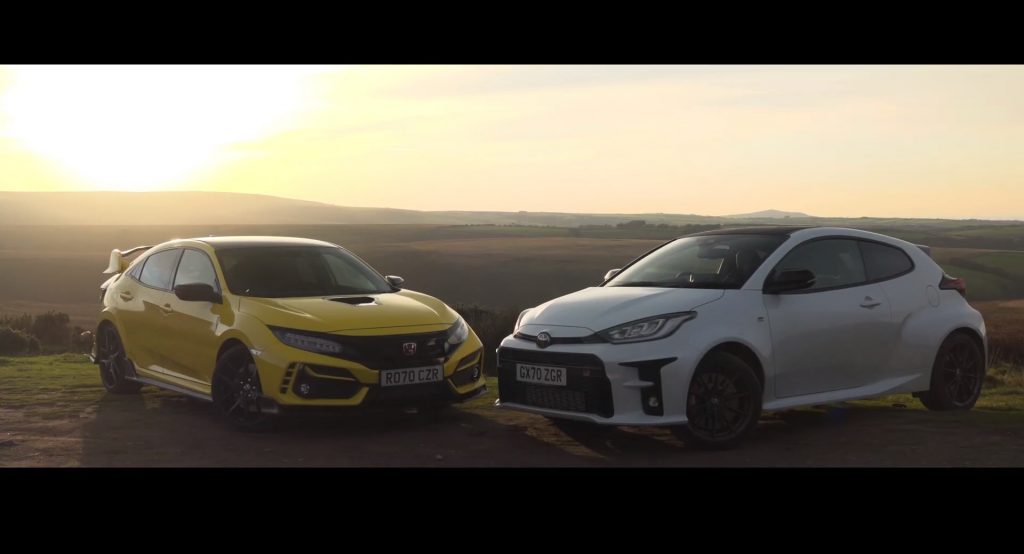 Can You Really Compare The Toyota GR Yaris To The Honda Civic Type R? 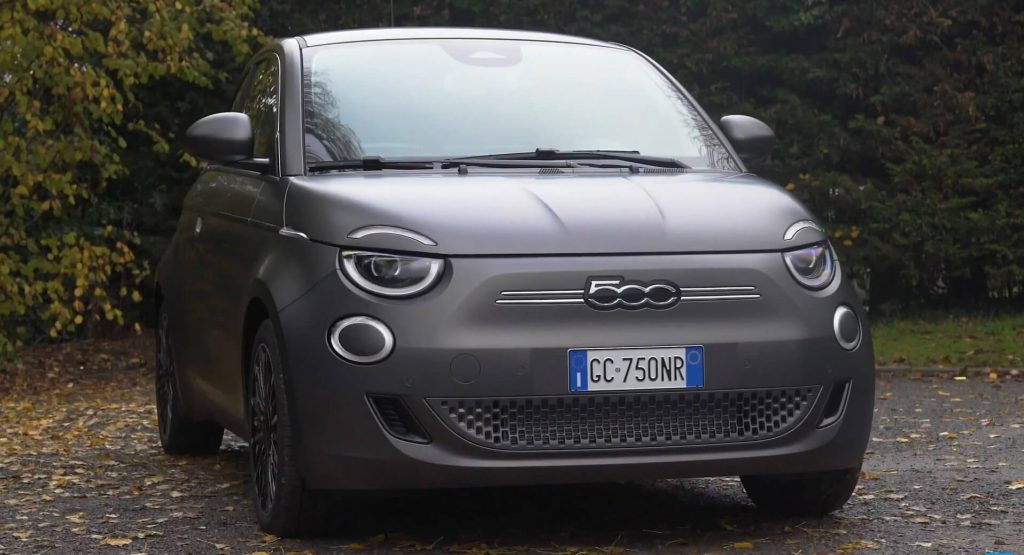