The C8 Chevrolet Corvette Stingray has proven itself to be all we ever hoped for and in this clip, we get to see the mid-engined sports car doing battle with some fine American muscle cars.

The Corvette in question is painted in Accelerate Yellow and equipped with the Z51 performance package. So far, it has proved that it can wipe the floor with many other performance cars.

Watch Also: How Does The C8 Corvette Stingray Compare To The C7?

In the first race, it is lined up against a Dodge Challenger SRT Hellcat Redeye, which is powered by a 6.2-liter supercharged V8 that pumps out 797 hp and 707 lb-ft (959 Nm) of torque, significantly more than the 495 hp and 470 lb-ft (637 Nm) of the Corvette’s naturally aspirated 6.2-liter V8. Despite being significantly down on power, the C8 performs quite well, running down the quarter-mile in 11.3 seconds compared to the 10.7 seconds of the Hellcat Redeye.

In the second race, the Corvette goes toe-to-toe with a Ford Mustang GT and, unsurprisingly, secures an easy victory, recording a time of 11.1 seconds compared to the 12.5 seconds of the Mustang.

The final two races are held against a fourth-generation Chevrolet Camaro and a Challenger R/T Scat Pack. The Corvette doesn’t break a sweat in either of these races and claims victory in both. 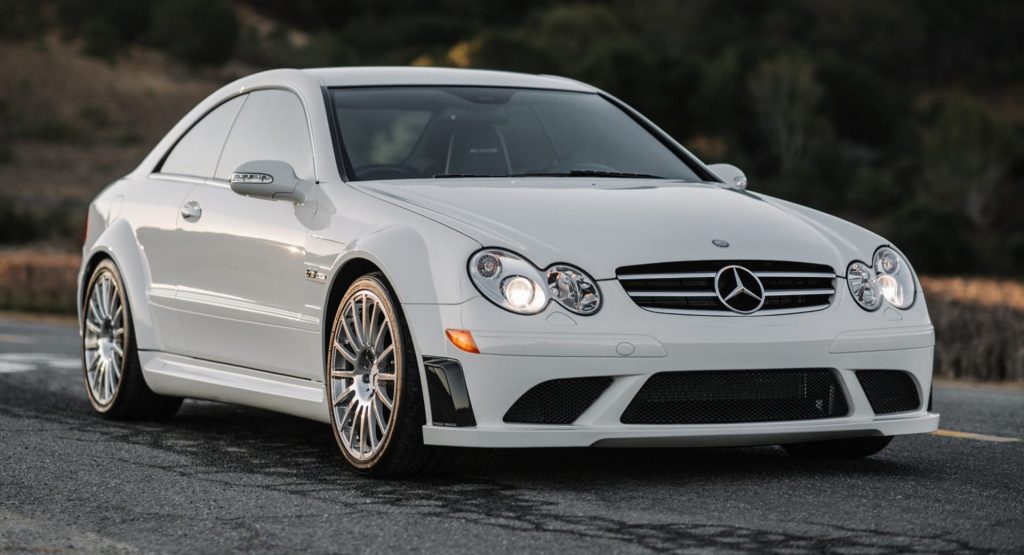 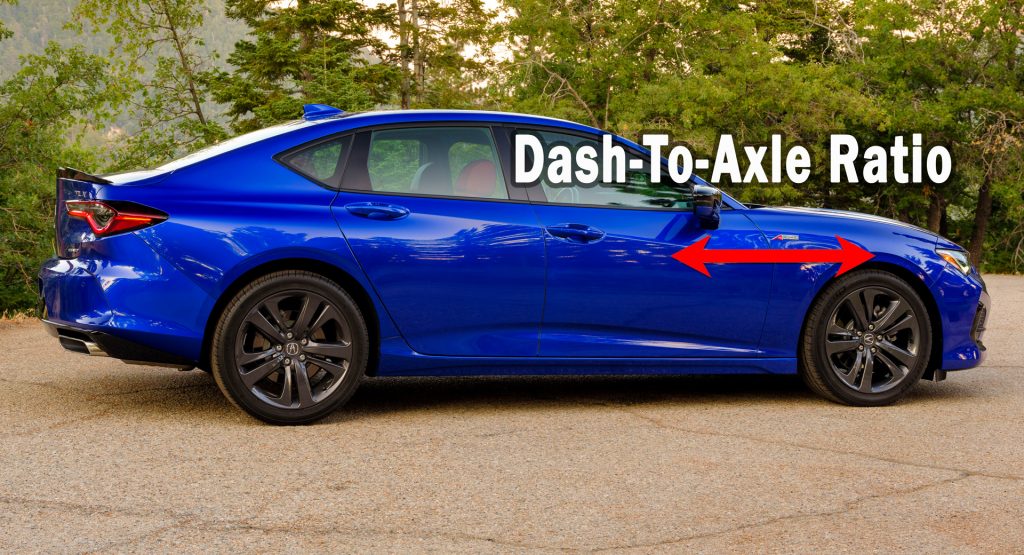 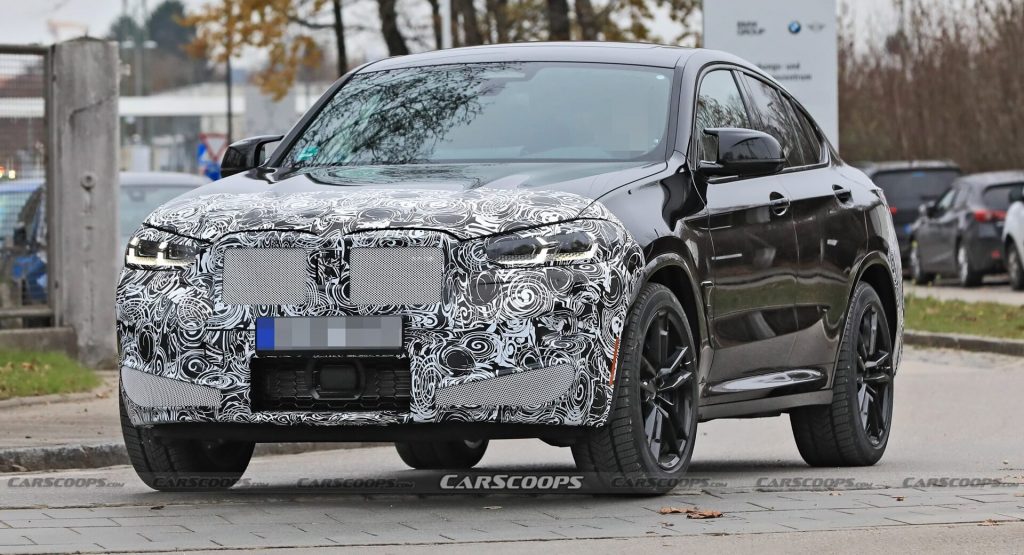 2022 BMW X4 M Returns In New Spy Shots, Hides Most Of Its Revisions Quite Well